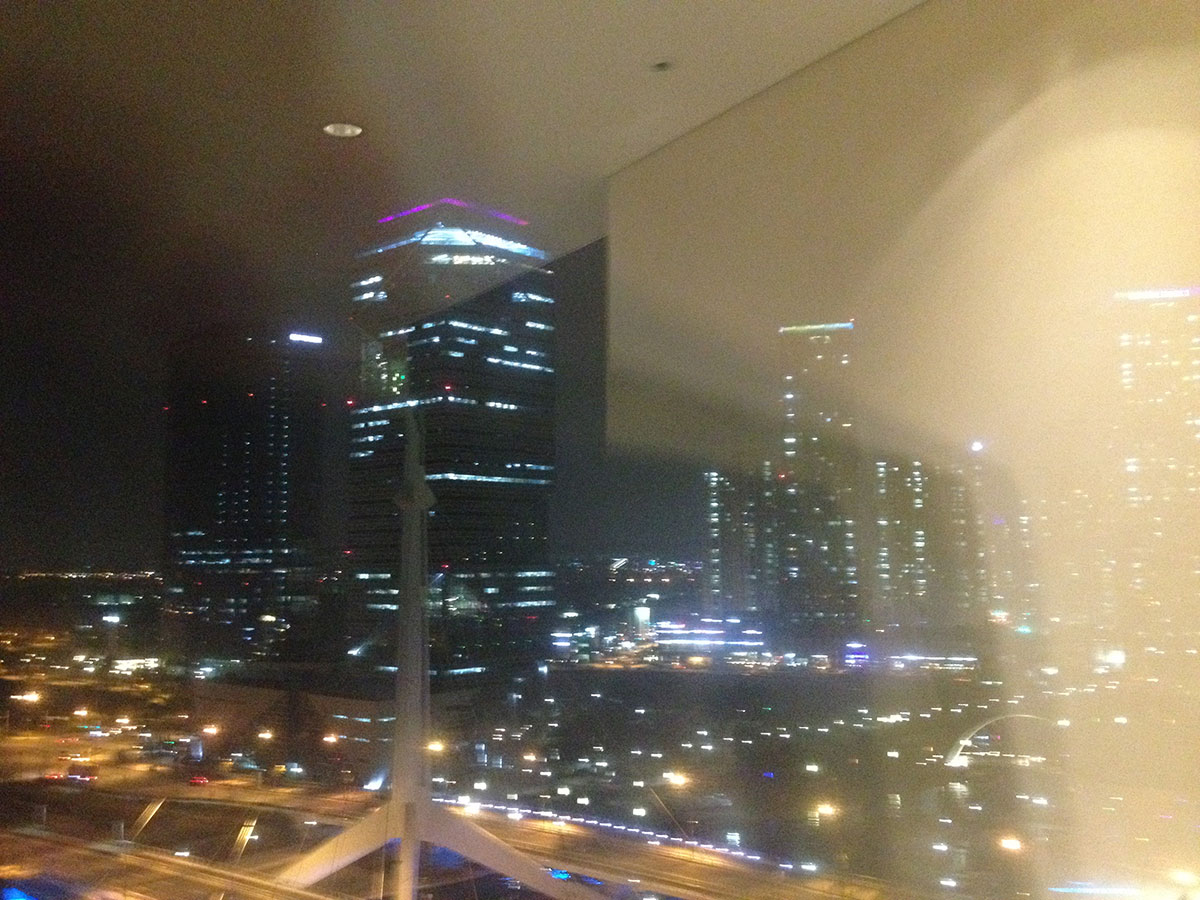 Five For Friday
by Jon Berry

So it’s Friday, and in the music world, today is new release day. Stores are flooded with an abundance of new releases. But how the hell can we the people, keep up with the thousands of new tracks being unleashed upon the world? The music service I subscribe to thinks they have a solution – it’s called the “Hot Tracks” playlist and it applies to the TWENTY EIGHT different genres they offer. I’m here to write about it.

Over my morning coffee, I randomly selected FIVE genres out of a cup. I listened the first “Hot Track” from each selection and immediately wrote about it without looking up anything about the artist or track in question. I also reviewed the “Overall Hot Track” – I feel that given they think this is the track the world needs in their life every week then it should be a regular inclusion on this column.
This may be a senseless exercise but the editor of Kaput has deemed this worthy of your ears and eyes.

Overall New Music: Niall Horen “This Town”
I’m quite shocked at myself to recall that Mr. Horen is one of the dudes from One Direction. Maybe I’m wrong but the name gives away that he’s Irish – but this is sadly no jig. “This Town” is an acoustic guitar driven opus to loneliness and loss. The one thing I find fascinating is that his wailing makes this song unbearably upbeat. Sorry Mr. Horen, you are not some dude who has not been sitting in an alley sipping the last of his bottle of Jamieson after spending all of your boy band’s pot of gold on some girl who dumped you. Guess we’ll hear you in the movies.

Americana: Bob Weir “Only A River”
My late-teenage winters were often spent in California – my buddies and I would escape the Vancouver rain and hitchhike south -to the land of sunshine and skate parks. Derby Park, Santa Cruz was our regular destination. We’d squat in empty mansions damaged by the earthquake, bath in the ocean and skate all day. Life was simple and sweet.
The town was a haven for Deadheads (Grateful Dead followers)….they stank of Patchouli Oil and we didn’t really relate to them, but they were amazingly resourceful and always seemed to have food, doses and weed to share so we would often mingle.
Thanks to that, I never really listened to the Grateful Dead. I know who Bob Weir is and “Only A River” is a beautifully written song that is well played and sounds straight from the heart. There’s shitloads of music out there that sounds like this but he’s wearing an iWatch in the press photo you know that Mr. Weir is not afraid of the future which says a lot.

Indie: Solange “Cranes In The Sky”
I’ve been looking forward to hearing this record – I really get the Indie curators picking Solange (Knowles) as the top Indie track of the week. Think about it, it must be tough being constantly reminded you are the sister of Beyonce. She must get downright aggravated at times….I can imagine how it goes – stopped on the street by some idiot with small talk about her own music career that he/she has no clue about, then she eventually gets pummelled with questions about her sister. Welcome to the Indie zone.
I came across Ms. Knowles thanks to some Soul Clap mix – there’s a track she did with Theophilus London I recommend you check out. “Cranes In The Sky” is from her new album “A Seat At The Table” – its hard not to fall in love with Ms. Knowles voice – the simplistic snare rim that carries this track, builds a platform for her to sound enormously powerful. Minimalistic funk of the highest order.

Metal: Metallica “Moth Into Flame”
Well, look who’s woken from a 30 year slumber – seems the group therapy sessions did some good and the band is (hopefully) back on the bottle. I was raised on Metallica during the “Master of Puppets” era – they changed the game for me and yup, I’m one of those guys who thinks they didn’t make a decent album since then. “Moth Into Flame” is hard to hate on…sure Mr. Hetfield overdoes the singing and of course the drums sound like ass, but the classic thrashing that I loved about this band back then resounds. To the point I don’t even care what lame symbolism a moth burning in a flame is supposed to represent.

K-Pop: GOT7 “Hard Carry”
I love a coincidence – Kaput’s editor is currently in Korea (and contributes the photo!). Start the revolution – GOT7 is a force to be reckoned with. Obviously these guys are totally street style and ready to fuck with the world. “Hard Carry” sounds to me like a tribute to the hardships of separation between North And South. An anthem to sing from the top of their skyscrapers to their brothers and sisters of the north – a cry of hope for a new tomorrow to those left behind. Bless their seouls.