This upcoming weekend, Cologne based Academy of the Arts of the World (ADKDW) is celebrating ten years of existence at Altes Pfandhaus. The admission is free of charge and the programming sounds very promising. Among many other things, there will be a A Worn-Out Concert / Sleep Disorder performance by CHEAP and Xiu Xiu, featuring Jonathan Berger and many more special guests.

Kaput exchanged some questions and answers with Susanne Sachsse & Marc Siegel ahead of the gathering. 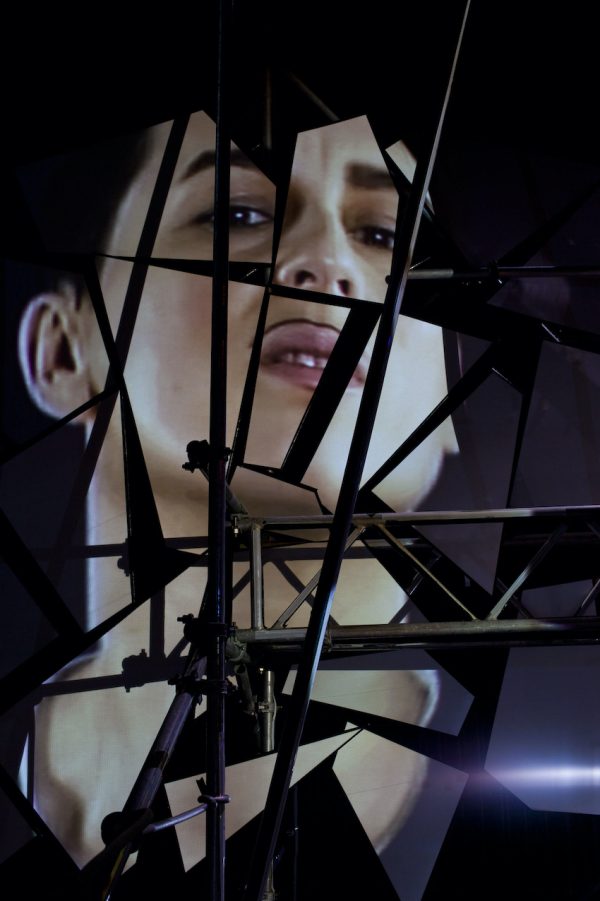 Let´s start with the title: “A Worn-Out Concert. Sleep Disorder“. Maybe it is only me, but I hear the word sleep disorder a lot this year. It seems like half of all people have problem to sleep since the pandemic hit the world. That said I understand the impetus to produce a work reflecting sleep disorder. But help me with the „worn-out concert“ – how does this fit in the concept for the performance? And what´s generally speaking to expect?

Susanne Sachsse & Marc Siegel: Sleep brings both order and disorder into our lives. We’re interested in both of these aspects, not just because of the pandemic but also because of the rise of authoritarianisms and nationalisms around the world that keep us up at night. We take inspiration from the great Egyptian writer Haytham El-Wardany and his The Book of Sleep (2017). Our worn-out concert is like an old sweater. It’s falling apart at the seams and we’re not sure if it will still hold together.

For your Performance at Altes Pfandhaus you cooperate among others with XiuXiu and Vaginals Davis and Jonathan Berger.
Can you point out why you chose those artists to work with?
What is it you appreciate most in their work and what are you specificly hopeing them to contribute in Cologne?

Vaginal Davis is a long time member of CHEAP, with whom we’ve worked intimately for over twenty years. We’ve also collaborated with Xiu Xiu on various art and music projects for the past seven years and with New York artist Jonathan Berger on installations, exhibitions and festivals for a bit longer than that. These are some of our closest collaborators and, along with such great artists like Ligia Lewis, Ilyich and Pola Sieverding, they never cease to inspire and excite us.

There are many other artists also involved in “A Worn-Out Concert. Sleep Disorder“. Will we experience a fully planned performance or is there room for improvisation?

We never improvise, we invent.

As far as I understand “A Worn-Out Concert. Sleep Disorder“ is a durational within the whole building of Altes Pfandhaus.
How side specific is the work? 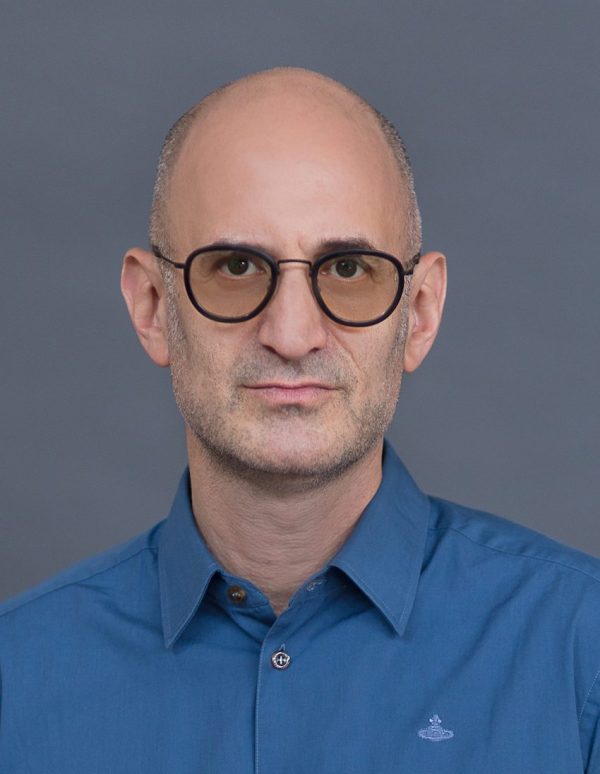 You perform as part of the celebrations of the 10 year anniversary of the ADKDW. Whats your personal connection to the Academy?

CHEAP has already done a couple projects with the ADKDW. in 2018 CHEAP and Xiu Xiu present Susanne Sachsses concert “Original Sin” at the Stadtgarten in Cologne. And in 2020 CHEAP did a five part film called “CHEAP People Are Other People” which was presented online and in a special one night only live performance and installation. Marc Siegel is a member of the ADKDW since 2021. So we have a regular working and professional relationship with this essential and unique cultural institution with a truly global focus.

By celebrating the birthday of the Academy we also look back on the last ten years of programming. Performances, installations, exhibitions and lectures by many great artists. What were for you personally lately the most inspiring cultural experiences?

For us, the documenta 15 in Kassel was one of the most inspiring cultural experiences we’ve had over the past ten years. Part of what we loved about it and what inspired us was how, just like the ADKDW, it had an experimental structure and a decidely decolonial perspective that charmingly and disarmingly opened our eyes to the limits of our aesthetic, moral and political conventions here in Germany. 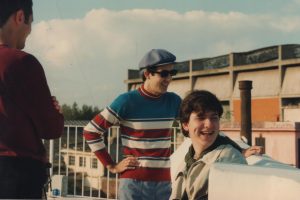