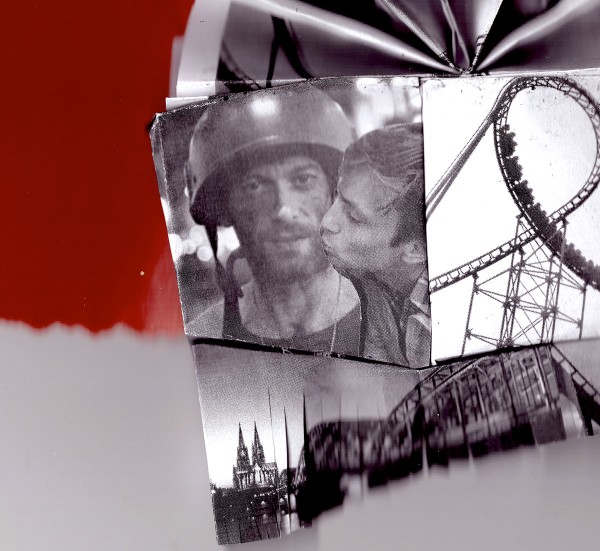 Born in Belfast, DJ JG Wilkes aka Jonnie Wilkes moved to Glasgow aged 20 to begin studying art at Glasgow Art School. He is one half of the DJ dream team that is Optimo. With 15 years running their Sunday-Residency at Glasgow’s Sub Club they’ve made it to club legend status. Optimo are known for a restless ability to combine musical styles, while never losing sight of tracks that are »100%-dancefloor-approved«. JG Wilkes also releases under the name Naum Gabo with James Savage. Their latest track »Fyei« came out via Cologne label Magazine.

1) Do you remember the first record you ever djed?
I believe it was »Five Nights Of Bleeding« from Linton Kwesi Johnson – from the »Dread Beat An’ Blood« album. 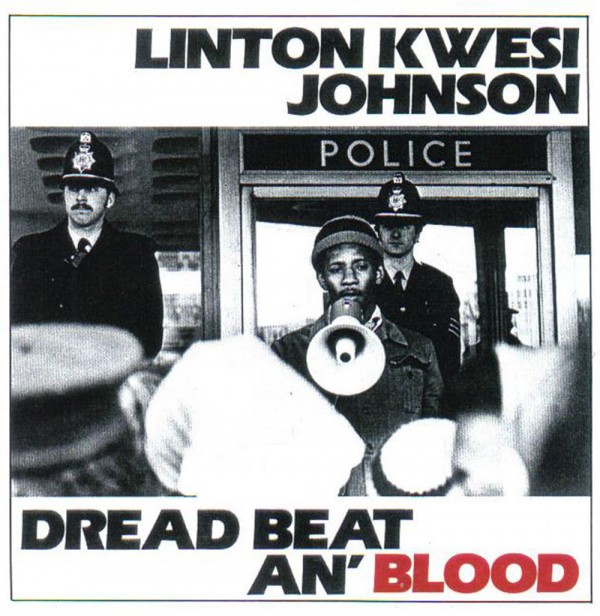 2) A record you associate with Belfast?
»Your Silent Face« from New Order, for all sorts of reasons – all of them a little sad.

3) A record you associate with Glasgow?

4) A record you associate with Cologne?
Here are a few:

5) A record you associate with Düsseldorf?
Here is one: D.A.F. »Der Mussolini«

6) What is your most significant memory of your last night out in Cologne?
The warmth and fun exuding from the Cómeme family. I was already in love before that though.

7) A record you associate with waiting at the airport?
I guess anything with a lot of DELAY or something so BORING it makes you fall asleep with your head back and your mouth lying open.

8) Your favourite piece of art from Naum Gabo?
I am a fan of his approach rather more than a fan of his finished works I would say. I found his “Realistic Manifesto” interesting as a student. His titles often lure me and I find them thought provoking but again not so much the piece itself. A good example: »Stone with a Collar«.

9) Do you have a record which fits in every night? If so: which?
Not one which fits EVERY night, no. I suppose I’ve had some very strange nights though…

10) When you come home in the morning after DJing all night do you still want to hear music and what is the first record you put on?
I simply love the sound of my home at this point. The kettle boiling, unscrewing the lid from a bottle of whiskey, the kitchen clock, the radiators, even the sound of taking a nice long piss.

Jonnie Wilkes and Christian S will play at Salon Des Amateurs in Düsseldorf on 11. September and on 12. September at Roxy in Cologne.