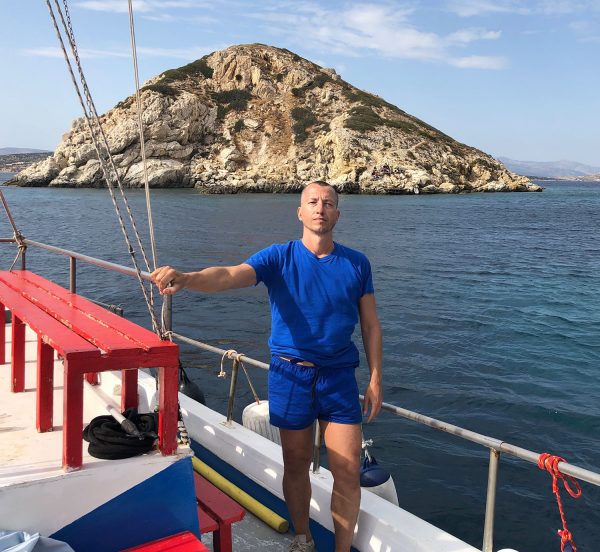 Perhaps because of having been born on the tide of materials from a house in construction, I always felt that this art was going to accompany my expression.
My young parents, lifelong loves, commissioned the project to recycle and build in front of their family heritage casa chorizo to Pedro Lazzarino and Ricardo Oucher, both disciples of Claudio Caveri, the master behind the movement casablanquismo, creator of the Community of Trujui in the suburbs of Buenos Aires. My passage through the faculty was suffered. The economic situation of those years, the interruption by the military service and my architectonic ideas too out of time did not make it easy for me.

As we enter the history of civilizations, the architectural evidence helps us to understand the organization, economy, politics, and fundamentally, the values of each society. The ’90s found us as students besieged by deconstructivism. A few years before, the Berlin wall was demolished, and with it so many obsolete ideas, science increasingly accessible cutting the roots of religious beliefs of all cultures, it was evident that everything was collapsing.
So in the third year and with no ideals other than nature itself, I became obsessed with studying the structures that the planet created for insects and plants of every latitude. It was obvious that the future was not going to have anything to do with what we had until now. I imagined spaces that were going to be generated from a gel, that when detonated by controlled explosions would form giant bubbles, then rigid to intervene, like the foam of the sea. Membranes or materials made with biological processes in the laboratory using hyperactive cells, as the grass grows or the shell of a snail is being formed.

The congresses of modern architecture remind me of Jesus (which has nothing to do with the current Catholicism) when he arrives at the temple in Jerusalem. To hear and to see architects unfolding their gigantic egos in monumental bulges. He was right that he could tear it down and remake it in three days.
Today we know, that just as flowers and mushrooms do, using fractal equations and chemical reactions we can create matter in seconds. Almost all the places I knew are intervened by grotesque works. Brazil, with amazing landscapes, has each of its hills ruined by interventions that only reflect the acquisitive power of their owners. No one cares if it covers the neighbor’s view or if it darkens the patio. Reaching extremes as in places where the golden bamboo sprouts in every little piece of land, they make their railings and even perimeter fences with glass!! (Which, by the way, is the material that made our art worse, and costs the planet most).

These days visiting hamlets in Greece brought me back to my ship. The emotion of seeing how each one models with their work a loving community gave me my passion back. They made us believe that the humans, physically same as us, who for more than 50 thousand years inhabited the earth, were half dumb, but it was only that, because they were less in numbers they didn’t need to prove anything, or fight, with having everything at their disposal.

Here now, being in Koufonisia, from my window I see Dhaskalio, previously linked to Keros, the enigmatic island where, according to mythology, a dimensional portal existed, due to archaeological work for 30 years, cannot be visited. In 2007 they discovered that this nautic group of rocks has been covered with a shape of pyramid made by white marble brought from Naxos and on its terraces there were six temples dedicated to unknown cults, a civilization 1000 years before the Minoans, 5000 years from now, with a system of organization and technology that does not almost comply with the age of bronze.

We still know nothing about so many generations that have left only humble drawings, small monuments or artifacts to predict the climate, much, much before a teenage Pharaoh sent to cut the mountains, convincing the people that their lives were to die stoning stones. Since then in different latitudes, a group of people linked to religions decides and takes advantage of the rest, and so we reach 2020 with half a planet in flames.
Without having to give account to another God, who is not the one but the one in ourselves and in all living beings that inhabit our planet, the future that I imagine is biodegradable, it does not break anything nor produce shadows. It will be carried out by groups that have as a premise the love between humans and the care of the environment.
Spaces that arise where exuberant plants grow entangling them, where stones stacking them, where nothing doing a well. With all that science continues to provide, the experience of the natives and the rules imposed by the climate of each place. Adding, of course, all that we learned from art and its emotions and the concept of the abstract that unites us to the cosmos.
Everything falls more than before! The last leg is patriarchy and the wood is rotten.
Pablo Castoldi 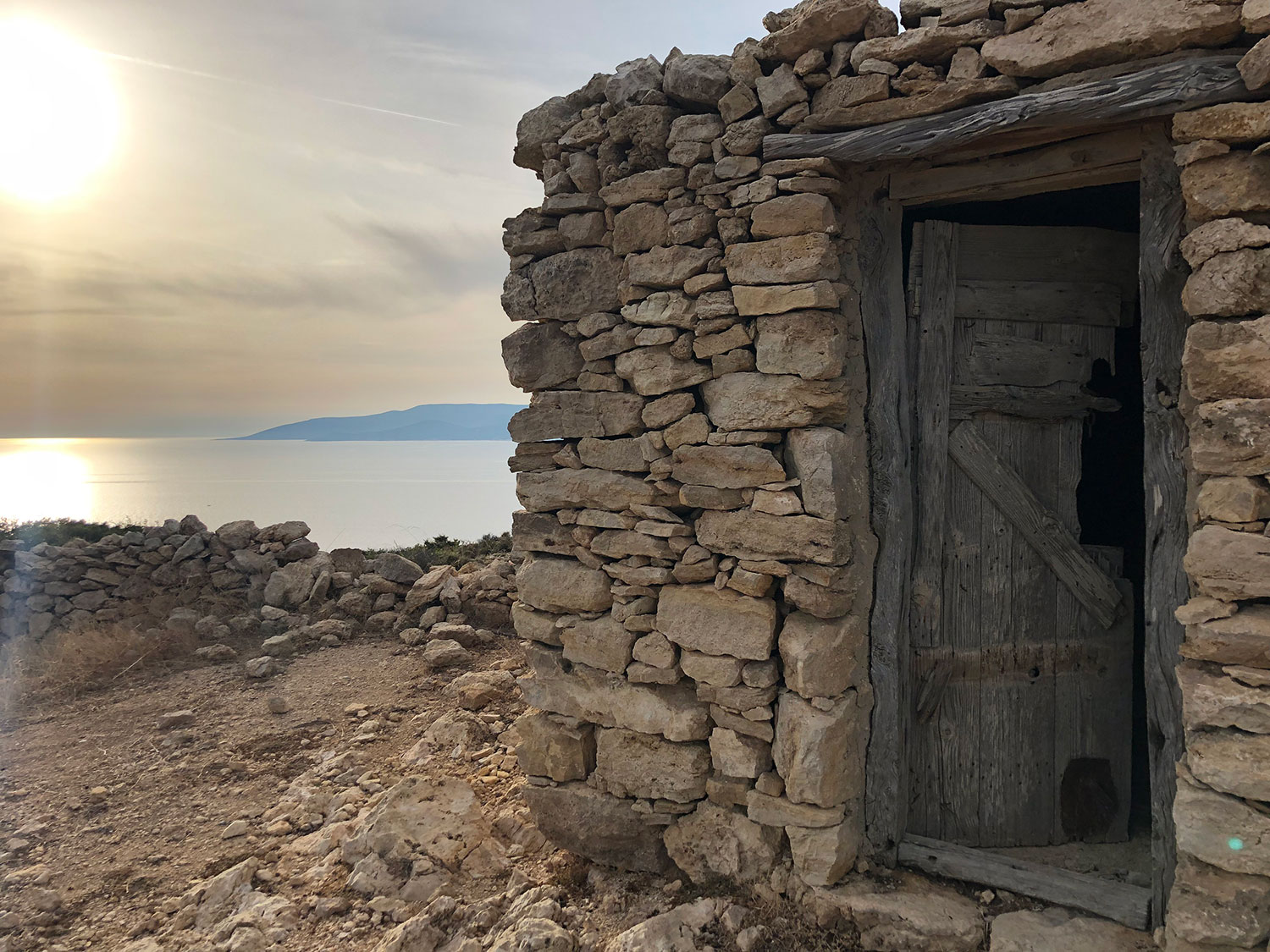 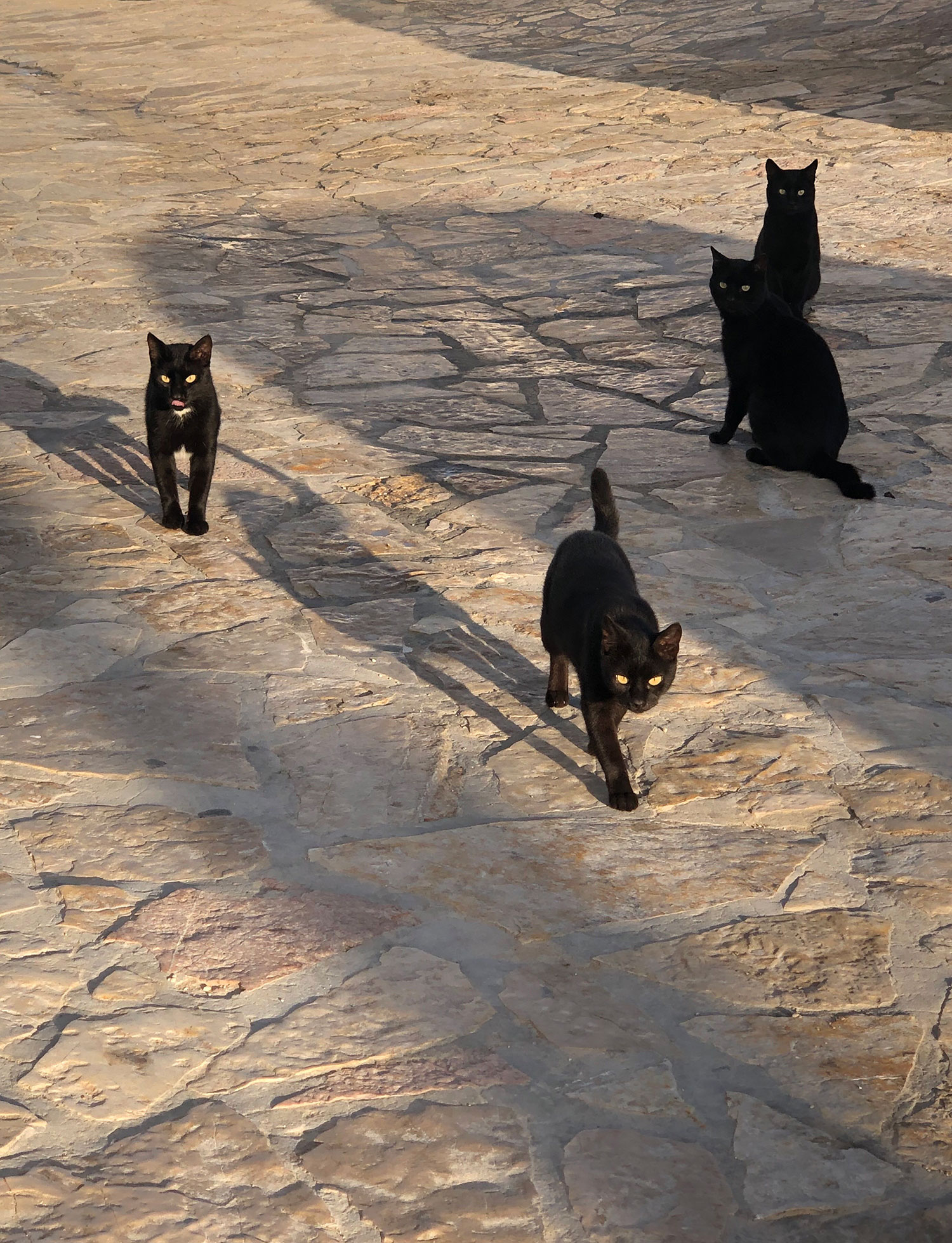 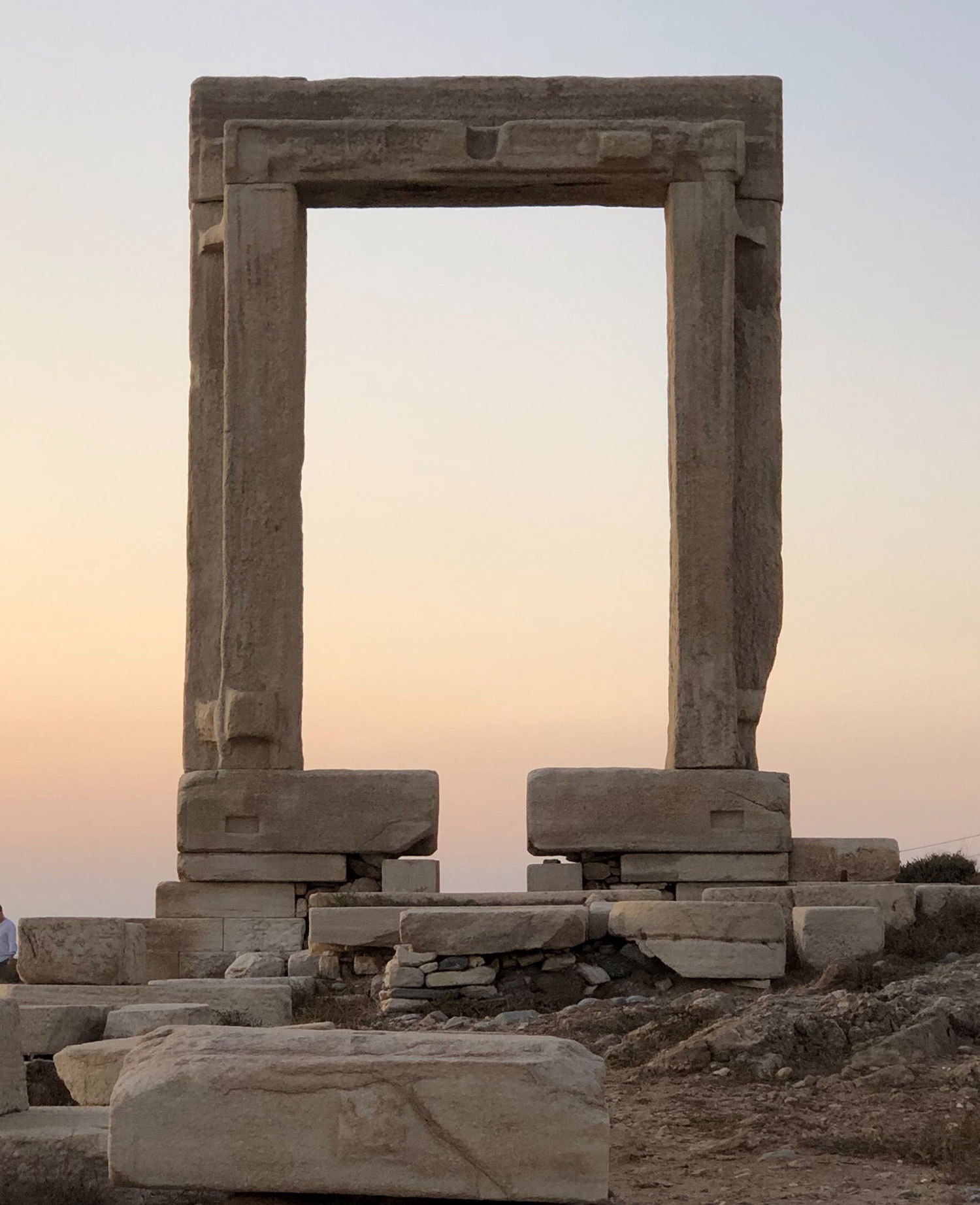 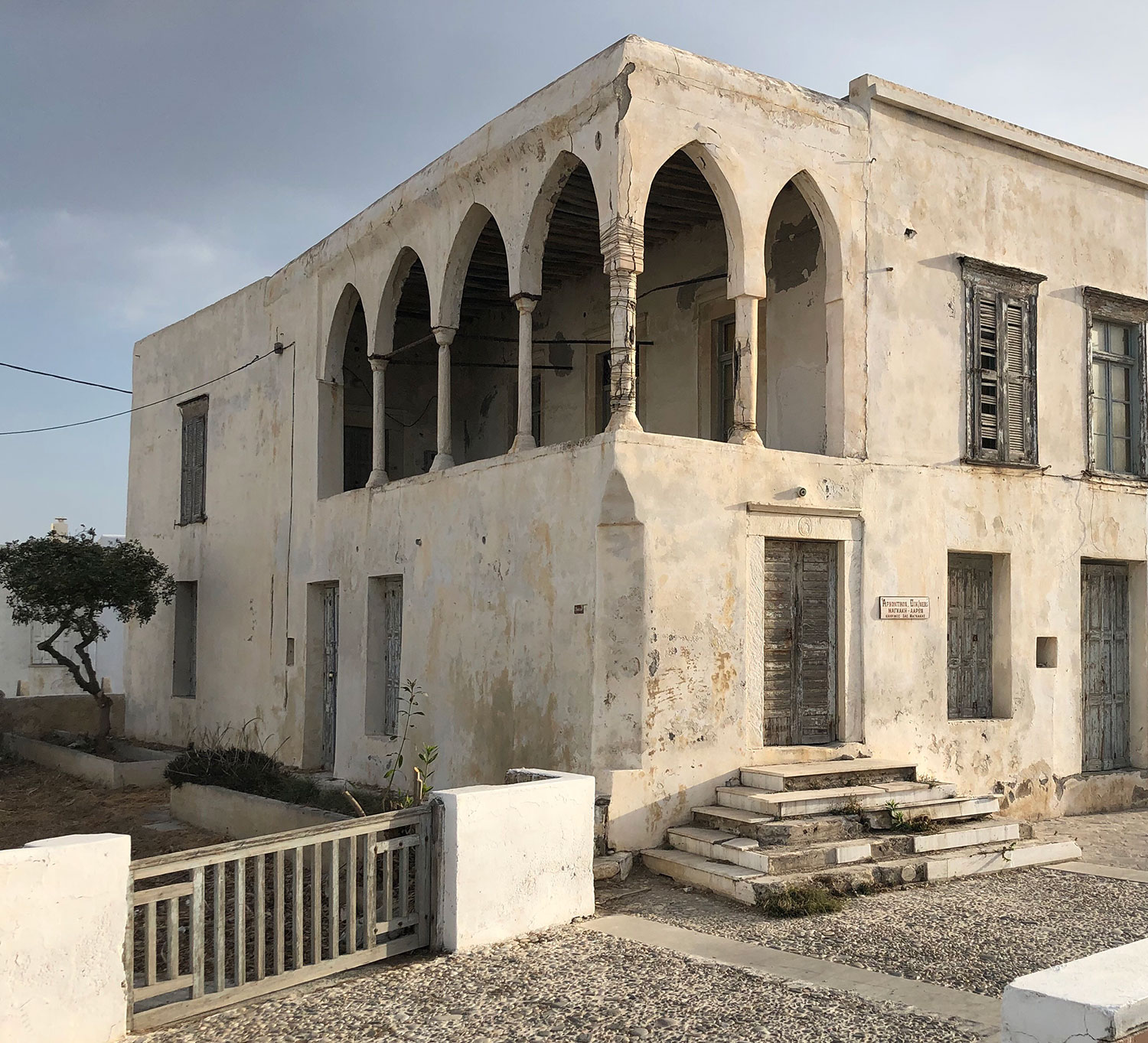 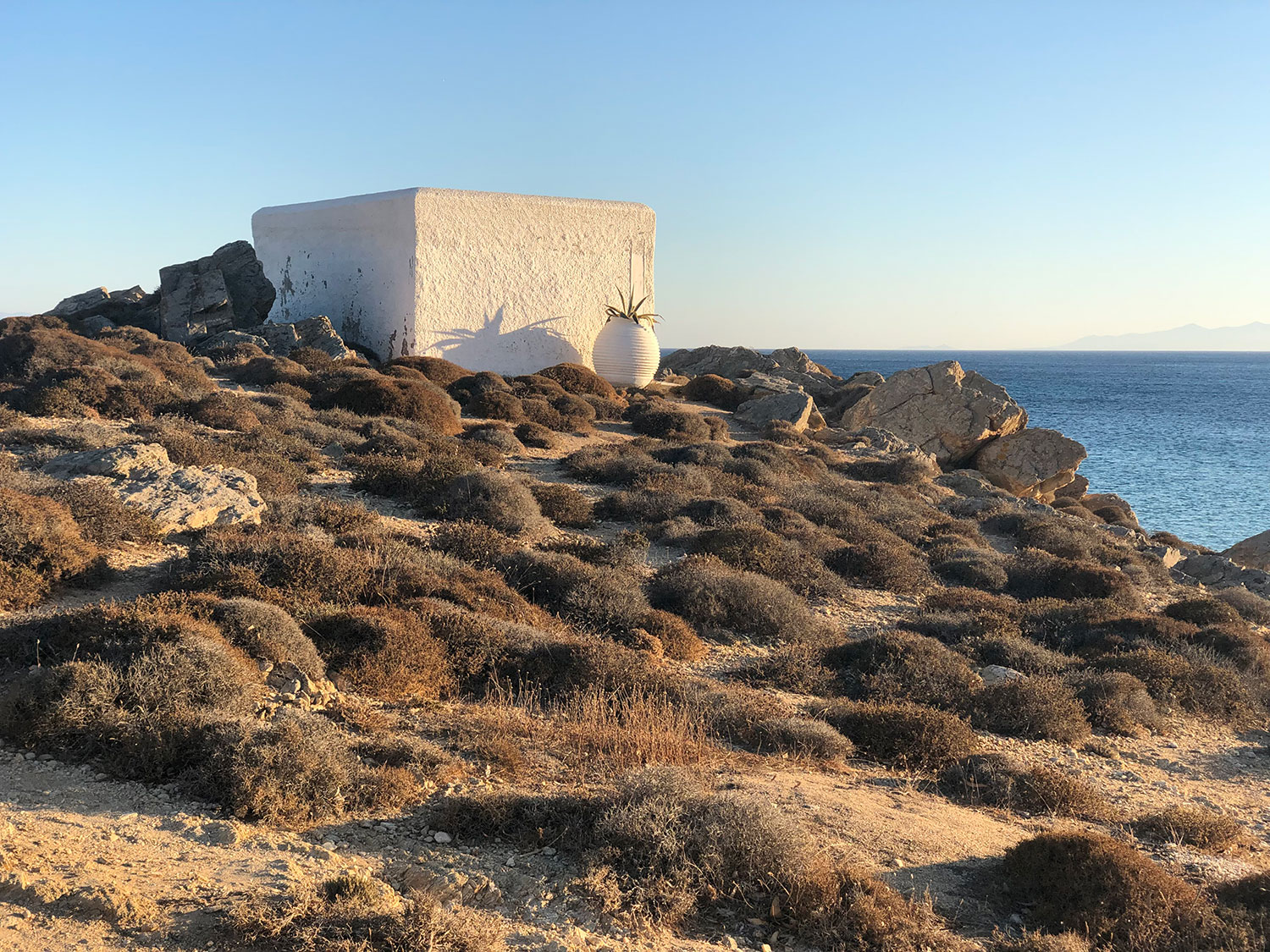 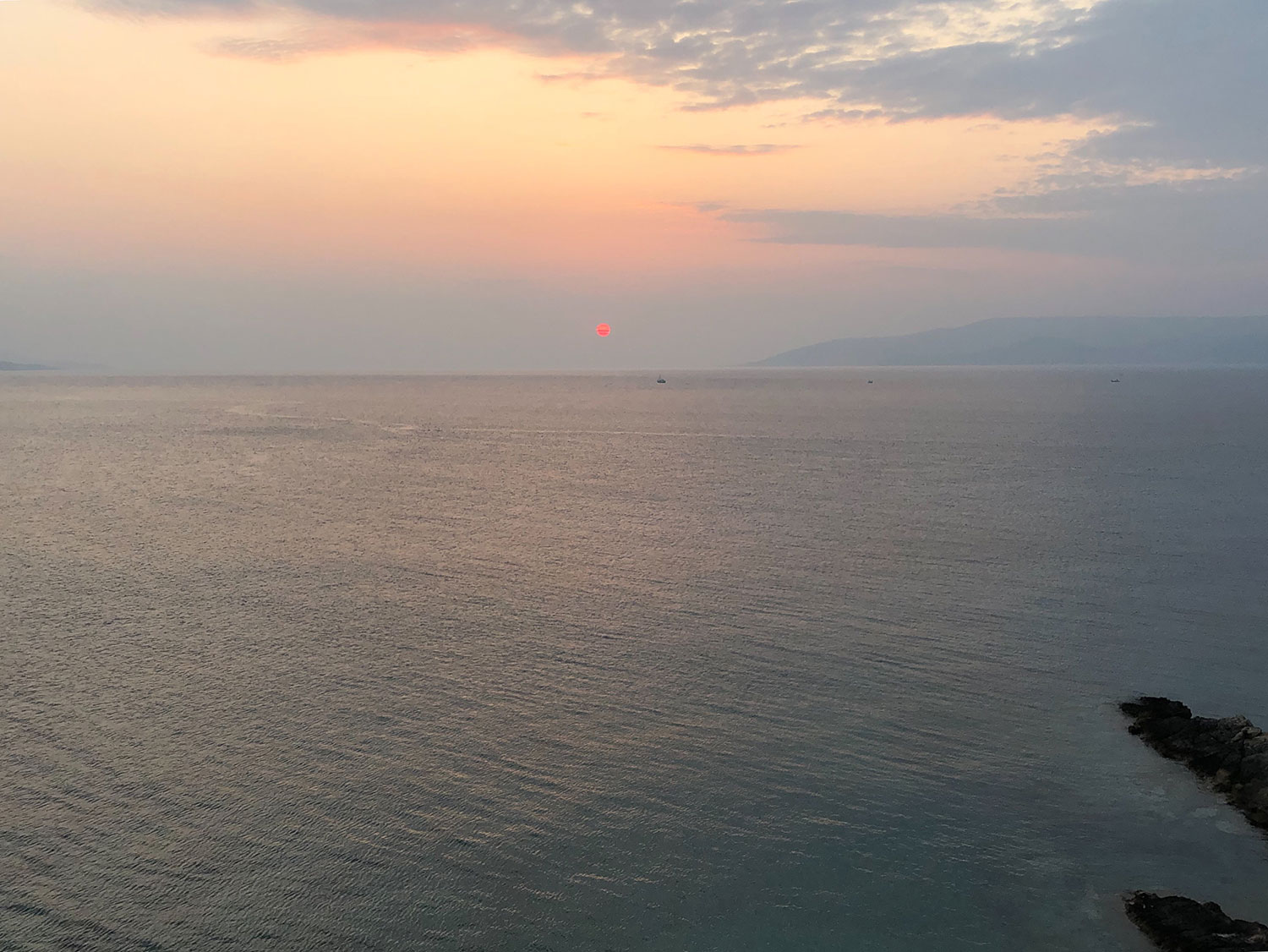 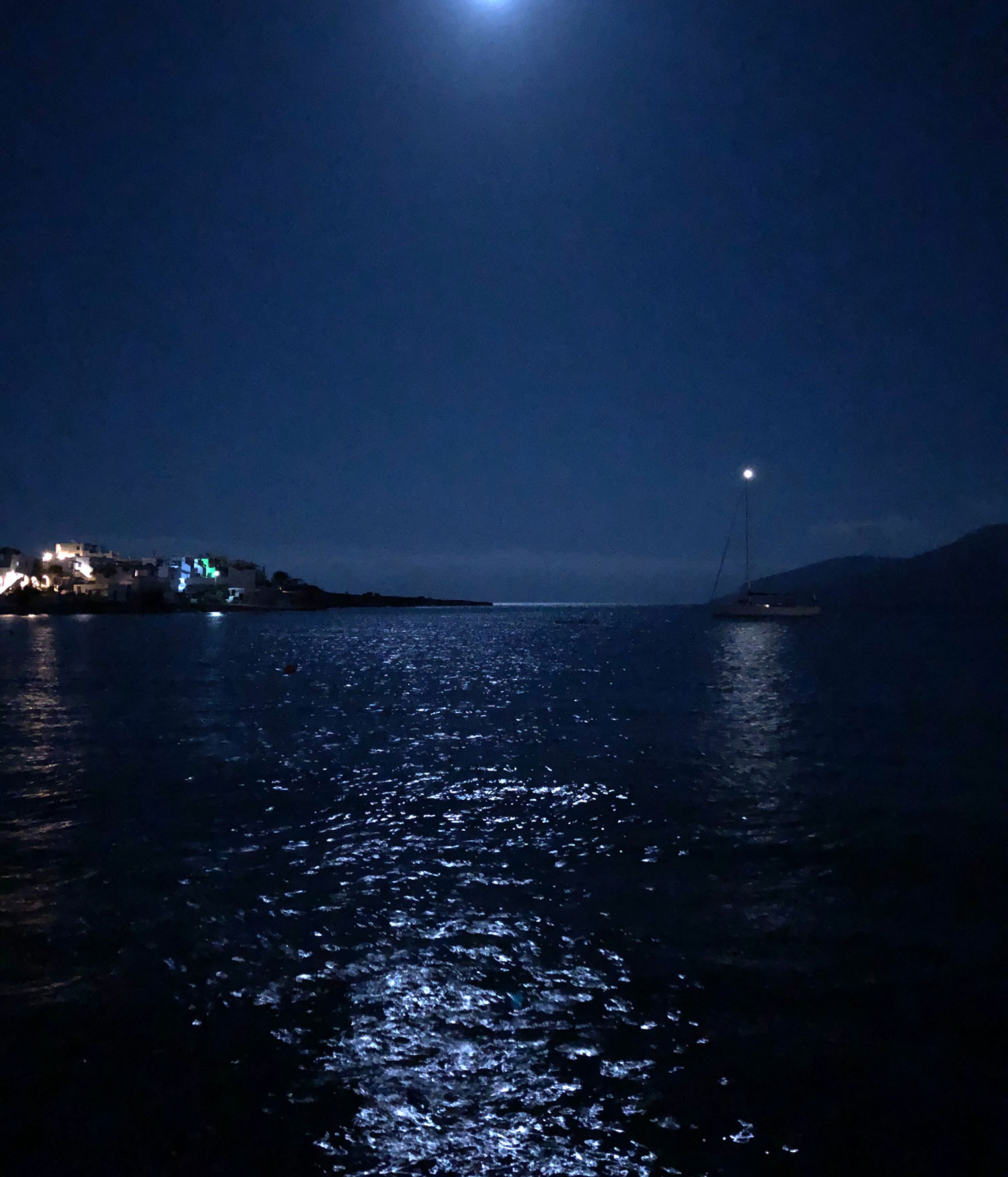 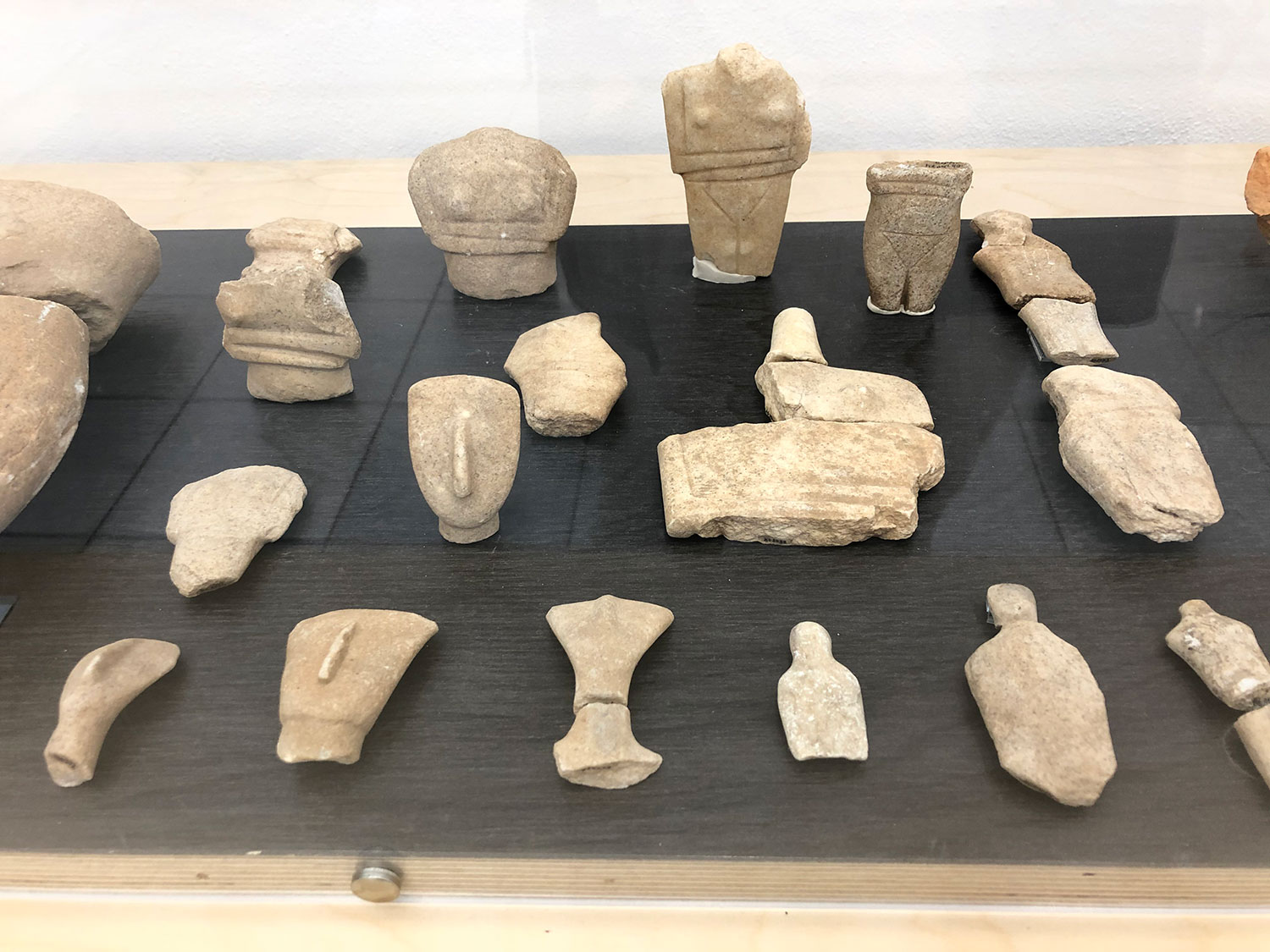 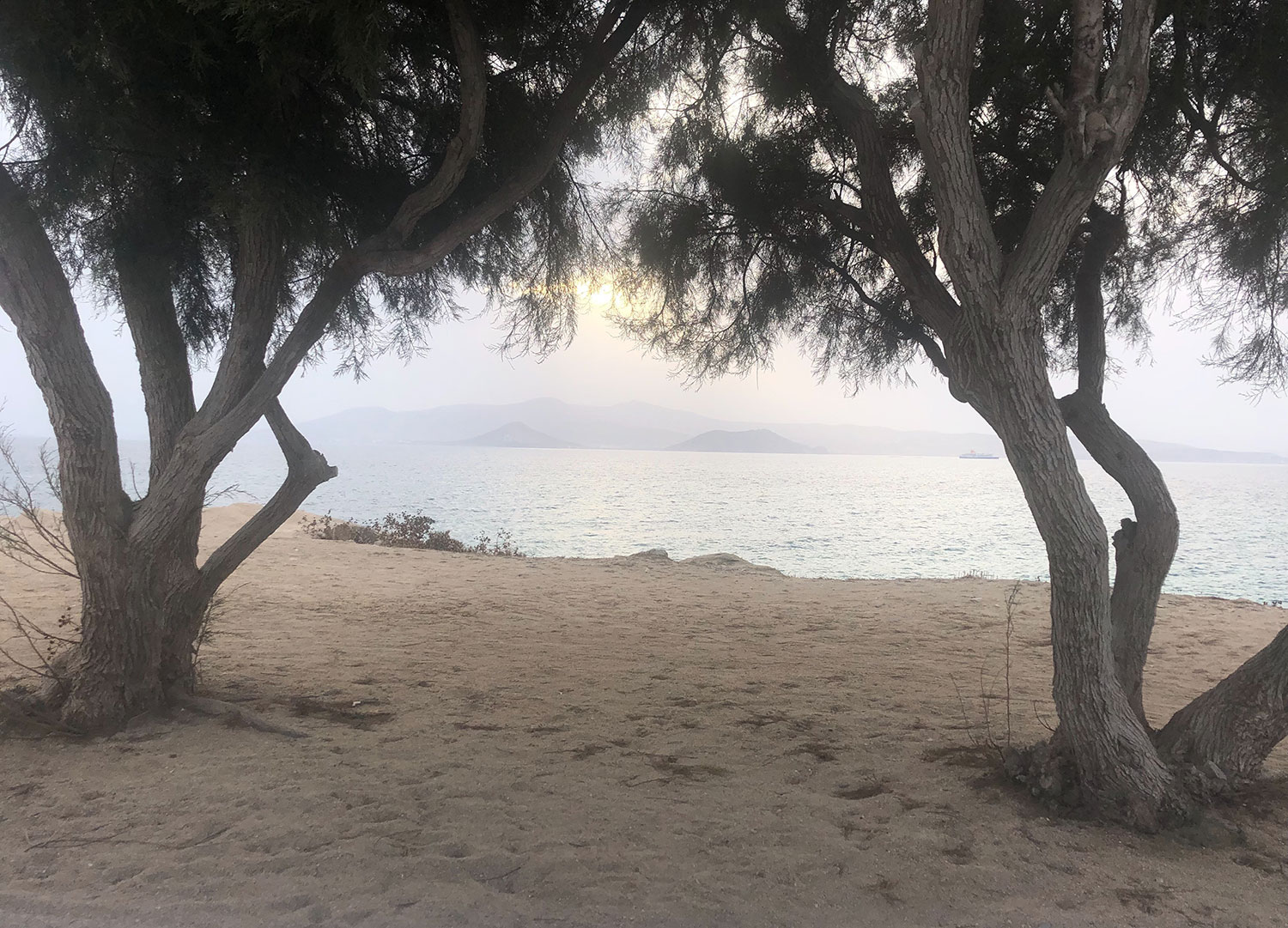 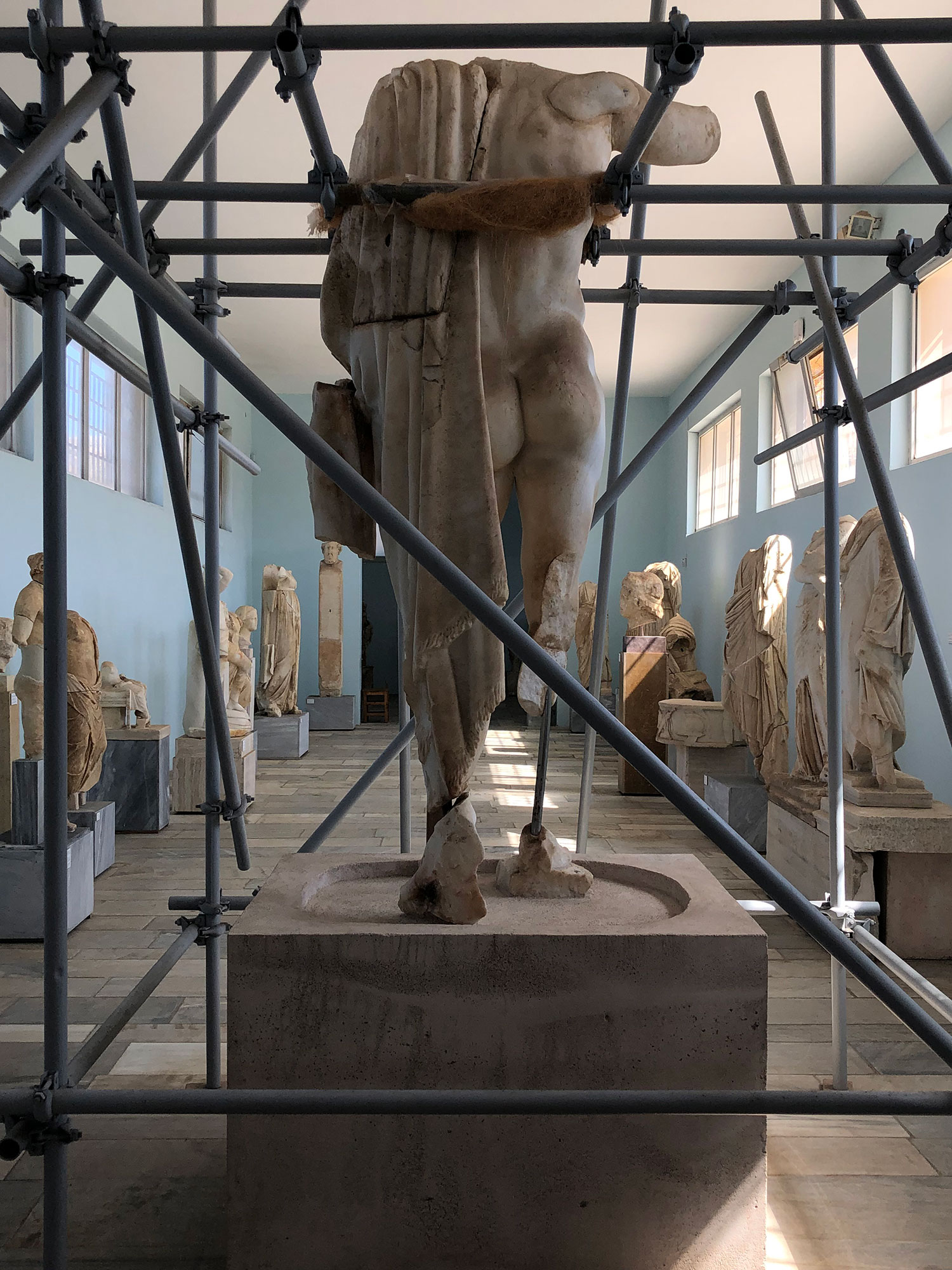 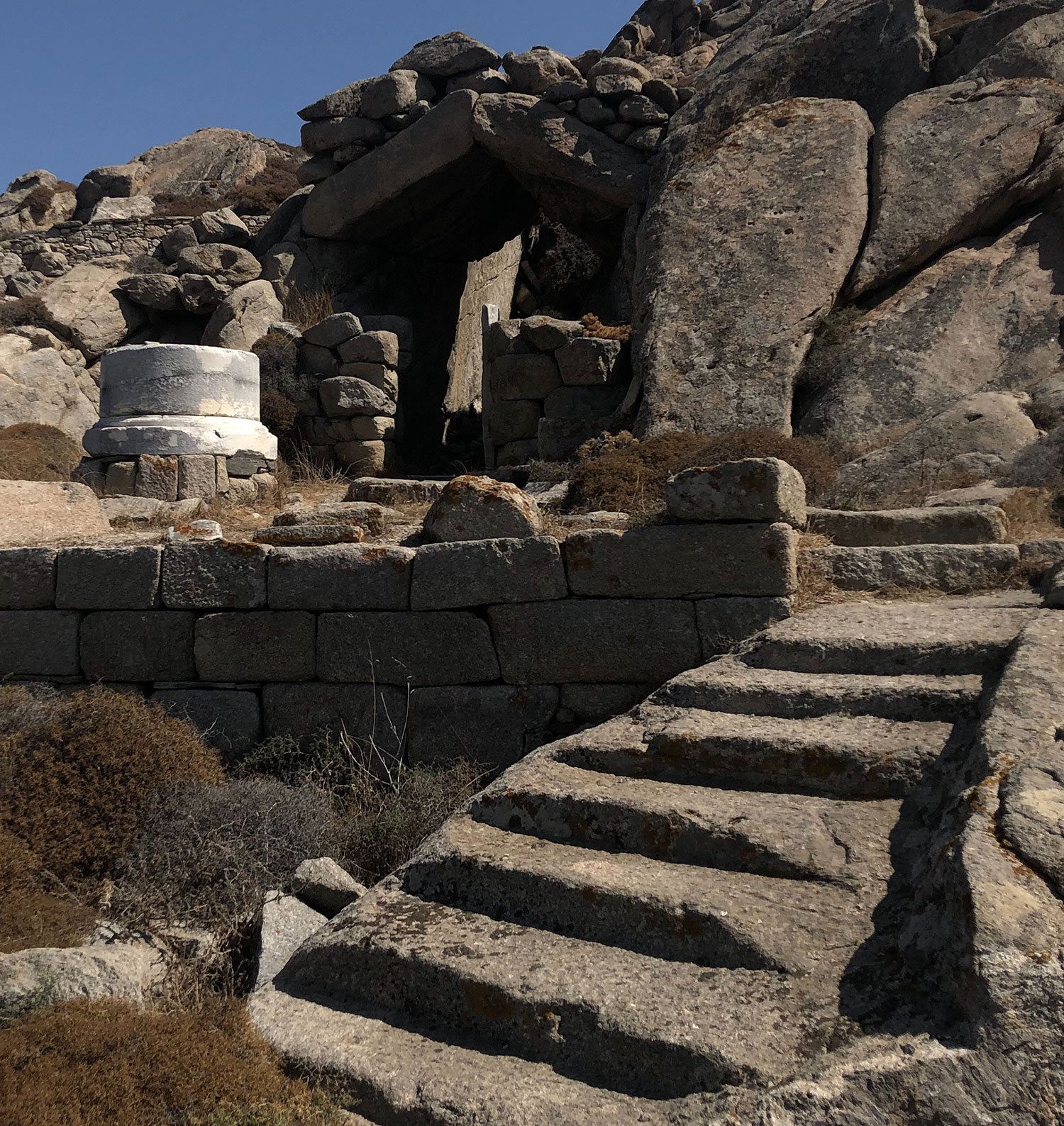 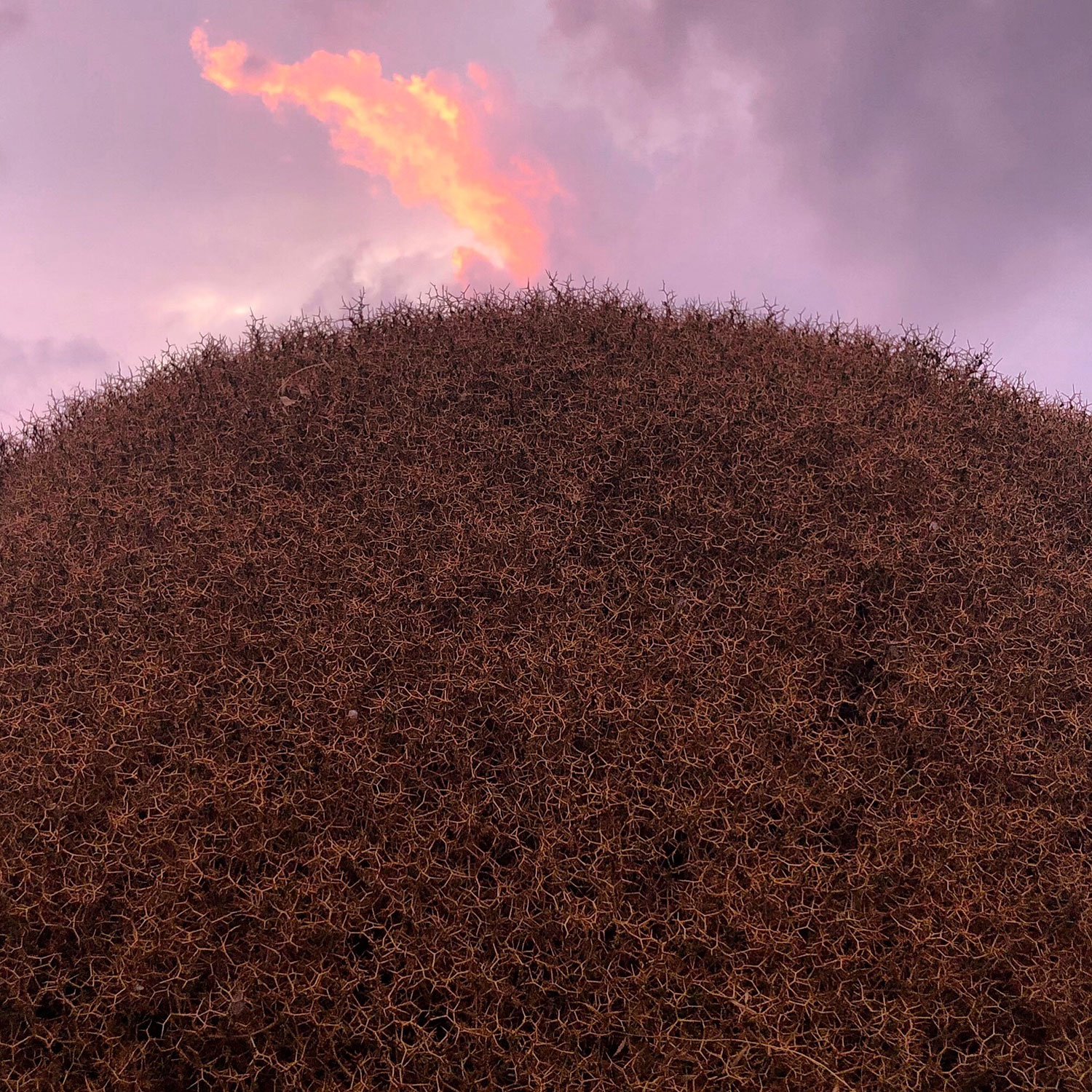 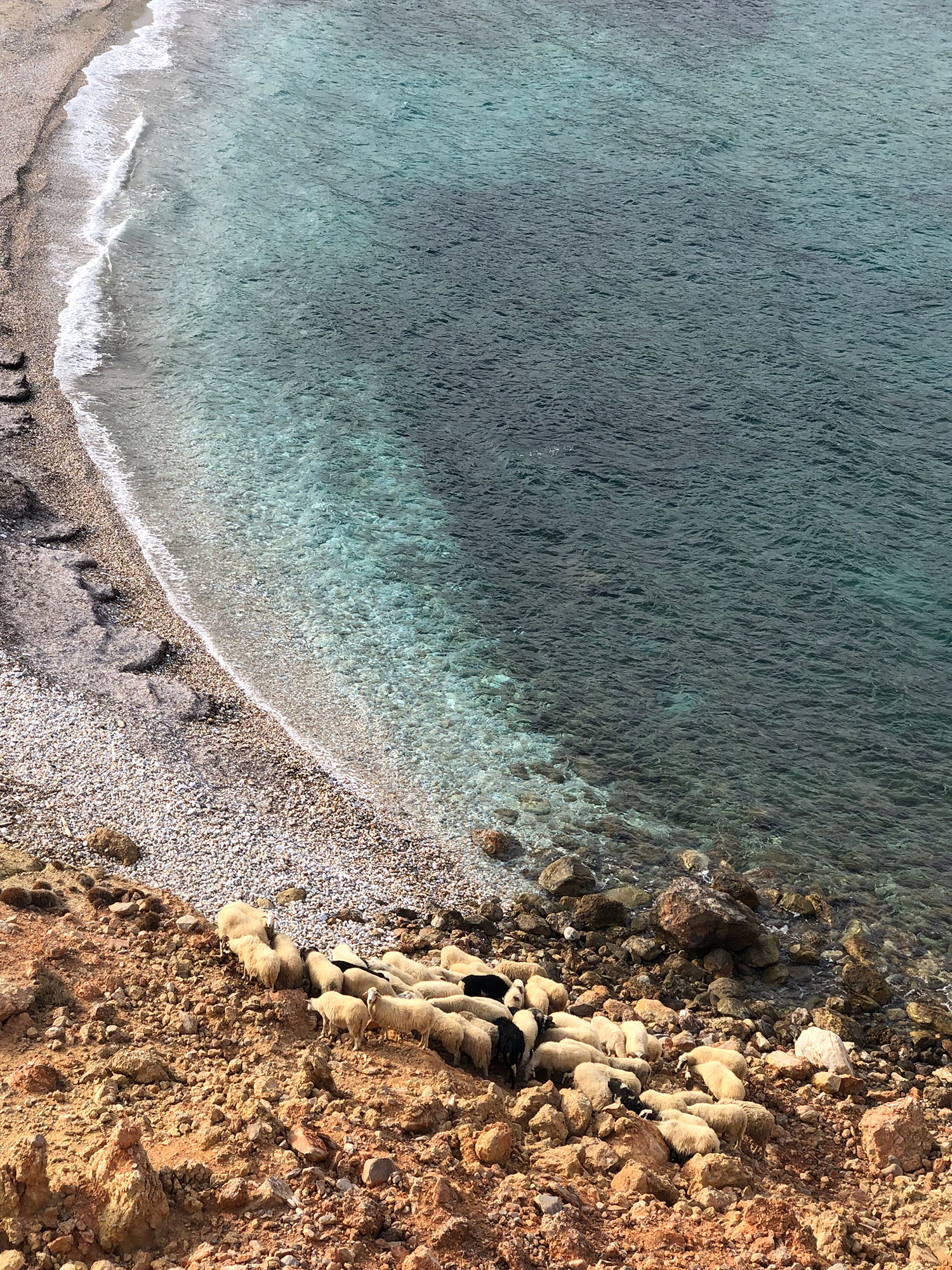 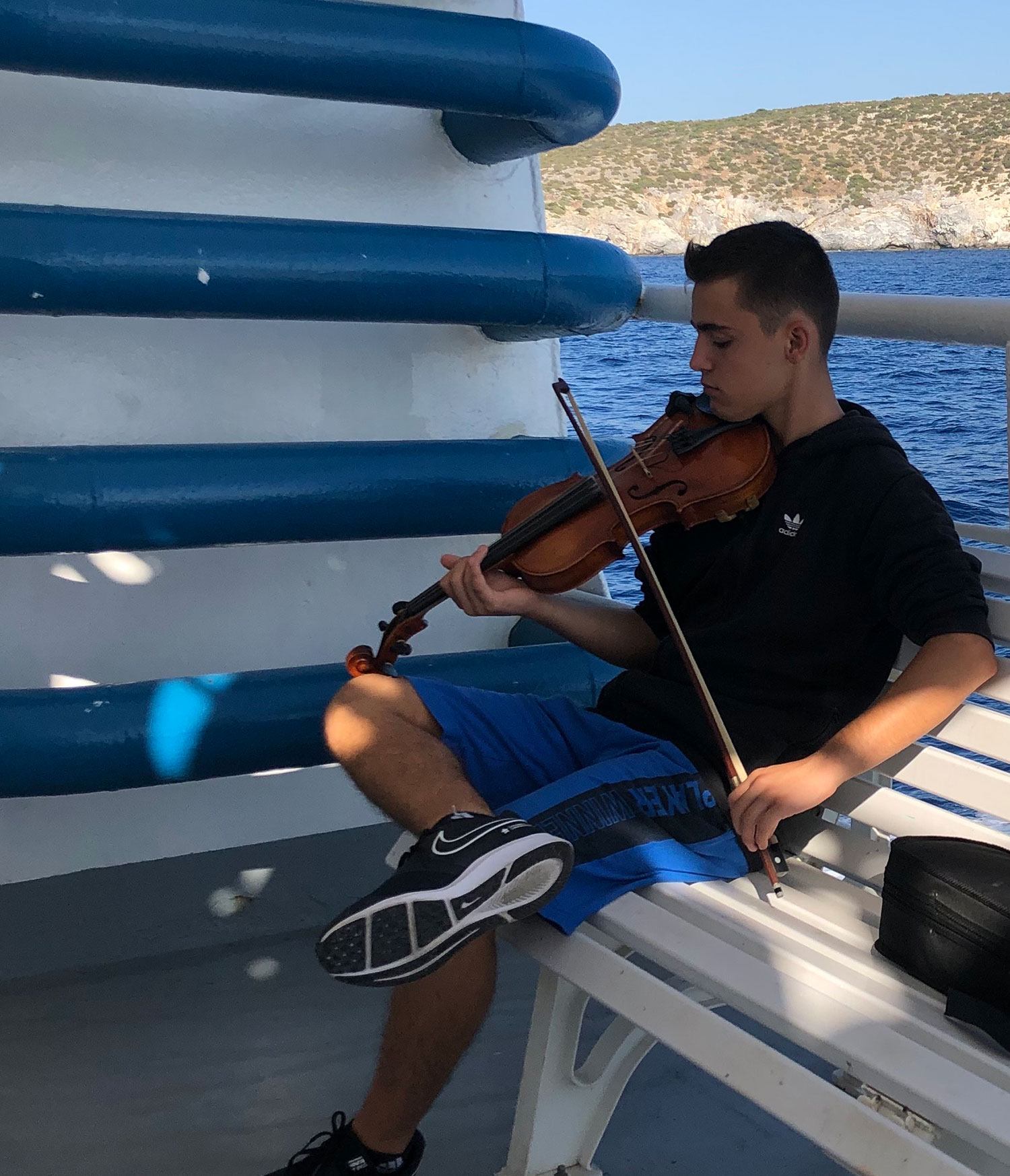 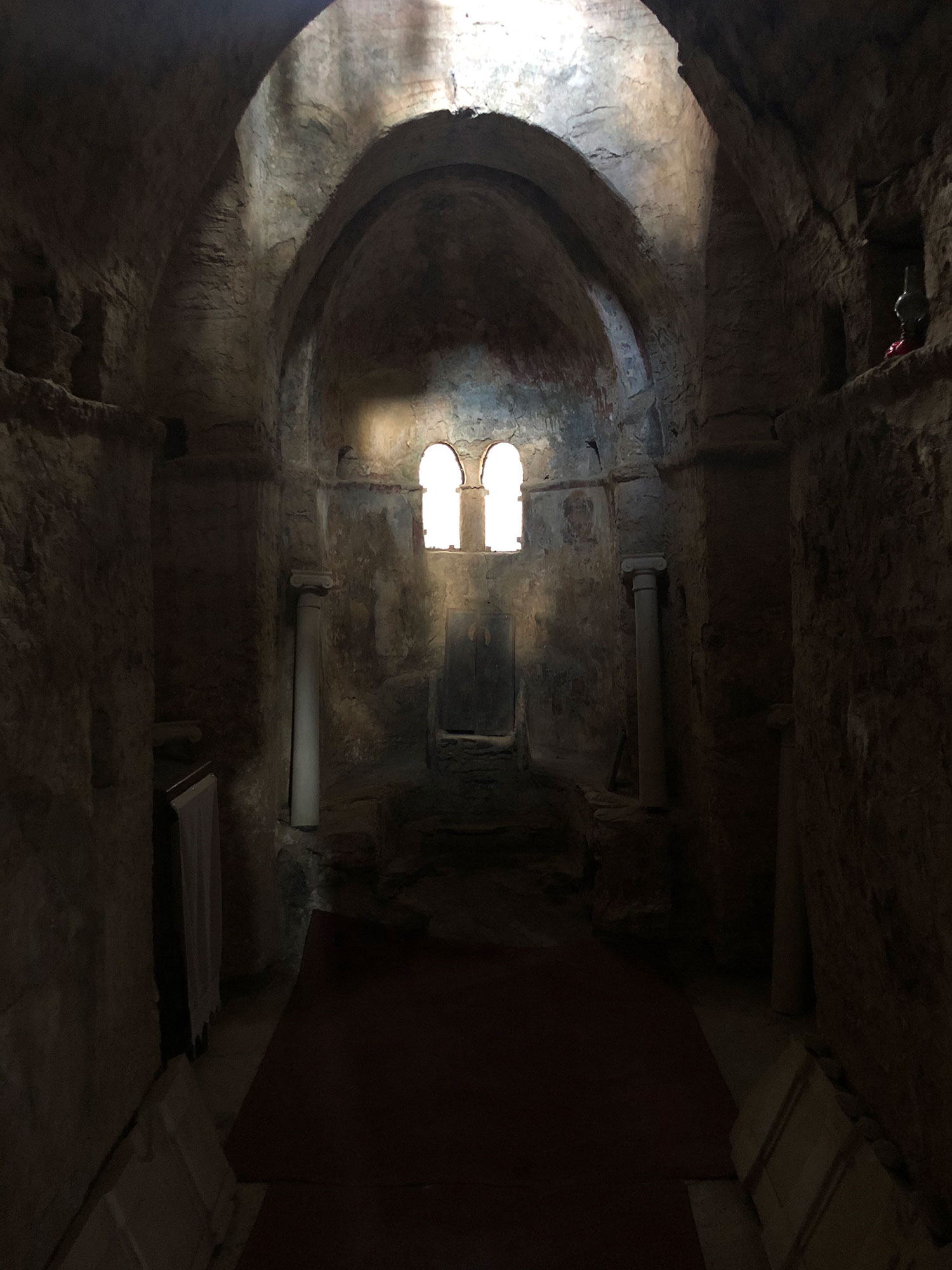 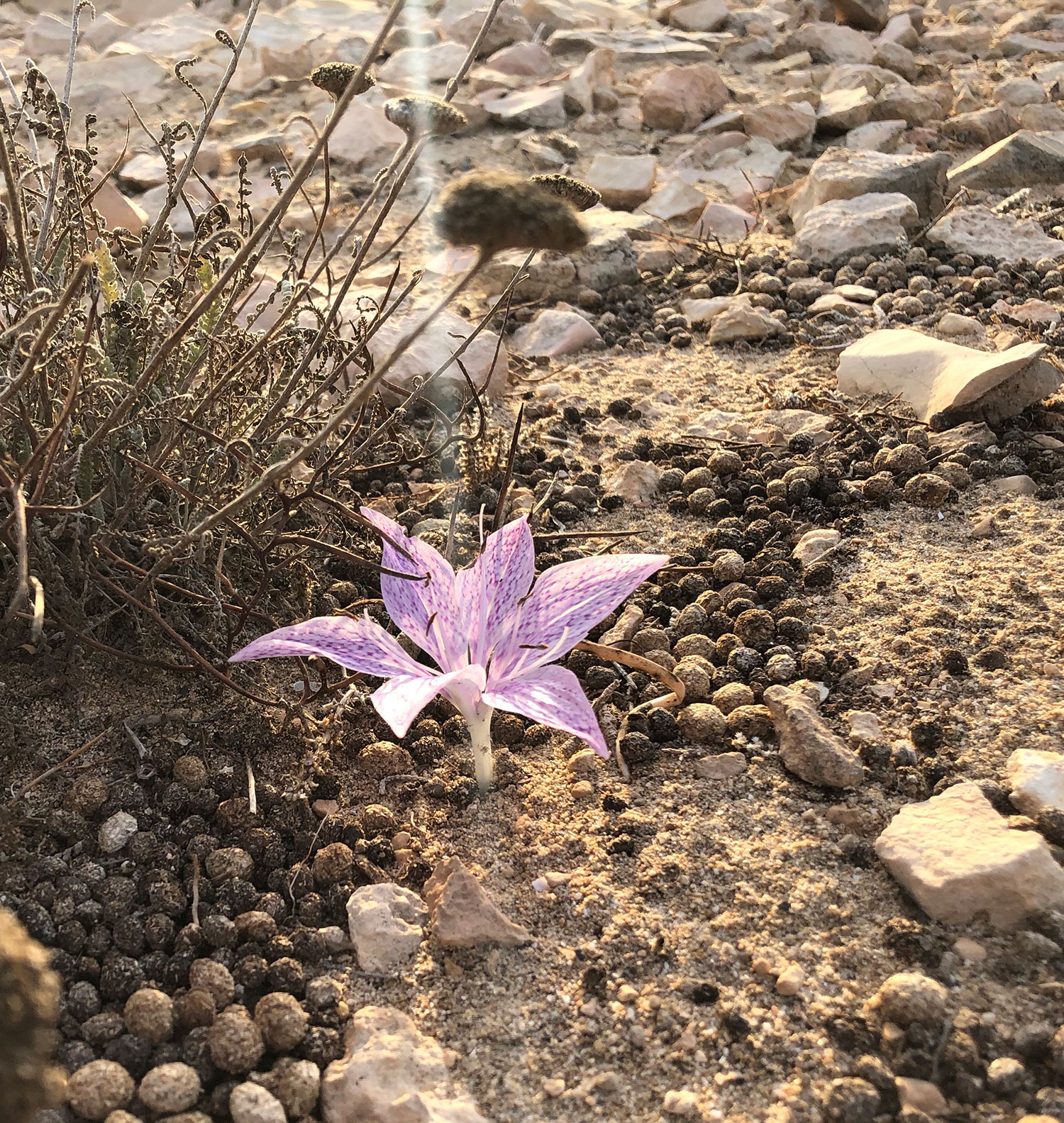 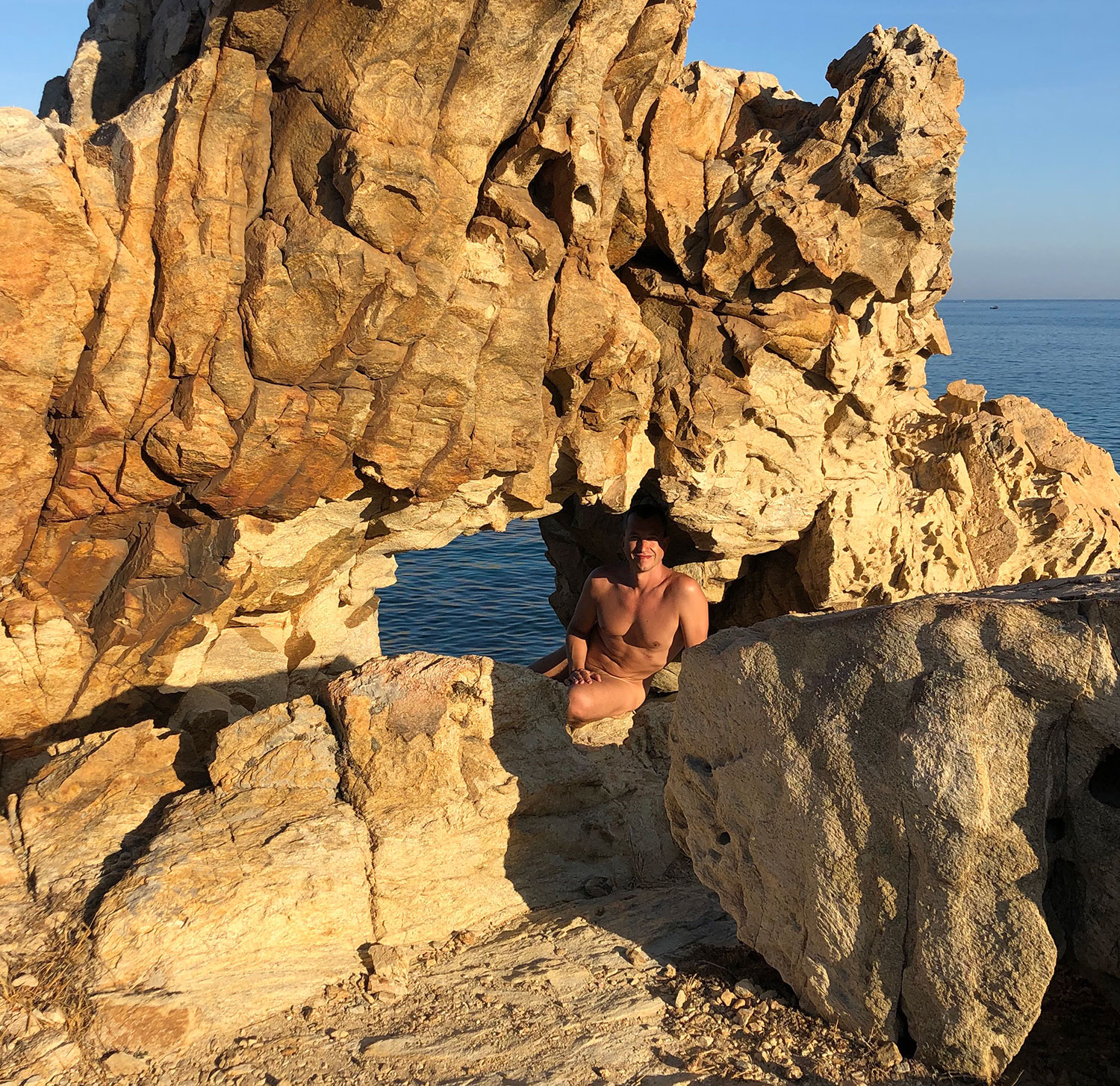 How many days do we have left to live?

The Greeks have voted, and it was a resounding “No”. “No” to the arrogance of the Troika and…