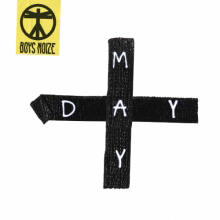 Boys Noize
„Mayday“
(Boys Noize Records)
Mayday, Smiley and a video for the first album single “Overthrow”, which is focused on gang activity in Los Angeles.  There is still no shortage of pop-cultural references in Alexander Ridha’s world, but he, who used to always set new trends in the past, lost his innovation potential. “Overthrow” is at best produced tightly.

The title song “Mayday” gets to the heart of the quandary with vehemence and rumpus: Ridha has never been a softie, but with all of the wilder, harder, louder that’s being bashed on you here, vibe and humor, usually a part of the whole package Boys Noize come, off badly this time. It makes you long for songs like the beautifully trippy “XTC” or the old-school Chicago-homage “I’ll House You”, which he produced together with Snoop Dogg for the previous album “Out of the Black”. Without success. When the vocals of “Dynamite”, for which he co-operated with Benga, are finally raising, you can hear, that the references are accurate (here: Corona’s classic “Rhythm of the Night”), but it doesn’t really work. And also “Euphoria”, the cooperation with Remy Banks, feels as if it’s forcing itself to be as crazy as possible – instead of this the track is just annoying and a real downer.

The only surprising moment is “Starchild”, the song on which Poliça sings. For the first time on “Mayday” the feeling, that Ridha is challenging himself, is being conveyed. Finally the beats, sounds and ideas are not only being managed, but instead he is looking for – at least for himself – new terrain. The outcome isn’t a big hit, but at least respectable – he could have build more upon this. But he didn’t, and therefore Boys Noize is, in the end, having a relatively normal “Birthday” party with breaks and explosions with his buddies Hudson Mohawke and Spank Rock.
Thomas Venker 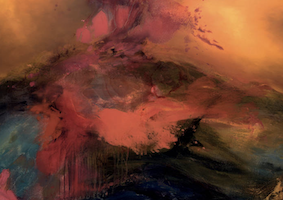 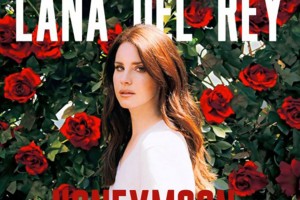