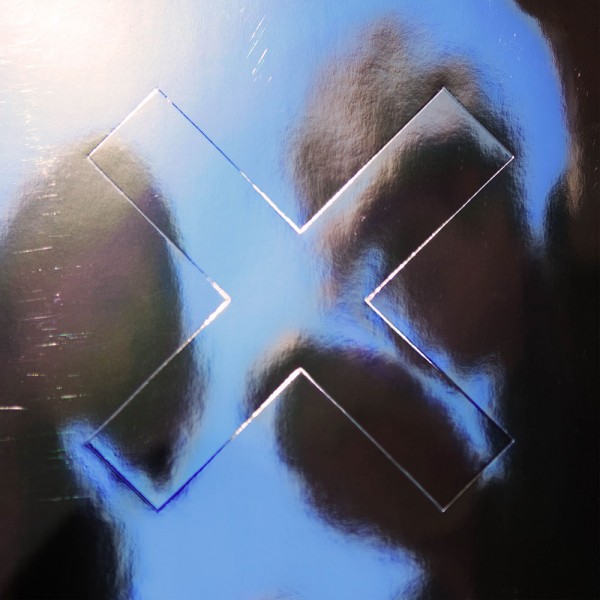 Last spring I thought I had recognized a musician on the posters of a “Dior Homme” campaign, but couldn’t immediately remember who he was. After all big fashion houses have been adorning themselves with pop stars for years (or with the children of people like Bryan Ferry like Burberry), it’s easy to lose track of this. That Oliver Sim was depicted on the Dior photographs gets now with the release of the third album of The XX a new twist.
It’s called “I See You”, and sounds unexpectedly extroverted, or in other words: glowing, communicative, eyeing their opposites instead of their toecaps.
This wasn’t to be expected, especially after the weakly-static precursor “Coexist” on which the trio from South London was doddering around rather helplessly in the traces of their 2009 debut. After “Coexist” bass player Sim, guitar player Romy Madley Croft and Jamie “XX” Smith took a break, or rather were indulging in various addictions (Sim), went to the US (Croft), or became almost accidentally superstars like Jamie XX with his solo album “In Colour” and his work as a producer for Frank Ocean, Alicia Keys or Drake. The XX had essentially already been shelved, but then a couple of months ago the single “On Hold” had been released and it became clear that the time without each other had moved a lot inside the three of them.

“On Hold” is a melancholy but glamorous, gorgeous dance track with a lot of bass and smart samples, but first and foremost with a confident crooner named Oliver Sim. But not just Sim, Romy Madley Croft also discovers her voice anew on “I See You”, which is especially interesting since Jamie Smith supposedly planned to record the new album completely instrumental. This would have payed more respect to the fuller sound and the considerably more varied melodies, but it would also have been an enormous negligence: Without Romy’s vocals the sensual “Lips” wouldn’t get as much under your skin as it does, the duet “Say Something Loving” would also miss its soulful tone.

But it would be wrong to just talk about “I See You” ex negativo, because it is such a prolific, exuberant album that no one really, I’m recurring, could expect. Although The XX are still working with vacancies: “A Violent Noise” is a perfect example for how you can sometimes achieve the most by omitting an expected highlight. The opener “Dangerous”, also a dance track, utilizes extremely pointed trumpet samples and expresses in its lyrics the band’s realignment with simultaneous insecurity: lines like “I don’t care” might pass many people’s lips easily, but for The XX this is almost punk. With “I See You” Croft, Sim and Smith are coming upon the ideal blend of r’n’b in the spirit of Aaliyah and post wave of the, also drumless, Young Marble Giants, something the three of them liked to talk about in the past, but which could not necessarily be heard.

Up until now I couldn’t figure out why The XX will only play big halls on their upcoming spring tour – with their intimate, fragile music. But now I got it.
Christian Mohr 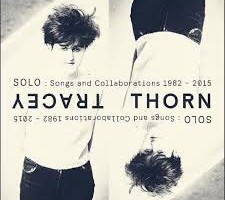