The bar is closed! 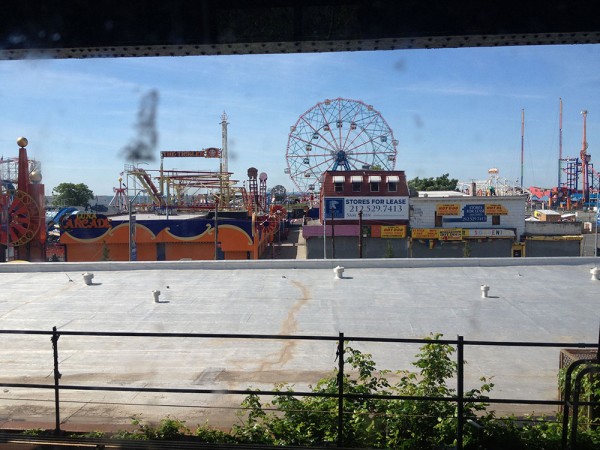 Getting a quick Gin and Tonic at the office bar and then watching the next World Cup quarter finals in the adjacent lounge – that’s a regular June afternoon in the summer of 2014 at the New York main office of an US-American media company with headquarters in Canada. After all you can work the whole night through.

Such a new-economy-vibe has surely as much to do with employer-friendly flextime, or even entrepreneurial altruism as the ping-pong table in the reception area of a Berlin streaming service, where you can loosen up before and after the meetings, or the free pizza for those who still hang out at work after 10 pm.

On the contrary: the management knows, that apparent self-determination and privileges help to tighten the knot of self-exploitation without it being really picked up on. And because of that the office transformed into an apparent clique playground in the early 2000s – conveniently flanked with ne working structures, which are supposed to indicate: “We’re a team! Let’s forget about the them-and-us!“

But once again the signs point to change. Increasingly the sofas give way to standard chairs and the leisure furnishings to standard representation insignias in form of the classic product range, advertising brochures and the perfectly illuminated back catalogue. The momentum of the zeitgeist in which the office could have been confused with a yoga studio, a club, or a bar, is over.

The lines of sight of this cosmetic change however aim much deeper: in lieu of the “we are family“-slogan centers of conflict and endeavors of differentiation can be made out in recent times in the company-habitat. A new trend towards survival of the fittest permeates the young companies, that are oftentimes charged with the ascription hip. Therefore for instance marketing and content divisions aren’t partners in crime anymore, but closest to itself on the balance – in other words: the red and black figures are being separated neatly and processed distinctly with all possible consequences for the company-psychology. 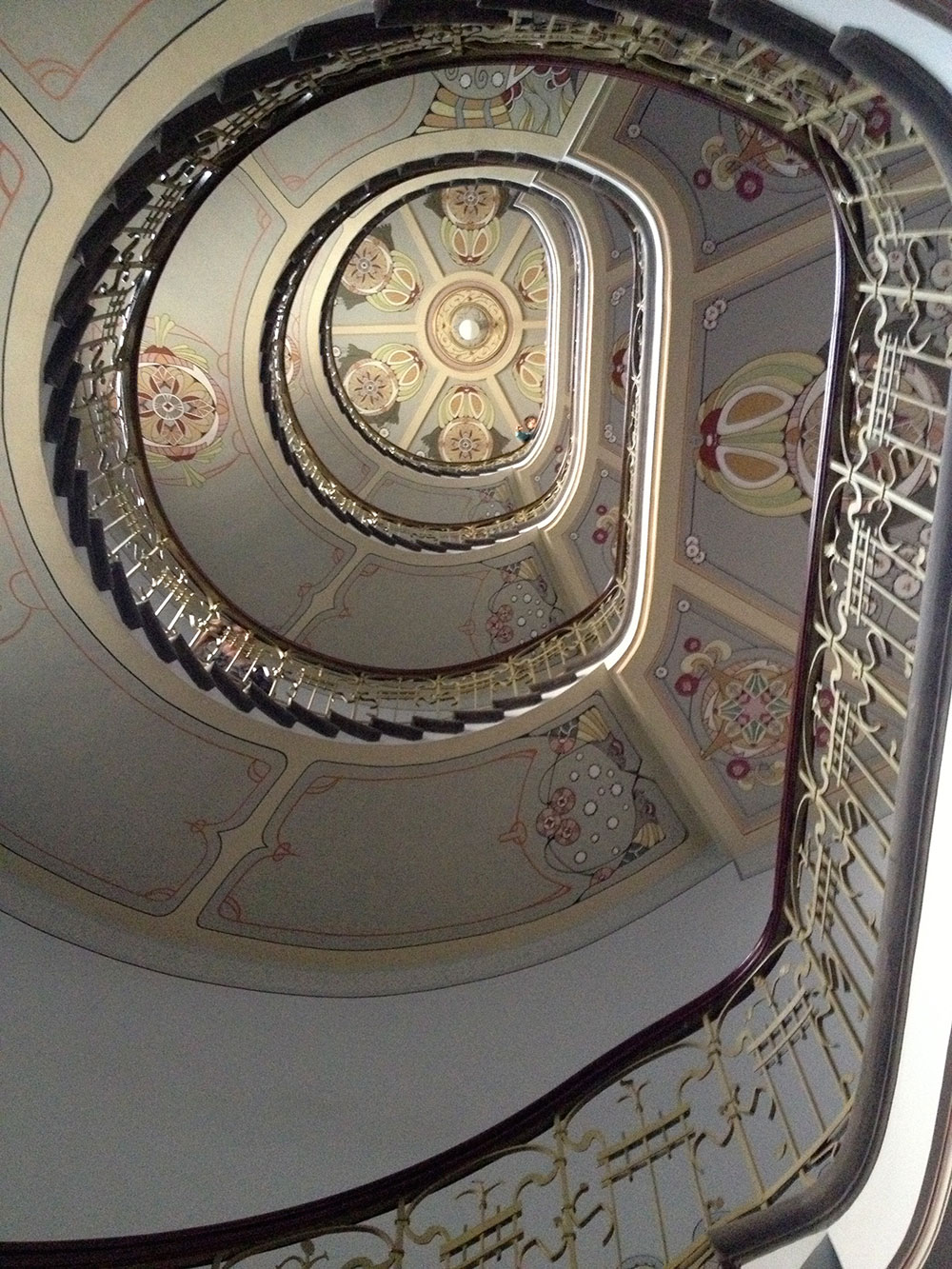 It is, of course, quite absurd, to get worked up about the deconstruction of something, that I have never seen as a revelation and progress, but clearly as a regulation mechanism. But it’s the much more dramatic and bigger relations behind all of this, that are enough reason to not be happy, that the rules are turned back to the classic set-up. There is a new attitude coming up in the free economy, whose system stabilizing air might be quite suitable for politics. What might seem like trivial internal views of the youth culture industry is accompanied with a political climate, in which fear is being instilled that it’s going to be impossible to keep the standard of living that you’ve reached if you aren’t careful. Gone are the days of pledges of solidarity and integrated group dynamics. It fits, that the SPD is currently surfing on a historical low. But this doesn’t have anything to do with the tragical consequences of the zeitgeist, it’s the delayed comeuppance for cuts in social services and neoliberalization through Agenda 2010 and the subsequent laisser-faire in the dealings with their own attribute. Be it with economical (e.g. the VW affair in Lower Saxony under SPD rule), social (e.g. reading the European crisis, in solidarity with the other parties, primarily economical, but not putting the social and pacifist aspects of the CDU into the spotlight) or cultural aspects (e.g. the ineffable restructuring of the Volksbühne under SPD rule).

Piece by piece a puzzle assembles itself, whose overall picture suddenly presents even worse perspectives. If you thought, out of infinite naivety, up until recently, that it would actually take a couple of more years until violence would be used at the EU’s external borders, to secure our wealth, you can now already see, at the geo-political sensible interface Turkey/Syria, the reverberation effects of the new zeitgeist. As the Neue Züricher Zeitung and the Süddeutsche Zeitung reported recently (and without massive reactions), in Kilis, at the border to Syria, spring guns are being assembled.

I don’t want to say, that the in-house dissolution of the principle of solidarity (if that ever existed anyway) were responsible for this, but thus ultimately a climate is being shaped, that gives way to a new era of distrust and fears of loss, and therefore is stabilizing a policy of demarcation.

One has to take up position and form one’s own attitude in activities. But we not only urgently need a much more extensive re-politicization within our society, it is fundamental, that this has to happen in a social process and not as an act of re-individualization and arrangement in groups. Only when you are living out your consequently shaped faith of the utopia of collaboration without hierarchical structures and on a basis of a common system of values, contains this the urgently needed potential for evolvement in the society within itself.