13. May 2020, Thomas Venker AheadacheadayAlbertoCoronaCOVID-19MilanoMixOde to life 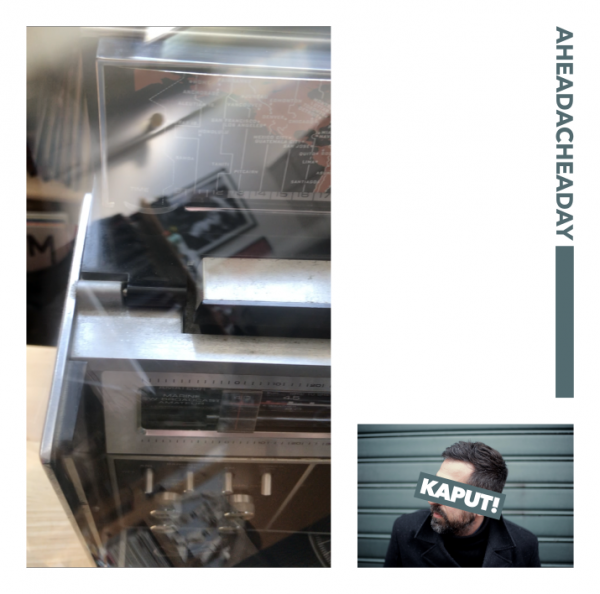 Milano based musician and sound designer Alberto aka Aheadacheaday is looking back on some very challenging weeks as Italy was hit very very hard by the Corona virus. So this mix is not just a regular mix, it is an ode to life.

Alberto, what do you want to transport with the mix?
I’ve had this mix in mind for weeks and the lockdown gave me the time I needed to make it. For me djing is a form of self expression first, but it’s also one of the best reasons for traveling meeting and being close to people I resonate with, especially in times of lockdown! Last October I’ve met the Kaput family in Aachen during a collective performance for Chambers of Phantom Kino Ballett; this mix is a hug to such family extended to its community!

You live in Milano. How did you experience the brutal situation in Italy within the last two months cause of Corona?
As you said, it has been extremely brutal, especially at the beginning, when the only sounds breaking the dead silence surrounding us was that of sirens; it felt apocalyptic and frightening. Right when the lockdown started, I’ve developed what’s been called “suspicious symptoms” (long lasting heavy coughing and fever) forcing me in my apartment for 45 days in a row, as with those symptoms even the only thing left to do, groceries, was forbidden; non the less, in my confinement, it’s been a very productive couple of months, since I’ve found a lot of inspirations and time both for new projects and for the ideas put on hold, weirdly feeling that during such dark times most of the stress had vanished, leaving behind the superfluous of the daily routine. Frenzy has become calm, competition has become exchange and noise left place to silence. A blind element like a virus has leveled distinctions, forcing us to lock in and then to open a worldwide window: as of today, the pandemic has turned every DJ into a bedroom DJ and every bedroom into a stage. Don’t get me wrong, the moment is dramatic, and along with lives, the careers of many are at steak, but I must ascertain that a deadly virus also has some sort of healing power. Cathartic.

How is the current mood and your expectations for the time ahead?
Very mixed feelings about it. While everyone I know is worried and still disoriented, many citizens are pretending to be back to their lives while in the middle of the crisis; on top of that I’m seeing a lack of leadership and poor ideas. This uncertainty makes every scheduling quite pointless. Luckily on my side the mood is quite up, I feel grateful that me and the people I love are healthy; workwise I didn’t face major problems, since a big part of my job takes place here in my studio. Like many others I had to cancel gigs already booked in Italy, Holland and Israel and put new ones on hold, but I accept that. What worries me the most is not how or when but who will still be there after this shift, a scenario so far unforeseeable; places like Red Light Radio, where I was supposed to play last week, will no longer be there next time I’ll be in Amsterdam, it leaves a wound but it’s also part of the temporariness of things, which is something we try to ignore and the pandemic put us face to face with.
A very peculiar feeling I’m having after so long stuck in a small place: it feels like the world outside has become much bigger and overwhelming and the idea of leaving this space becomes day by day bit more scarier… a sort of Stockholm syndrome!

If you are in the position to make some donations, here are some fundraiser suggestions by Alberto:

The first one is a project I’ve been involved in: it’s a V/A called Rave Saves The World released by 24/H records (label based at Tempio del Future Perduto); All tracks have been composed under quarantine and within one day, including artists like Younger Than Me and Machine Woman; all the money collected will be shared between health organizations inside and outside Italy. Links to the manifesto and a teaser of my experience.
If you don’t have a Bandcamp subscription this is the link to a page on the Italian’s Government site, where you can find instructions to donate to organizations like Protezione Civilie, Red Cross, Unicef, Save the Children and OMS and support projects on the Italian territory.
And lastly, if you’re struggling with money, Slow Food has launched a petition on its website, asking support to the Italian Government for a struggling network of small, independent food and wine producers, farmers, cooks and restaurants owners, all sharing a model of economy based on people, respect, common good, fair relationships and not only on profit.
Tweet 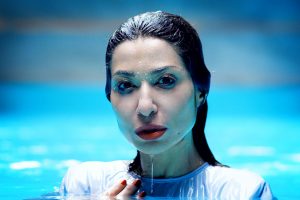