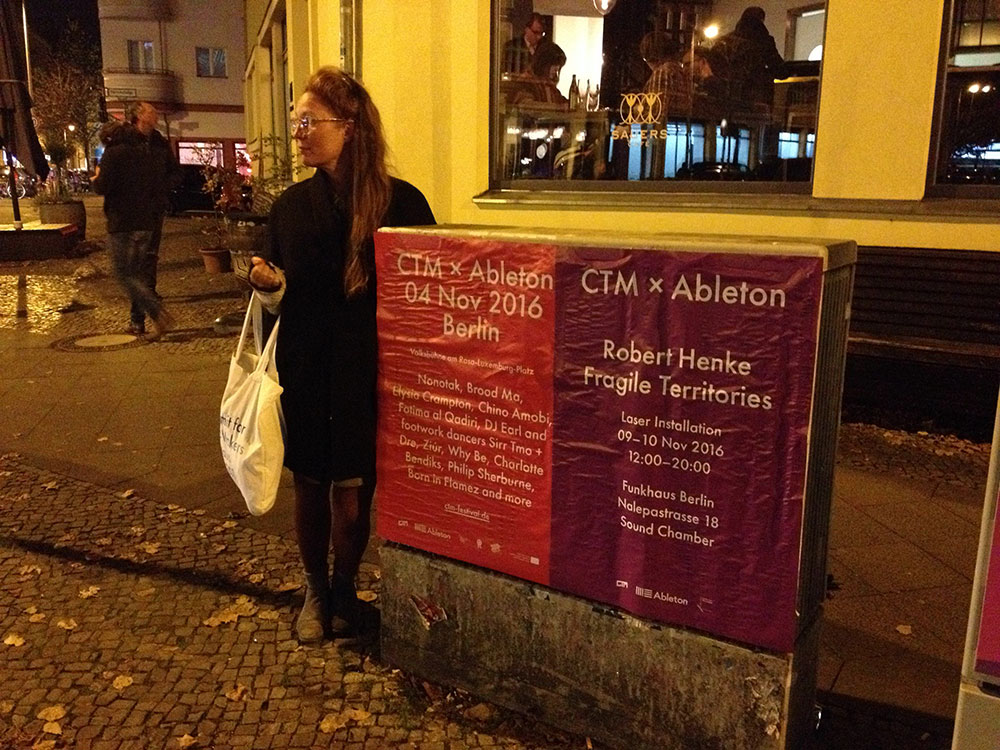 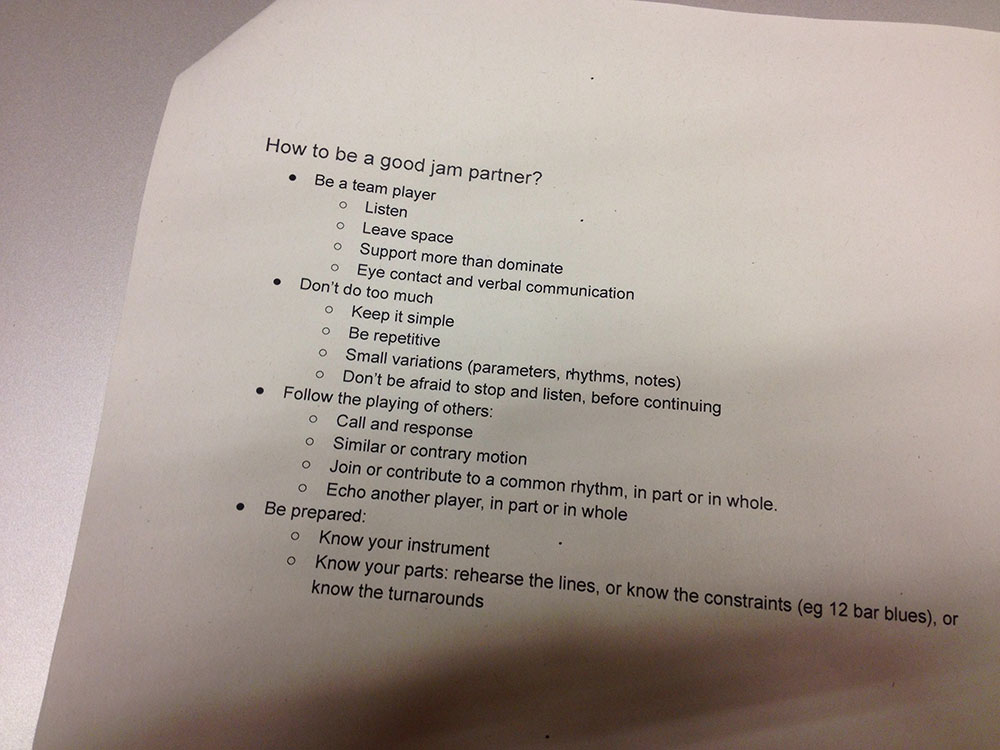 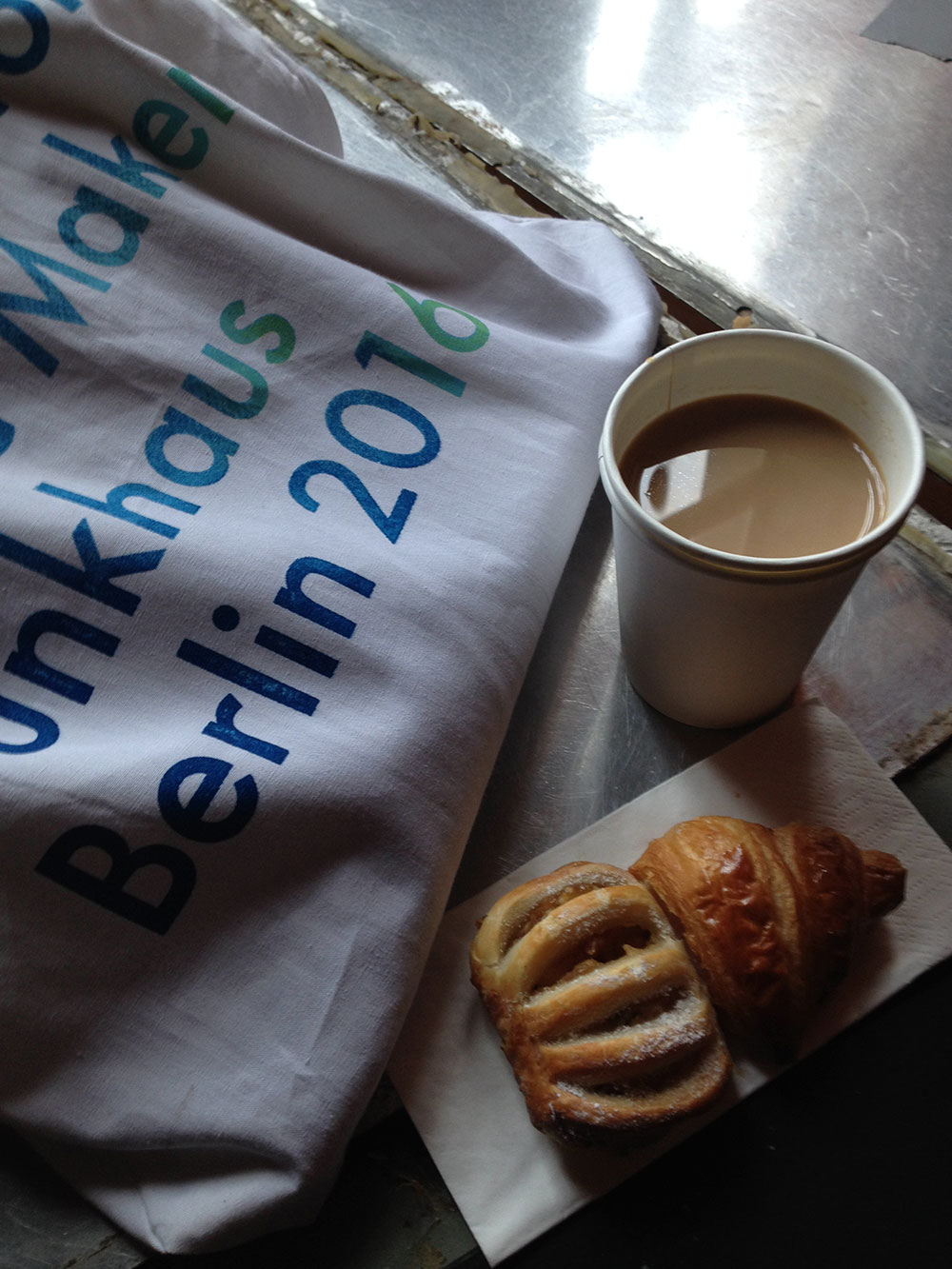 Three days of workshops, panels and presentations focussing on the process of electronic music making, that was Ableton Loop. And much more than that as it gathered creative heads from all around the globe (US, South America and whole Europe ) and of all niches and segments of electronic music. The historical place of Berlins former Funkhaus, the neirdy visitors and the inspiring speakers turned Ableton Loop into Hagwards departement for electronic music.

The programm leaded through the most influencial fields of electronic music with Tara Rodgers, Suzanne Ciani, Anna Meredith and Morton Subotnick representing the academical field of contemporary composition and new music; Jason Hockman, Jezzy Jeff or Kirk Knight spreading some broken Beats, Rap and Hip-Hop; Daedelus and Deantoni Parks inspiring with sampling madness; Kyoka showing how to make people go yeah in a techno club – and this is only a snippet of the whole.

But probably most significant for Ableton Loop was it’s diversity: people of all colours and all genders hooked up, not to forget to mention the recognisable “high” representation of women on both sides, speakers and audiance, including the touching speeches of Fatima Al Qadiri and Demian Licht, workshops with Gudrun Gut, Barbara Morgenstern, Kyoka, Perera Elsewhere or Kimbra plus huge participation of the artist networks female:pressure, pink noises and Mint, who have been leading voices of the recent feministic movement in music business.

In the following you find some of the special moments. 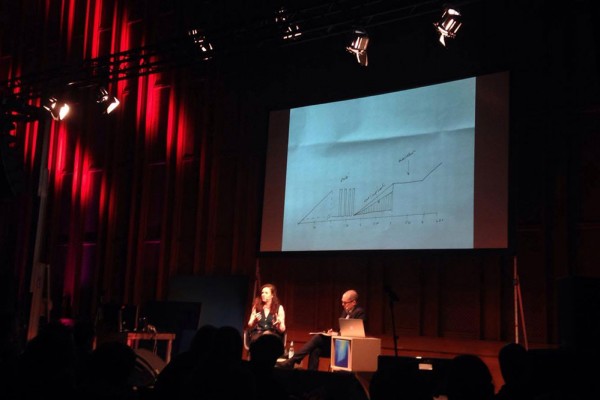 Anna Meredith: “I find remixing difficult. I would not listen to the original piece and only take the vocal stem. All of my pieces begin with a drawed sketch.” 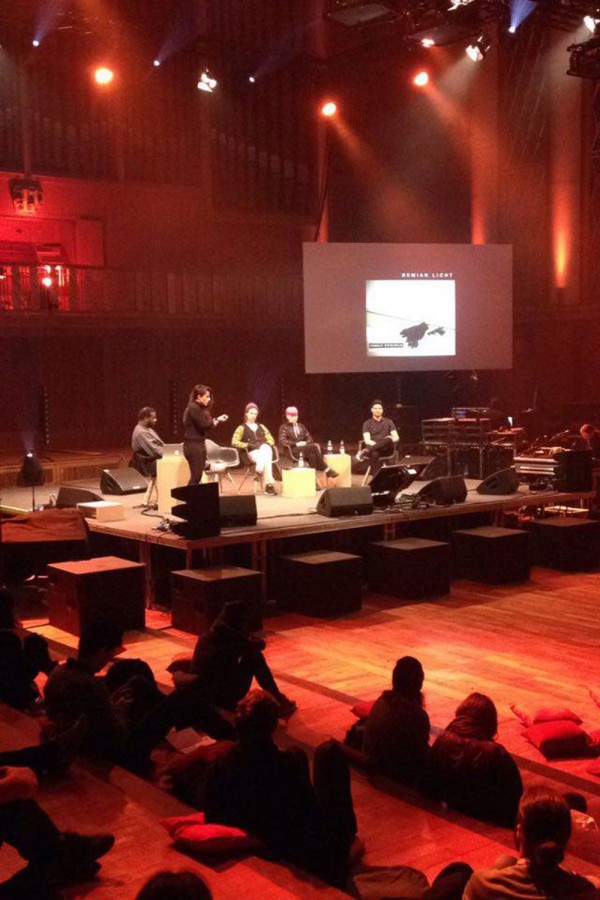 Demian Licht: “Every day six women get murdered in Mexico. We have to ask what beeing a women still means today close to 2017.” 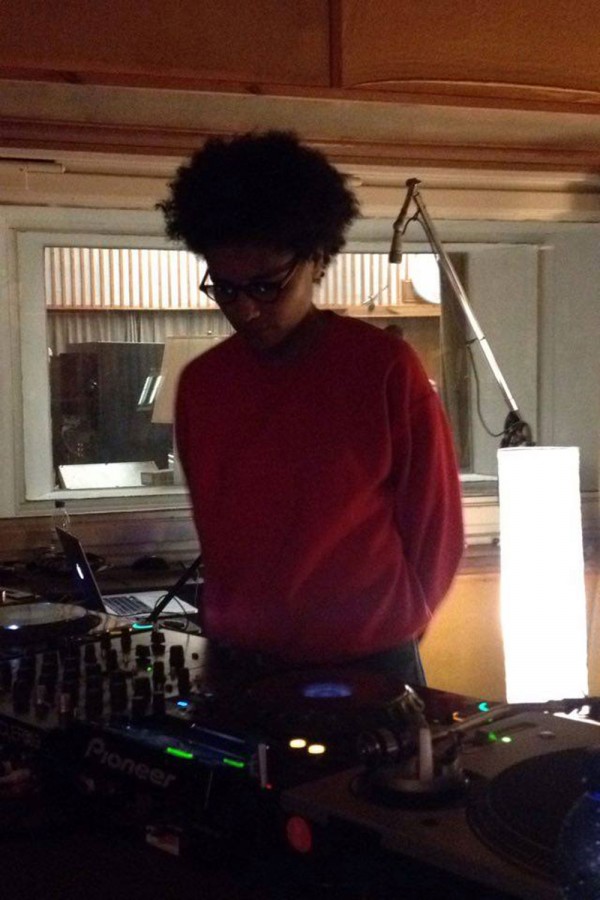 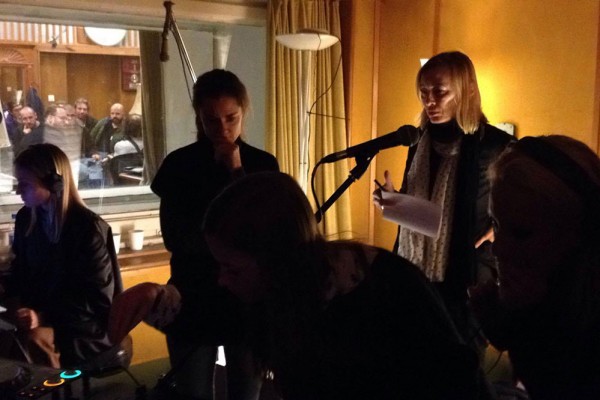 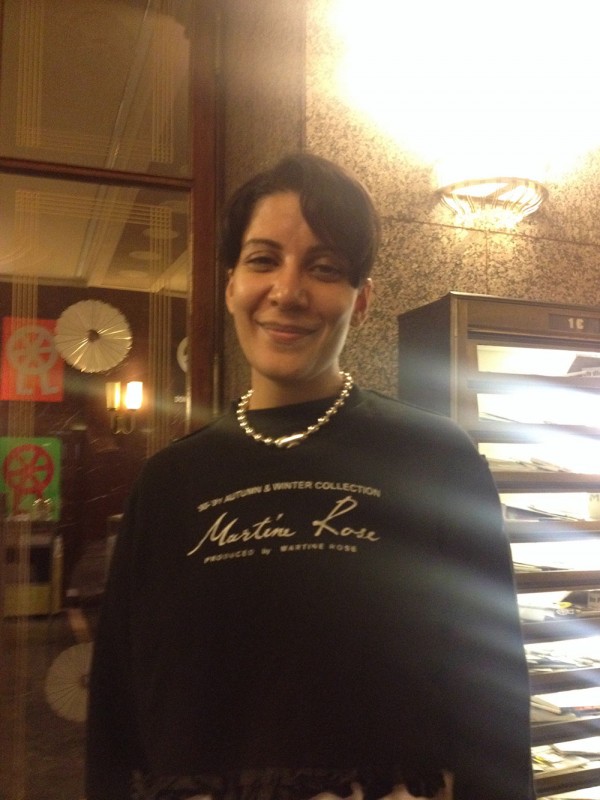 Fatima Al Qadiri before her gig at Volksbühne. During her presentation earlier that day she raised her voice for political awareness of musicians and the situation of female artists in Kuwait. 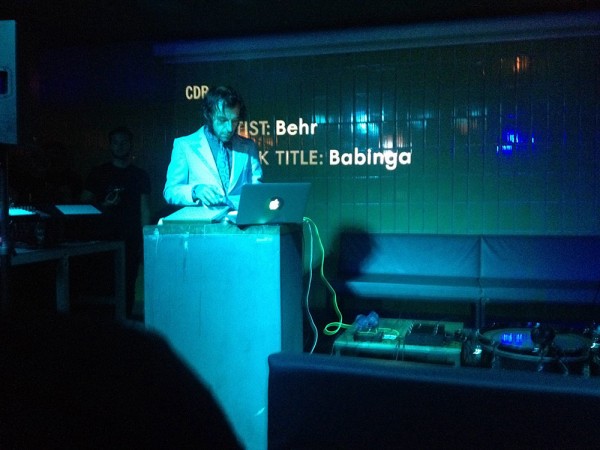 Daedaelus playing an early and fantastic set at 0.01am at Prince Charles. Earlier that day he gave a speech about the give and take between performing artist and audiance including physics and beyond physics, the “emotional core” of performance as a decision for presence. 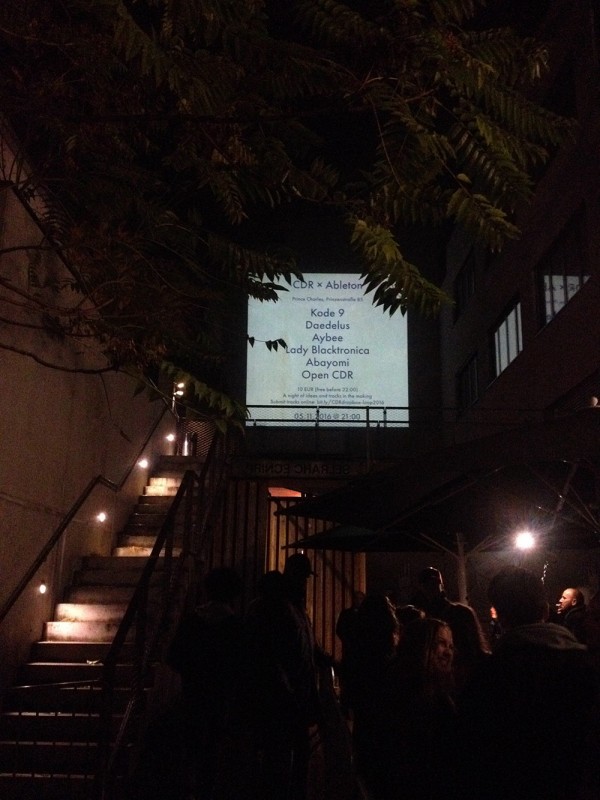 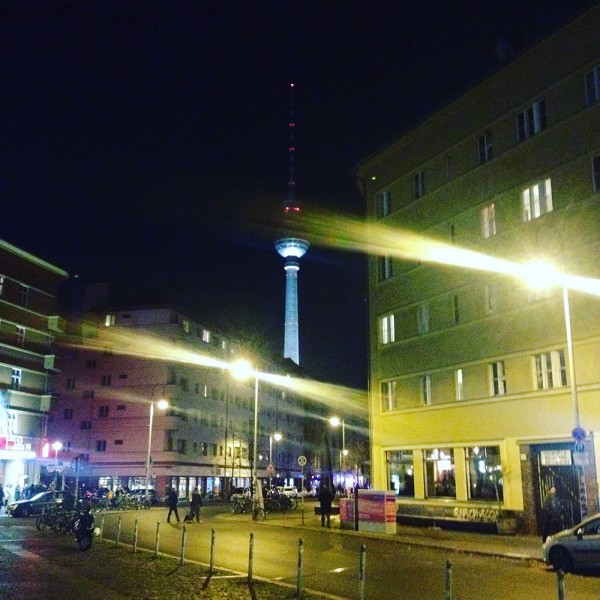 The Volksbühne programming on three floors was as good the next night. Fatima al Qadiri played a killer set at 0.01am (but feeling like 3.30am): a felt amount of 76 tracks / the hour. An incredible dance mob of rave, bass and oriental moods. 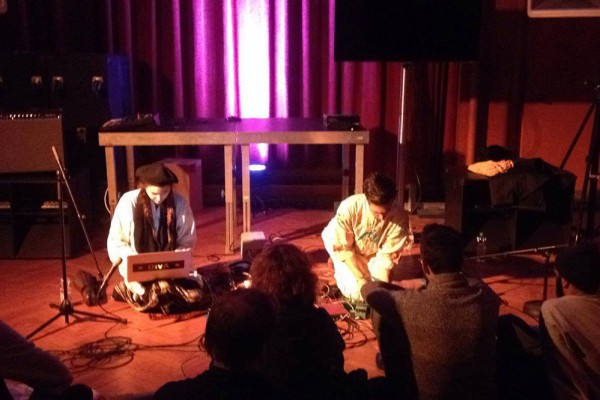 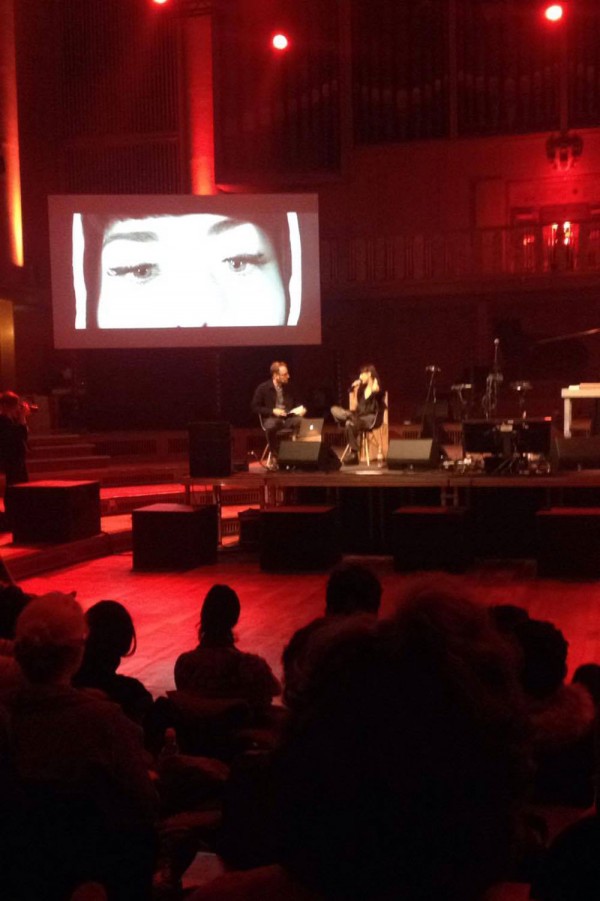 Full house for Kimbra speaking about how to keep the process of artistic work alive. 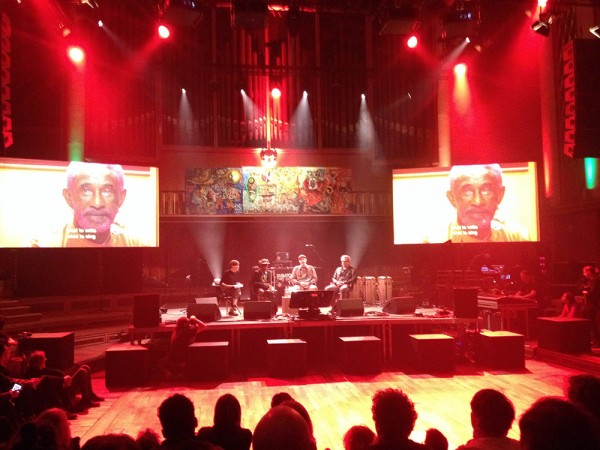 See you for Ableton Loop 2017 in Berlin! 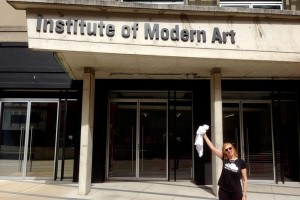 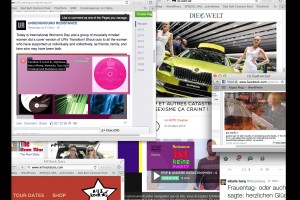