THE UNSTOPPABLE ASCENT OF… 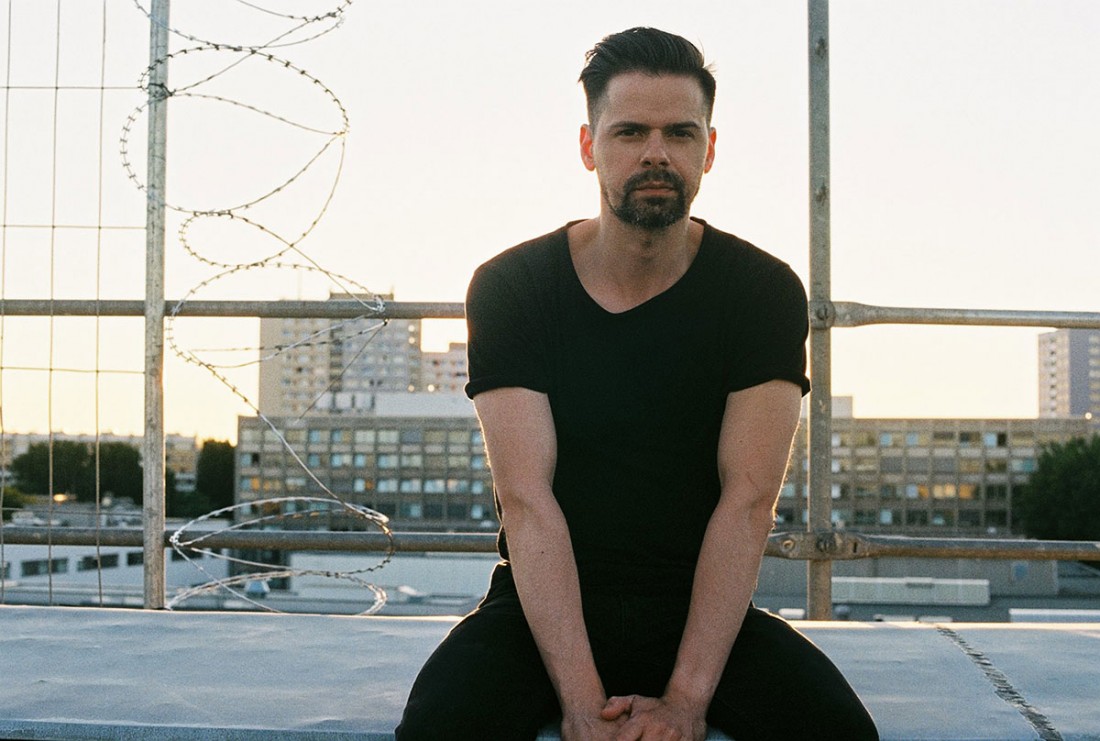 “Now I’ll get really started!,” Patrick always said to me. And in those moments he whispered to not destroy the magic. He said it before the first gigs at Watergate, the first 12 inches and of course for his first gigs at Berghain and his first album “Code”. He said it befor the first well spread mixtapes on Slam Radio, Fabric and XLR8. Before his first Boiler Room . And he still says it now after “Neume”, his second EP on Ostgut Ton has just been released and he’s about to tour the USA.

I have always been impressed by this fierce self-confidence. This wasn’t arrogant narcissism. But the knowledge, that music is the only way for him. It was the belief, that it will work out. That one day Patrick Gräser will become a full-time musician. That he will find himself, create his own sound and be able to live from the art.

Patrick and I connects a long friendship. We shared an apartment for many years, made music together, played records, partied and worked (as artist support at festivals). We were standing in front of those stages on which he now stands.

And one thing has always been clear to him: His place is the club. His space is the music. He had all kinds of different jobs to get by: Hauled tables, mixed drinks, worked as a carpenter, studied computer science, taught DJ classes. Looking back this all were just steps on the way to working as an artist.

From the skate park to the global DJ charts

We are meeting shortly before the release of his new EP “Neume”. We brought along our small kids and are trying to determine in retrospect the exact moment when it “really started”. We are reviewing everything, the long insecure times, and I am asking him: “If you had always been so sure, did you really think, that you would never have to work a normal job?”

He thinks, then he remembers a scene: “Once I was standing behind the bar, at a catering job. I was on my own and suddenly 20 guests charge at me to order cocktails that I had no clue of. Across from me is the DJ playing records. That’s where I was supposed to be! That was the moment in which I know: I can’t do a 9-to-5 job. I have to produce music and play records. And I also knew that I can do it. It just took some time.”

The love for electronic music and playing records started early, Patrick started buying drum’n’bass records and DJing at small parties when he was a teenager. He has been friends with Marcel Dettmann, who is the most popular Berghain export, since about that time. They met at a skate park in Fürstenwalde, near Berlin, when they were 16. They have always had contact, Patrick played tracks for him and learned from Marcel. When the time was right Marcel suggested that he should release four tracks on his own little label.

The secret that Patrick and label boss Dettmann made out of the first ACR EP “Subway Into” surely helped. Nobody knew who was behind the project and there were wild speculations in the relevant forums. This strategy was rather done out of necessity, they didn’t know what might become of it and therefore wanted to keep a low profile. Once the Burial-esque track “Escape Myself” became a hit the mystique acted as an amplifier – everybody wanted to know who was behind ACR and the secret was disclosed half a year later on Chris Liebings podcast.

More EPs and the Album “Code” followed. On “Code” Patrick was able to execute his approach between techno and ambient, dubstep, breaks and film-score-like atmosphere across the board. Autechre are shimmering through, and Basic Channel, Future Sound of London.

Now he really made it: Patrick is resident DJ at Berghain, is being managed by Ostgut Ton Booking, has gigs every weekend all over Europe and just finished a tour through Asia. Slowly but steadily he works his way up into the global electronic-elite, one step at a time. Symptomatic for this is his first place in the Top 100 of the Resident Advisor Charts. On position 99 – 99 of all the places! 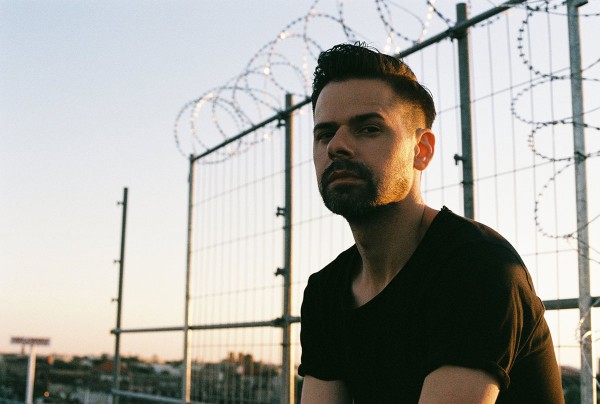 His sets are getting more and more intensive after a couple of hours.

In my opinion his artistic breakthrough came when he became Answer Code Request. When he named himself this phrase from transmission and military technology and found his own sound. Before that Patrick was a good DJ, a versatile producer – but he didn’t really stick out. From that moment on he become recognizable: he became a brand – one with fans all over the world. His trademark: breaks and quiet parts that dissipate oddly unagitated, that don’t explode in a fulminant explosion, like it’s typical for techno music, but meander and drift on intensely. As in the title track of the EP “Neume”. It takes quite a while until the bass drum really appears, it sneaks up without a big boom. This unfolds its own magic for the atmosphere in a club: no quick orgasms, but quite the opposite a feeling that is getting stronger and stronger.

I think he does just the same as a DJ. “Your career is just like your sets”, I tell him. “Yeah? What are my sets like?” “They are pushing themselves forward, getting more and more intensive. The tension never drops. There also aren’t that many breaks and if one is coming it is all the more wicked. You are setting them up so beautifully, slowly but steadily it goes on and on to the top.” “Yeah, that’s is important, you have to tell a story! I really don’t like it if a DJ just starts with a bang, no intro, nothing. But you should take the people along with you!

The moment in which it really “started” was surprising.

It’s a long line, no crucial points. Neither in the sets, nor in the career. Now I want to hear it from him precisely. “Patrick, when did it really start? When was the time you knew you are a professional musician now?” He can’t make out a precise point, but: “In my first year as a Ostgut Ton DJ I still had to prove myself. I wasn’t used to flying around the world, but was still learning how to deal with that – and I was still hoping a fearing about clubs liking my stuff and inviting me back.” “But no you are sure? Would you say that you have made it?” “No, I’m not completely sure of course. I just try to play great sets over and over again, to make great music, to challenge myself. And to be nice to everybody. There are a lot of arrogant people out there. I enjoy everything that happens to me. But I know that it should not be taken for granted. And I still have musical goals. I would love to produce music for a movie, play in South America, and I want to release a second LP.”

By now my daughter crawls on the sofa and I a thought strikes me. An event comes to my mind that might have influenced Patrick’s career as much as his first EP and being part of Ostgut Ton Booking: the birth of his son.
His life changed completely. His wife moved to Berlin from Singapore, suddenly they were living together as a family, completely new things became important. “Has that maybe been the crucial point?” “That’s possible! Absolutely. I knew that I had to focus on the important things. Going out less, planing better, concentrating. The birth was at the same time as my introduction to Ostgut Ton Booking.” “Was that an incident?” “I would say: Fate.”

And so we’ve come full circle. At a time where others turn their back on music, when they become parents, to do “something useful”, Patrick made the step to be serious about music, making it his profession. At the time when others end their “crazy life”, Patrick’s only just “started”.
Maybe that’s a piece of advice for the young upcoming DJs: Become parents, that your career will work out as well! Patrick will become a dad for the second time soon. That means that the Top 50 might come as well – with an entry on position 49, and then slowly and steadily towards the top.

Die Neume EP was released on Ostgut Ton on 24.06, it’s available as 12-Inch and digital download. 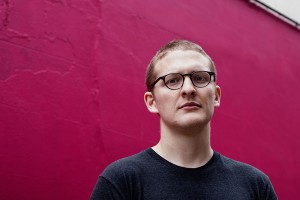