Carla Bley: “I sometimes feel I should wear a sign on stage saying “She Wrote The Music.” 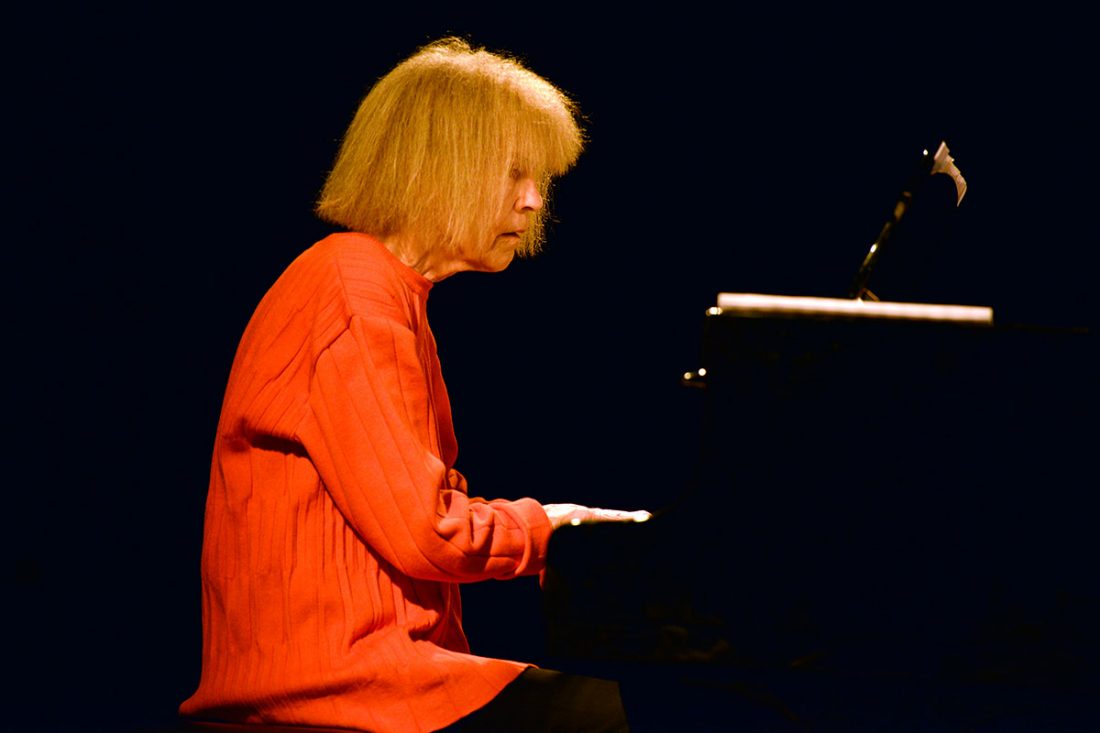 On 24th and 25th of May Carla Bley returns to the Stadtgarten, Cologne, a venue she has “a long, rich history together” and that feels to her like “we’re birds of a feather”. Beforehand the us-american musician was so kind to answer Thomas Venker some questions regards her long lasting career and the upcoming concerts at Stadtgarten.

Mrs. Bley. Do you remember your first musical memory? As both of your parents where musicians, I guess it must have been at home, right?
I began learning music before I was able to walk, and I was surrounded by music at home from as early as I can remember. As a very young child I assumed everyone was a musician. I’ve since learned this is not true.

Coming from your artistic upcoming. Has there ever been a different ambition than becoming a musician yourself in your life?
As a teenager I wanted to be a roller skating champion, and I worked hard at it. But, for better or worse, I had more talent as a musician.

Or also in between, like in a moments of doubts and darkness?
At a point early in my career I despaired of succeeding as a composer, and sought work as a seamstress. Luckily, I failed to find any. 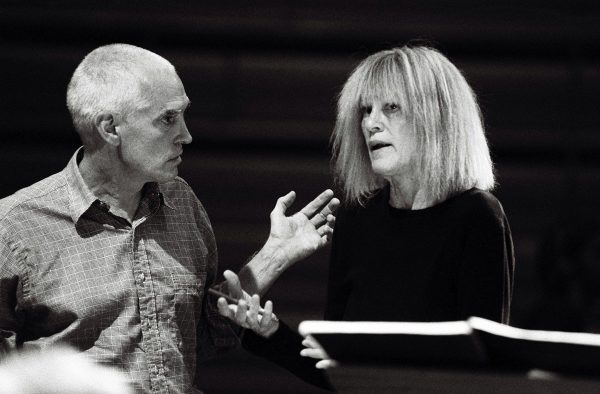 You gonna be playing two nights in a row at Stadtgarten in Cologne together with Steve Swallow on bass and Andy Sheppard on the saxophone. How different will those sets feel for someone joining you three for both nights?
We will likely play a similar program on both nights but, despite our best efforts, I’m sure the music we play each night will be radically different. The trio’s performances diverge wildly from night to night, depending upon the mood of the moment, what we’ve eaten for dinner, countless other circumstances.

Mentioning Steve Swallow and Andy Sheppard – can you tell me a bit what you valuate musicly about each of them the most?
I have known Steve Swallow and his playing for so long (since 1959), and so well, that I take him for granted. He’s just there, always there. Andy’s role in the trio is crucial, as his playing defines our message. I’m a composer who also plays piano, and I sometimes feel I should wear a sign on stage saying “She Wrote The Music.” My pen is my voice – Andy speaks through his saxophones.

Are they challenging (like in motivating) you as a musician in a special way? What do you look for in the musicly interaction with them.
I count on Steve and Andy to remind me that to write a song is not enough – the song must be played with the same care with which it was written.

In 2008 the three of you gave a five nights stand (labeled as „Songs with Legs“) at the legendary New York Jazz institution Birdland, the place it kinda all started for you – as the legends goes – when you worked there as a so called cigarette girl and your later husband Paul Bley talked you up and into composing for him.
Long way into, so, the question would be: How free of such memories is one in a place like that? Or, asked differently, did the vibrations of your life have an impact on that sets at Birdland?
The club we played in 2008 was the same club – in which I was, many years before, a cigarette girl – in name only. The original club, on Broadway and 52nd Street, was long gone by 2008, and so were almost all my memories of it. The music the trio played in 2008 was very much of its time, and today’s trio music is particular to this year and this tour. 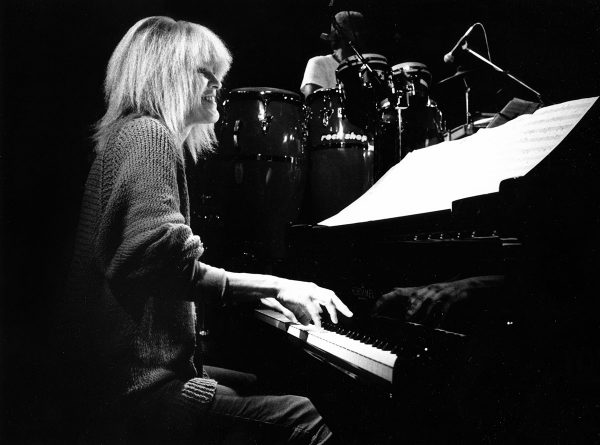 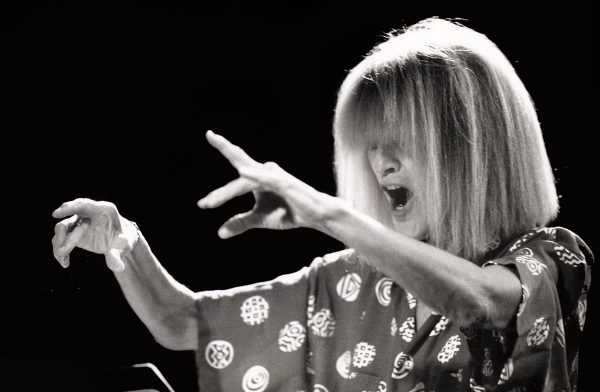 That asked we are already a bit on the memory lane. Are you a person willing to be from time to time melancholic and nostalgic or are those feelings artisticly forbidden?
Nostalgia is strictly forbidden, and melancholy is best avoided.

Coming from the same critical-reflective perspective: How does it feel to be called “Grand Dame des Jazz“ for you personally? Do you remember hearing this for the first time – what did you think?
People wisely avoid calling me a “Grande Dame” to my face. I would of course assume if I were to hear that phrase that it would be in reference to someone else.

Talking about the phrase Jazz. I remember hearing you explicate that Jazz and Church Music are not so far from each other. That catched my ears. Are you able to dig a bit deeper in that thought?
I can only speak for myself. I think my music, which may or may not be jazz, inevitably contains some reference to the music I first encountered as an impressionable child. My father was a church organist.

Are you able to name out (and explain why so) the most intense musical live performances of your life?
No, I’m not.

Is there a song out there you would consider the most significant in your life? And why so?
I’m unable to name a single piece of music. I’d give you a different answer each time you ask. Today’s answer might be Stravinsky’s “Symphony of Psalms.”

You played with many outstanding musical cats in your live: Pharoah Sanders, Peter Brötzmann and Charlie Haden, to name just a few. Are you able to describe what you search in the musical exchange with others in general?
I consider myself a good listener, and I hope for this same quality in those with whom I play. 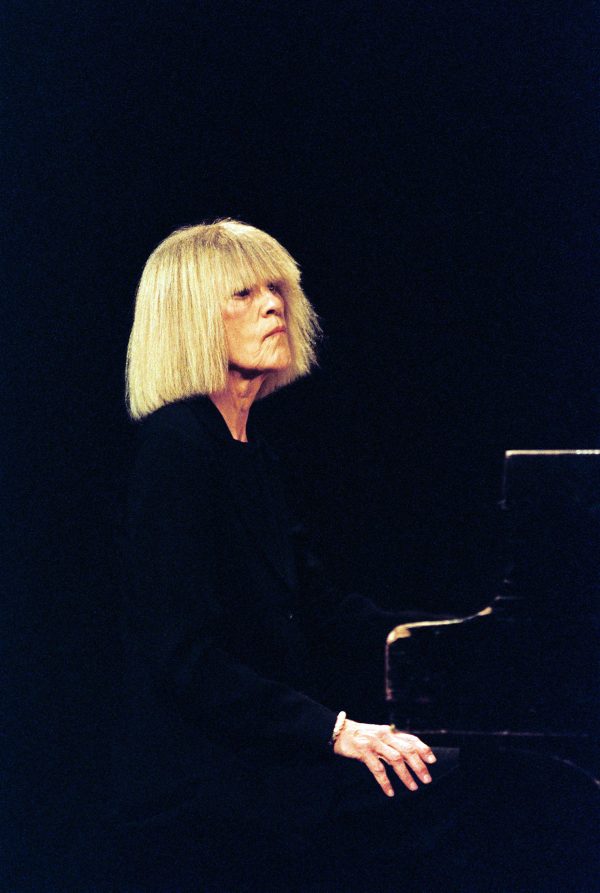 Mentioning Charlie Haden, for whom you worked in the role of the arranger (and of course pianist) in his Liberation Music Orchestra. In 2005 you released together the album „Not In Our Name“ – named after the organisation with the same name founded in 2002 as a critical reaction on the US American politics in the post 9/11 climate. Your album was coming in with the same clear confronting anti war voice.
How important is it for you as an artist to speak out about politics?
We are at a time in the United States when it is almost impossible not to speak about politics. I’ve tried, and failed.

And musicly asked: does one have to play out in a different way when trying to communicate a message? Like in pleasing the people more to by that be able to implant different thoughts and persepctives on society with them?
Ultimately music, whatever its message, needs to stand on its own feet, by itself.

Which importance did your personal social environment play through your long lasting career? Would you say that you artisticly owed a lot to the stream of people and happenings around you or that you are more of a solitaire when it comes to shapping your artistic identity.
As I said, music stands on its own feet. So do I, but not alone.

Mrs. Bley, to come to an end here. You were always travelling a lot on the name of music through your career. What does home mean to you? Where is your home?
Here.

Last questions. We gonna use for the layout of this editorial photos by Hyou Vielz from your 1997 concert at Stadtgarten. One include in here below. Are you able to tell us a bit about this specific moment in your life?
The Stadtgarten and I have a long, rich history together. It’s been very good to me over the years, and I think I’ve been good to it too. The moments we’ve spent together have flown by – we’re birds of a feather.

All photos for this editorial are by Hyou Vielz – photographed at Stadtgarten, 1997. 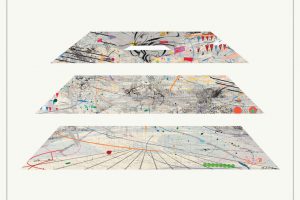 "Promises "also provides a space for the "silence" and the gaps between the structures... – Tobia… 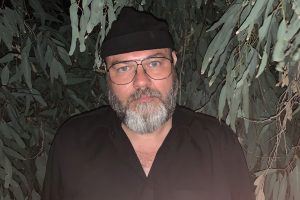 Shumi, is one of Colognes finest DJs and besides that also the booker of Gewölbe and in charge of t…