Lord of the Isles

A confession on the dance floor

When a musical project is called Lord of the Isles and an album is titled “In Waves” (ESP Institute) a whole bunch of impressions accompany the music. And so I hear the water gently lapping up against the coastline at the start of “Years Away”, the album’s second song, much as I felt a state of slight seak-sickness during the opener “Airgold Meall”. These feelings are typical of “In Waves”, the imaginative debut album from Neil McDonald, produced after years of enigmatic 12-inches and remix releases. This is an album that wants to send your mind and body on a tough but stimulating trip. 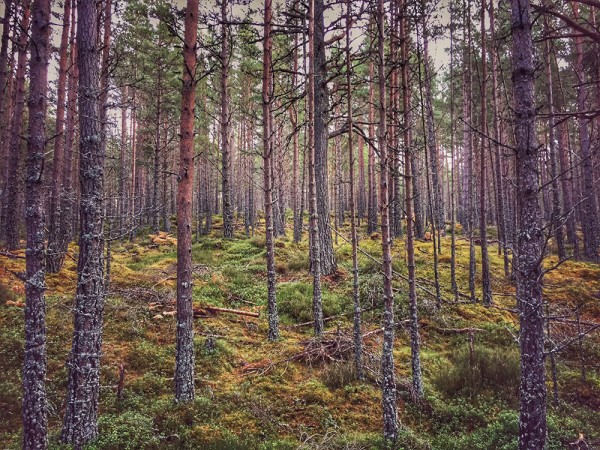 “In Waves” is definitely not your random ambient-electronic album, all pleasing soundscape daytripping. That’s not to say it’s unpleasant of course, rather that there is in every track this sometimes subtle, sometimes dominant feeling that the world wants your attention. Either by holding your hand and showing you places and times in a looking-glass, or by throwing you bodily into situations (I can’t say which is tougher, now I think about it).

The same holds true on track 3, “Liobasta”. The beats and melody are more dominant. A bit easier, but still, this is destabilising listening. Finding the right place to stand in this musical environment is as tough as second guessing nature’s occasionally savage wildness.

“Obar Liobhaite” follows with a tone of sadness. This album has been in heavy rotation for some weeks on my iPhone now and it really stays in your head. In fact it’s like Neil McDonald is taking you along on a walk inside his own wild side. Picture a very isolated one with a distant vanishing point and a view over the cliff-edge into the dark and dangerous grace of the open sea…

And then “In Waves” suddenly connects you back to early UK electronica. A dark, repetitive wave of bleeps, distortion and softly arranged beats hits the ground. Memories of McDonald’s performance during ADE hit me while writing these lines here. I remember very well the moment my mind started to get blurry and a different state of existence took over. Things got a bit psychedelic around this point – a fact I should probably have brought up earlier.

By relistening to “In Waves” a few times during a train ride to Berlin, it communicated its deep desire to allow us the freedom of struggling, the right to communicate our disorientation and the joy of giving up on knowing where we’re going. We found an island! Who cares where and when it is located – let’s just enjoy the moment.

Following McDonald’s ADE performance I sent a few questions to him once he’d returned to his home in Edinburgh: 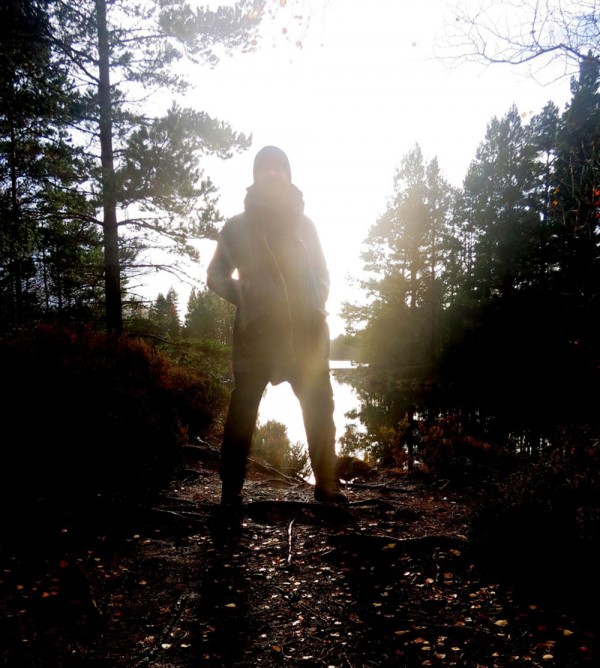 Neil, I saw you perform during the ESP label night at Amsterdam Dance Event – and I was quite surprised how radically and bravely you dived into the material of your debut album “In Waves” and reinterpreted it (a)live. Particuarly given that at the same time DJ Harvey was playing in the other room and that Moscoman had just heated up the floor before you… Do you revisit the songs of the album changing them for each place and time you perform?
Neil McDonald: I have a confession Thomas, my new live set contains no music from the album so I can see how you thought it sounded radical. I made a decision a while ago that I didn’t want to recreate studio tracks live. I’ve tried this in the past and to me it feels like the complete opposite to what live should be. I know technically you can recreate studio tracks on stage but I don’t want to work that way anymore. I think it should be more about the energy in the room and the performance and it shouldn’t sound like a record of a finished track. Or even a DJ set of previously released material. I do think releases may come from my live set going forward but not the other way around. The two sections in my live at the moment that people may have heard are ‘Xit’ (Nautilus Rising) and ‘An Stuc’ (Firecracker) and that is simply because they were written on the machines I use for live. My set-up is basically a few synths and a drum machine. It’s pretty raw sounding and some sections will sound better than others for sure but hopefully this makes for a more interesting experience for the audience and me.

How happy have you been with the ADE performance?
I was really happy (and relieved) with how it went. It made me feel excited about developing it further.

Sorry, one more way-too-long question, but that’s kinda my thing:
The title of your project is connected with the history of Scotland in the 15th century. It was the prime time of the Scottish sea armada, but I would suggest that this (power nostalgia) isn’t why you picked your name..? I guess your interest comes more from the independence ambitions of the Lord of the Isles against both, the dominant Norwegian kingdom and the Scottish one. Right? And what does that say about your position regarding current independent movements, either the obvious Scottish one within the United Kingdom or regional ones like in Spain?
I chose the title purely on the hereditary nature of the concept. My name McDonald and the clan McDonald were the descendants of Somerled who was the Lord Of the Isles.
I think any country or region with a strong cultural difference should be allowed to govern themselves if that’s what they choose. I’m not an expert on the Spanish/Catalan situation but I know there are similarities with the Scottish situation.

What’s the role of the mystic part of the Lord of the Isles theme? The aspects of the lost, undergone magical kingdom?
I think mysticism comes from it being such an old, and not a generally well known, part of European history. The geography of the area probably helps. 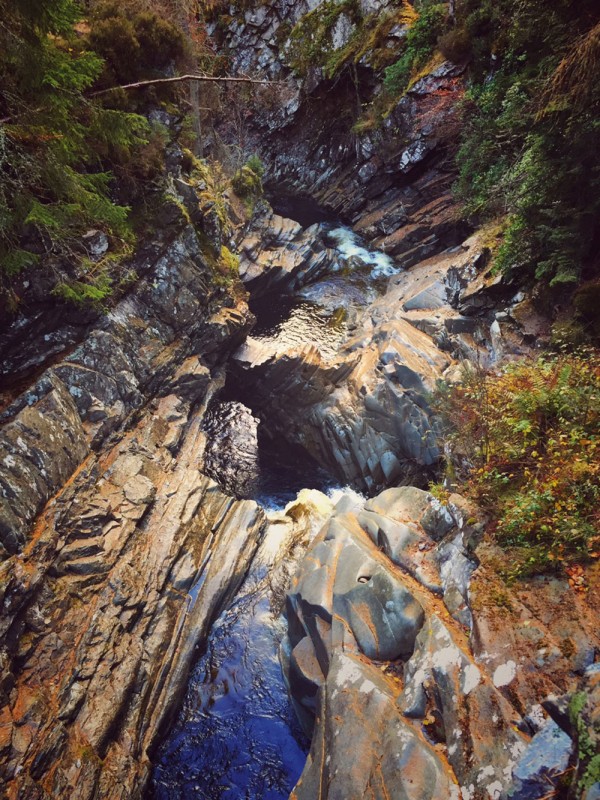 For me, “In Waves” is all about the confrontation of one with the reality of loss of control and the acceptance of the desire not to refind it directly. You share this thought?
I suppose I would. I think the loss of control you mention probably comes from being experimental with sound and track structure. I’d really love the time to be more experimental in my approach.

The core of the deep fascination, which distinguishes your record, is its unlikely combination of ambient and film score moods with tangibly dancefloor echos. There is as much of Brian Eno in it as of Gas, Vangelis or, in a certain dosage, Aphex Twin. Your music still sounds so free-flowing. Does that come from the creative process? Is that naturalism how it works for you?
Most of the time yes. I tend not to expend too much thought in trying to make something ‘work’. If it feels right I keep going with the track. There are usually happy mistakes and odd anomalies along the way but if I hear something I like, I keep it. I also work with no preconceived idea of what the track is going to be like, so I suppose, this makes for an more honest or personal sounding recording. I think if I work this way it will always sound like me and so a collection of tracks will sound naturally indirectly related.

Neil, do you make a living from your music. And if so: since when and what was your last job before getting a fulltime musician?
No, far from it! I still do a lot of graphic design work. I have a family to support and I’ve not been able to reach a point where my music can provide all my income. Hopefully someday, but the reality is, that is not an option right now.

Too often Scotland just means ‘Glasgow’ to the rest of Europe. I’m curious about the cultural and political scene in Edinburgh too…
Edinburgh is a great and inspiring place to live and work. It is steeped in history with a very outward and inclusive approach. Large enough to be a city but it has a real strong community feeling, you could probably say the same about most of Scotland to be honest. The annual international arts festival really makes the city an interesting place to be in the Summer. It is also only a short drive to the wilderness, which is a huge bonus.