Cult of the amateur 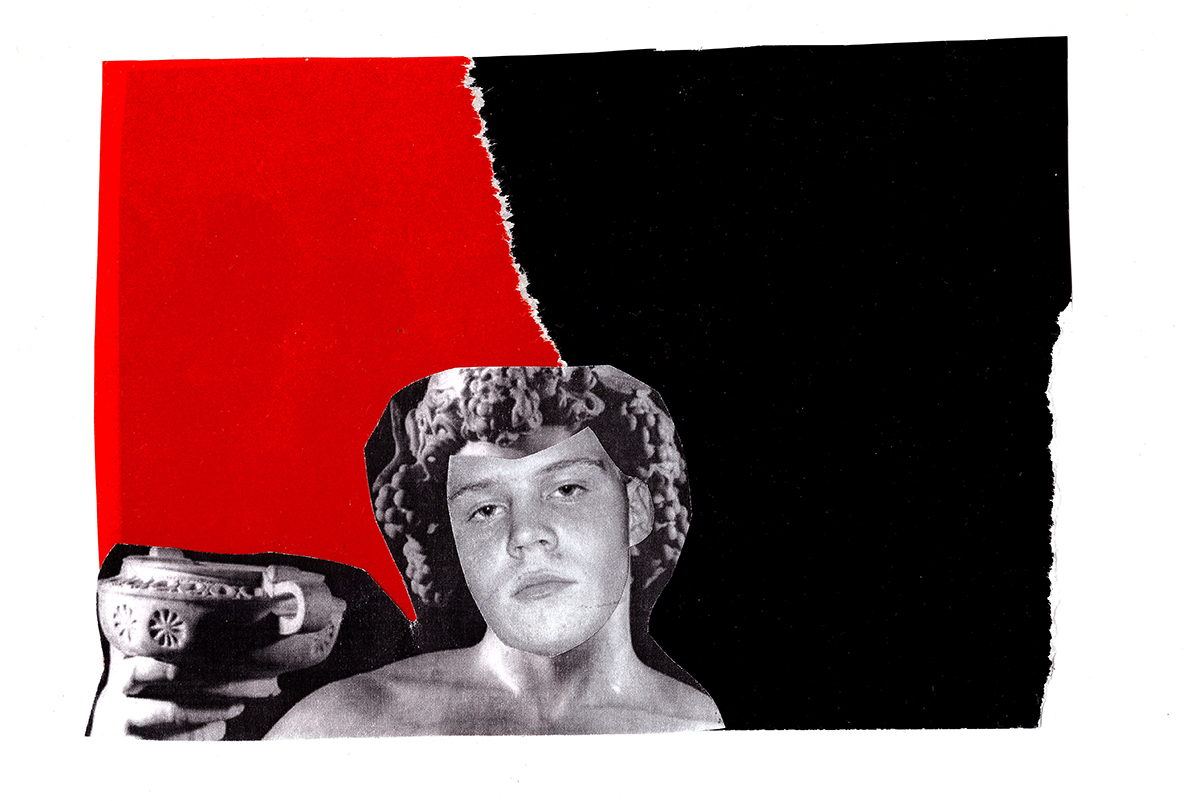 What the fuck are the kids listening to these days? And why do they all wear these weird hats? Against seemingly every element of common sense Swedish rapper Yung Lean, a chubby boy who dresses like Paddington bear, has gone beyond mere internet phenomenon. Indeed, he’s making a lot of boys happy … by which we mean: he’s making them sad. (So we at Kaput are trying to love him too)

You read it right. This is hiphop to be sad to. Yung Lean the melancholic defines his sound as ‘Sad Rap’. The semi-tragedies of the middle class are his playground – delivered with the same ballsy pride as if he were straight outta Compton. 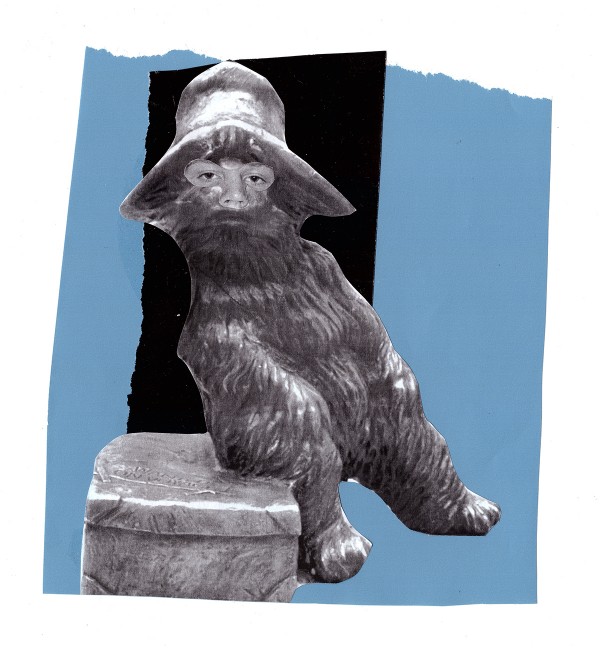 In reality Lean hails from Södermalm, a cool district of Stockholm. He refers to life there as being full of ‘syrupy sentiment’. Why „Syrupy“? No, it’s not a drug reference, instead Yung Lean’s sound and that beloved of his surrounding posse produces a kind of ketamine’d come down about the world around him.
Sipping his Arizona Iced Tea, a little downcast, he’s rapping about the most banal daily things, for this is how the sad rapper rolls. He hates to have a message. He doesn’t want showy rhyming. But we’re not criticising here. This is actually rather great, this is a sadness that’s making us happy.

The music of Leandoer Håstad, (Yung Lean’s real name) is a great example of that rare feat, copying or emulating something so badly you end up creating something new and great. With each of the songs of Lean so far, we’re reminded of the malicious downtempo tracks of talented guys like Future and Young Thug.

But Yung Lean and his Sad Boys are curiously detached – lacking the least interest to invest their time into their music. Theirs is a life of lethargy punctuated by sips of Arizona Iced Tea.
Our young Swedish rhymer quit school career determined on his alternative route. “I don’t wanna do anything. I wanna twerk for the rest of my life.” As statements of intention go, not too many grey areas with that one, right? 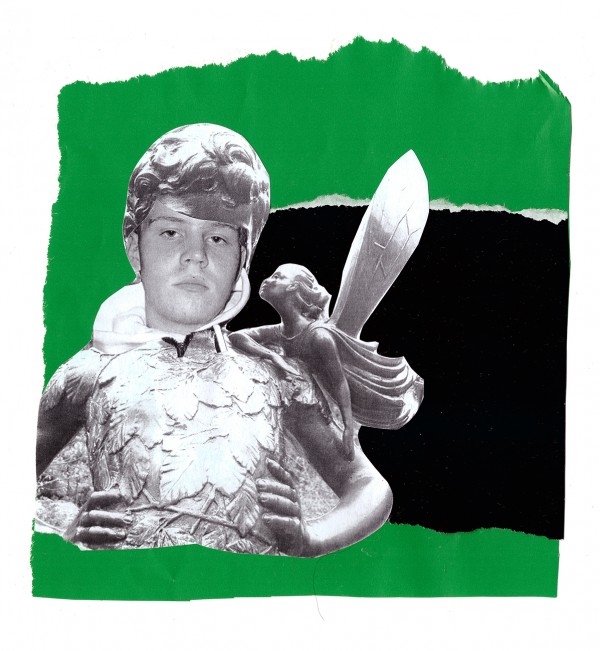 Before you shake your ahead, bear in mind that Young Lean has already become a bit of a role model with “the kids”. Look at the endless fans sporting the trademark fishing hat at his concerts. Over 3,500,000 views for his „Ginseng Strip 2002“ on YouTube – all topped off by the most listless or nervy anti-performance “skills”. The videos, shakily shot, with ageing cheap-ass computer graphics channel this spirit of couldn’t-give-a-damn. And why should he? His fans are on board, with a love of imperfection. They’re searching for that syrupy kick.

Even with the most open mind, it must be said his current album “Unknown Memory” is a bit of a mixed bag. None of the tracks seem coming close to being ‘finished’. Most of them go for cheap synth sounds and daftly unprofessional use of auto-tuning. And Yung Lean’s melodies are dominated by his droning way of singing.

Pitchfork, whose reviewing metrics are known for their harshness, gave him a paltry 3.6 and concluded: this dude isn’t bringing us new inspiration. But they’re absolutely wrong: for this is the new cult, of amateurism perfected. The record achieves a state of total indifference, monotony and paralysis. Somehow it’s the perfect mood for our times.

The ascent of this sad rapping teenager from Sweden might seem mysterious, but right now he’s also unstoppable. The only question is: what’s going to do when he becomes a grown-up? 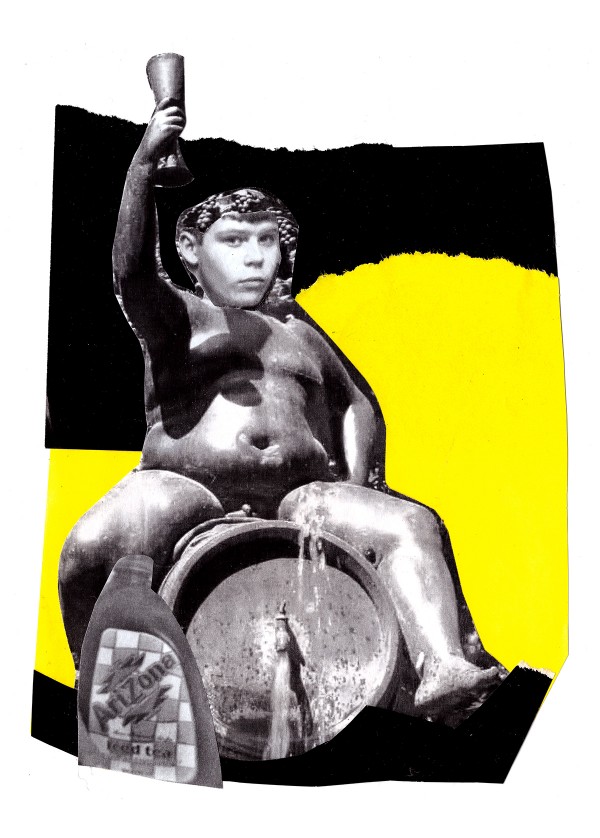 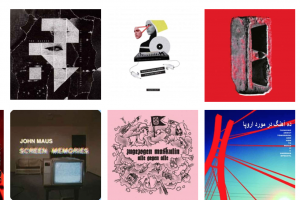