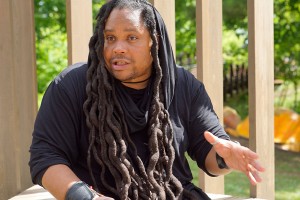 With his new album “The Disco’s of Imhotep” Jamal Moss returns to Earth from Saturn.…