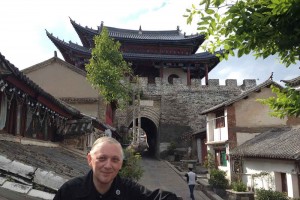 Approved by the Communist Party: Mauerstadt