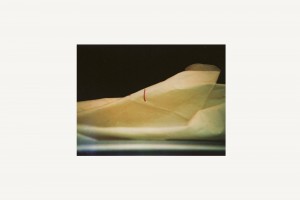 Algiers ”The Underside of Power”