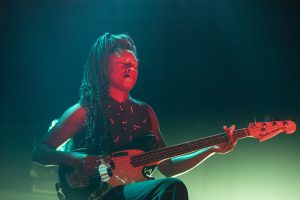 Farida Amadou: „I am not a big talker, I prefer to play music“

"I grew up in a kind of poor family, I'm second generation, my mum was a political refugee – ther… 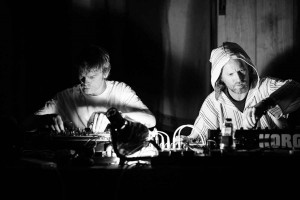 Asked what to expect from their upcoming performance at Meakusma festival, both Anthony Child and Da… 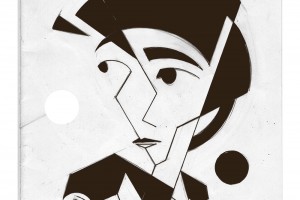 Less than one week to go until Meakusma Festival 2017 is opening its wickets in Eupen, Belgium. Ben …