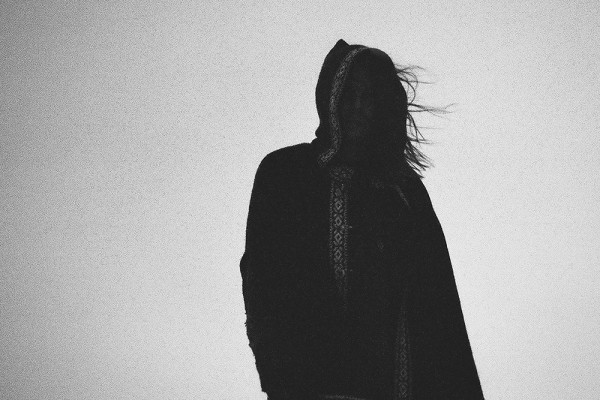 In the beginning there was “Amen 1”; but it did not take too long until Mikko Joensuu gave us “Amen 2”. And today Joensuu hands us his newest work, “House of Fire”, a fifteen minute harbinger of what to expect from the third chapter of his … well life-like journey.

Where “Amen 1” was more or less a songwriter album covering the struggle of a vulnerable human being to find his position in the world and all those injuries resulting of this process, “Amen 2” felt like those magnificent moments in adolescents when suddenly the world is so much wider and sends out all those seductive tales. “House Of Fire” once more opens up a world of spiritual darkness. The atmosphere is oppressive, almost claustrophobic. But then again the pulsing basic rhythm is giving space to an ease one is not really able to explain.

But let´s have a listen for yourself – and while doing so, have a look at those fifteen images Mikko Joensuu kindly provides us, one for each minute of this enigmatic song, the perfect visual lead to fall into his musical world.

Mikko Joensuu will perform his trilogy on 12th of April at Flux Bau, Berlin and on 20th of May at The Great Escape Festival in Brighton. 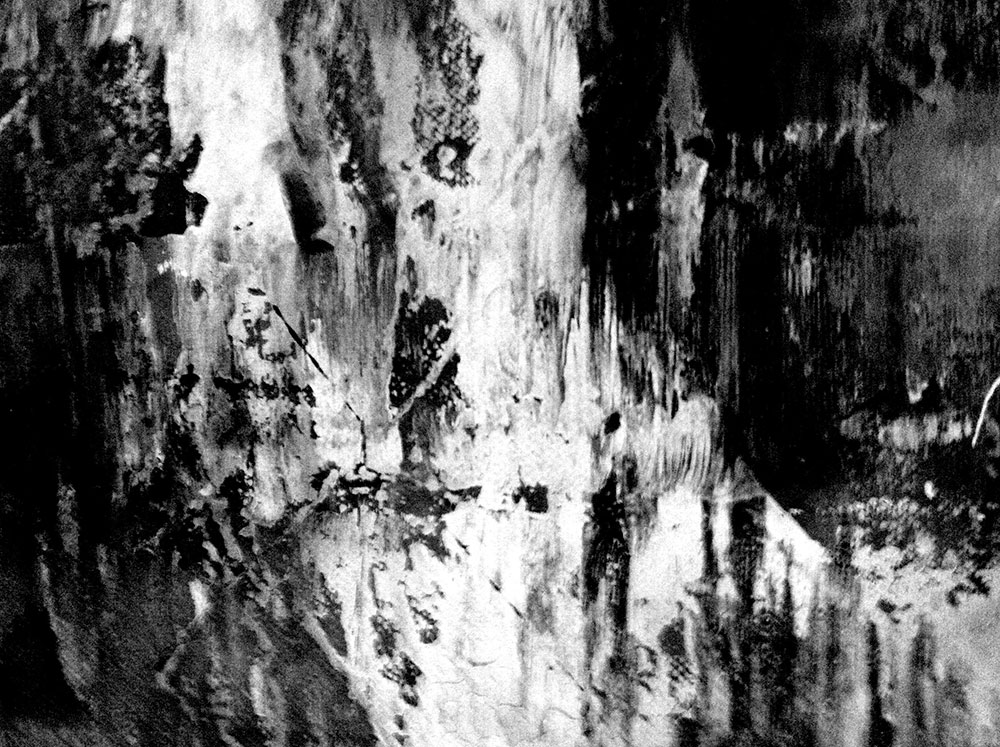 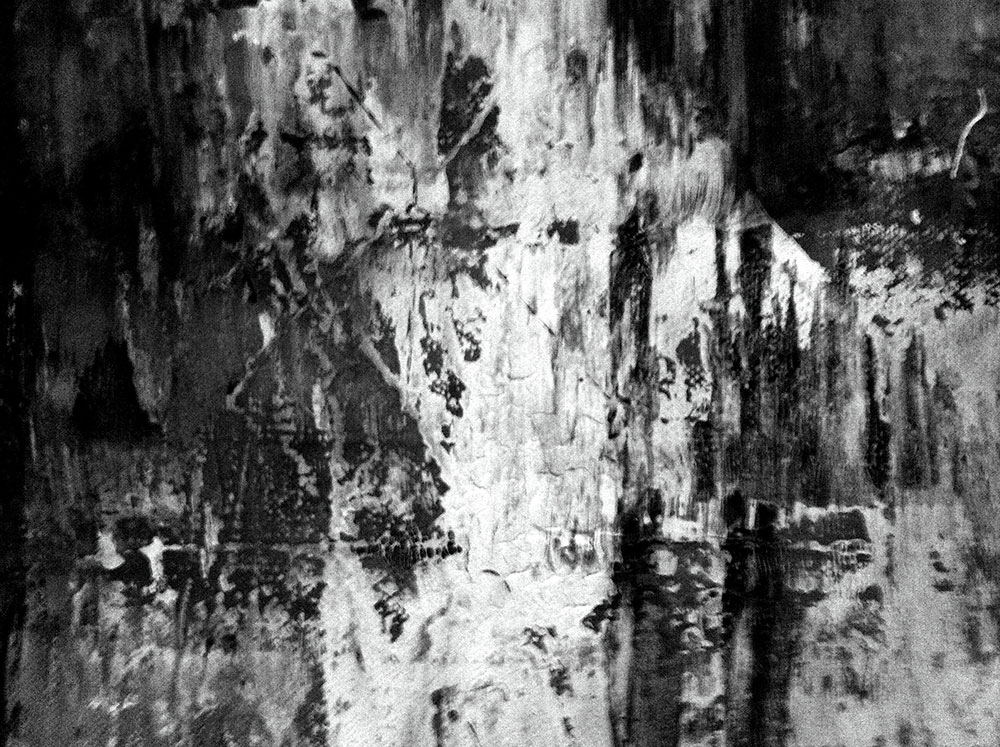 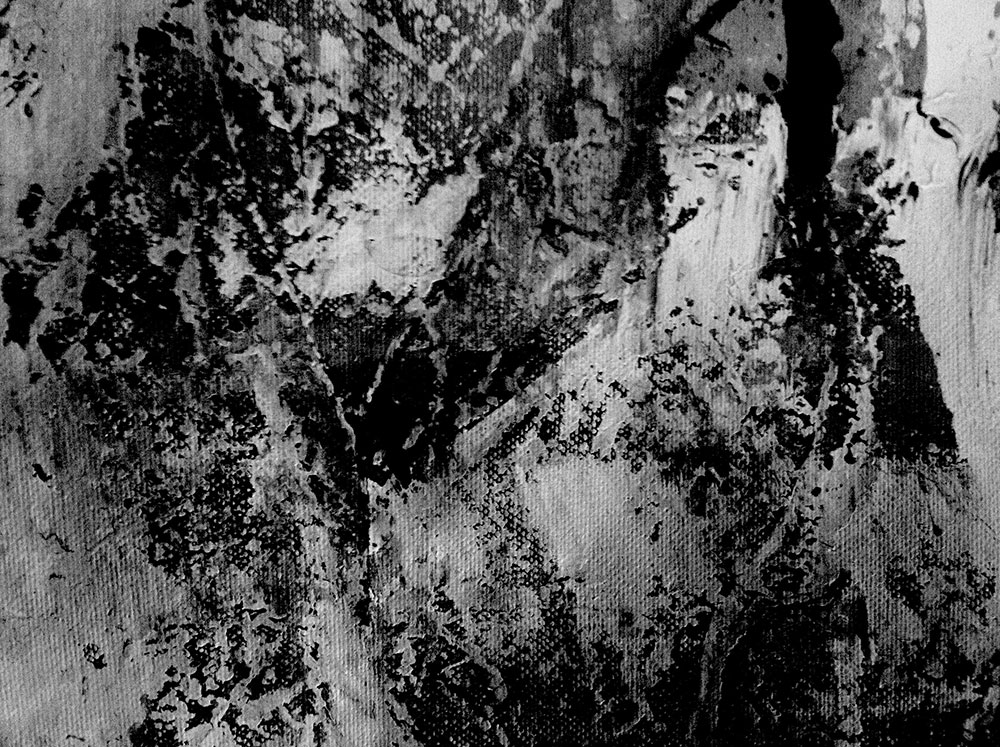 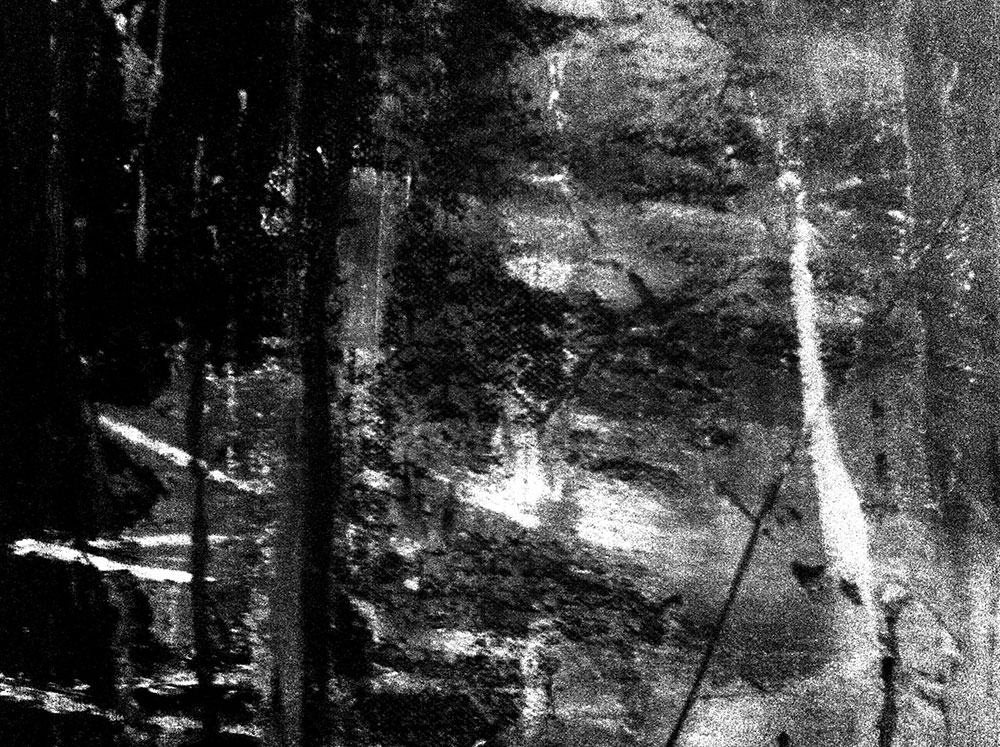 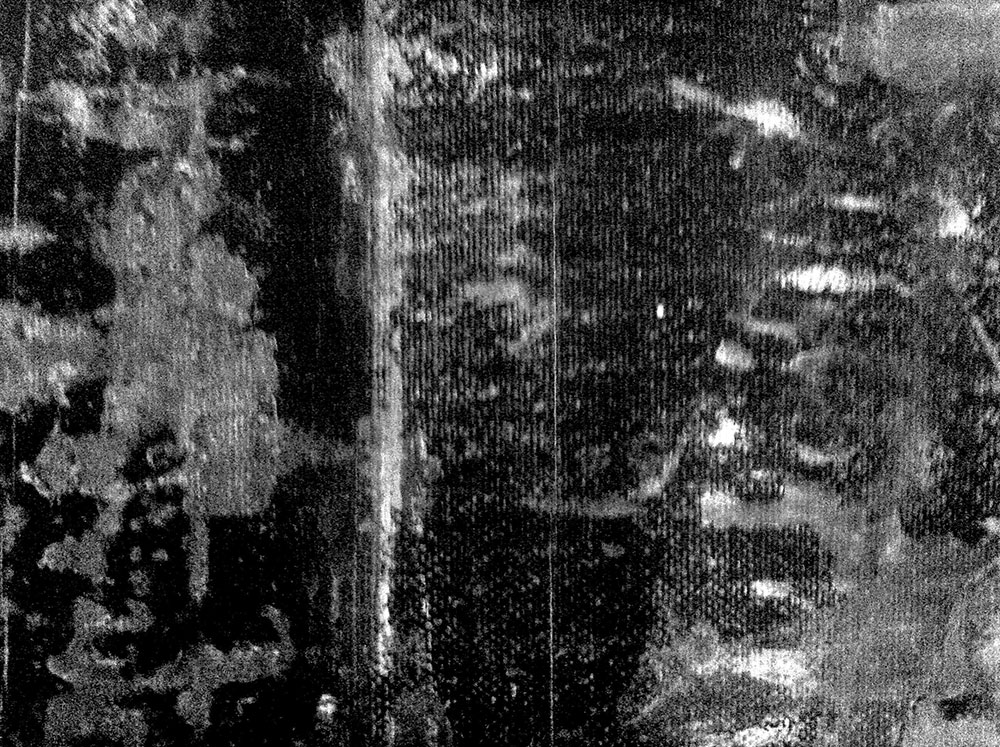 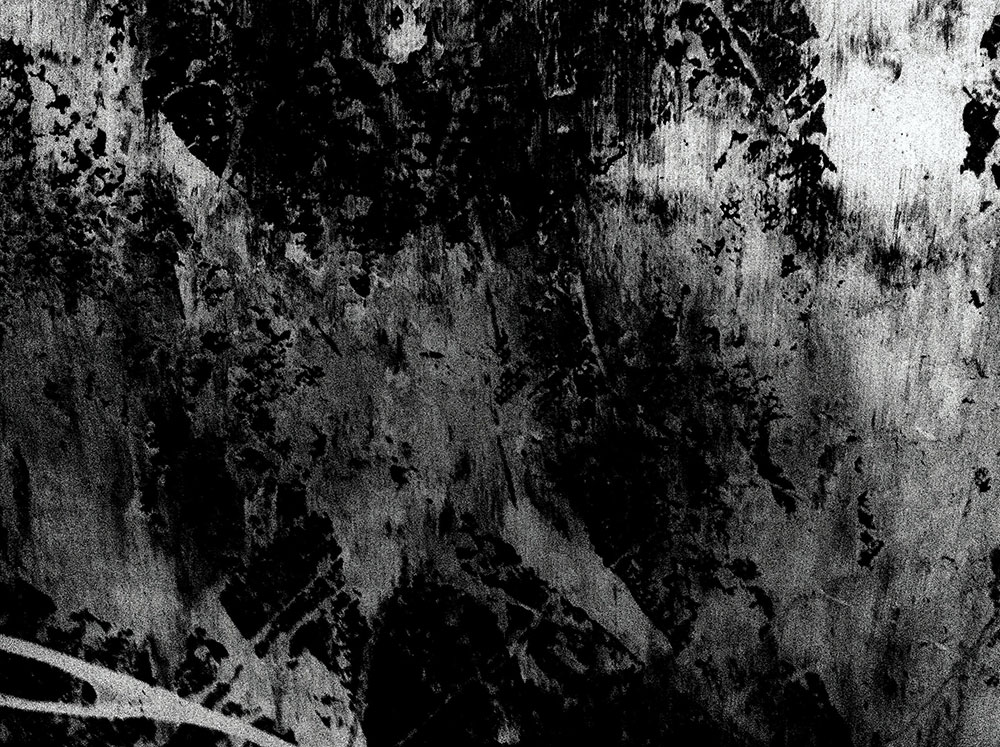 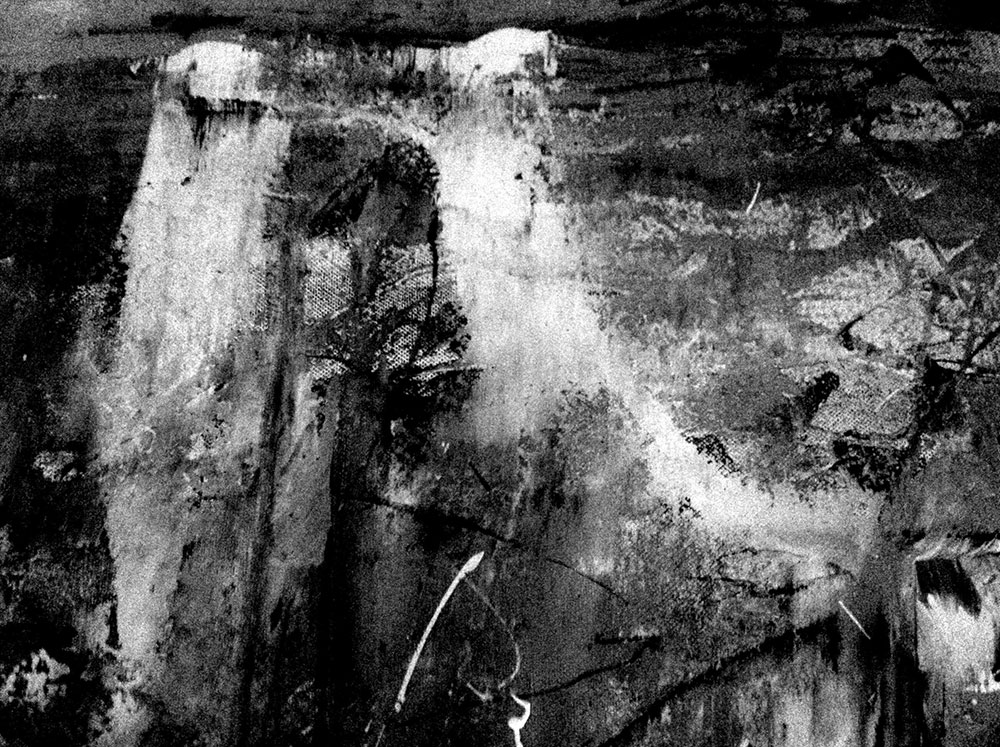 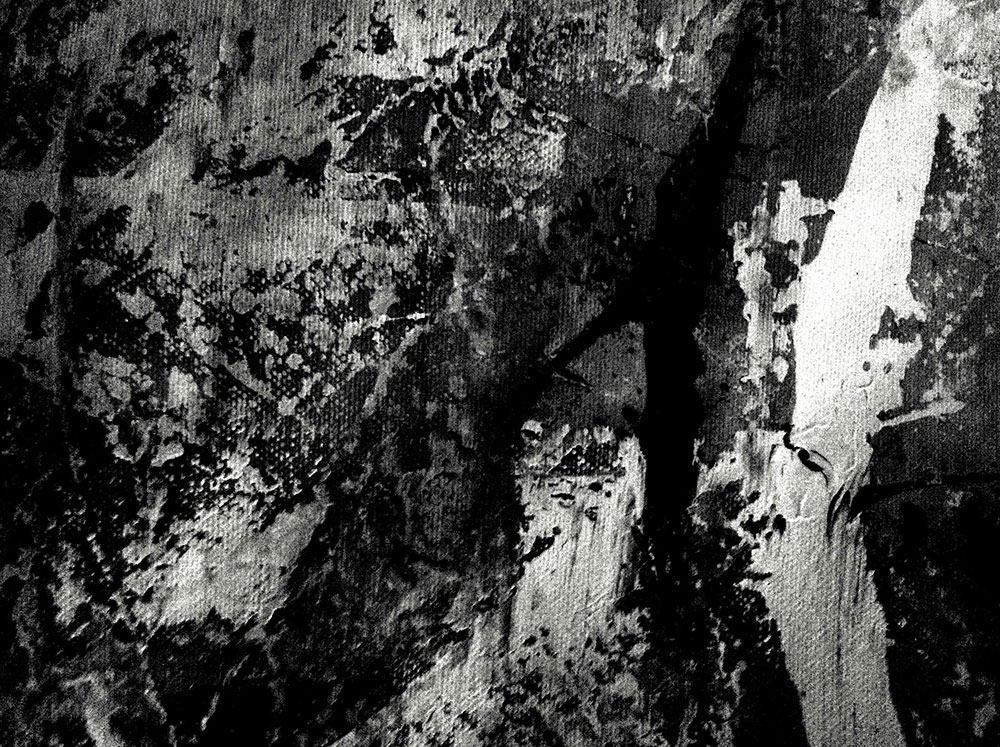 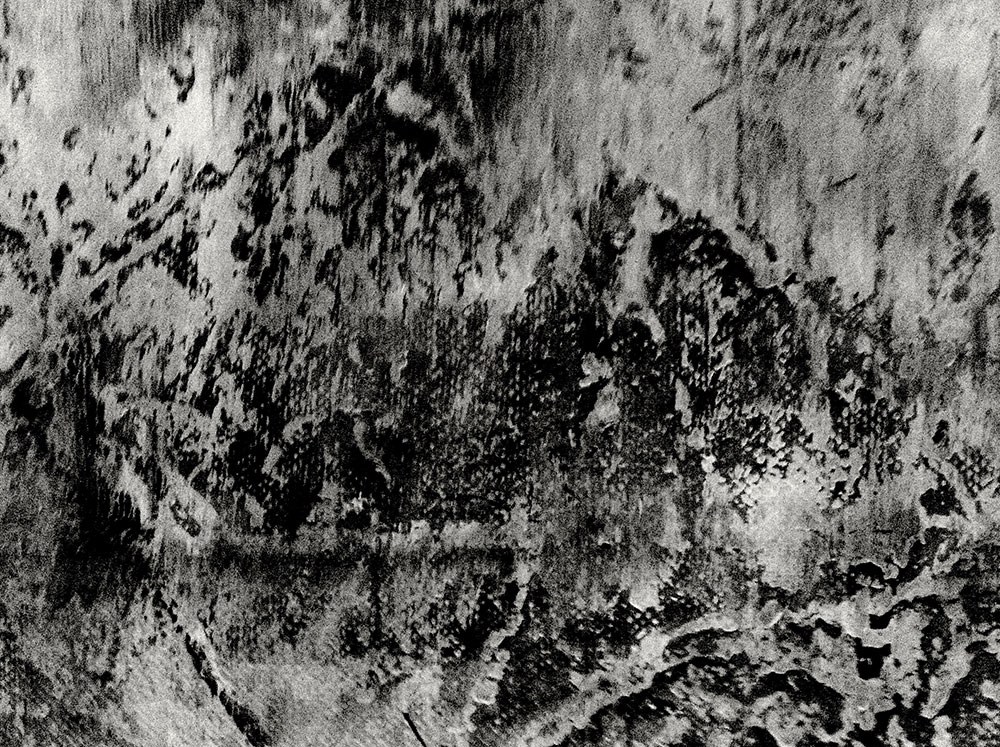 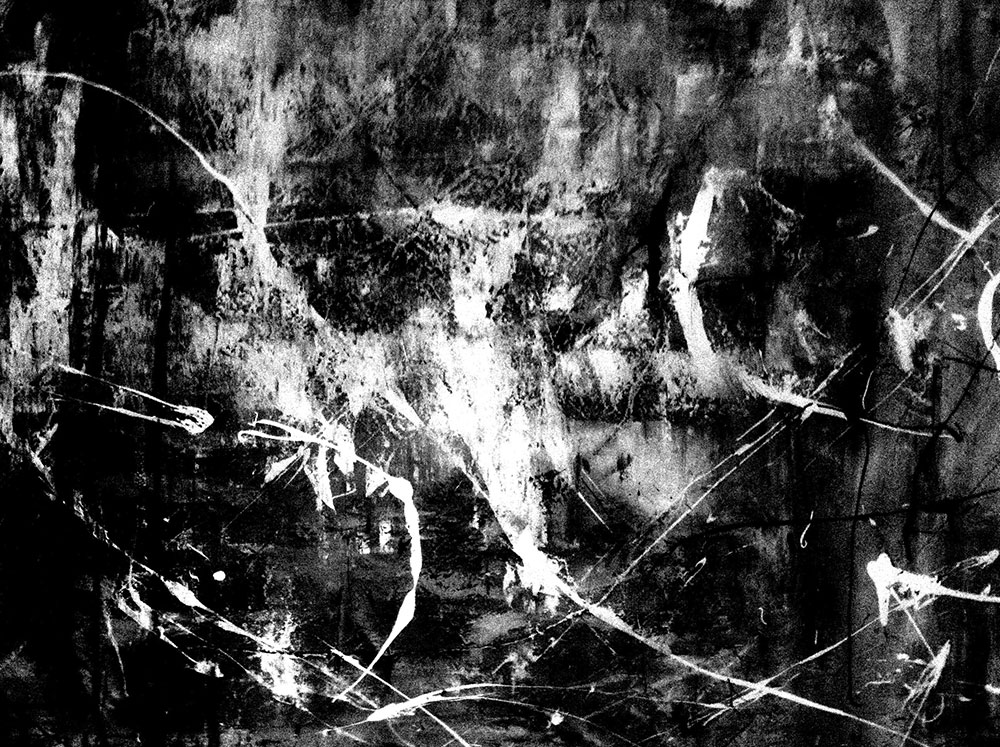 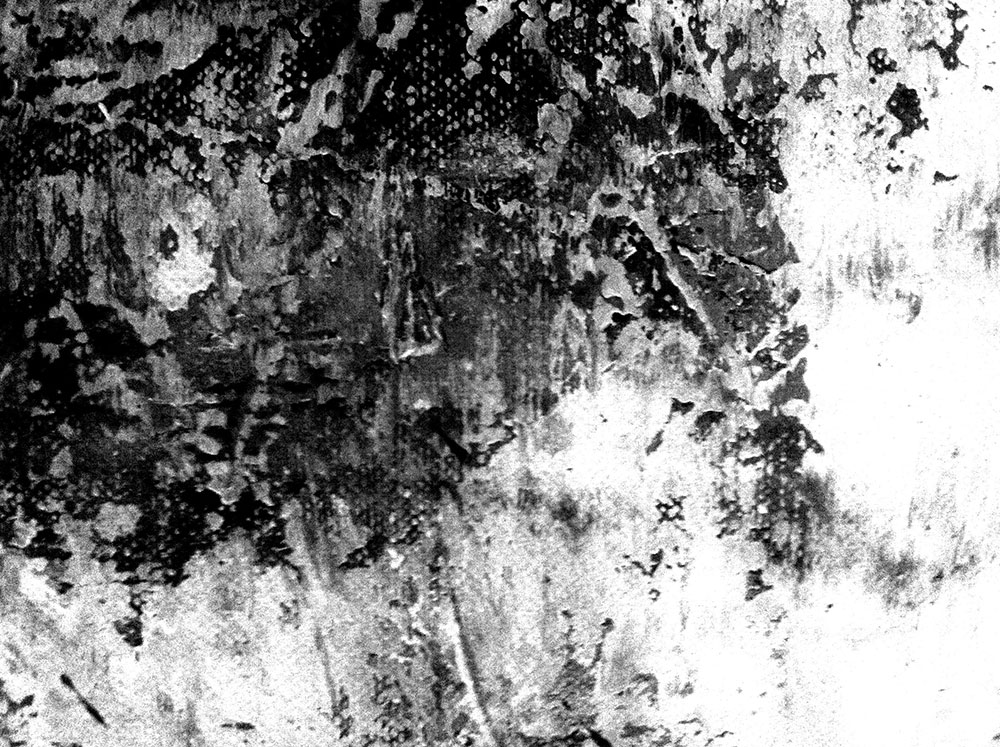 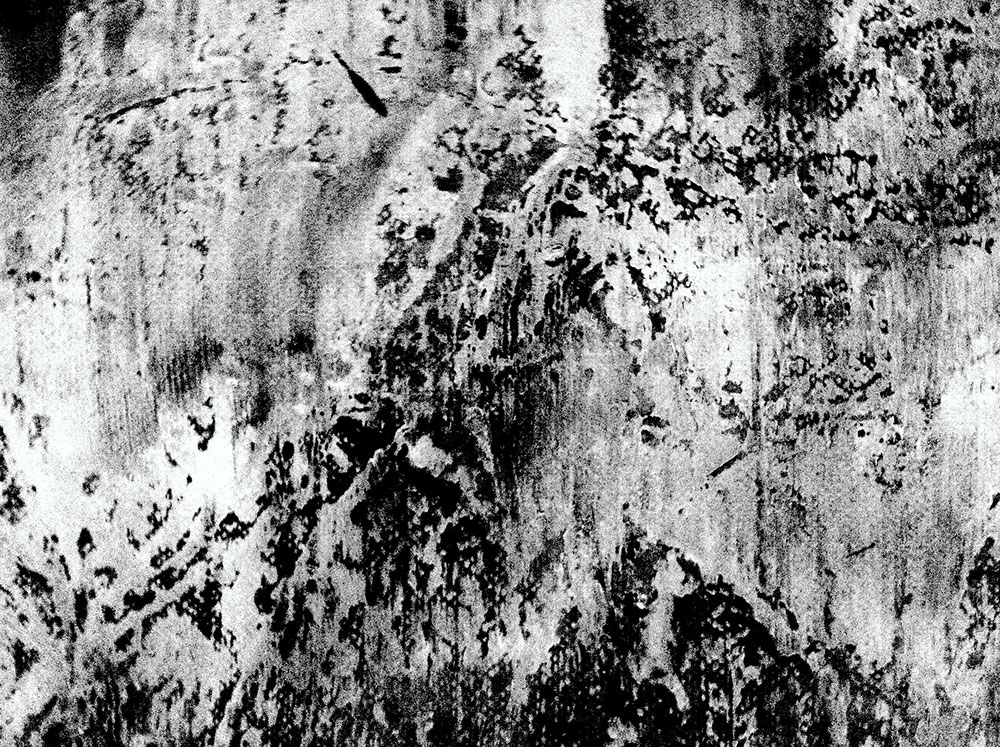 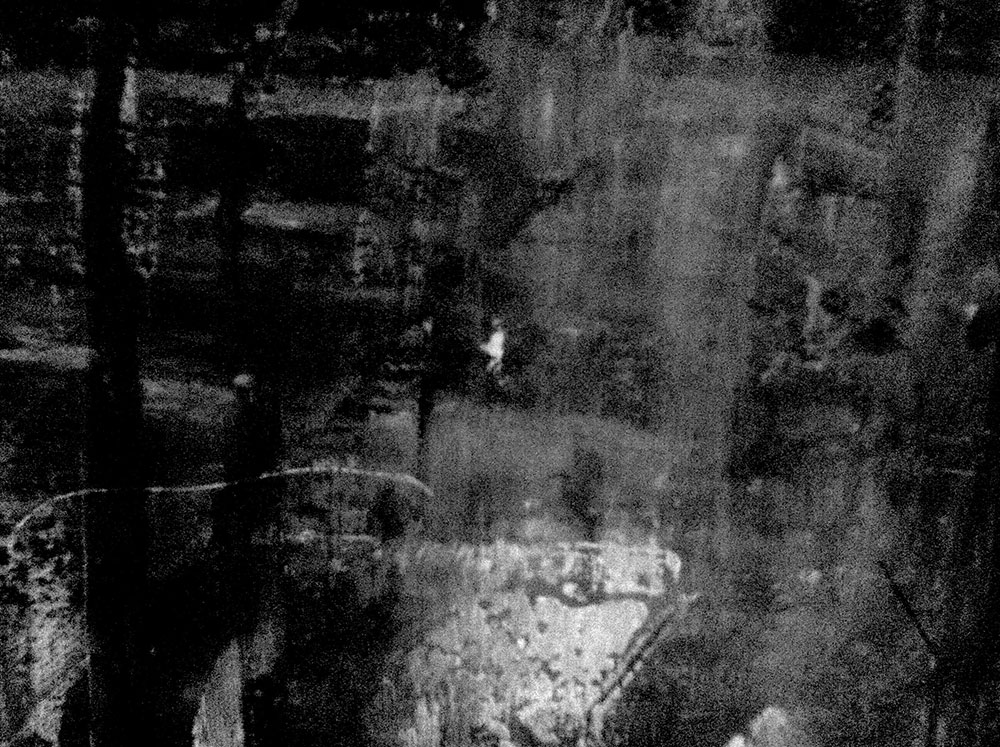 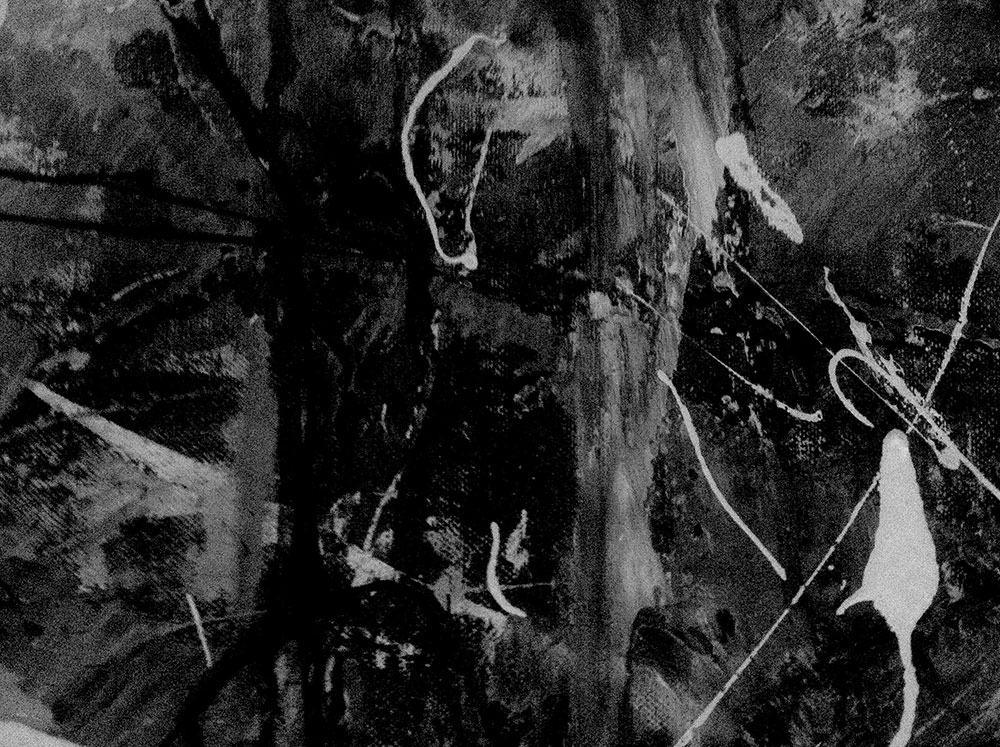 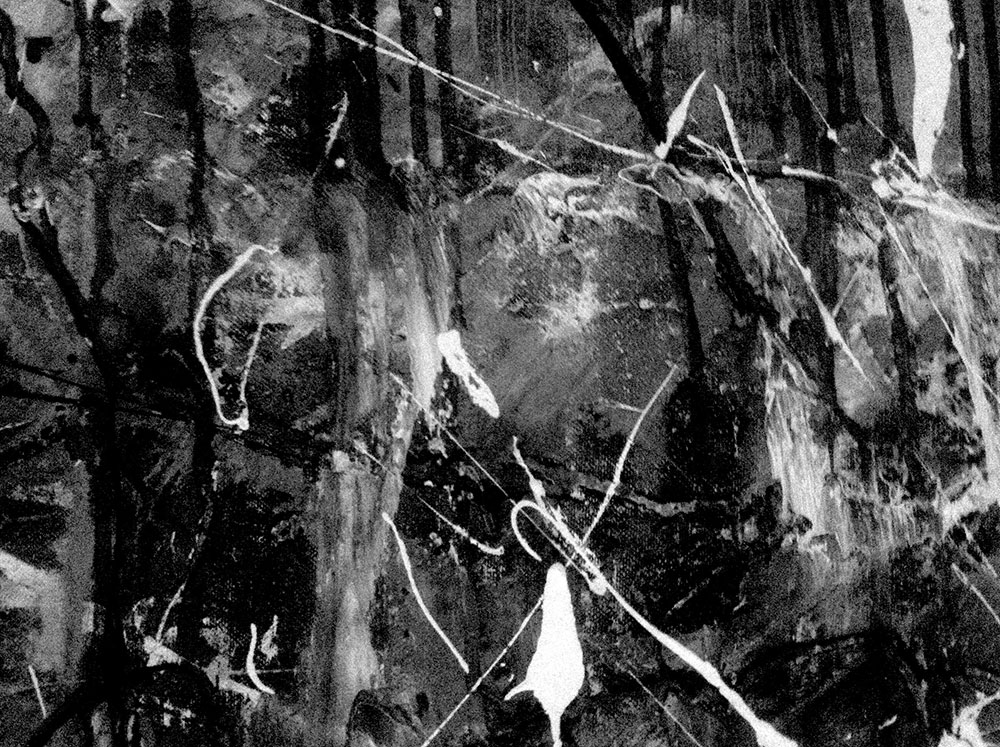