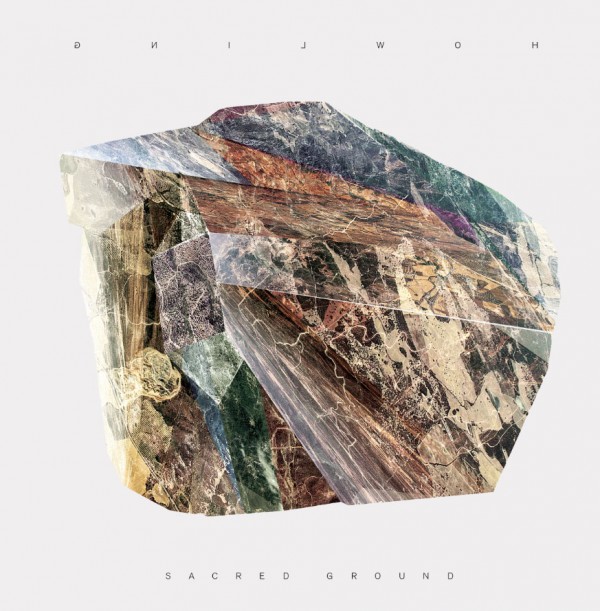 So when exactly has it become acceptable that a lot of electronic music tries so very hard to come across emotional in such an unbearably platudinous way? And how can it possibly be that so many people mistake the whining this results in for genuine stirrings of emotion?

All the reasonable longing for community and sense of gratification derived from this certain kind of cosiness considered, but letting go and connecting to the people around you also works – or is even easier – with the aid of music. Music, which is capable of opening up different, better kinds of spheres, than merely those of contrived self-portrayal. For instance, there is classic Deephouse, but its Gospel-educated vocals have been replaced by folk music, so that now an ever so sensitive singer delivers his vocals in a careful whisper into a completely insignificant sound-setting. Insufferable.

In this respect “Sacred Ground” was off to a difficult start with me personally. “Howling”, the title that lent its name to the common project of Frank Wiedemann (who works together as producers with Kristian Rädle as Âme) and the Australian Ry Cuming (one half of The Acid), to me constitutes a sort of irritating spot in the Innervisions roster – and yes, I am well aware of the fact that I am basically on my own with this opinion, since the song went on to become a bit of an anthem of the year 2012 for a lot of people.

I do not want to automatically group “Howling” with the problematic sound described above, as the way the songs are produced is way too complex (just how well done they actually are can for example be demonstrated with the instrumental track “Zürich”, reminiscent of Brian Eno), but put together they just won’t seem to work, resulting in something that feels like a bad electronic cover version of Kings of Convenience.

A song like “Forrest”, with its hallucinatory quality that seems closely connected to the genre of tribal, however, demonstrates that the combination of these two profoundly different songwriters is also capable of bringing forth something different. The vocals are not forced upon the listener, but instead extend an invitation to the listeners to get carried away for a couple of minutes by the mantra-like maelstrom the song evokes. Sadly enough, the two artists do not allow for close-up, personal moments like this too often and instead zoom out and focus on presenting their songs in a wide-screen-format.
Thomas Venker

The story of Howling can be summed up in three words exactly. An unexpected success. Okay, you could probably leave out one of these words, but this would cover up the fact that singer Ry X and his producer Frank Wiedemann two years ago had probably not anticipated such a strong reaction to the song that has brought them together now. A gruffly played acoustic guitar met Ry X’s handsome voice that feigned some sort of passion in a velvety and oh so fragile way – apparently in just the right manner. Electronic components that were subtly forced onto the listener ensured that the song was found by the right kind of people – those in demand of stylish House music to chill to.

To some, this kind of need may seem puzzling, but it ought not diminish the quality of the impulse that was released in 2012 that initially brought forth this project. It had an impact and was conceived in complete innocence. Fair enough. However, with “Sacred Ground”, we deal with a completely different kind of story. It is what has remained after the essence of what a song like “Howling” represented in the first place, has been distilled. Fans of this song are simply served up some more elegies, skeleton-like in the quality of their arrangements – all of which makes you wonder whether the mannered mawkishness the listener is stuck with is in fact a manifestation of actual suffering or whether the singer is simply incapable of expressing himself in any other way.

The background music to this is up to industry standards, however, in its compulsive orderliness mirrors an almost manic tendency to professional ennui. Probably suitable when presenting overpriced products. This would then be the next jackpot Howling hit.
Martin Riemann 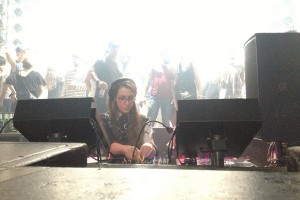 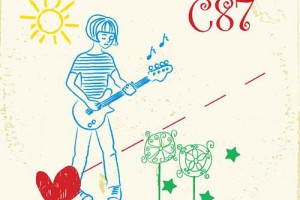