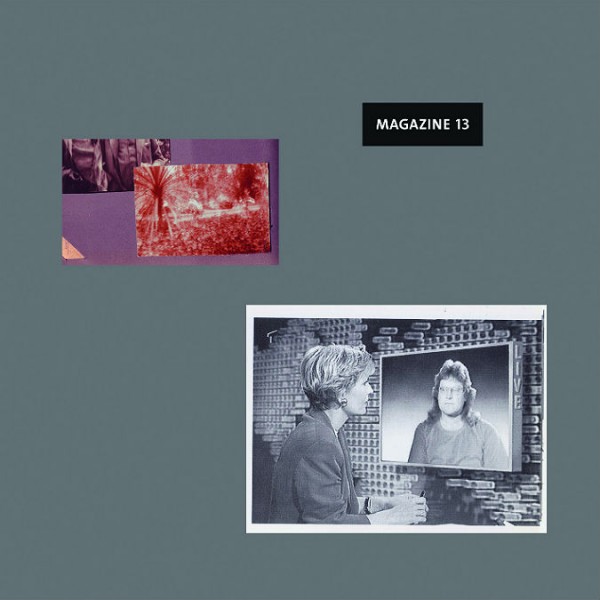 You never ‘get’ the most beautiful, the most important records on the first listen. Not that you have to toil away for hours of course, often part of their charm is immediate – but you never fully grasp the great ones straight away. For on the truly timeless long players it’s often as if the sounds are running as much away from each other as coming together. Beauty, complexity, completeness – sometimes as they come together they remain confounding. But it’s a sign you’ve got a good one.

Writing this, I’m thinking of records like „Andromeda Heights“ by Prefab Sprout, „Ruth is Stranger than Richard“ by Robert Wyatt or „Mark Hollis“ by Mark Hollis. Beyond his techno productions and dj nights the same holds true for Daniel Ansorge’s musical catalogue.

Ansorge’s work under his ‘Barnt’ imprint, whether released on Matias Aguayo’s Cómeme label (where he had his biggest hit so far, „Geffen“), Mule Musiq or in remix form on John Talabot’s Hivern Discs label, always resists first listen logic like those other greats. Avoiding the dance music clichés, he manages to build a musical world with subtlety, but always somehow leading to a memorable main motif. Imagine a rhythmic warmth, it’s all rather seductive, and you end up letting him take you on the journey.

Ansorge’s debut album „Magazine 13“ was released on his own Magazine label, which he runs with his friends Crato and Jens-Uwe Beyer – together they’ve made a a happy house for Krautrock, synthesizer-symphonies and freeform electronica. The album kicks off with a track typical of the record’s wider intent and substance: „Wiggett: So we know that hexog****“ Like a kind of electronic folk dance, it starts with an unusual hi-hat pattern, seemingly driven by the sound of steam, and thenthe bass drum takes on the lead – picture some peasants really going for it on a hill at this point.

And this is beginning of the confusion: „22:25“ feels like a Middle Eastern take on early LFO-rave-hysteria, „Blame a Hill“ and „0221 51025XX“ bring Jean-Michel Jarre’s quaint synthesizer fantasies out of the freezer until they melt in the sun.

Ansorge himself seems to confess on „How do i know what solutions x form?“ that often he too has no clue what is going on, what kind of doors are being prised open. And why should he? Certainly most great music seems to be made when the writer themselves scarcely understands what they’re doing.

As we head to the concluding, and rather epic 15 minute „All the Alts I´mm holding are hurting“, you can imagine the state of your own over-cooked body as the party finally ends. The sounds are everywhere, stimulating, distracting, tugging and hugging; this is music for peope who got to where they needed to go. And it could go on and on forever.

No need to expect to ‘get’ it all at first take then. But why just listen once?