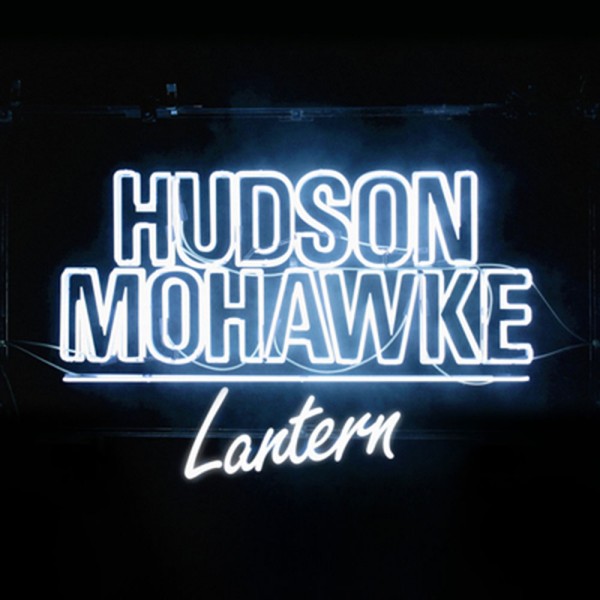 Lüften-Festival, which took place in Frankfurt/Höchst in 2012, is one of my most bizarre, but also one of the most fascinating concert experiences I ever made. The idea was as follows: since the venue “Mousonturm” in Frankfurt had to undergo refurbishment, all of the artists who would have been part of their programme in the course of that year were invited to perform on one weekend. Obviously outside, as the name “Lüften” (as in “to air out sth.” – you get it) suggests or respectively inside of the charismatic Jahrhunderthalle in Höchst and outside on its grounds. In addition to about 160 musical acts spanning from Jan Delay, Dexys to Ja,Panik and Kristof Schreuf, there was also art and other performances etc. – sounds extremely ambitious and was a flop  – regardless of indisputable highlights like (this would be the connection I am making right here …) producer, DJ and turntable-ist Hudson Mohawke whose performance had been announced for the early hours of Sunday morning.

Naturally even for his set the location was basically almost empty, but those present, raved and partied like they were having a blast. And indeed they were: Ross Birchard aka. HudMo delivered a speedy Strobo-Cut-Up-thunderstorm made up of HipHop, Progrock and Electro – thanks to which you could almost forget where you were (after all still in Höchst). His album “Butter” was already three years old at that point in time, but that didn’t really matter, as the risky ride beyond any limitations of taste that he took his audience on worked out perfectly.

Since Hudson Mohawke makes it his job to spice up a lot of other people’s work (Drake, Lil’ Wayne, Bjork, Mark Ronson), it took another three years until he put out another record with his own material – apart from TNGHT, an almost solo-project from 2012.

“’Lantern’” (this would be me quoting the promotional info) “ is a fusion-album which is the essence of everything Hudson has worked on so far – a draft of his master plan. A modern fusion of an avant-garde approach and urban pop-sensitivity, orchestrated in an intense and dynamic way. A timeless, forward-looking standard for pop and soul music. Outstanding examples of this new standard are the potential singles “Very First Breath”, featuring French R&B-singer Irfane, the choral hurricane at the name of “Warriors” featuring Californian enigma Ruckazoid, as well as the elegiac symphony “Indian Steps” featuring vocals by Antony Hegarty.”

Well, Hudson Mohawke takes me through heaven and hell of producer-music. Having Antony as guest singer is certainly a safe bet, as is the whole “elegiac symphony”-thing. Also great are all the  purely instrumental tracks – for example “Scudd Books” that is mighty and stomping, the technoid “System” or “Portrait of Luci” that drops 80s-synthies onto a heavy bed of BigBeats, where those synthies just fade away. Aimlessness at its best. On the other hand hard to cope with are the “chorale hurricane” and potential singles featuring gust vocalists. “Resistance”, performed by mainstream-darling Jhené Aiko is sweet and smooth R’n’B for the charts; “Warriors” (the aforementioned “chorale hurricane” is reeking of kitsch that culminates in an anthem-like chorus; “Deepspace” with Miguel and “Very First Breath” feat. Irfane are kind of mediocre and somehow just irrelevant. Maybe there is an “avant-garde approach” with “urban pop-sensitivity” and maybe that extreme mix is already the secret. I’ll simply skip those tracks that feature x or y – that’ll certainly help. And while I’m at it, also thinking of Lüften Festival might help a little bit.
Christina Mohr

Hudson Mohawke’s debut album of 2009 “Butter” was an oeuvre of over-whelming hysterical energy – colourful, wild and all in all just overly demanding – or, as it is put in a very well written customer review on iTunes: “sometimes needlessly complex and, at its worst, goofy for the sake of being goofy – proper boots-in-a-dryer bizniz with shrill flotsam swirling about – these tracks can be as off-putting as they are exhilarating.” The fact that a troublemaker of that sort has been appointed to Kanye West’s team of producers just demonstrates how much poison the mainstream has to inject into its own veins in order to vaccinate itself again its state of inner desolation. On “Lantern”, Hudson Mohawke forms his own mainstream and at the same time its luxurious fragmentation. The record is partially very melodic – no rappers as guests – however, instead of rappers there are illustrious singers to be heard on half of the songs, like for instance Antony or Miguel. “Warriors” (feat. Ruckazoid & Devauex) and “Very First Breath” (feat. Irfane) strike as potential hits. However, the instrumental tracks are on average more exciting than those that feature vocals, even though a rough style of production is employed to counteract the dull average club vibe or cliché R’n’B cosiness those tracks are prone to display. The instrumental come across in a manner of rather exuberant eclecticism. “Ketties” sounds like a neoclassical film score. “Li Djembe” like broken funk from the favelas. The rather brute soundscapes that usually tend to have the sort of intimidating gruesome charm that country fair rides have, luckily tend to be more hysterical, more euphoric on this record. Most exemplary of that would be “Ryderz”, in which an overly long Soul-sample is crashed straight into a hardstyle-beat (or something of that sort). All good fun, even if this record may remain a rather short-lived pass time.
Jens Friebe 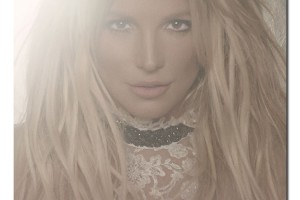 I would like to make it clear get-go, that it is in no way my intention to slam Britney Spear’s ne…