26. October 2015, Jens Friebe „Good Sad Happy Bad“Micachu and the ShapesMusicRecord of the week 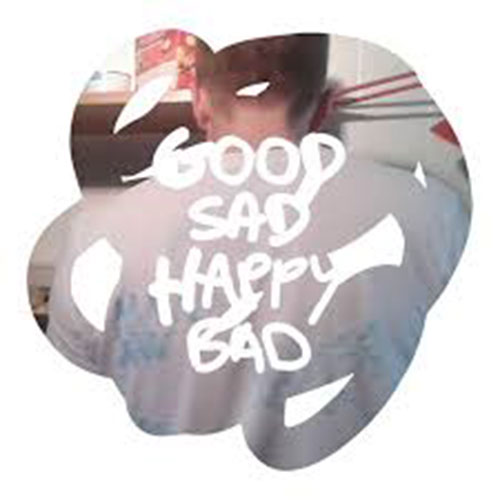 There are roughly about three different ways to disagree with the prevailing taste in music – whether among your own clique or with what the mass media dictates.

1. Other people love something that you hate. All in all a very uncomfortable experience. In order not to digress into unadulterated misanthropy, one resorts to construing questionable theoretical constructs, such as the “delusion relation” (“Oh would you just look at those poor fans of Balbina! Whatever happened to them?!”)

2.Others love something that you simply cannot wrap your head around. In this case, as rarely as it may occur, the situation rather becomes interesting than uncomfortable. (“Right, so THAT is the officially amazing Jamie xx !? …. Huh. Crazy!”)

3. Others hate what you are excited about.

For instance: I am beside myself with joy when it comes to the latest record by “Micachu and the Shapes”. The authors of Spex, Intro and Musikexpress tore it to pieces. Quite the ambiguous experience. There is something solemn about solitude. The wrath is rather sacred than genuine. And there is an element of compassion to it as well, since I also didn’t get right away what I was listening to when I downloaded the album without further research upon browsing snippets online.

I was above all thrilled with the broken sound of Micachu’s voice. She sounds like a female Mark E. Smith or Snoop from “The Wire”. The stomping riffs of out-of-tune guitars and wonky drum loops create a rugged charm. At first I only listened to the songs alternating them with the latest Django Django record to create a distinct contrast. Whereas Django Django’s pieces became less and less intriguing with every run through, “Good Sad Happy Bad” became more and more radiant the more I listened to it. And I swear, even before I went to research Mica Levi (which is her actual name) and found out that she had already started making music as the small child of two musicians, later went on to compose for the London Philharmonic Orchestra and wrote the soundtrack for the arthouse film “Under the Skin”, I had thought to myself that the dilettante appearance of the album is not to be trusted. The vocal lines which come across as quite sloppy may in fact even be just that, but in the same manner that soli of renowned jazz trumpeters are – equipped with the instinct for invention and variation that has been cultivated for many decades. The synthies and other indefinable sounds which complement the guitars and drums, are all carefully manufactured, pristine and perfectly placed. The sounds all put together transcend the individual parts and become the most beautiful of harmonies. The whole thing is naturally more appealing to a wider audience than it is to the masses. However, I have to conclude that “Good Sad Happy Bad” is far from the sad “brand of stoner-jam” that Spex’s Mr. Cornils had made it out to be. Extremely far from it, in fact.
Jens Friebe

While I think that it is sufficient to merely listen to song snippets to be able to reach a conclusive verdict when it comes to most albums, I cannot help but feel that in the case of Micachu and the Shapes’ latest record, it may have been beneficial, had Mica Levi, Raisa Khan and Marc Pell let their ideas mature a bit longer and developed them a bit further. Though I am obviously aware of the fact that it’s always difficult to raise any sort of expectations when it comes to works of art. These expectations are in vain anyway, since “Good Sad Happy Bad” is finished and has been released just as it is.

In order to get a proper sense of what the record is all about, it might be helpful to know that – if you want to rely on the information that had officially been planted – the thirteen pieces originated as tracks that were actually recorded secretly by drummer Pell during a session. So their origin lies in free improvisation that does not necessarily have to lead anywhere, as in to a finished song or a whole album – at least that’s the way I as someone who is not a professional musician would imagine it. And it would obviously be a tragedy if great drafts of songs like “Oh Baby”, “Dreaming” or “Sad” would not be accessible to the public. As Christiane Rösinger would put it, classically trained and “extraordinarily gifted” Mica Levi only recently drew attention to herself with the spooky soundtrack to Jonathan Glazer’s sci-fi-film “Under the Skin” and now makes a return to the concept of being in a music group with The Shapes. And it is of course completely okay to want to abstain from using formal features like the standard of the three minute duration of a song. Maybe Micachu considered her first two albums “Jewellery” and “Never” that presented a mixture of artificial sound-experiments and at the same time pop-like accessibility too prone to achieving general consensus, who knows. “Good Sad Happy Bad” however presents the listeners with so many great things that I would have loved to hear more from, like for example the Dope-guitar that is very well hidden in the background of “Crush”, which reminds me of blissful Royal-Truxx-times; or Mica’s experiments with distorting her voice; as well as the cheerful trashy electro-punk of “Thinking It” so that the continual interruptions and the fade-out (!) endings leave my expectations unmet and leave me quite at a loss. Having said that it is not even the case that the tracks just rush by you – much to the contrary some of them (like “Peach”) tumble around aimlessly and listlessly and why not, after all it was only a session. Maybe Marc Pell would be kind enough to go back to the studio and look for the endings of the tracks that have gone missing. I would really appreciate it.
Christina Mohr 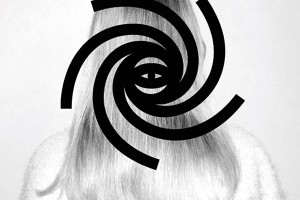 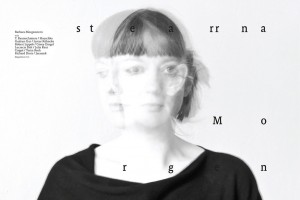 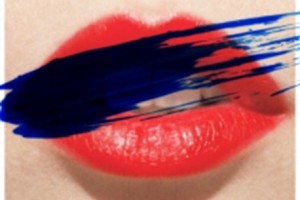