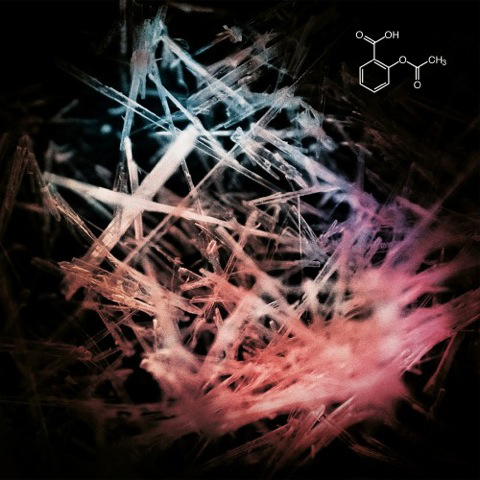 Arbeit Schickert Schneider
“ASS”
(Bureau B)
If the serial mention of surnames works as a key stimulus it might be the case that the protagonists aren’t novice musicians, but that they have a sustainable canon of releases to show.

Arbeit Schickert Schneider is obviously the collaborative band of Jochen Arbeit (Geniale Dilletanten, Die Haut, Einstürzende Neubauten), Günther Schickert (krautrock veteran with entries on the label catalogues of Brain and Sky Records) and Dirk Dresselhaus, who shaped German indie substantially with Locus Fudge and Hip Young Things, before investigating electronica as Schneider TM and melting drone and noise next to Ilpo Väisänen as Angel, even before the genres became popular in Neukölln.

The newly formed trio starts his debut release “ASS” with a song in five stages, ingeniously named 37°, 38°, 39°, 40°, 41°. It’s exciting to observe how they find their way from a completely free starting point slowly but steadily through the temperature increases to organic rhythm patterns and complex noise arrangements. This is how ambient sounds made by musicians who don’t want to be content with an idea.

Therefore it’s not surprising that the three of them completely reinvent “ASS” after having declined the temperature continuum. Suddenly you can grasp songs. “Acetyl” woos you with it wonderfully polyrhythmic ethno jazz feeling, truly a dance of foreign melodies. On “Salicyl” Arbeit Schickert Schneider include slight dissonances into the psychedelic krautrock they reached now with a likeable matter of factness. All of this before at the end of this fascinating album noise in its softest imaginable incarnation of torture (by the name of “Säure”) releases us into the night.
Thomas Venker 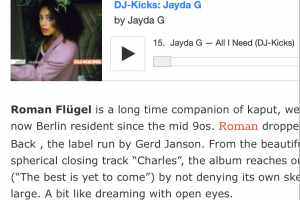 As Cologne is still in 9pm curfew, music is more important than ever to keep the mood up. So here we…