“Germans are so refreshingly rude”

Sara Hartman only recently was the opening act on Ellie Goulding’s world tour. And this was only one of the opportunities the girl from New York seized in the last year to bring her songs into peoples’ lives and hearts. Her father works as some kind of craftsman in the Hamptons, where the rich and the famous chill, and where Sara started her career singing at coffee bars. Last year she took a chance and moved to Berlin. Her record company is located there and she worked with Tobias Kuhn on her songs. We really like the results. So with her new EP “Satellite” being released, Linus Volkmann and Tanita Sanft asked her a few questions about music and what it’s like to be living so far away from home.

Can you share the story of the song “Satellite”? Satellite who?
Sara Hartman: Satellite was a turning point for me as a writer. Up to that point I was writing stories about other people or about things I saw or heard about, I was inspired by everything but I was a little scared to be vulnerable and share my own story. When I wrote satellite everything was starting. I had come to Europe for the first time to make music, I was on the other side of the world missing my family but chasing a chance to do what I truly love. To be honest satellite was a free write. I wrote down exactly what was going on in my head I didn’t think too much. It came out like a kind of love song but for me it was an anthem for this chapter in my life. It set the lyrical and sonic tone for the rest of the record.

Do you have an anecdote regarding the video shoot lately?
Well this might be a spoiler but there are quite a few explosions in the video. Of course in this day and age these could have been computer generated and whatnot but the director (the brilliant) Thomas James insisted on having all the explosions be real. It paid off big time for the look and feel of the video (also fits with the philosophy of my music) but it is slightly challenging to not flinch when a firework explodes right over your head. We filmed the explosions in slow motion so even the slightest movement in my face would show up on camera! I got to show off my best action movie star impression while walking under an exploding firework which was super cool!

What are you 3 favourite german words you learned so far?
Eichhörnchen – I finally figured out how to pronounce it so it has become one of my favorites.
Fressen – I think it’s really cool that there is a different word for animal eating and human eating. It’s kind of poetic.
Hurensohn – one of my favorites of the many swear words I have been taught over the past year. 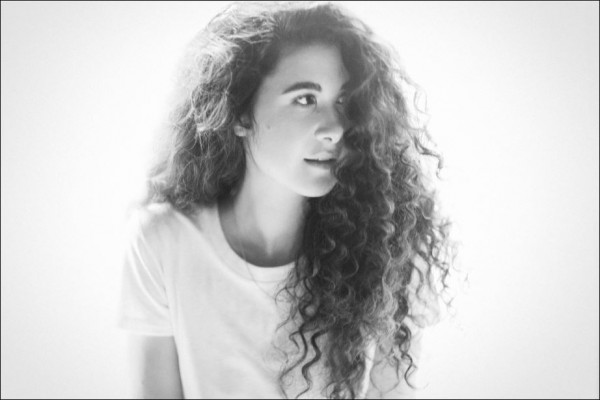 Which product from american do you miss in berlin?
There is a red gummy candy in the states called Swedish fish. It breaks my heart that I can’t find it in Germany but every time I’m in the states I try to stock up on Swedish fish.

Which are the german habits you like?
The biggest culture shock for me was the German directness. If a German thinks something they will say it. I have definitely developed a thicker skin living in Germany, at first I thought all these Germans are really rude and was pretty offended! But it has become really refreshing. There is significantly less talking behind someones back and when you work with people being straight with them makes things much less complicated in the long run. I have come to deeply respect the German honesty.

How did the things changed you eat – according to you having switched continents?
Berlin has lots of vegan and health food places. I love that stuff! When I go back to the states I feel like everything has a coating of high fructose corn syrup! I mean it still tastes like home but I think I eat a lot healthier in Berlin. Well at least once I cut down on the döner kebab.

What are you looking forward to the most in 2016?
I think 2016 is going to be a very fun year. I finally get to release the record I have been working for almost a year on. I have never been prouder of anything and I am beyond excited to share it. I’m not sure what the rest of this year really holds for me but I am going to try my best to enjoy the ride. 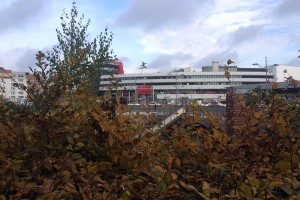