It is not easy to look back on this years Flow edition without starting with the dark clouds which suddenly appeared in multiple layers on the Saturday night over the festival. First a heavy storme hit the festival site, and then, when we all thought that music and happiness are back for good, some aggressive and stupid security guards attacked dj and producer Inga Mauer violently and on top got her arrested later on by the police and so she had to spend the night in prison.

Her friend and colleague Marie Davidson witnessed the happenings in persona and wrote a statement on Facebook – and Marie Davidson also raised word the next day on stage for her friend, asking everybody in the audience to feel more responsible for their fellows and stand up for a non violent and compassionate community.

It was also good to see the three Flow owners Suvi Kallio, Tuomas Kallio and Toni Rantanen show face at the shows the next day and credibly make sure that they do all in their possibilities to enlighten the happenings and get those security guards reasonable disciplined. Everything else would have wondered as Flow festival is not only a super well organized festival, all the staff is also known as extremely involved, warm hearted – and dedicated to the idea of music as the uniting force of communities. A fact well shown once more in the programming, bringing together so many different styles and artists from all over the world. Kaput covered the festival pretty intense on our Instagram site, in addition you find here our 25 favorite pictures of the weekend. 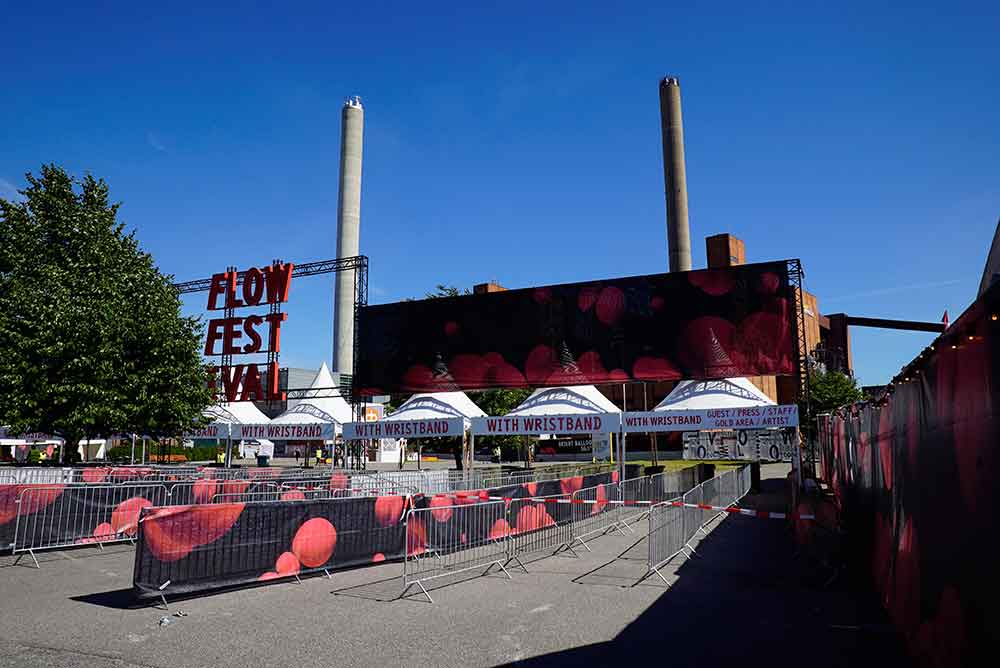 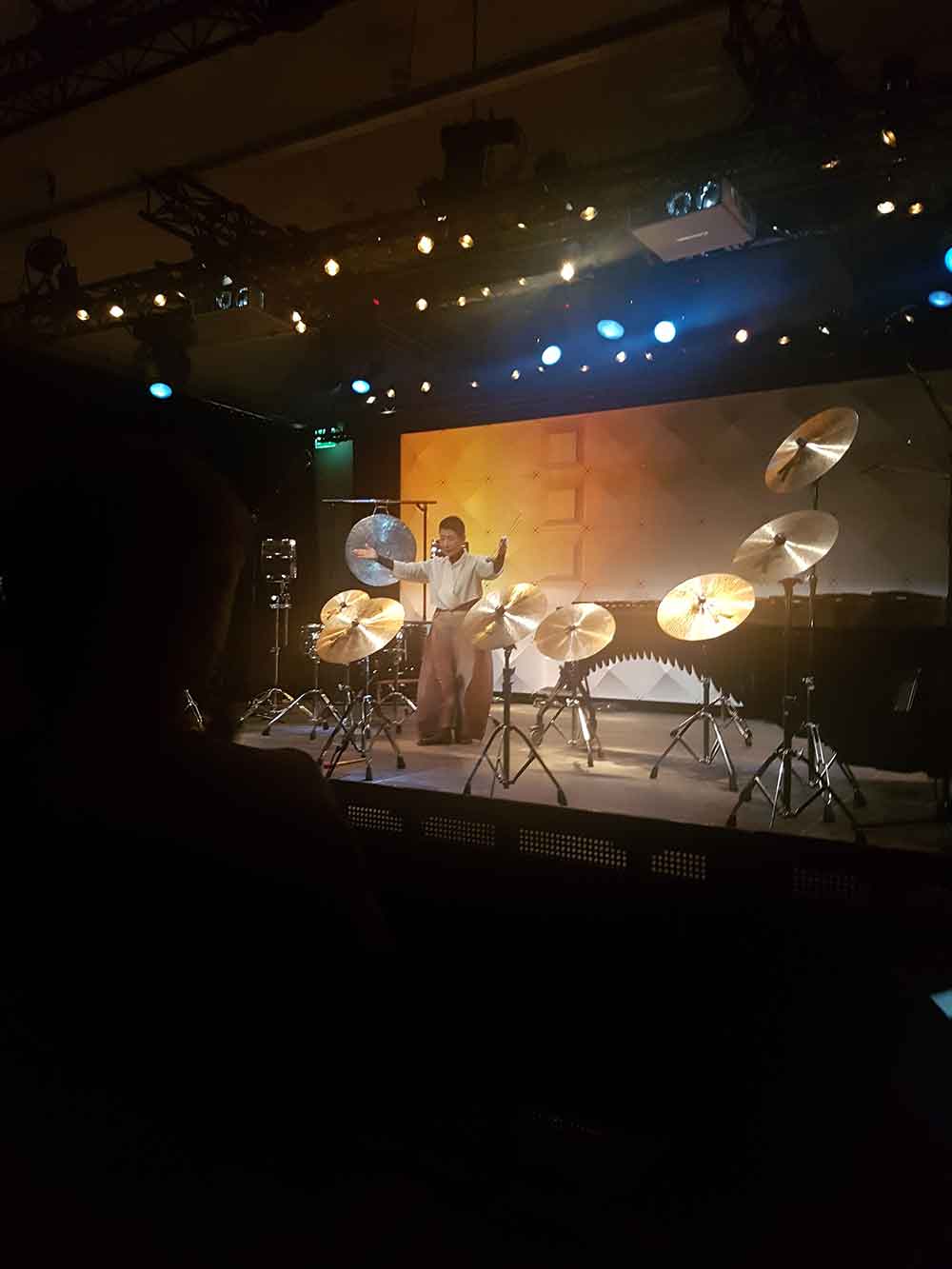 The performance of Midori Takada was an early highlight of the festival. 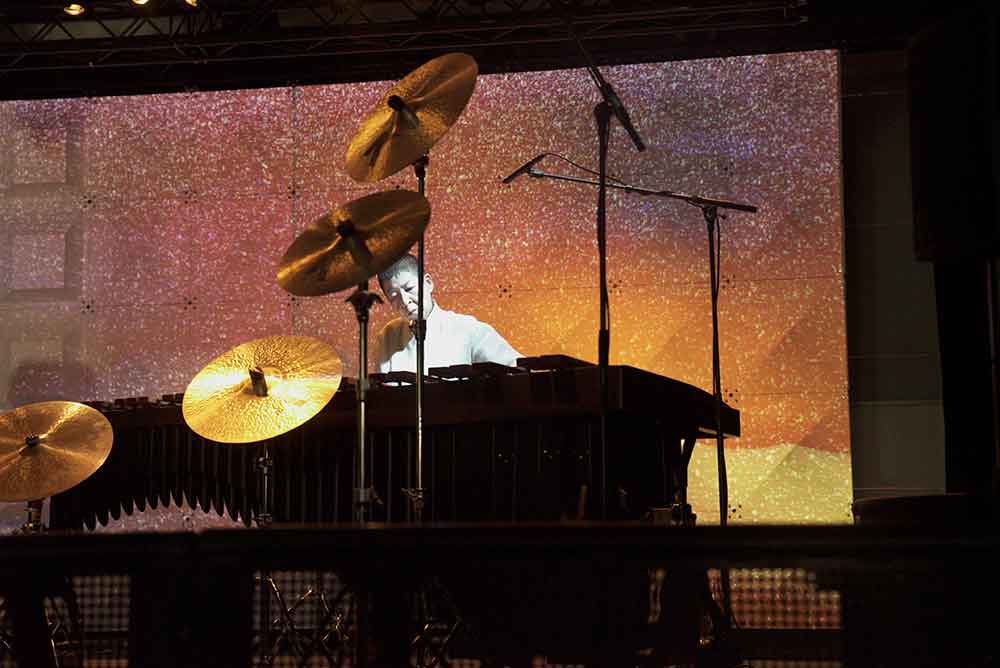 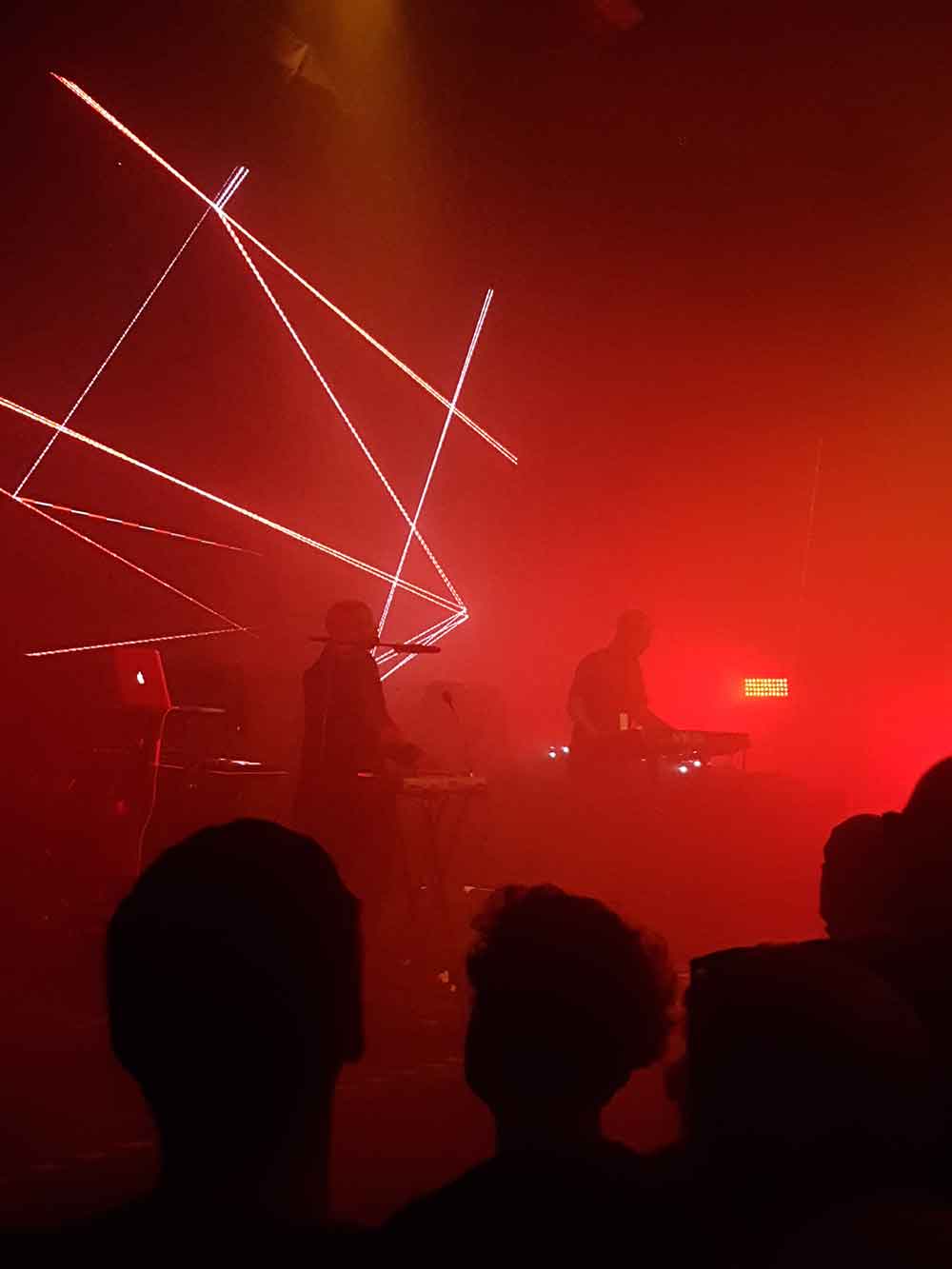 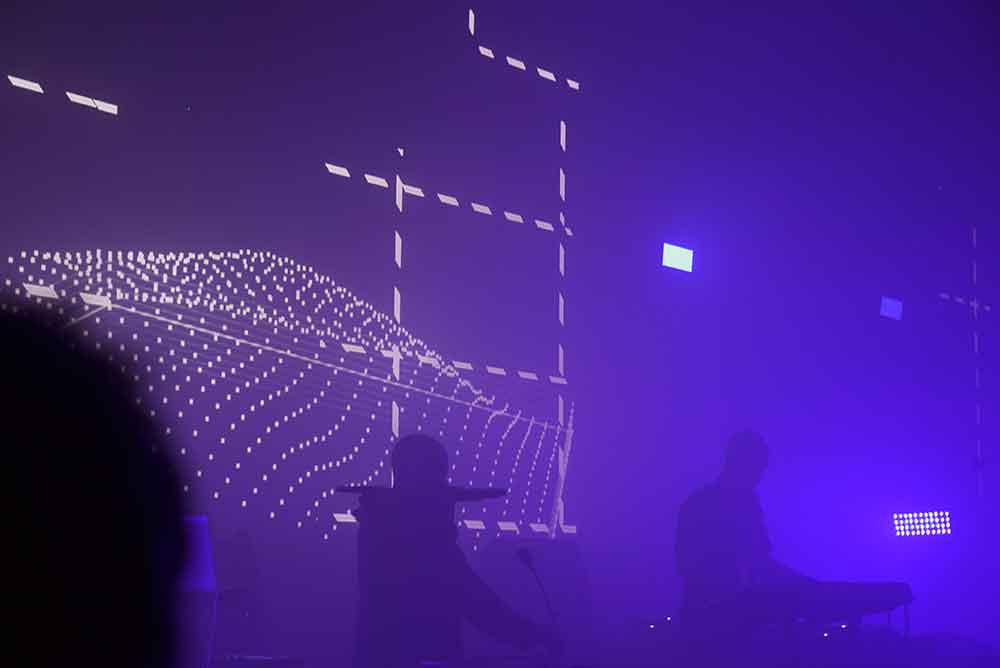 The retro futurism of Model 500 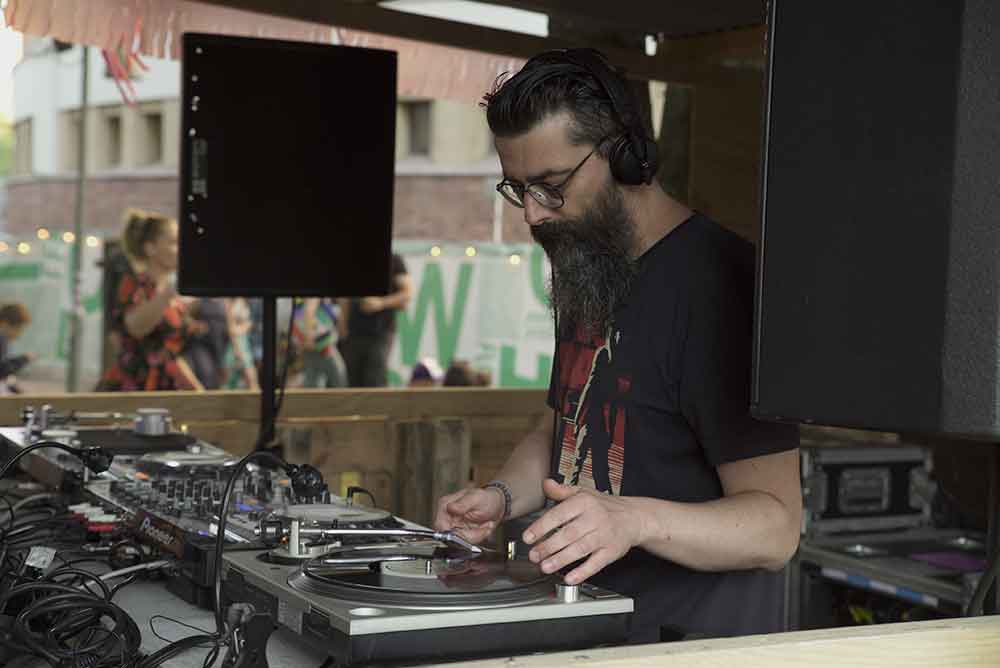 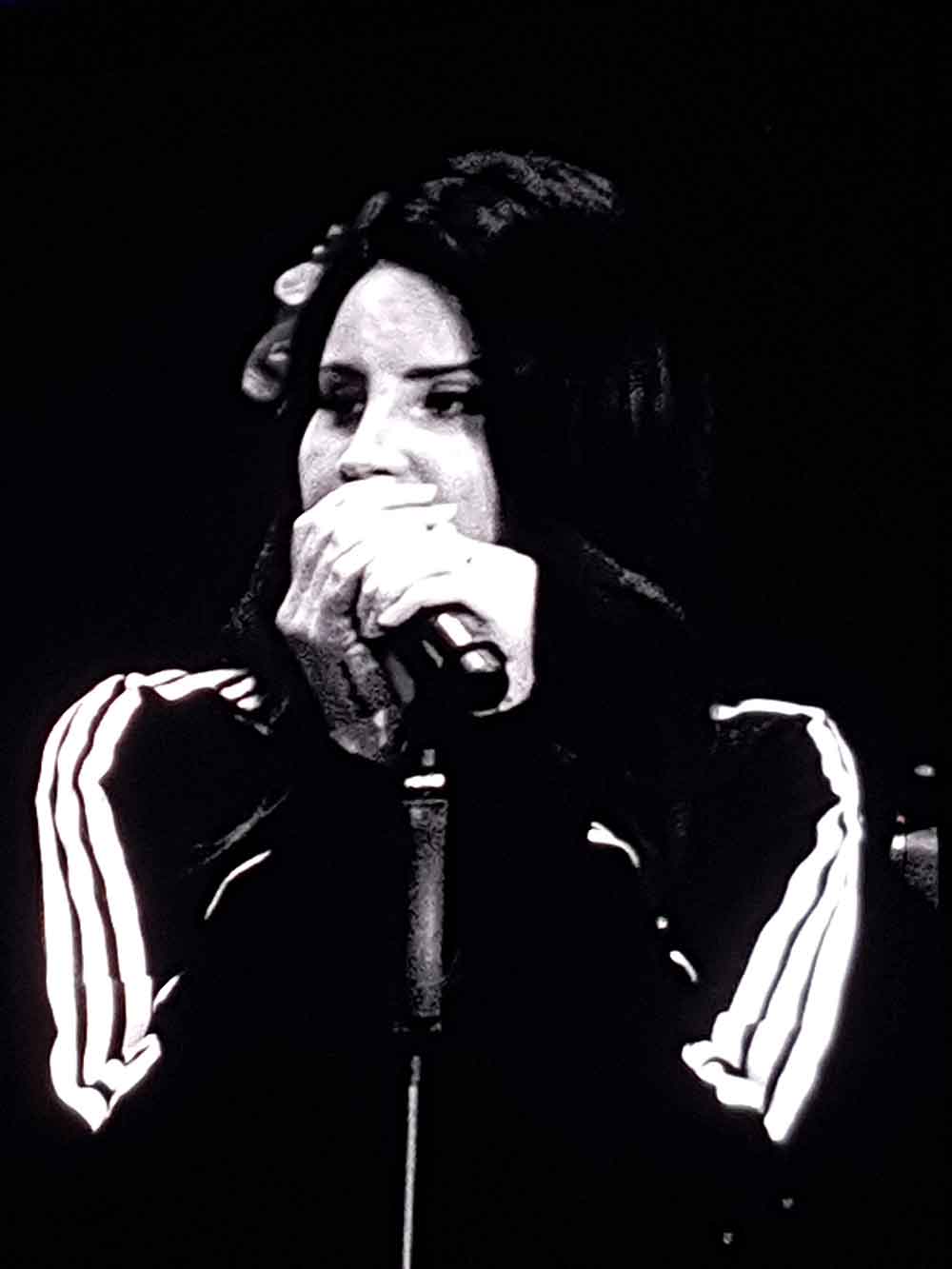 To shy for this world: Lana Del Rey 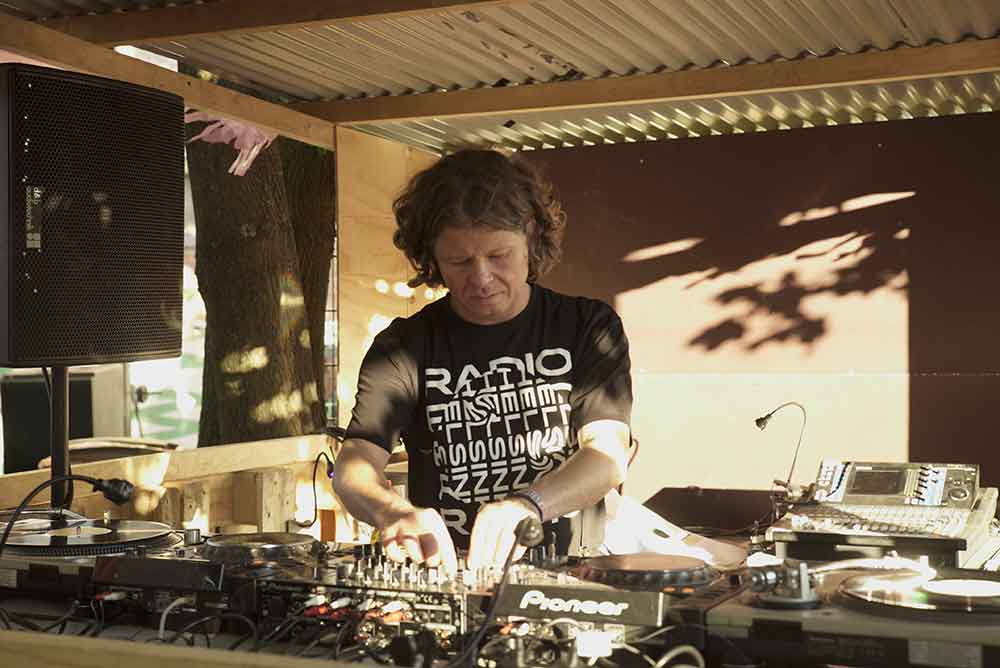 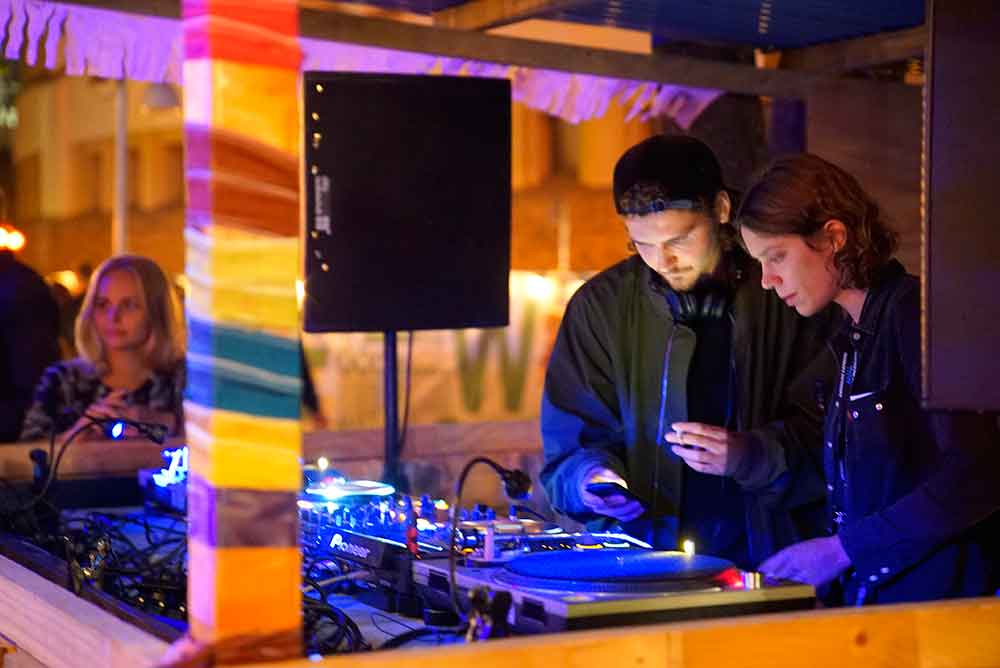 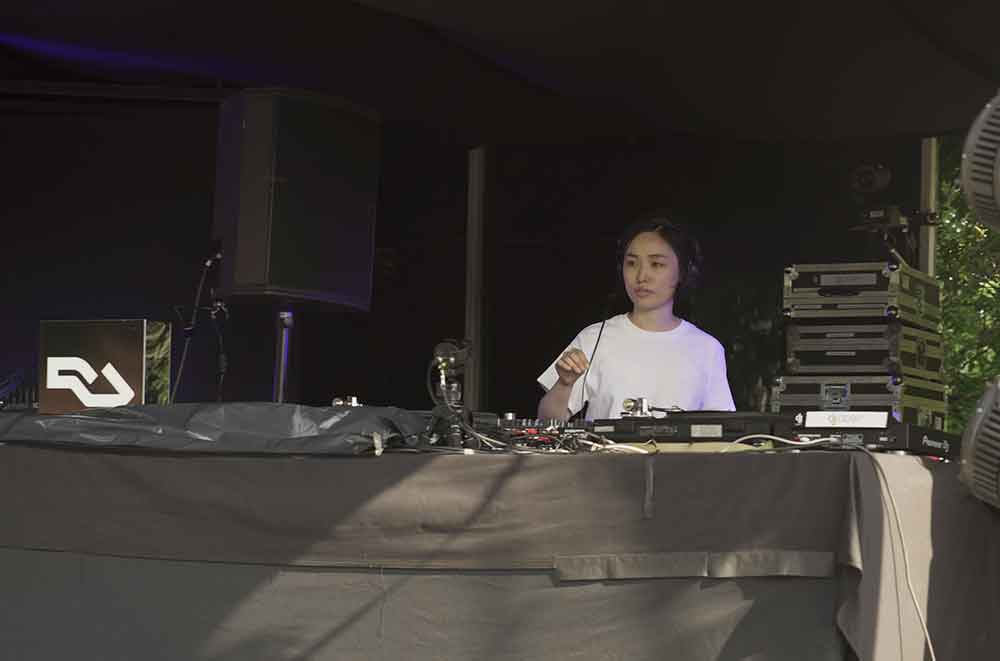 It was a pleasure to see how much fun Powder had on stage at one of her first European performances. 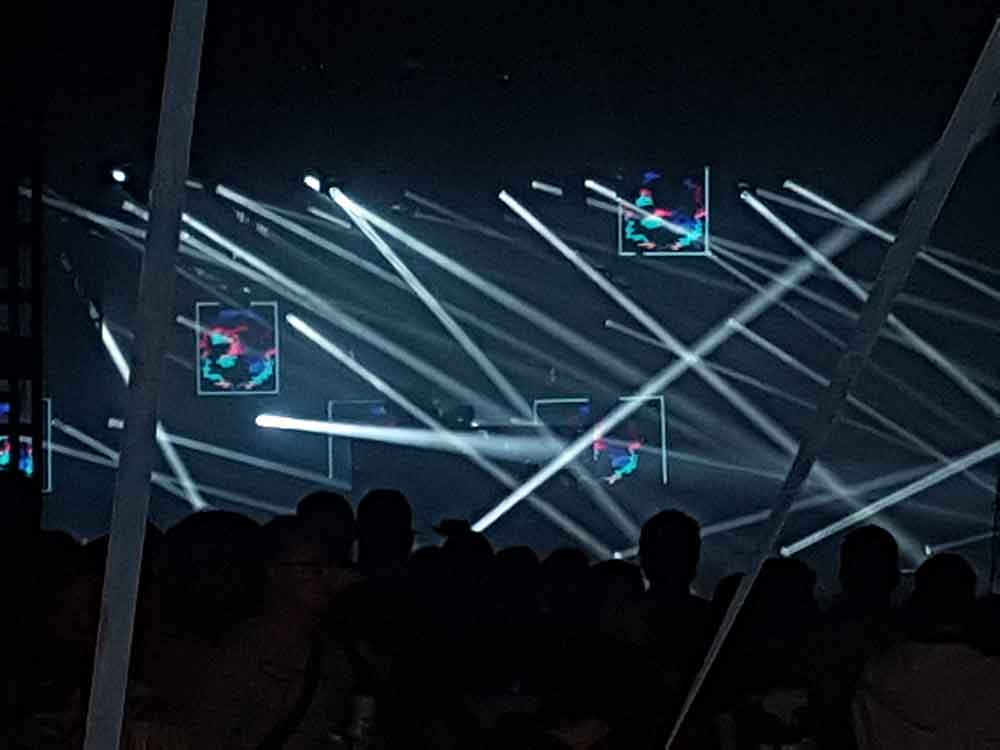 Another mayhem set of the mighty Aphex Twin 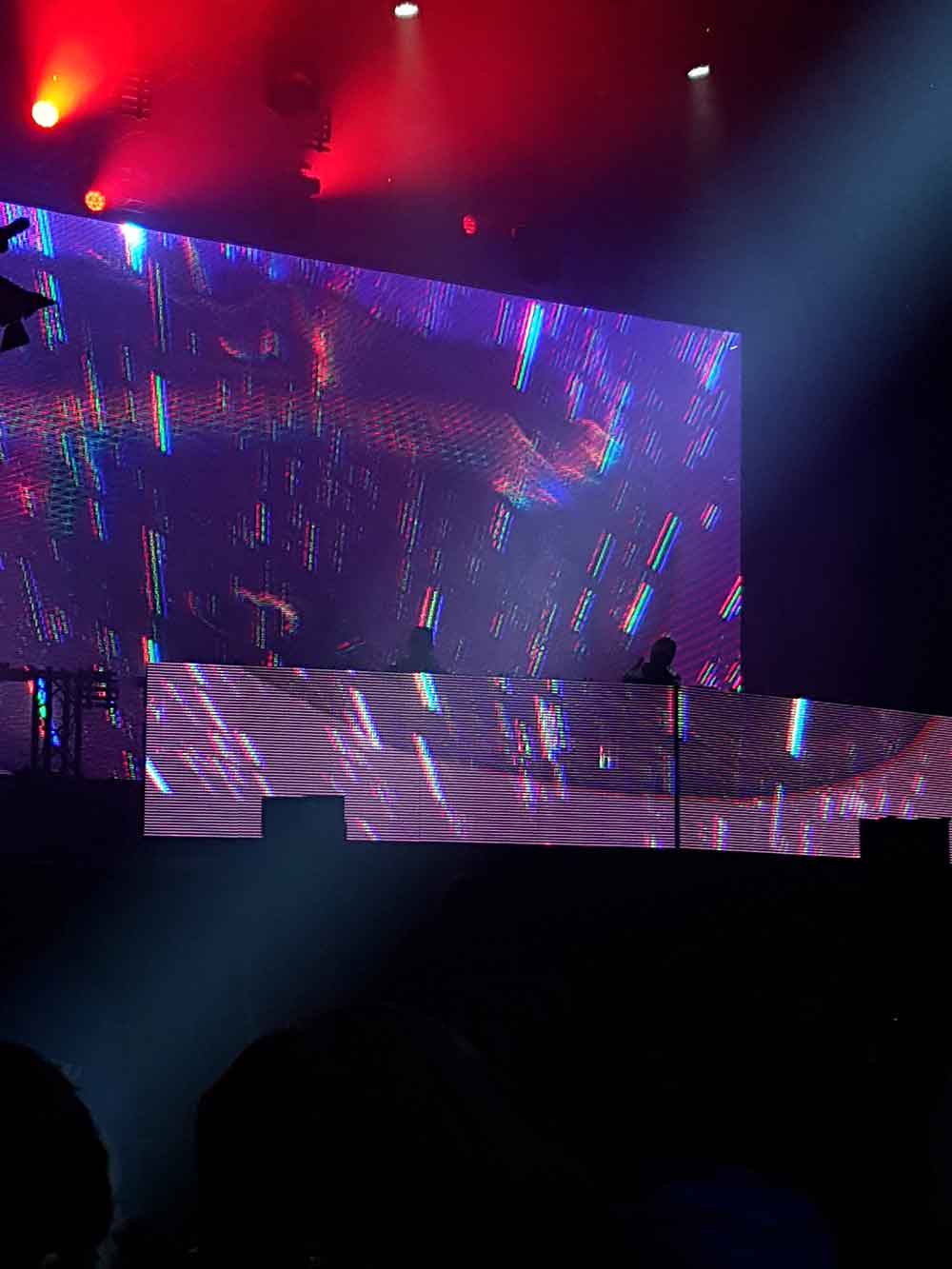 Mr Fingers aka Larry Heard made our hearts go bum bum bum: We felt it! 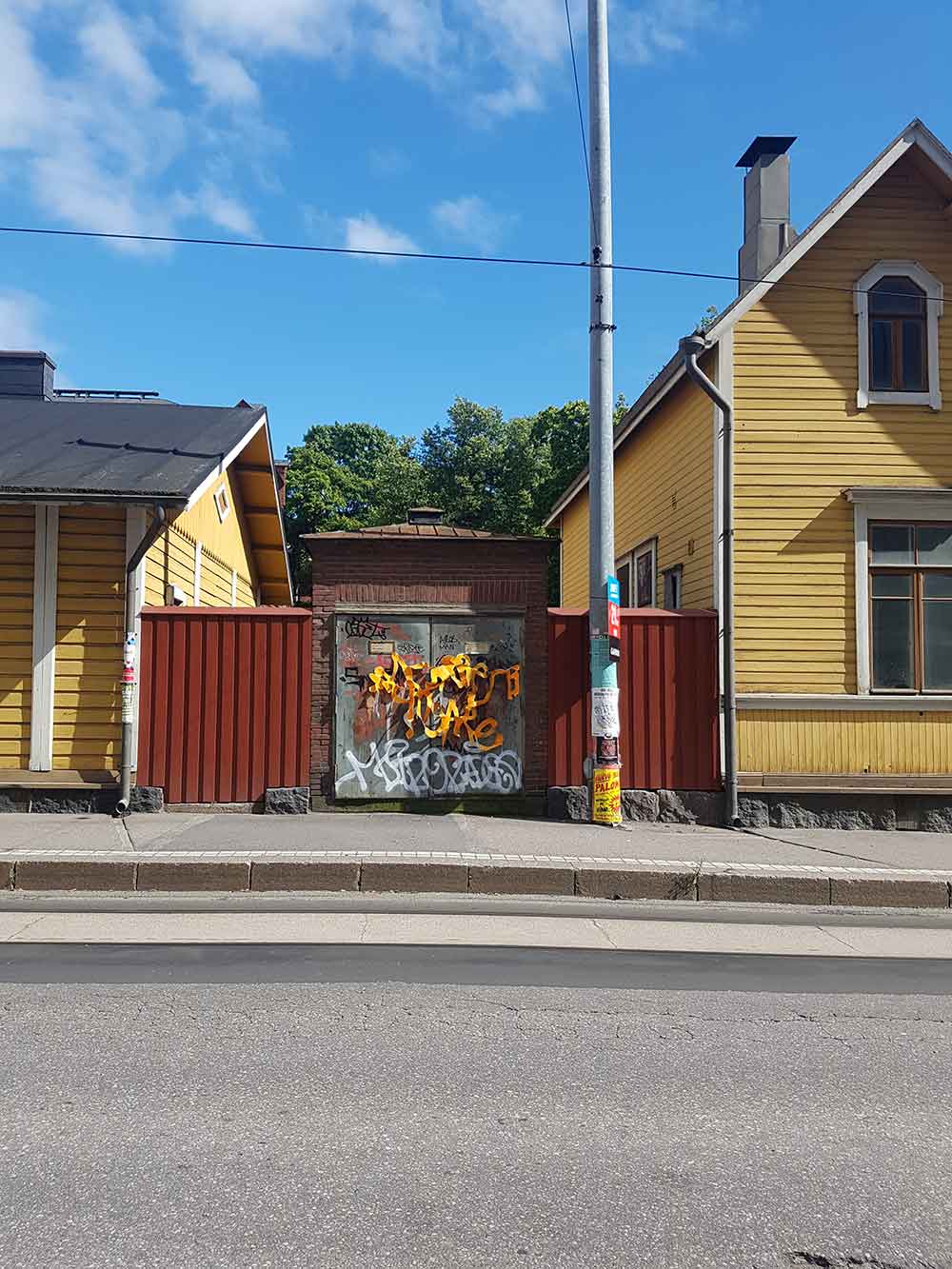 In the streets of Helsinki I 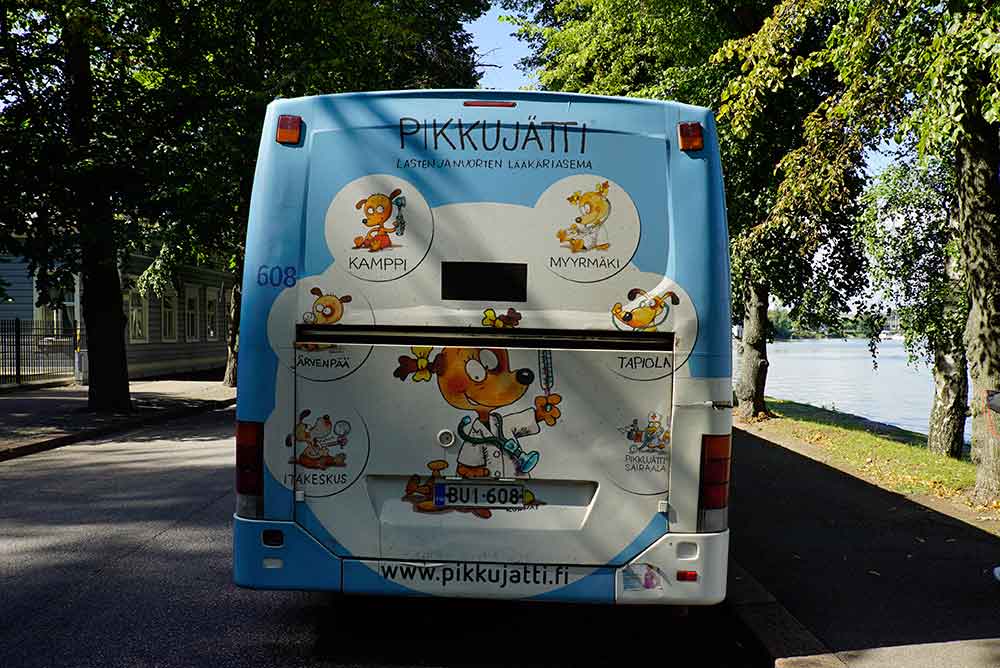 In the streets of Helsinkii II 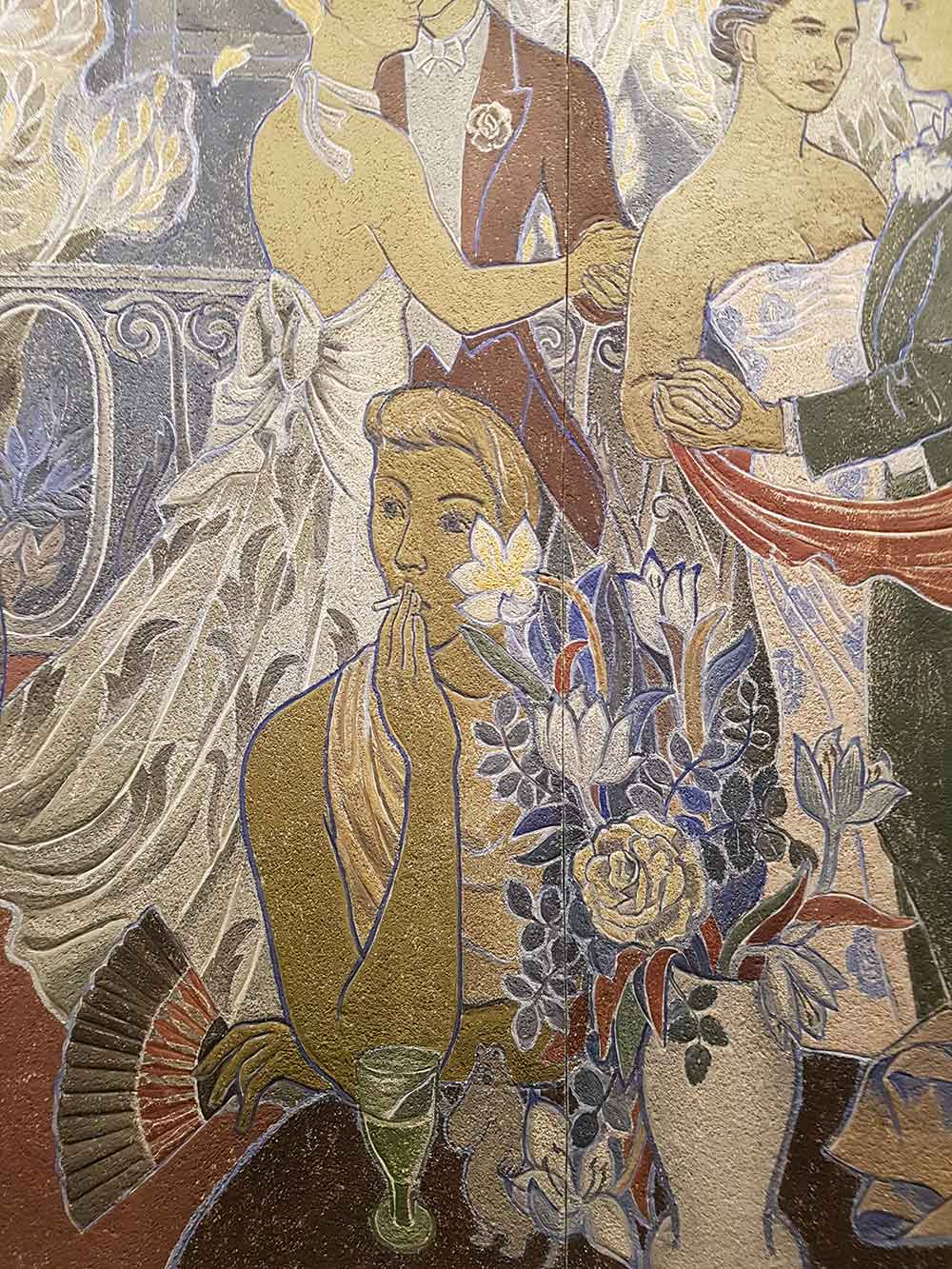 Inside a painting of Tove Jansson 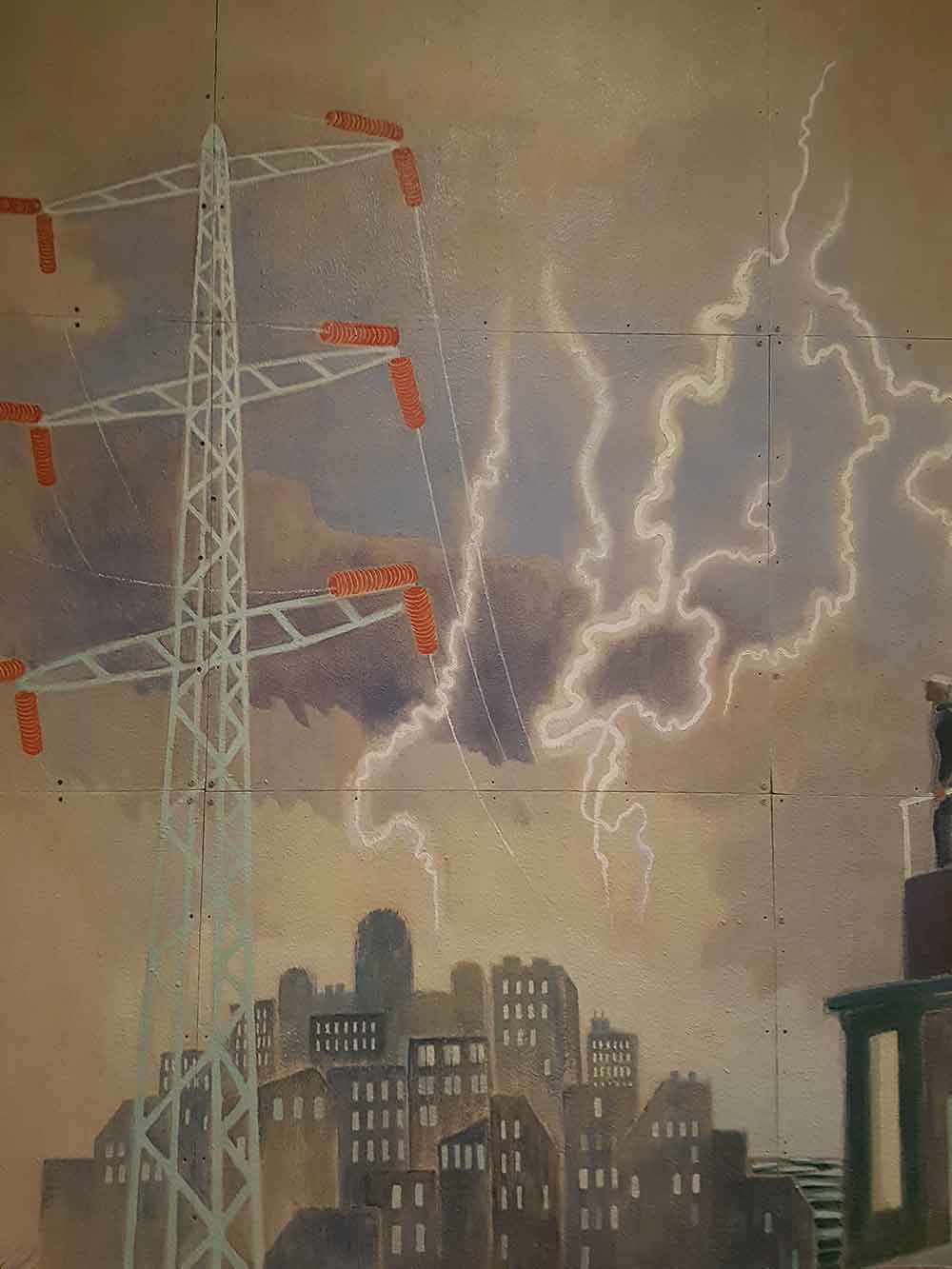 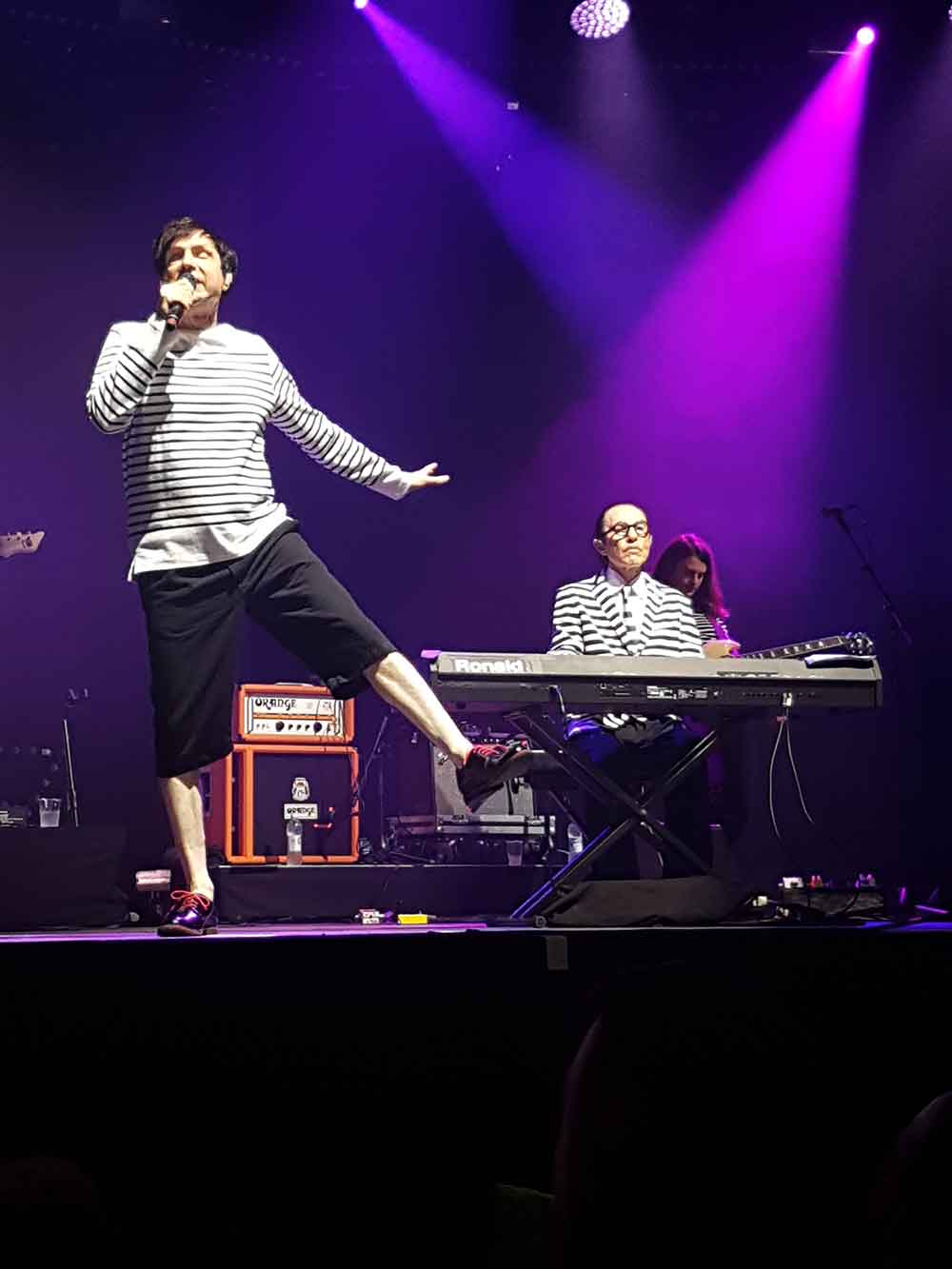 Russel Mae of the Sparks still got the jumps 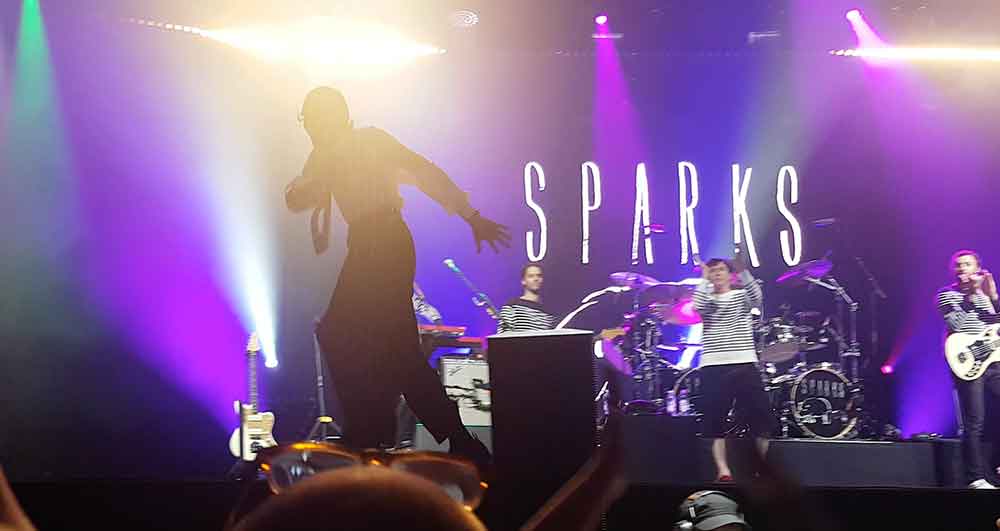 Ron Mael of the Sparks is giving a little birthday dance 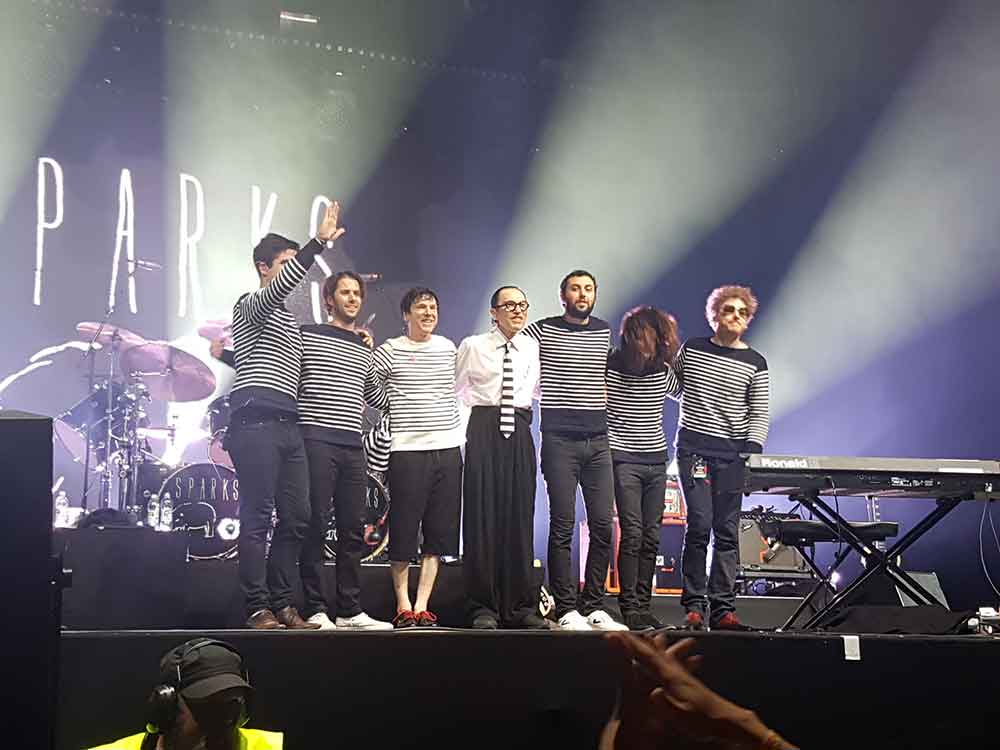 The Sparks say thank you 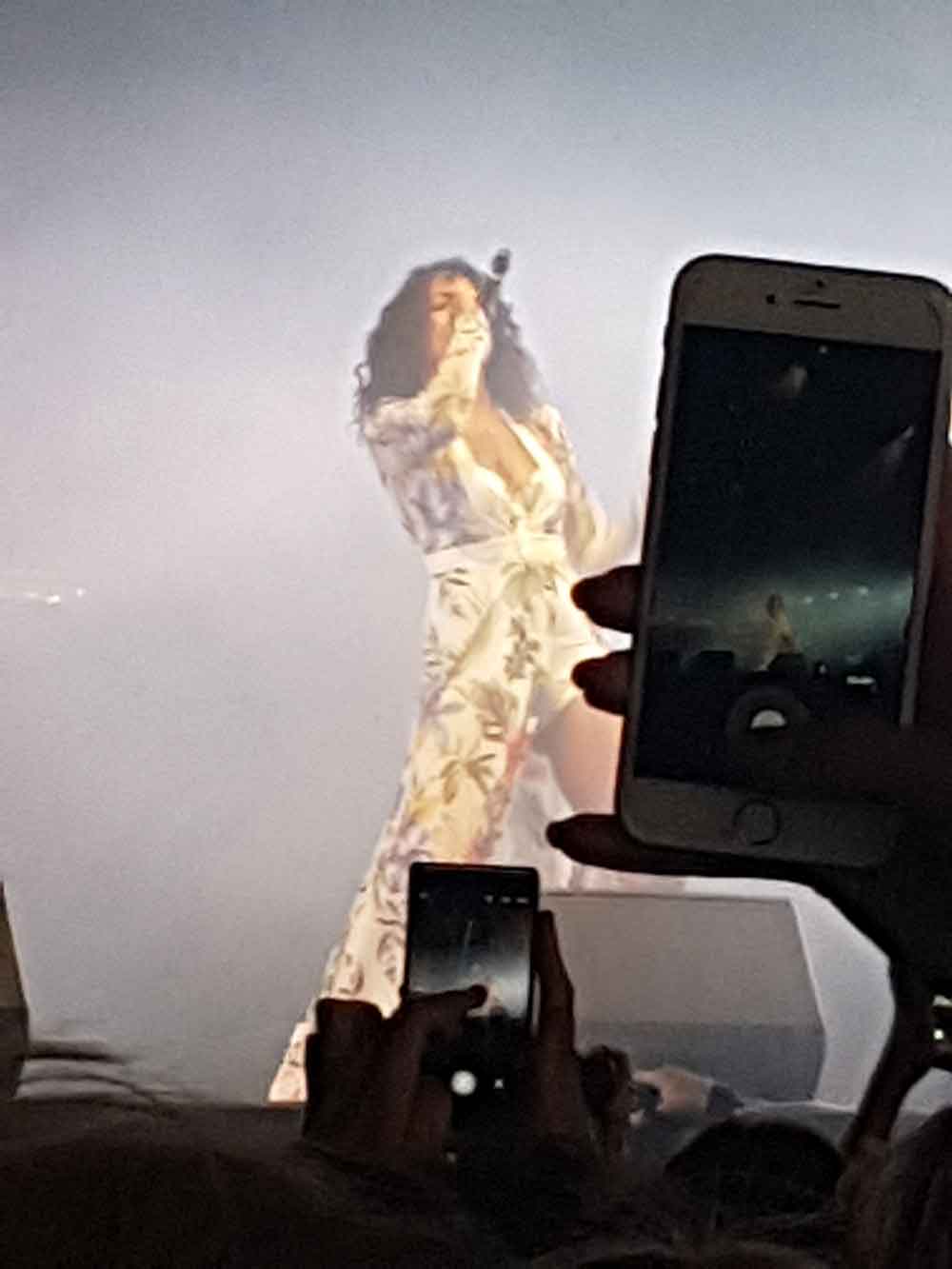 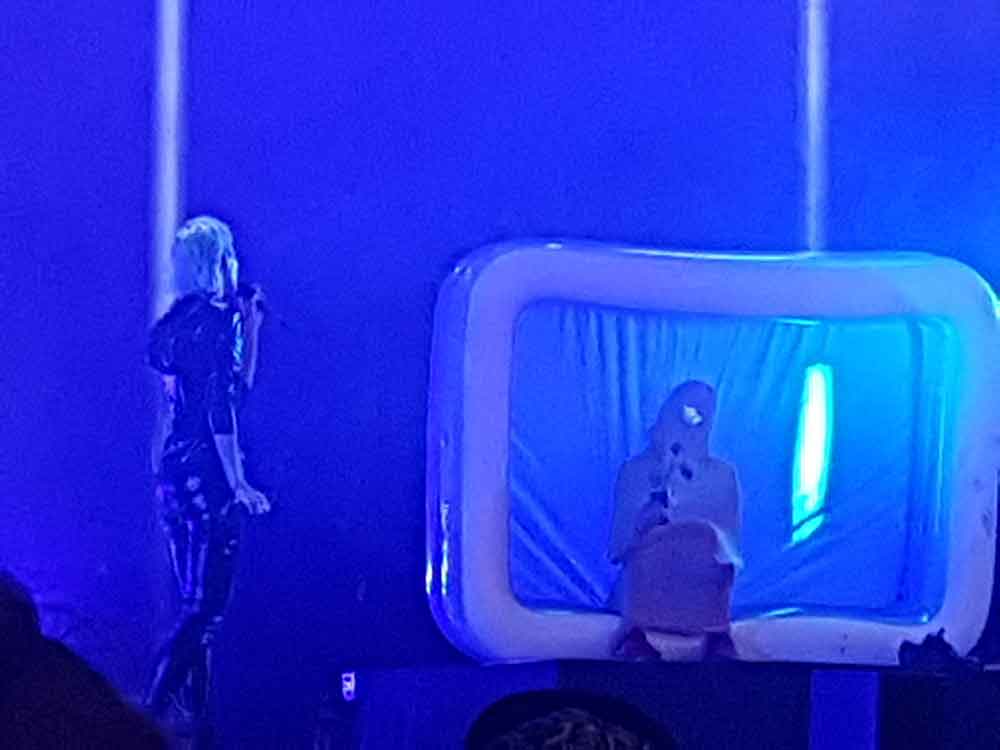 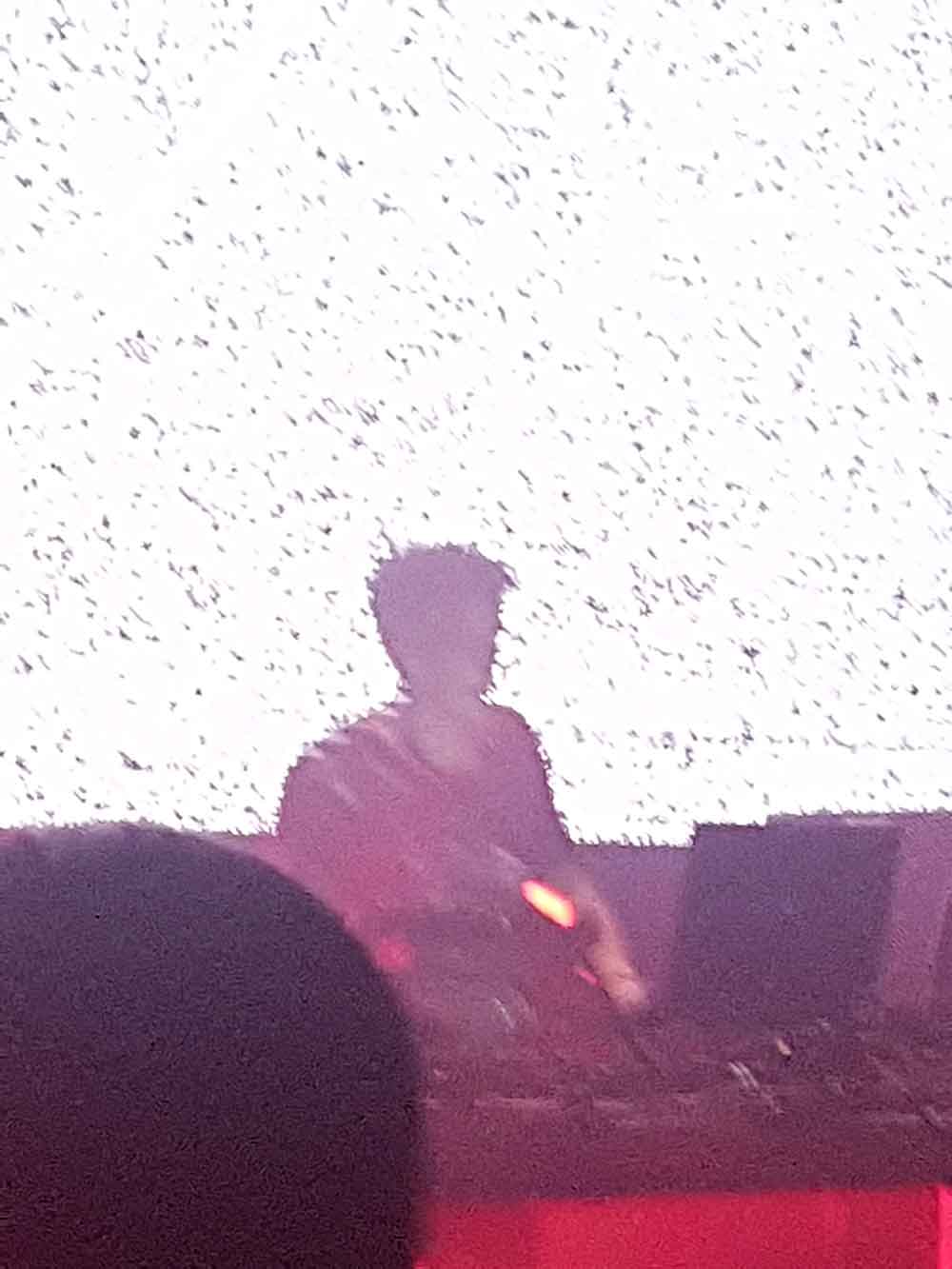 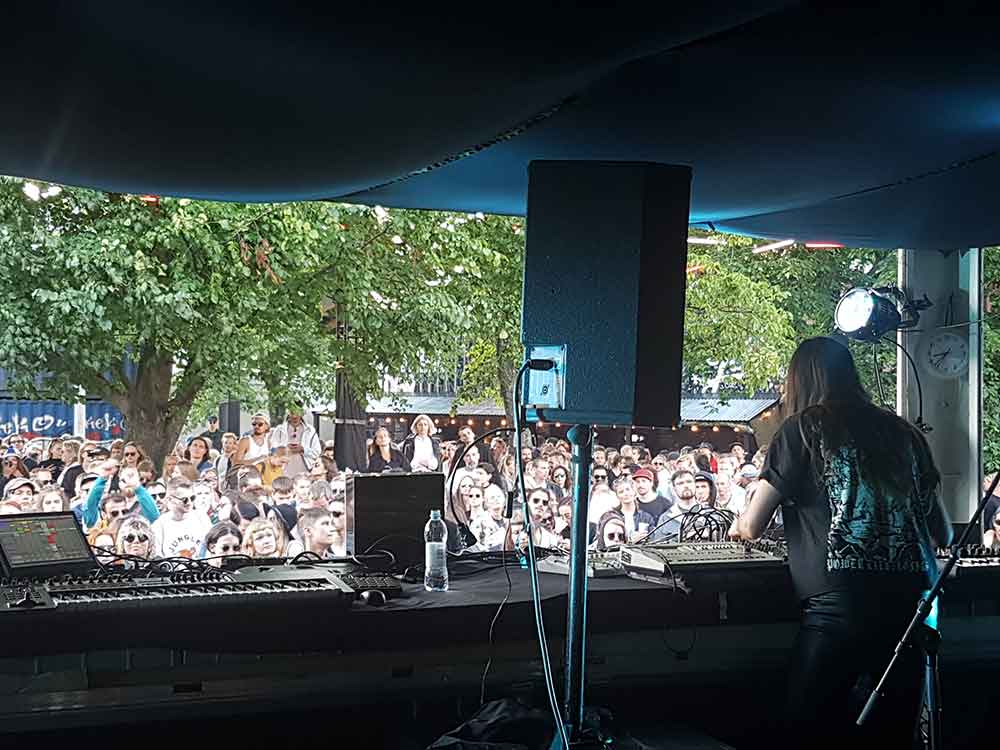 Marie Davidson singing and talking with the heart 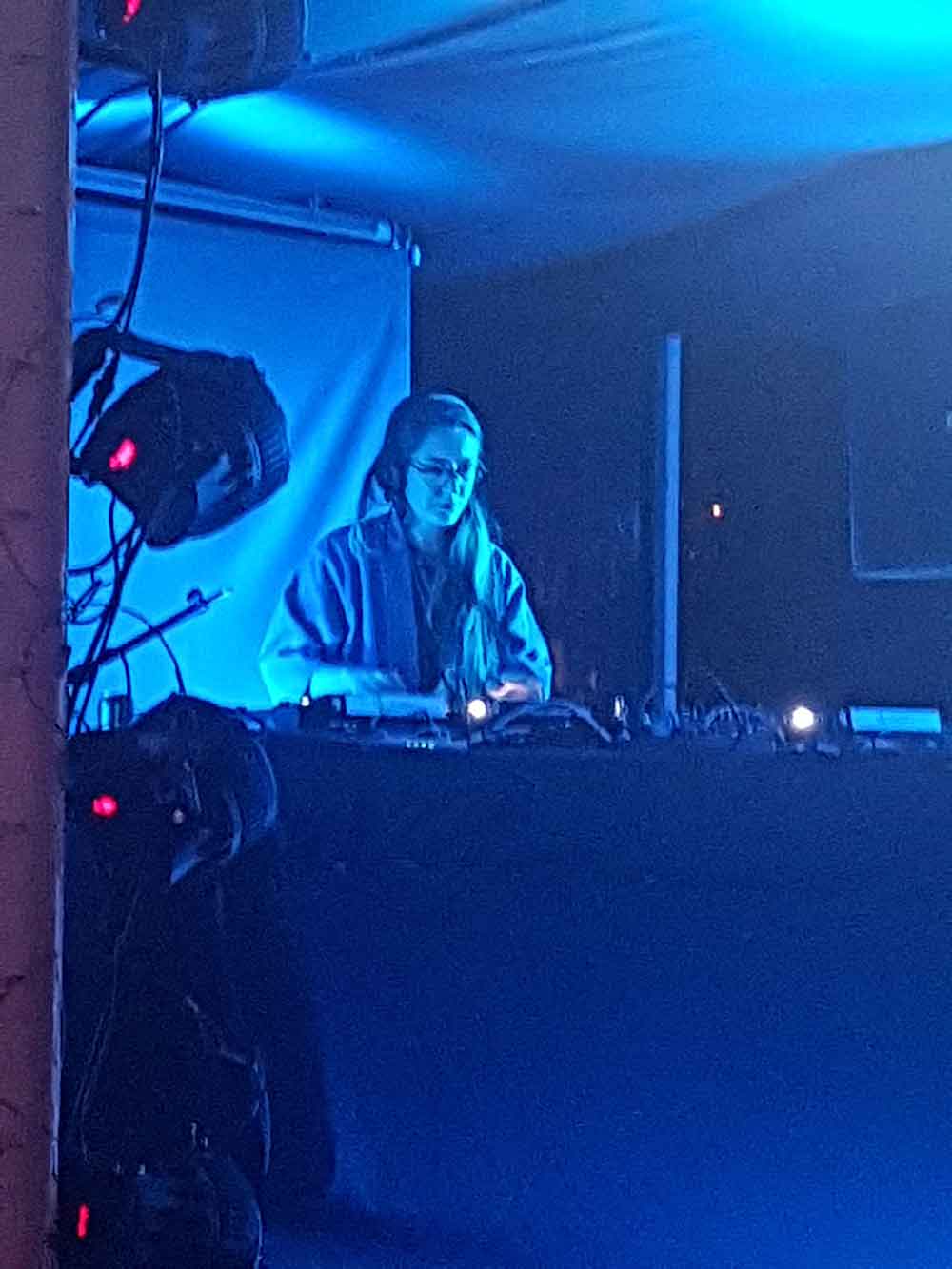 Lena Willikens made us dance heavily 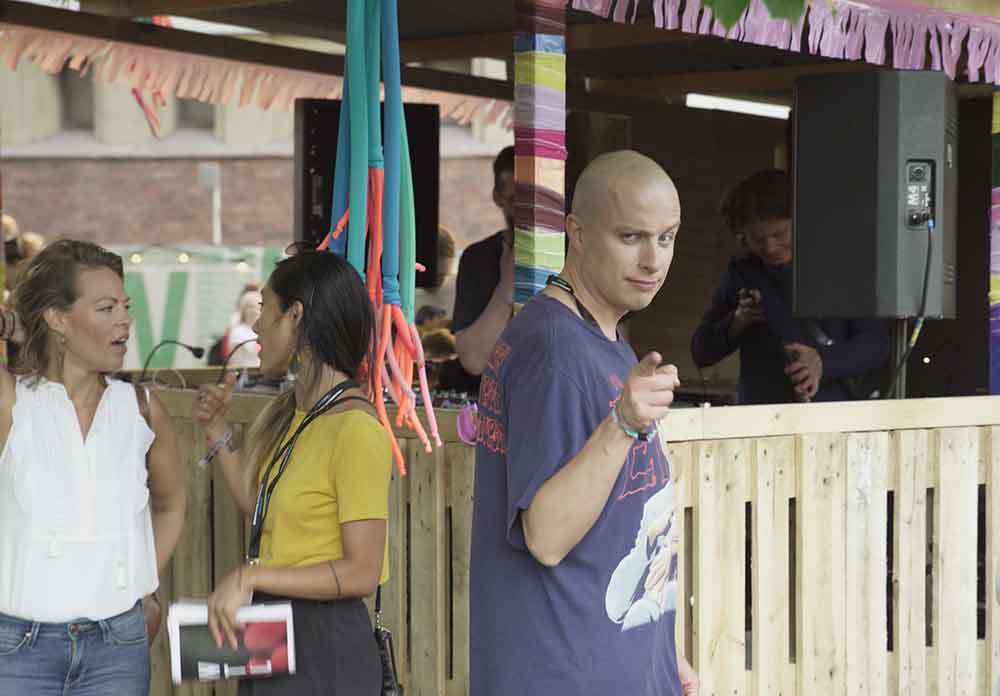