“Unbelievably funny that we are doing a studio tour now.”

Marius Bubat and Georg Conrad are the flamingos within the Kompakt label roster. A fact represented as much in the title of their debut album „In Technicolor“ as with the new one “This Side Of Paradise“ and most of all in their colorful approach to techno.

"I think it’s about a bigger identity then just my own actually." Gianni Brezzo about his album "… 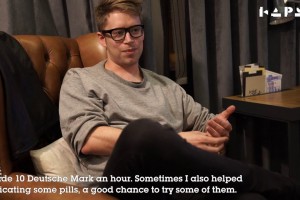 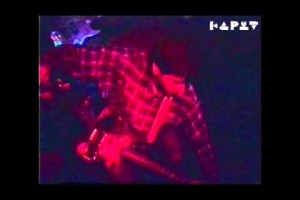