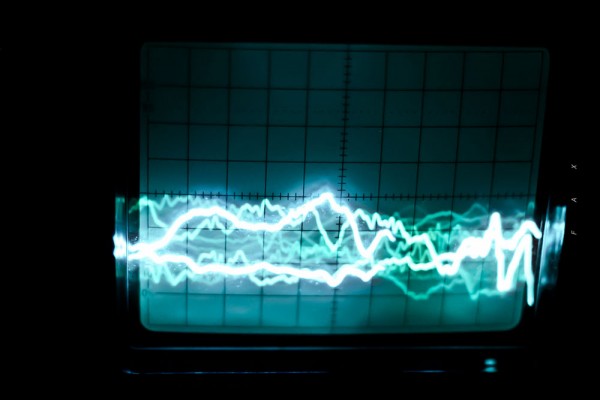 August 19–23rd the 2015 Berlin Atonal takes place at Kraftwerk Berlin, an abandoned power plant in the former western part of the city.

The festival was originally founded in the 80s by Dimitri Hegemann (who went on to start Tresor records and the infamous Tresor club) showcasing a lot of now legendary performances by artists like Einstürzende Neubauten, Die Haut or Psychic TV, before it came to a stop in 1990.
Rebooted in 2013, Berlin Atonal is these days curated by Laurens von Oswald (the nephew of Moritz von Oswald), Paulo Reachi and Harry Glass, who all have a deft sense of how to combine the best of past and present. There will be performances by Clock DVA, Moritz von Oswald, Coh+Frank, Powell, Lustmord, Shed, Chra, Ryo Murakami, Regis, Shackleton and the highly anticipated Outside the Dream Syndicate coming-together of Faust and Tony Conrad, as well as a joint show by Alessandro Cortini and Lawrence English.

Kaput is incredibly honoured that the Japanese artist Ena recorded this exclusive “Kaput-Mix for Berlin Atonal Festival” for us and also send us some exclusive pictures from his latest festival performance to illustrate this interview. 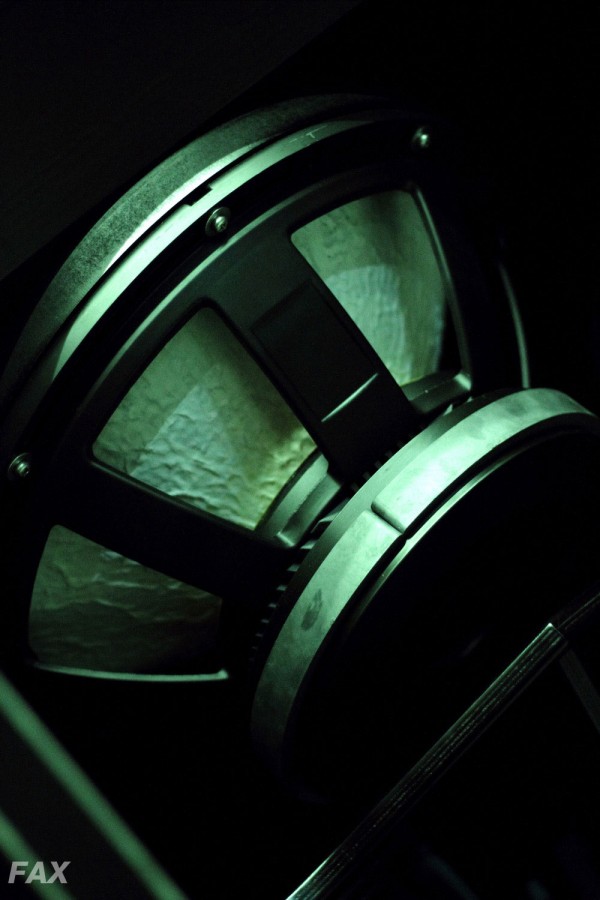 Ena, what is this mix all about?
This mix is settled between my live- and DJ sets. I chose lots of elements from my track “Diveded” of my current live set and mixed them with my forthcoming tracks.

When I asked you about the tracklist and the many “no-names” on it you replied: „typical drum´n´bass“. Which is interesting as for me the mix is more about Ambient-, Drone- and Bass Music than Drum´n´Bass. Does that make sense?

Well, basically I came from Drum&Bass – a world were it’s quite normal for people to use unreleased tracks for their mixes and by that have no titles yet for them. This is the result of “dubplate”-culture back in the days – it’s still a habit, even now CDs and data files are the tools. 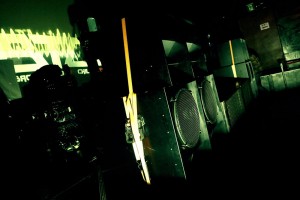 I also hear hiphop influences in your music, as well as the Japanese touch… The last time I was in Japan I met DJ Krush and we talked about Japanese instruments, something he’s really into. Is that an interest you share?
I haven’t researched any traditional instruments of Japan, but sometimes I’m working with traditional players/instruments for my side job, so I know a little. Personally I like those instruments and music, the mood is really celestial and fits in a Japanese context for sure. But thus far I don’t want to include this in my music and I also do not want to use obvious instruments for it.
You mention DJ Krush – I was a huge fan of his and that kind of abstract hiphop in my youth. I was growing up with that music, and in Japan the scene was really huge – it really taught me a lot, as a DJ, it taught me a lot about audiences and their ability to dance or not dance to a certain kind of music. 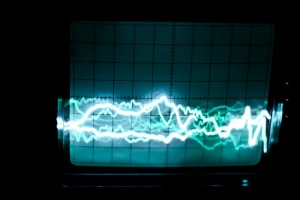 Is this Kaput mix in your usual mix style or did you choose a special selection, anticipating your performance at Atonal Berlin festival?
As said before, with this mix I wanted to combine my current live set with my djing. My regular DJ sets are more dance music orientated if you ask me – but peope often tell me they are not…

How does it feel for you to be part of such an historic festival as Atonal?
I am looking forward to playing my live set in such a huge space – it will be interesting to see how people react to my music in this environment. The whole lineup is so special, I am very proud to be a part of this.

I heard you produce also under other imprints – which ones and why did you choose to work under other names?
This has nothing to do with my artistic imprint. This is my day job for television and advertisement and by that not representative for me as an artist. 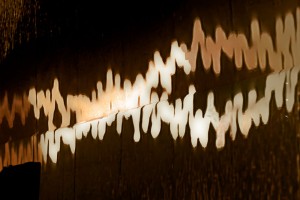 Ena, do you remember when you decided to become a musician and why?
I came from a musician family, so it was natural way for me to be a musician too.

Have you ever been to the city of Ena in Japan?
I’ve only seen it on motorway signs, but I don’t know what is it like.

Ena will share the main stage of Berlin Atonal on Friday 21.8. together with Regis & Ancient Methods, Powell, Mike Parker and Peder Mannerfelt.