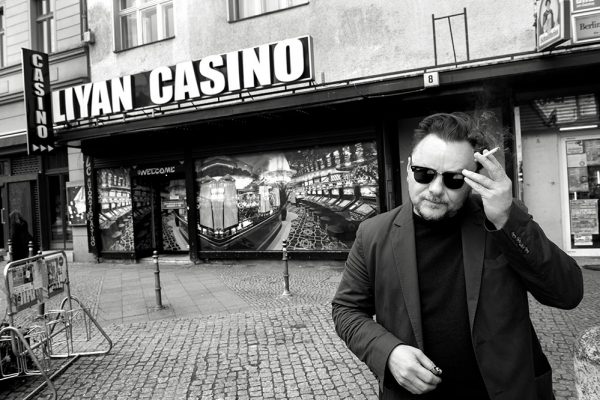 There are three categories of people you should never argue with: Christians, communists and Michael Jackson fans.

The belief systems underpinning each of these groups are so strong that they can survive any onslaught logic or empirical evidence you might bring to bear. And ultimately, when all else is lost, they will revert to the default position of saying ‘Well, you’re an unbeliever.’ ‘Of course I’m an unbeliever,’ you want to say. ‘That’s why we’re having this argument.’

And boy were the believers out in force recently after Channel Four in the UK screened the controversial Michael Jackson documentary Leaving Neverland, which tells the stories of Wade Robson and James Safechuck, two men abused by Jackson when they were children in the late eighties and early nineties.

I have some previous experience with MJ worshippers. (You can always tell the real, hardcore fans: they only refer to Jackson as ‘MJ’.) Back in 2009, just after he died, I wrote one of the few articles in the mainstream press that refused to just gloss over his (alleged) crimes and celebrate his music. This year I published a book called Kill Em All, a sequel to my debut novel Kill Your Friends, which featured a character called Lucius Du Pre, a drug-addled predatory paedophile who bore a passing resemblance to a certain deceased song-and-dance man.

After the documentary aired in the UK my novel leapt up the Amazon chart and I started receiving messages on social media from people saying things like ‘how did you know?’ and ‘were you actually there?’ Sadly, I can take no great pleasure from these endorsements. It always seemed blindingly obvious to me what Jackson was up to and it wasn’t a huge leap of imagination for the novelist to make the horrendous action at Neverland come alive on the page.

Inevitably, in the face of the revelations of Leaving Neverland (which weren’t really revelations, just long, detailed, heart-breaking accounts of behaviour which every sentient person already suspected) the acolytes of a man now dead for ten years came out in force, telling anyone who would listen that Jackson’s accusers were lying, that they were motivated by money and hatred and bitterness and god knows what else. Telling us that ‘MJ just loved children’. Asking us why these men had waited so long to tell their stories.

None of this idiocy could survive a viewing of the documentary.

One of the things that struck me forcefully when watching was how blatant it all was. How, like Saville, Jackson had done so much of his hiding in plain sight. There he was – jumping out of a limousine and heading to his hotel suite with a ten-year-old boy in tow. A ten-year-old boy dressed exactly like him. There he is getting on his private plane. With a young boy. Hanging out in bed. With a young boy. At the zoo. In a golf cart. With young boys.

It went on and on and on, clips that had been all over the national news at the time, clips of what we now understand was an active paedophile dragging his victims along.

Ah, but you don’t understand, his defenders will say. Michael just loved children. But he didn’t, did he? He loved boys. Young boys. There were no ten-year-old girls jumping onto the plane and into the limo with him. No young girls cuddling up to him as he gave interviews to camera.

Incredibly enough, the hardest people to watch in the documentary were not Robson and Safechuck, agonizing though their accounts of sexual abuse at Jackson’s hands were (and how astonishing their bravery to tell them publicly), it was their mothers: two women who had clearly been so caught up in the whirlwind of cash and fame that surrounded the most famous entertainer on the planet at the peak of his success, that they allowed anything resembling good judgement to just fly out of the window. Within 48 hours of properly meeting Jackson for the first time, Robson’s mother allowed her son (then aged 7) to spend five days alone at Neverland. Inevitably the entire Robson family was torn apart when the truth about Jackson’s relationship with Wade finally emerged.

And you begin to understand the incredible damage a predator like Jackson does not only to their victims, but to their siblings and their parents too. The question – ‘how could I not have known?’ follows them to the grave.

So what do we do now with the music? Understandably enough the reaction to the documentary has been instant and visceral, with radio stations around the world blacklisting Jackson’s songs. And I understand the impulse: just try watching Leaving Neverland and then pressing ‘play’ on Thriller or Billie Jean.

We soon find ourselves in familiar territory: can the art be separated from the artist? Do we stop finding majesty in Philip Larkin’s poetry because we know know he was a dirty old man with an S&M pornography habit? Do we stop listening to The Smiths because Morrissey likes Nigel Farage?

Obviously, every individual has to decide these questions for themselves. You suspect that after the controversy of Leaving Neverland has died down, Jackson’s music will gradually find its way back onto the airwaves and into people’s lives. But it will be – and should be – a long and difficult road. And I’d argue that there there is surely a world of difference between the cases of, say, Morrissey and Jackson, between the racist uncle, and the predatory paedophile.

Personally, I fear it will be a long time before any of Jackson’s music is played in our house. His fans will say, ‘you just don’t understand Michael.’

I think we’re all beginning to understand him all too well. 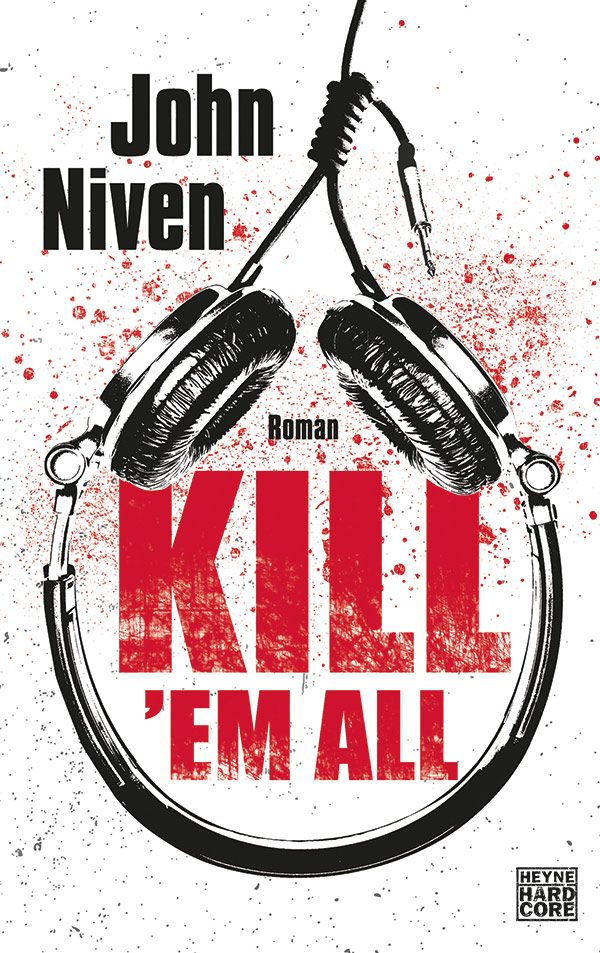 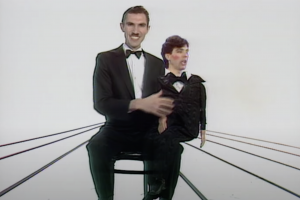 "You don’t need me to tell you to see "The Sparks Brothers", because if you’ve even bothered to … 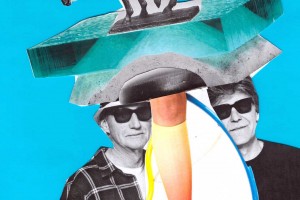 „It’s all so tense if the clock is ticking“