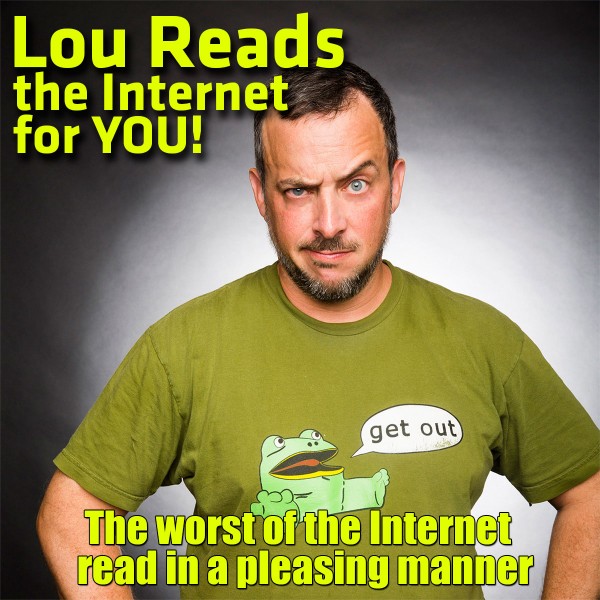 For the uninitiated loureads.com is a podcast by the genius comic mastermind King Lou Fernandez.  Since 2009 King Lou has been “reading the internet” to a devoted following of all walks of life.  Part stomach turning revulsion part mind numbing banality, this podcast never disappoints. Now on his 147th episode King Lou continues to “read the worst of the internet in a pleasing manner”.

John Stanier: Why did you start doing this?
King Lou Fernandez: I started doing the podcast as an exercise to feel more comfortable recording myself because at the time I was considering trying to get into the voiceover industry.

Have you done voiceovers before?
While I was working at a company called Subvoyant I did some voiceovers for some clients of ours and they ended up keeping them. I also am still on a PBS commercial that still aires every once in awhile, you can hear it on my website loureads.com. One time I did a recording for this James Paterson book called “Cradle and All” which Subvoyant was doing the ad for. Turns out it was played a lot on The Today Show on NBC. So after hearing my voice on television I realized that indeed I do have a very pleasant speaking voice.

Yes it is pleasant in a sopranoish baritone kind of way. So you started doing this because of your fascination with internet chat room forums?
I officially started the podcast when I was working at Columbia University which wasn’t corporate and had a completely open network where I could surf unsavory topics and not have to worry about getting in trouble.

No NSFW.
Exactly, I didn’t have to worry about any of that so I could spend hours looking up whatever I wanted without any type of barriers and no one looking over my shoulder. One Christmas I got a microphone as a present from my Mom, it was a Blu usb one that went straight into the computer. 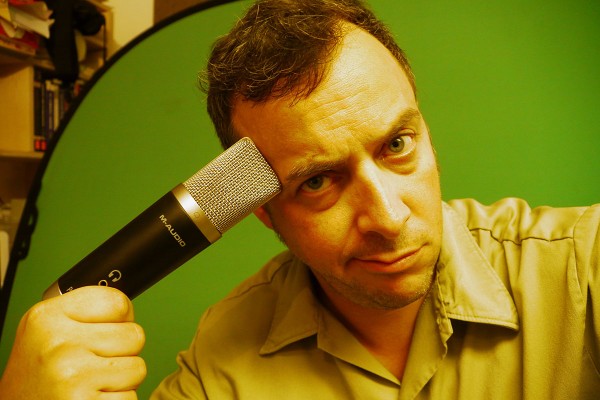 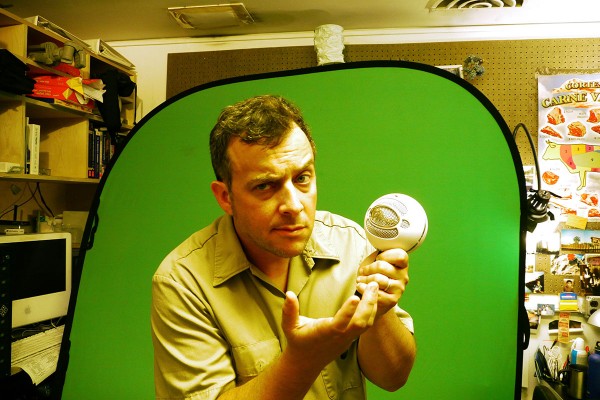 When was the turning point when you said to yourself “it would be funny as fuck if I started reading this shit outloud while recording it into Pro Tools.
I was on a forum called something awful .com which is a comedy website and at the time the forums were really really happening. There was also a thing called “weekend web” where the forum members would be given a task to go into another forum and finding the stupidest posts. The podcast started in 2009 but before that I had started participating in these weekend web searches for these terrible forums. There was another thing on something awful called “flash tub” where they would have guest readers reading other peoples stupid posts and I thought that was funny but I didn’t know how to get involved in that so I just started doing it on my own.

How did you learn the tricks of the trade of gaining access into some of these really gnarly and gross forums?
Basically I just had to join all kind of stuff and then one thing leads to another I guess. 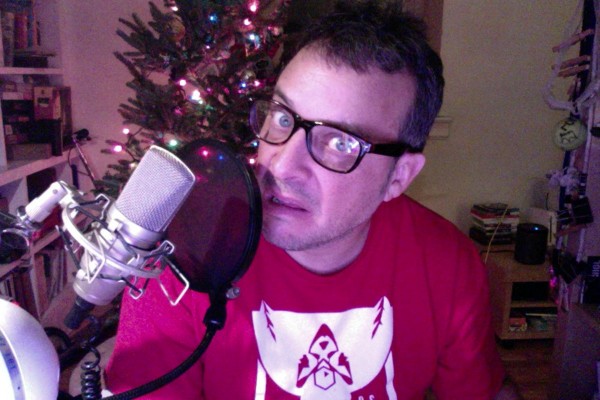 Reading the internet is one of the simplest things that anyone can do, how do you make it so funny?
Well the funny thing is that the week that I did my first episode there is another podcast done by a group of people from Minneapolis that is doing the exact same thing. I was even a guest reader once on their show.

So there’s no beef?
No, they are way cool.

You should start some internet podcast beef to “beef” up your ratings! To Me, in a really weird way, I appreciate the absurdity of the REALLY mind numbingly bland boring episodes you do. I mean I really love the gross stuff, the crystal meth and adult baby fetish ones always work, but there’s something so ridiculous hearing you read a forum by people who LOVE Avatar that just seems to warm my soul.
The funniest thing about the Avatar forum are all the people who are so sad because it’s not real and they wish they could go there.

And what about Cannibalism?
Right around the time of the Cannibal Cop here in New York I went searching for, and found, stuff on darkfetish.net. 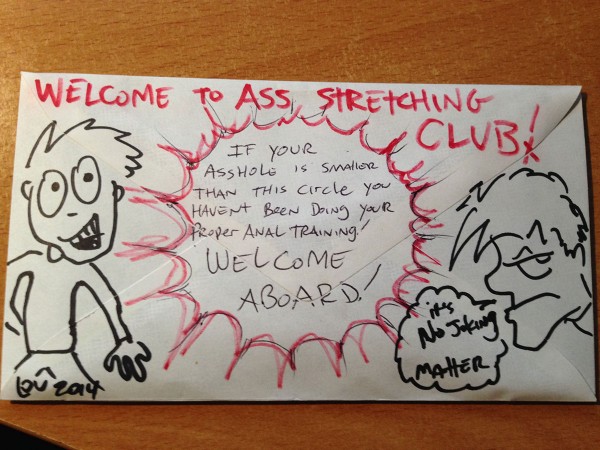 You must constantly be registering for passwords and stuff with fake throw away information.
Right, but what’s funny is that I always use my correct date of birth and I still get happy birthday emails from some pretty crazy sites. Every year I get one from raw dog.com!

On some of the forums that you read from there is a heavy use of codes.
Right like SWIM (someone who isn’t me) and stuff like that. It’s fascinating to discover this whole underground way of communicating. It’s even more strange when it’s a “sneeze fetish” board.

I look forward to you reading more!

And now let´s all listen to the current Lou Reads episode 147: