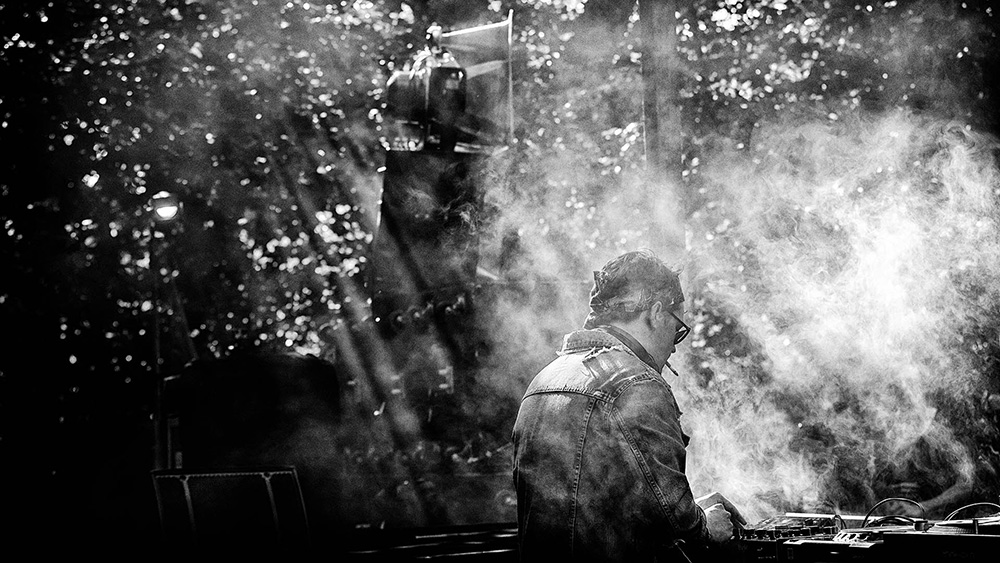 Marco Sterk who goes by the artist name of Young Marco is one of those djs who are on the radar for quite some time, but still slightly under the surface of the mainstream. A status quo not to be expected to change through the second incarnation of the Dekmantel Selectors series which he contributes. Not cause he does not deliver a great job – he definitely does so –, more likely cause these (unmixed) presented tracks are just too good to enter into a connection with a wider audience.

Sterks name is closely bound with the Amsterdam based record digger paradise Red Light Records and Düsseldorfs Salon des Amateurs – with its Jan Schulte Sterk runs under the name Young Wolf. That said no one should be too surprised to find Schultes Wolf Müller alias and his tender percussion beauty „Pfad des Windes“ side by side with tracks by Danny Boy, Gerrit Hoekema, Ghostwriters, Larry Heard, The Force Dimension, Frank Youngwerth, Green Baize, Ray Tracing and Personal FX on the compilation.

Those who want to learn more on the special relationship of Sterk to the ten tracks are recommend to read the liner notes in which he shares his personal stories with us. But first listen to the man himself talking to Lars Fleischmann. 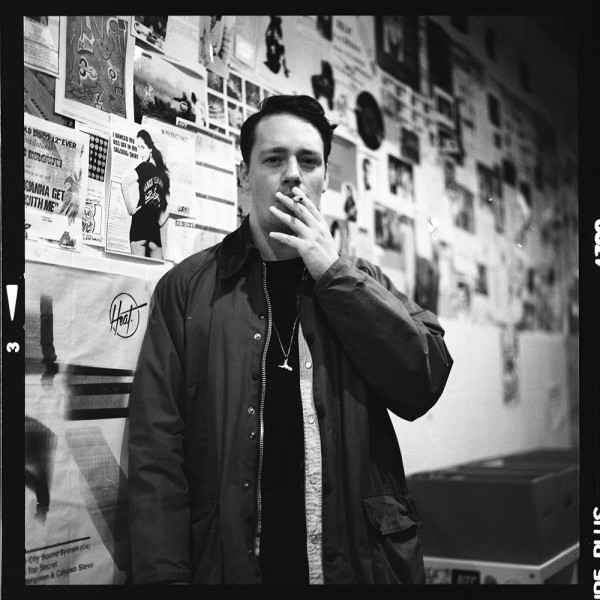 Marco, how did you react, when the Dekmantel boys asked you for a selection and not a mix? Is this a whole other approach to you?
Marco Sterk: I was psyched, because – maybe its just a phase – I don’t feel like making mixes right now, I feel like I’ve made the mixes I wanted to make. It´s like most after parties, its not gonna get more fun simply cause it happens later. My approach to the compilation was more like putting together an album, I wanted something diverse, but still very cohesive. Something you can listen to straight trough, not just a collection of rare tracks.

What´s your thoughts regards the future development: will the selections aspect be more and more important in the years to come? Right now we see still everybody releasing new mix formats – and the „DJ-Kicks“ series of Studio K7 and the Fabric series as the kings of town.
I don’t think that the selection was ever less important, maybe just the perception of what the format of a compilation could be. There is definitely a new generation of people with a broad and openminded taste in music, which enables these things to exist.

Do you think, that everybody is sick of listening to the next “here are the promos I got in the last weeks”-mixes? What needs to happen to sort out the hundreds of needless mix series?
I’m sure plenty of people enjoy listening to what I find boring mixes. But I think a timeless mix will find its way to stand out in the end though, the same as bad music, that stuff usually sorts itself out in time. Or surprisingly, it can gain a new context and become interesting again. Who knows… I have records that I love that are hated by the guys who made the music. 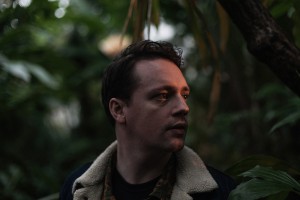 You decided to put “Pfad des Windes” by your friend and collaborator Jan Schulte on the compilation. To put a track of a friend on a record is quite a statement: „I do not only like this guy, I also love his music.“ Does it come easy to you to work together with a friend?
Jan and me are good friends because we have similar views on things, which in turn makes it really easy for me to relate to his music – I wish he would stop breakdancing in my studio though. But being friends also means that if I don’t like an element in a track of him I can just say it, and I expect him and my other friends to do the same. I am super grateful to have a good crew of friends like that around me now.

Marco, you feature some Dutch records in the selection. Coincidence or intention? And do you think, that the Netherlands do get the recognition as a country high in electronic dance music they deserve?
Well, living here and being into records, obviously exposes you to a lot of local stuff. It wasn’t a totally conscious decision to put Dutch tracks on there, but I am proud they’re on now as we speak. In general I feel like the Netherlands get a pretty good recognition right now, and deservedly do so. There is a lot of history here, and a lot of new great stuff being made as well. “Ja toch!?” 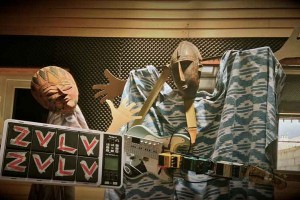 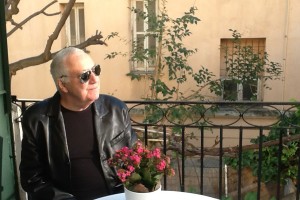