Jamie Stewart: “The epicly long throughline of human creativity is shocking in its wonder”

This upcoming weekend, Cologne based Academy of the Arts of the World (ADKDW) is celebrating ten years of existence at Altes Pfandhaus. The admission is free of charge and the programming sounds very promising. Among many other things, there will be a A Worn-Out Concert / Sleep Disorder performance by CHEAP and Xiu Xiu, featuring Jonathan Berger and many more special guests.

Kaput exchanged some questions and answers with Jamie Stewart of Xiu Xiu ahead of the gathering. 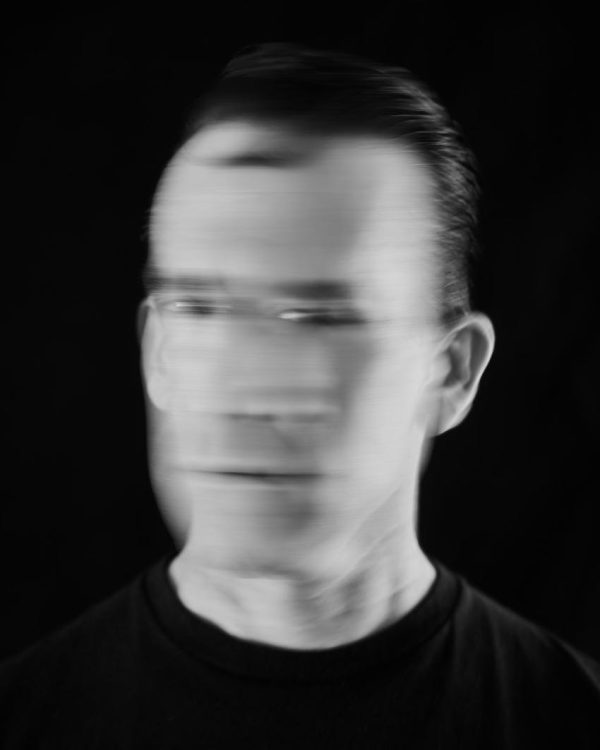 Hello Jamie, last time we saw each other was in the fall of 2019 in San Francisco, when you performed together with my friend Eugene Robinson one of the tracks of your album “Girl with Basket of Fruit“ on a night with Cologne performance art duo Phantom Kino Ballett (Lena Willikens & Sarah Szczesny). Since then the world experience a dramatic change. How did you experience personally and artisticly those last three years?

Jamie Stewart: Eugene is the such a remarkable artist and person!
It has been odd, as is the case for everyone. If I wanted to not die, there was nothing else to do but work on music – so my work habits increased significantly.
We started a music subscription at xiuxiu69.bandcamp.com, put out a number of new records, Angela (Seo, his partner within Xiu Xiu) started making solo music under her real name, Hyunhye Seo, I wrote a book that comes out next year and we both worked on our technical studio skills quite a bit. The break from touring was good in that it allowed us to restore ourselves, though of course we wish it had been under different circumstances, but now we are very ready to start touring again.

Your last performance in Cologne was at Museum Ludwig if I did not miss out one; there you performanced within an installation of /or with an orcehstra of vibrators. This time you will collaborate with CHEAP and many other artists. How different are those special performances to you in opposite to what I wanna call a regular Xiu Xiu concert?

In the most basic terms “regular” xiu xiu concerts we play like a rock band and play songs from records we have done.
For “art” concerts it can be anything! 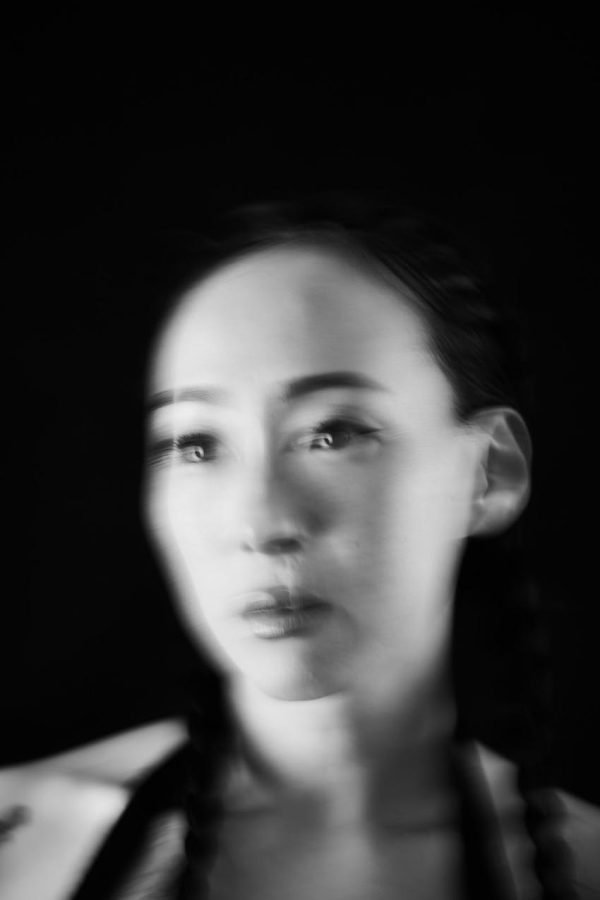 How did the collaboration with CHEAP come into being?

The artist Jonathan Berger introduced me to Susanne Sachsee and Marc Siegel and reconnected me with Vaginal Davis who had been a hero of mine since I was a teenager.
He organized a reworking of Mozart’s opera “The Magic Flute” that did together in 2015. Xiu Xiu have been a devoted followers since.

What is it you appreciate most in their work and what are you specificly hopeing them to contribute in Cologne?

I appreciate they are are incredibly wild, incredibly free, incredibly considered, incredibly open, incredibly thoughtful, incredibly serious and incredibly funny.
Angela and I learn SO much working with them every time and are stunned at how creative they all are.
Generally we contribute music and the occasionally sassy glance.

How much of the music you gonna perform in Cologne is already layed out?
Or to ask differently: how much will happen in the very moment?

For this one it is an equal combination of organization and potential chaos. We MIGHT know what will happen but who knows. Susi said the concert might last ten minutes or four hours.

By celebrating the birthday of the Academy we also look back on the last ten years of programming. Performances, installations, exhibitions and lectures by many great artists. What were for you personally lately the most inspiring cultural experiences?

Angela and I just moved to Berlin a couple of weeks ago and in the last few years have become obsessed with medieval European religious art. Its overly classic, but for crucifixion dorks like us, a recent visit to the Bode Museum blew our brains out. That humans have been moved by the same images for nearly 1000 years is as interesting to us as being presented with something we have never seen before. The epicly long throughline of human creativity is shocking in its wonder. 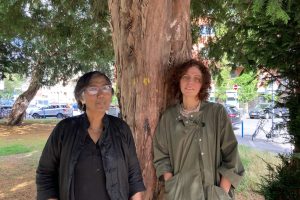 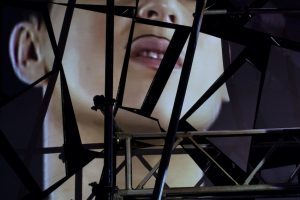 "Sleep brings both order and disorder into our lives. We're interested in both of these aspects, not…