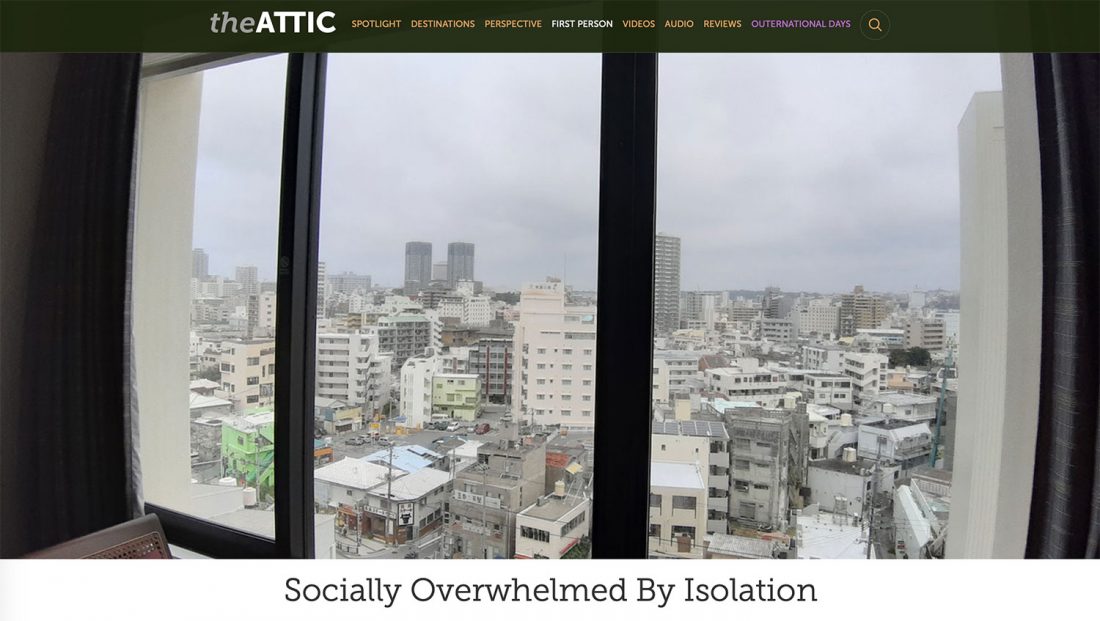 “One of my first thoughts when the lockdown started was: ‘How will I – a very social person by profession as much as personality – handle this enforced curtailing of my social activity?’ Well, how little I knew in those early hours and days of the COVID-19 pandemic….”

Thomas Venker conducted an articled about the state of mind and of body called isolation for Rumanian website The Attic. 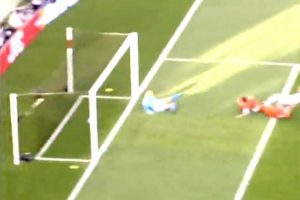