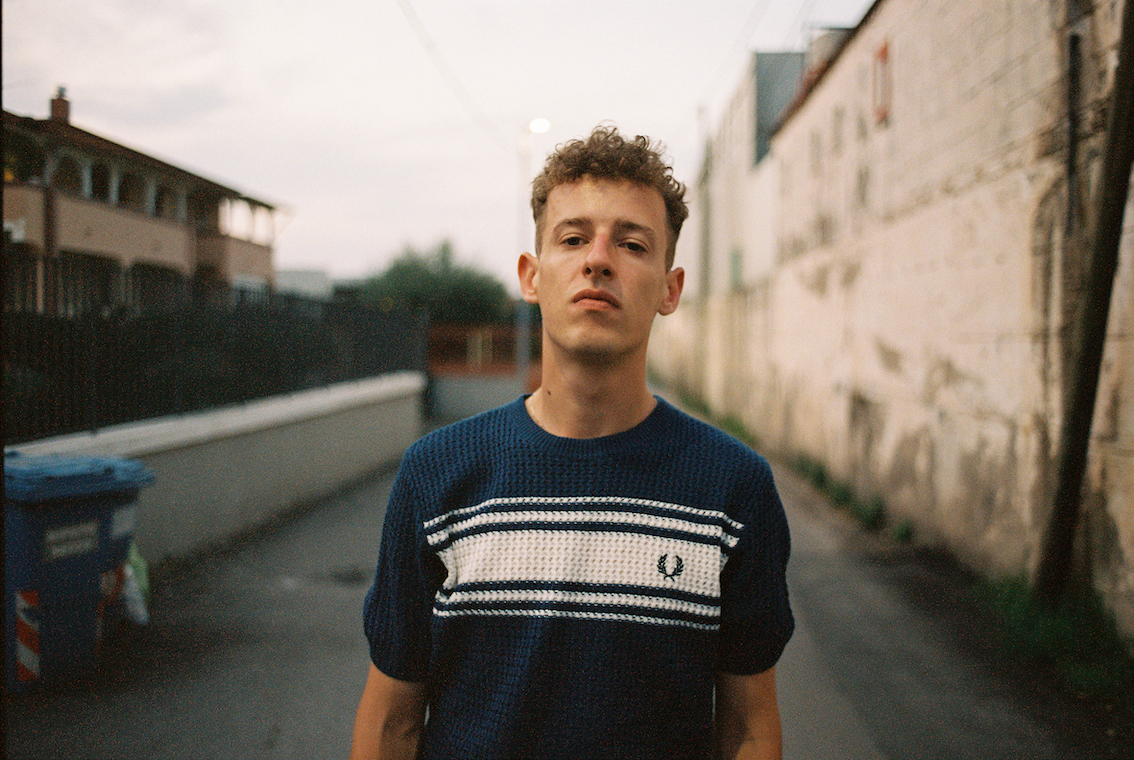 Music usually comes with connotations, some more, some less. Listening to Shelter Boy makes your mind travel to the UK immediately and once again, first impressions were wrong: we’re not talking about London or Manchester – but Leipzig.

Born and raised in a tiny village near Zwickau, Simon Graupner, the man behind Shelter Boy, dreamt of the big wide world and he made the same plans to get there like millions of teenagers before him: playing the guitar, found a band and become a rock star. After one EP and a debut album it turned out pretty clear: the band’s dream was not big enough for him. 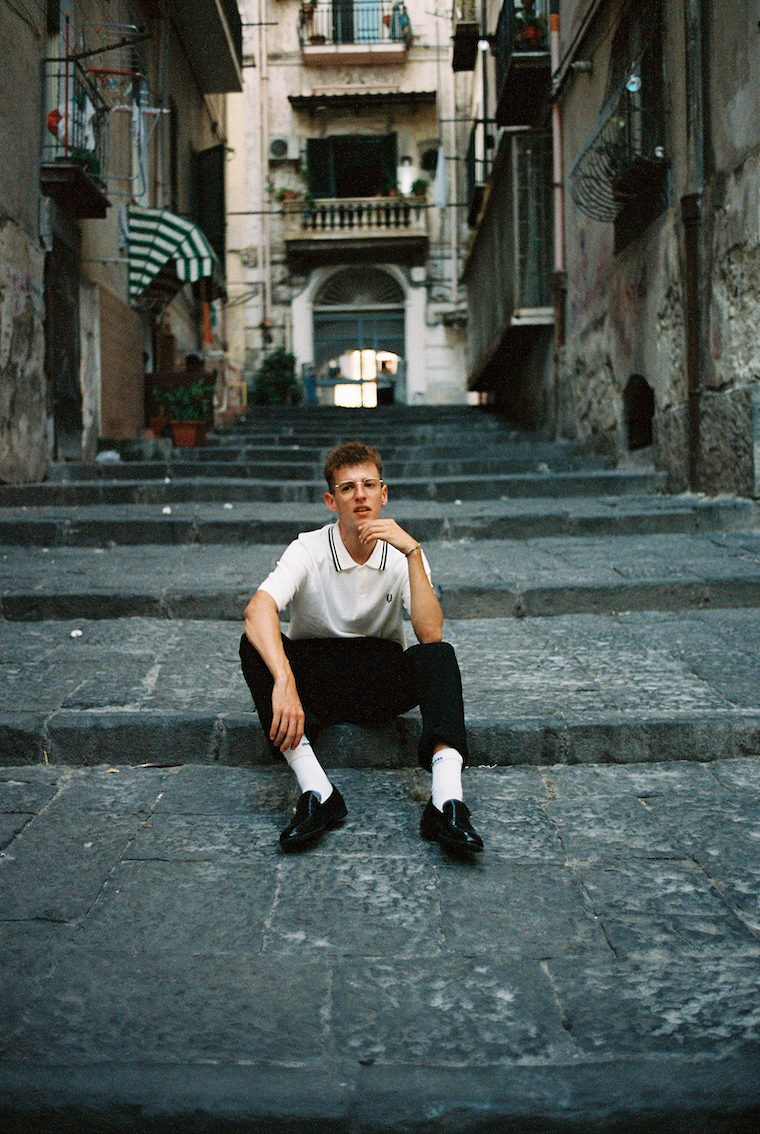 The love for the british music scene came along with the Beatles, the birth of coolness in pop history, and from there he worked his way through decades and genres, all around the globe. In contrast to many musicians whose list of alleged influences leaves you doubtful or/and amused, you can actually hear Graupner’s musical socialization: britpop basics, the indie-hype of the noughties and dream pop mix with hip-hop and the sample skills of the DIY-generation’s bedroom artists – Oasis meets Mac DeMarco meets Tyler, the Creator. Shelter Boy reminds me a little bit of the young Jamie T, whose early tapes mixed all those supposed opposites and yet were so much more than just the sum of these components in the end as well. A bit more obvious is the comparison to King Krule, with whom Graupner – besides a similar voice – shares an enviable casualness in dealing with musical genres. Dos and don’ts? Who cares?! This results in a vibrant sound that oscillates between beats and guitars and comes with a lot of groove and even more soul. There’s been an impressive number of releases since 2018 and each new song shows the tremendous potential of Shelter Boy.

That didn’t stay unnoticed in the world outside of Germany; Graupner recently signed to several labels that aim for the global market and so the current single „Atmosphere“ is his first worldwide release. He’s got the songs and the attitude to make his teenage dream come true: a smalltown boy goes international: „“There’s nowhere you can be that isn’t where you’re meant to be”, John Lennon once said. And a Beatle is always right.

But talking about music is like cooking on television, possible but unsatisfactory, so we asked Simon to make a playlist with his influences and most beloved tunes. He sent in a mix of Joe Jackson and Cosmo Pyke, Elvis and Slowthai and – of course – The Beatles. Kudos to Simon – enjoy!
Thank you, Simon. Enjoy folks. 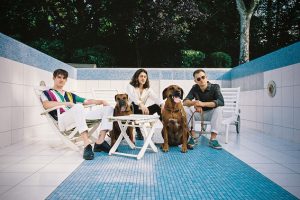 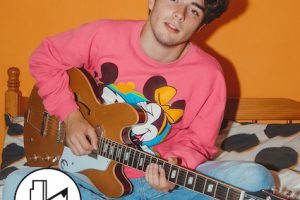 This week we feature a guy right from the top of our wishlist: british pop sensation Alfie Templeman…