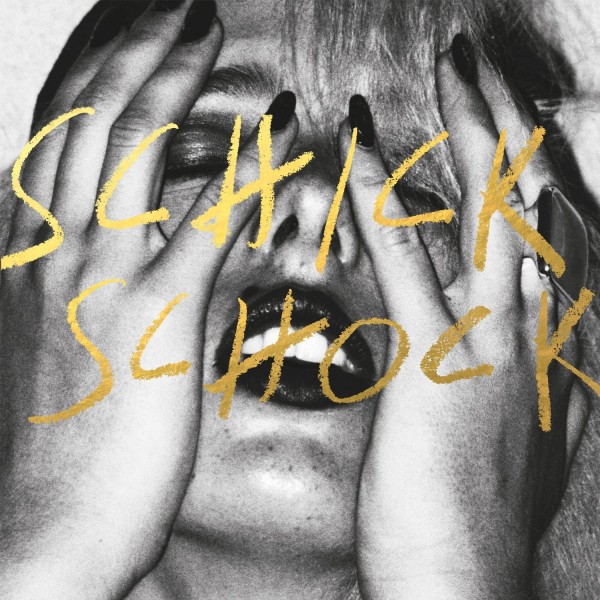 Let’s begin with a small admission. I’d never heard a single song by Austrian hiphop outfit Bilderbuch until now, at least not knowingly. I’m blaming too much hype from the wrong people, you know how it goes. But eventually you just have to say, fuck it, let’s give it a listen.
The new record kicks off with „Welcome to the Jungle“, a somewhat likeable, somehow also annoying statement of intent. The sound nods to all manner of American hiphop and funk royalty, I’m talking about Jungle Brothers, or Gang Starr, or A Tribe Called Quest. Also touches of the Beastie Boys, as Bilderbuch like to distort their sound all the time, and throw in some odd breaks. So far, so cool.
But the German pop critic in me is also reminded by this ‘omnipresent funkiness’ of acts like Jan Delay (whose early hiphop career with Absolute Beginner and solo debut „Searchin for the Jan Soul Rebels“ were magnificent), who seems to have ultimately got lost in the long grass with a diversion into um, funk/rock.
Inconsistency could be the theme of the whole album. Where the tight, crisp rhythms put you positively in mind of the likes of Jamie Lidell or Jimi Tenor (on, say, his „Utopian Dream“ record), then there are these swinging jazz/soul/funk elements, so so present these days in electronic music, that seem to hail from who knows where.
The album also showcases the third Bilderbuch element, (is it Austrian humour?), heavy-metal riffs and collages of quotes from other bands’ songs, finished off with a dab of somewhat iffy lyrics (an odd combination of quite reflective thoughts and boys-in-the-locker-room talking).
Don’t get me wrong „Schick Schock“ is definitely super well produced, its ideas are perfectly realised and this is miles ahead of the average Germanic hiphop garbage. But the funk mania and the deliberately dumb side of the lyrics are a decided turn-off. In any case, this isn’t an exercise in keeping it real, and they seem quite happy to chase the same pop audience as Deichkind (another German pop extravaganza).
Thomas Venker

Some quotes from the other Kaput authors
Talking about “SCHICK SCHOCK

“I’ve known this band before they became famous – and I have to say, it wasn’t that overwhelming back then. But now everybody has to admit this contemporarily the freshest and coolest sound in German tongue.” (Linus Volkmann)

“They want to rock Festivals, so it’s no wonder they come out from minute one with a distorted bass, a funky guitar and a hammering drum-kit. And that’s the point where I have to check out.” (Jens Friebe)

“The problem of Bilderbuch is that these Brötchen-Lookalikes are very stylish while declaring their own private Funkrevival – but they fail in a very central point: The songs does not inharent sexyness.” (Martin Riemann) 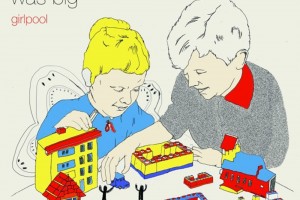 Girlpool „Before the World Was Big“ 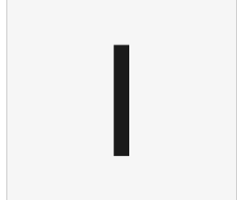