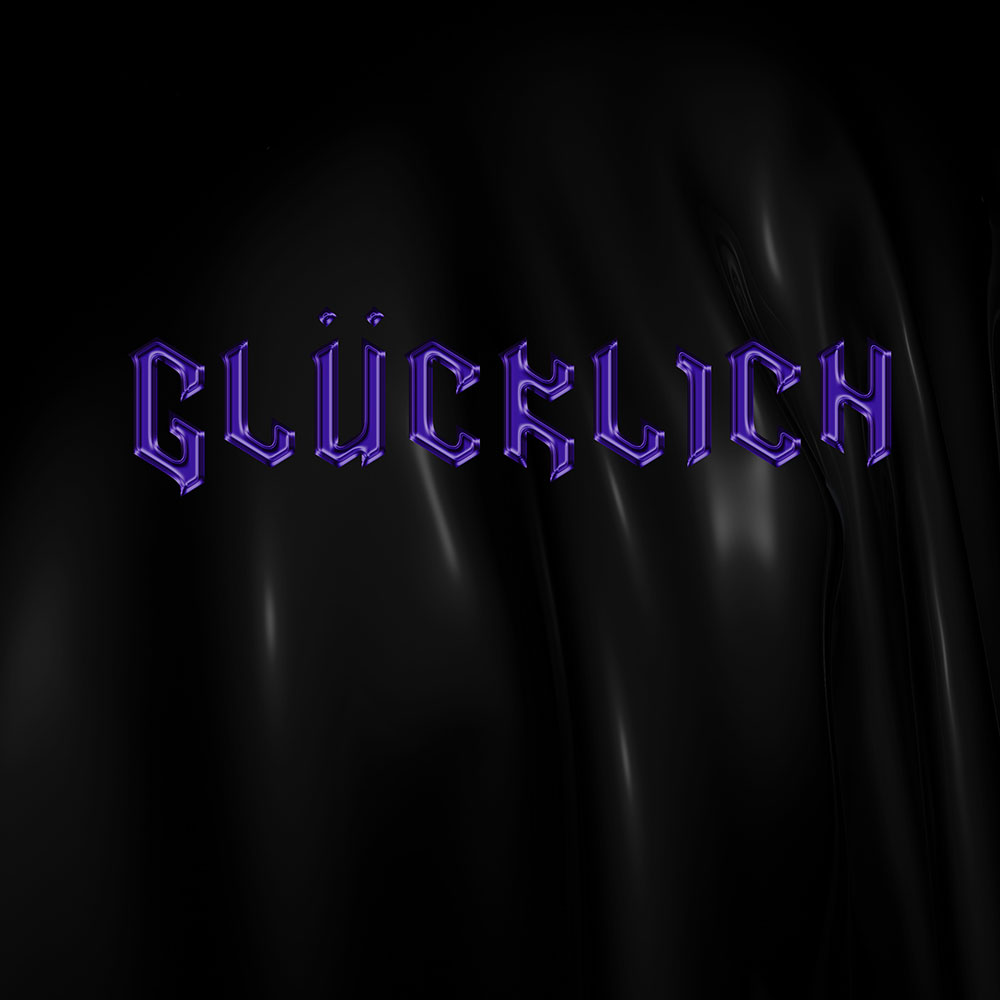 Five guys get out of the band bus. They are looking really good. To me, the members of Der Ringer appear like they were cast for the band. Ok, now you could criticize, that I am reducing men on their outward appearance. Well, I do, and I perceive this as positive. At least with a twinkle in my eye.

This first moment, which Der Ringer and I share, dates back exactly two years. They are still looking mighty fine in 2016. Whereas the sound of the band has changed, even reminded: what once sounded like a very good indie band, can now be located in a more crude corner. The band itself calls it “soft punk“, which might be safe to assume that it’s a joke.

On their new release “Glücklich“ (which means happy in German) they have lyrics as you’re not used to in German currently: the absolut non-authenticity, brilliantly amateurish, as if German no-wave had never happened. Der Ringer is musically clearly following international productions. The result combines, slightly nostalgic, the often-quoted sound of the 80s (from the New Romanticism to more pop oriented wave-designs) with the short-term-futurism of 2020, as it is defined by contemporary pop avant-gardists like Oneohtrix Point Never and Arca. If you were looking for something similar on the German market, the only band that would, if ever, stuck would be The Notwist.

“Glücklich“ appears like a lecture titled “Living in the digital world – compatibility of biologisms and artificiality“ and recalls the movie „Her“ by Spike Jonze. Both are unified by the interplay between everyday life’s real opportunities for action and the artificially versified and condensed space. In Der Ringer’s case this game is brought to extremes in the song “Apparat“. A yearning ballad written from the standpoint of a 3D animated Figur, probably from the successor of the successor of Second Life or a similar avatar based platform.

“You’re seeing me on your screen/
you’re franticly pulling at me /
I am not real to you /
a face in the data stream.“

The guitar riffs and synth fields, which are perceived as 30 years old, are in the refrain befogged by wonky strings, which are referencing the releases of the last years in genres like future hop or vapor wave, as a meaningful break. The accompanying video contains Sims-like seqences, broken by the model of a head animated by motion- or rather perfomance-capturing, which neither seems biologically correct nor artificially exaggerated.

Not all the songs on the EP are leapfrogging with their subject. The title song „Glücklich“ for example introduces its protagonist consciously without depth of field:

A sneaky gimmick to couple grand emotions to a quasi nil-information, especially since it’s accompanied with a backing-riff that is reminiscent of “Smells Like Teen Spirit“, as the high potency of melancholia.

German indie pop, if the current band-milieu all in all can be called that, has been on an upswing for years. This concentration of high-quality bands hasn’t been there since 20 years ago, during the heyday of the music scene in Hamburg with labels like L’age d’Or and What’s So Funny About. Similar to that time, the labels Staatsakt from Berlin and Euphorie form Hamburg are able to not only push very successful bands like Isolation Berlin and Trümmer, but also to lay out a breeding ground for smaller projects. Der Ringer grew up over the last years in the environment of Euphorie, and thanks to the time and necessary space, which such a climate entails, they were able to form such an ambitious approach from their classic indie pop. But it’s not only owed to Staatsakt and Euphorie as younger labels, that an exciting „Keine Bewegung“ (non movement) is forming, to reference the joint compilation of the two labels. Also present on the compilation, and tremendously successful in 2015 were Die Nerven and Schnipo Schranke, who are releasing on Glitterhouse Records, which are distinguished with grunge- and noise history and on the polit-anarcho-camp Buback respectively.

Anyway, what I wanted to say: it’s nice, that all of this exists – so you are able to forgive bands for looking illegally good.
Lars Fleischmann 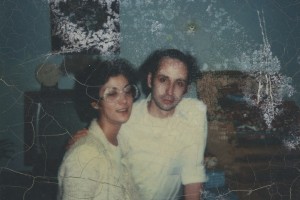