Gudrun Gut (Malaria! / Monika Enterprises label boss) and Faust band member Hans-Joachim Irmler have united as Gut und Irmler, bringing us back some of Krautrock’s rhythmic clarity and open spaces that we discovered and loved through the 70s, 80s and 90s.

Thomas Venker met the two in Düsseldorf to talk about collaboration and captured them in concert.

Atypical joint ventures
In a pop business where yesterday’s success must be emulated to death, it’s refreshing to discover two musicians, both deep in their careers, deciding to tear up the rulebook and do something new, together.

„Jochen is the master of the organ, I am more rythmicaly orientated“, Gudrun Gut starts explaining her collaboration with Faust organist Irmler. „As a big Krautrock fan, I was looking forward to gaining his influence, that’s something I would never ever come up myself with. That’s the fantastic aspect of artistic cooperations: you get something new for your own set-up.“ Irmer echoes the sentiment. “We don´t wanna stand still on achievements of the past.“

We are backstage at FFT Düsseldorf, where the two are playing a show with Stefan Schneider (Kreidler, To Rococo Rot) and Hans-Joachim Roedeluis (Cluster, Harmonia), who have also just collaborated on a release as Roedelius Schneider with „Tiden“.

Gut and Irmler originally met at London’s Queen Elizabeth Hall, where they were contributing to other collaborations: Gut with her band Greiye-Gut-Fraktion, Irmler with To Rococo Rot. „He brought us a bottle of liquer from his hometown in southern Germany“, Gut recalls, „Very lovely of him.“ Irmler took advantage of the situation and outed himself as a big fan of Gut since the heydays of her band Malaria!. From there one thing led to another.

„We started our collaboration in a huge room“, Irmler remembers. „From there we made it in a long process of surprises to what we call a mood of potential function.“ During this process it was necessary for both to let the other breathe and find a way of sharing their own talents. Irmler, being the Krautrock guy he is, created a psychedelic mood of time and feelings, Gut helped ground the sound with her focus on rhythm and ear for structure.

The ensuing album „500m“ (Bureau B), is a wonderfully unified effort, and the back and forth of the process is nowhere present. In glorious opposite the record demonstrates the virtues of a true collabo’:

Lesson 2: Generosity is the soul of interaction.

Record in the autumn of 2014 in Irmler’s Faust studio in Scheer, the mix was done in Guts studio, in Sternhagen, close to Berlin. They cooked a lot together, went for walks – and so by accident found the name for the album: „500m“ – a nearby notice told them that the studio area is exactly 500 metres below the sea. „Somehow, we could connect to that“, Irmler says.

Both loved the area’s capacity for quiet, for silence. In a city you get so disturbed, but not in the countryside. „There are no bars to get lost at night“, Irmlers says, getting to the point.

As tight and well-produced as the album sounds, there is a need to experience the live show too, to grasp the full schtick Gut und Irmler schtick. In a well-thought-out mix of pre-recorded stuff and improvised elements, they keep the artistic dialogue fresh every night. It’s there in the videos too.

Both Gut and Irmler are so happy with the project so far that they’ve already started planning the second album – and also already agreed on a title: either „10%“ or „90%“

Why? „Well, cause 10% of the people own 90% of the money in the world“, Gut points out. If only younger artists would pay attention to the same details. 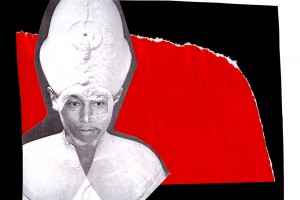 Pharrell Williams: “Who doesn’t like it when all the girls in the room scream?”

He must have known that "In My Mind" will be not the peak of his creativity. Maybe that's why Pharre… 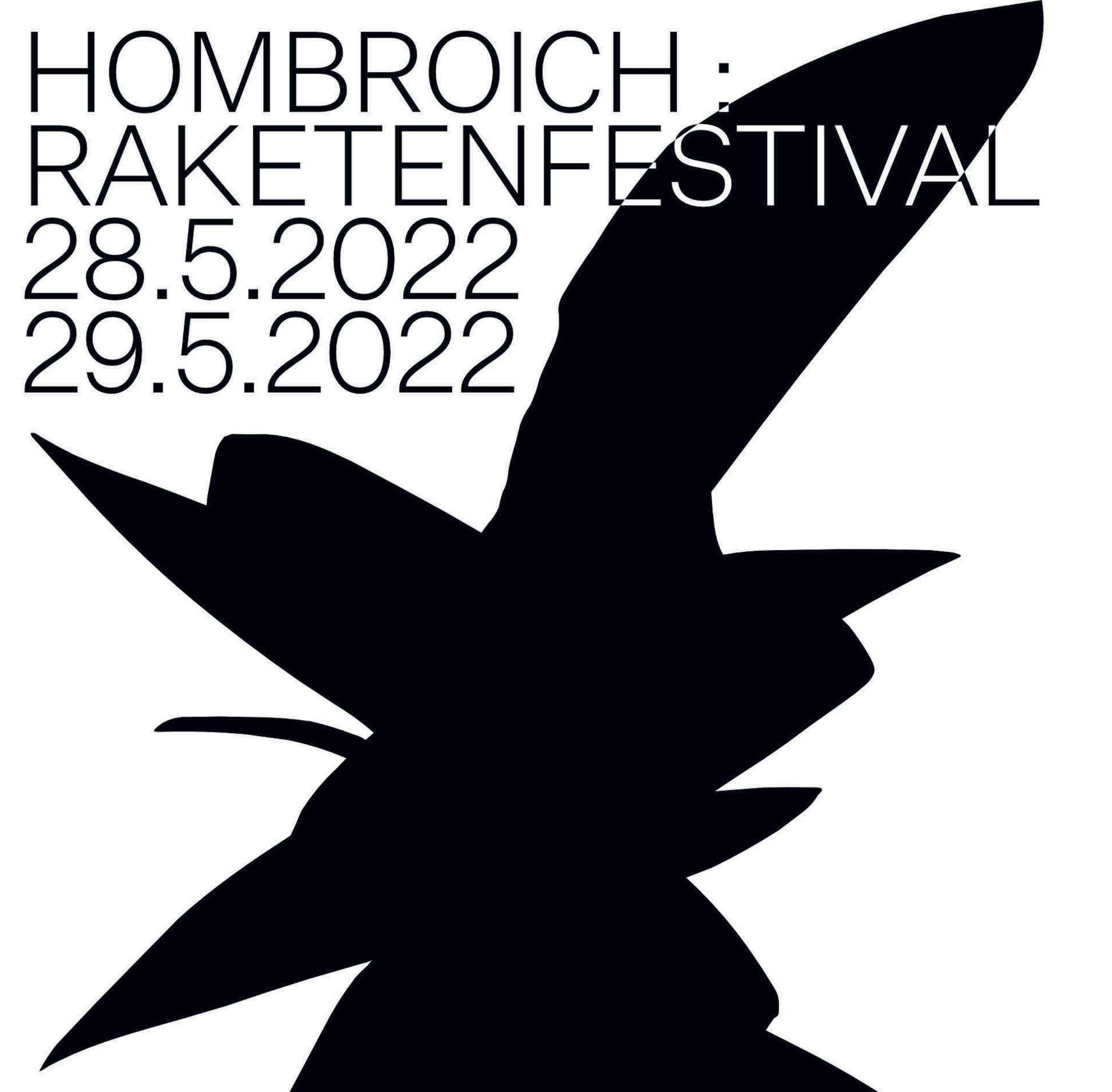