The Caustic Window – We are all Spotifucked… 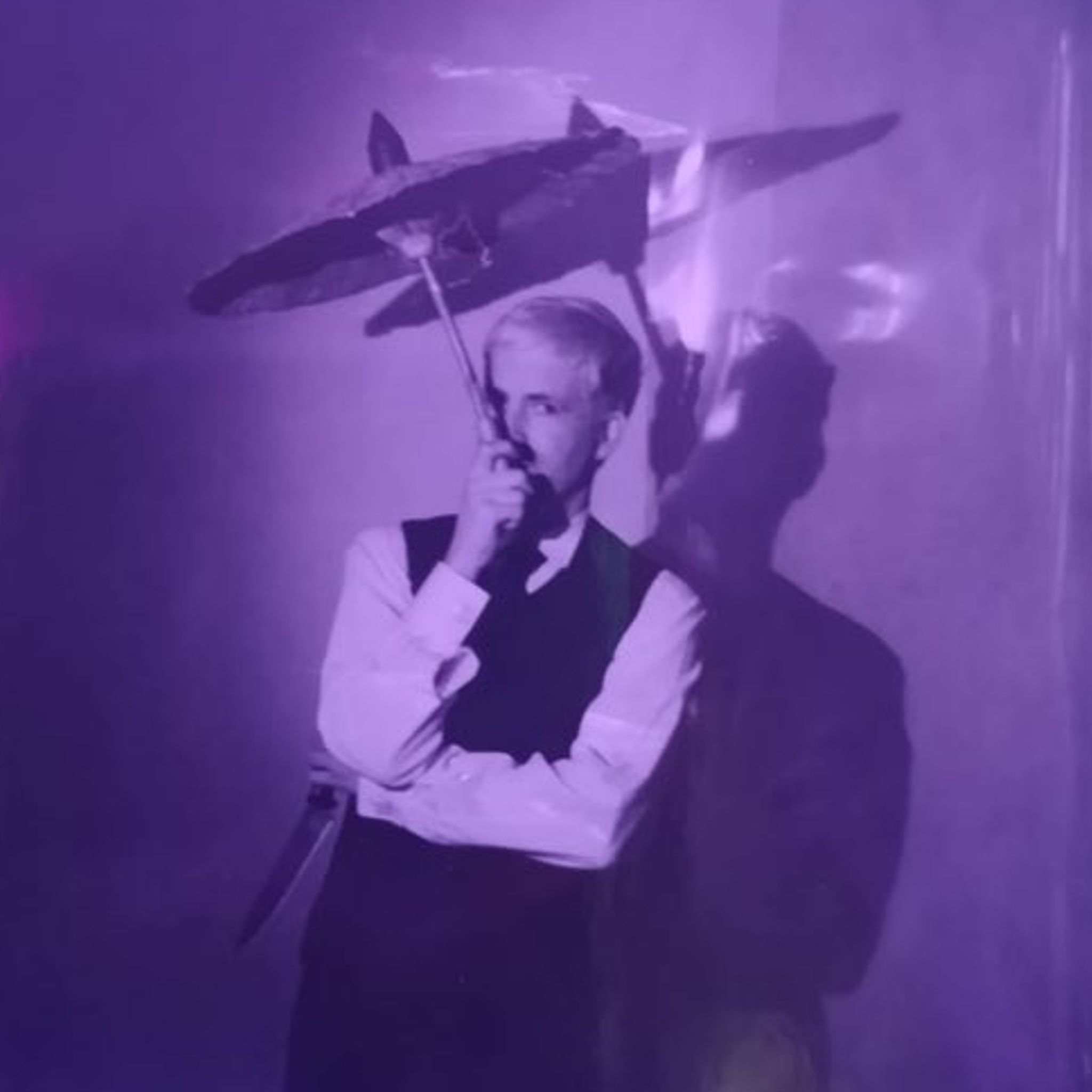 There are mornings when you hear the driving mid-winter Berlin rain hitting the window with the violence of a hornet’s nest that has just been forced into an unwanted romantic tryst with a blunderbuss. Not some half-assed “GET OFF MY LAWN!” buckshot awakening of the small-town North American persuasion, but a proper capital M morning that anyone in their right mind would declare the day a complete and total non-starter.

An awakening so unjust and brutal, one has not a fucking chance of becoming ambivalent or used to, when, out of debilitating fear, one raises one’s head to figure out what in God’s name was making such an infernal racket and realizes it’s the utterly uncontrollable will of the Old Testament home-wrecking life destroyer of Abraham, the right and powerful true weather man, HE who’s spite has no end, forcing one to call it a fucking day, and pull the blanket up over one’s head and pray you’ve mistaken the noise as just one more in an endless stream of early morning road works or forgettable political insurrections, and not truly an “Act of God” as the cocaine addled insurance salesmen call it to screw you out of ever-increasing monthly payments.
Another in a long line of “Just go the fuck back to sleep” Berlin specials.

…and then there are other mornings which fill you with such rage at their sheer stupidity from noise of the online sort. Those that provoke an even greater level of the same burrowing ostrich-head response, praying to still more ancient Gods for a tranquilizer, pharmaceutical or, failing the availability of said happy pills, a swift blow to the head of the strongest order to make it all stop.

Now let’s imagine the same fucking racket times a million at 4 in the fucking morning in Kyiv, where no Ostrich neck is long enough to bury , no ancient God fierce enough to deafen the sounds of death and destruction, meters above one’s head, sheltering in a metro station with the cries of terrified young children, while some small cock, wannabe strong man rains down hell for no fucking reason at all beyond his own indefensible ego and ambition for the return of a failed utopia which never exsited in the first place, except inside his Corona isolated for too fucking long paranoid skull.

Sadly, Gods of the classic lightning bolt throwing and making any fucking difference in the lives of mortal men persuasion are thin on the ground these days. Instead we have a beady-eyed geriatric who can’t even remember when to take his irritable bowel pills let alone the phone numbers or even the first names of the other idiots who greased the palms of enough pedophile billionaires, arms dealers, and traders in nonsensical financial devices to make them heads of antiquated divisions of geographical territory dropping bombs on hospitals, children, Holocaust memorials, and essential infrastructure to prove his dick isn’t the shriveled walnut the entire planet knows it to be.

Not to be out done in the race to the bowels of stupidity, those blessed souls who’ve diligently driven the big rigs (which in case anyone hasn’t fucking noticed are larger and cost only slightly less than houses that anyone who isn’t one of the previously stated financier fuckhead persuasion has been able to afford in a decade), those bastions of industry of the Great American Century, and their hangers on across various points of the white washed world are now deeply embittered. Reduced to being glorified paper boys to those same rich assholes delivering their aged black Angus beef, limited edition shoes, and this years model of whatever the fuck phone they’ll lose in some far flung Ayurvedic massage and hand job included white sand beach resort the day after purchase, have hung up their trucker hats to have an extended BBQ in -40 degree weather in dear old Ottawa, the most boring fucking capital city on the planet because… well why the fuck not?

Meanwhile in the land of Ketamine and honey, the bastions of the supposed counter culture have ignored and turned a blind eye to the pandemic; the irony of said “artists” snuggling up to the financiers of ongoing wars paying double their usual fees to throw raves in the fucking desert where it’s essentially illegal to be a fucking woman at all and neglecting politics all together is lost on absolutely no one with the self awareness of a fucking amoeba.

“RIGHTLY SO!” they say! “WE PROMOTE LOVE AND FREEDOM!”
“GET OFF OUR…”
…extremely expensive, exclusive dance floor?

… all of whom, make no fucking mistake, with the means to do so should the shit truly hit the proverbial fan will retreat to the White Isle like so many Tolkien elves to live a life of infinite peace and tranquilized euphoria in their own Metaverse , albeit ever so cloistered in the confines of arch-capitalist meat space.

… Until of course the aforementioned beady-eyed geriatric decides to expand his war of small dick righteousness, or those truckers learn how to cross the Mediterranean by pulling down the very hand of God and having their rigs bestowed with angel wings from on high and throw a fucking Freedom beach BBQ…

… but who could be fucked to care about the larger scope of things when the lens grinders of global vision are so obviously shit fuck wasted behind their machines?
If their glasses are broken, “BY GOD LET’S BREAK ALL THE FUCKING GLASSES IN THE BAR!”

There is still bread to be paid and eaten, and you, young padawans and plebiscites shall have a piece for yourselves should you be but willing to drink the tonic! Sell your souls to an investor in autonomous weapons development (who even floated the fucking idea of opening a Moscow office after the first bomb had dropped on Kyiv! ), and except less money from the prick for each time you play a song than a 15th century minstrel would be offered to cancel a planned appearance in a small town in Transylvania due to an unfortunate outbreak of Bubonic plague, but over time pays just enough more than the total combined drip-feed of the other snake oil salesmen of music industry dreams to keep you and everyone else suckling at the poisoned teat like so many doomed calves, pigs, and fucking sheep to the slaughter.

Pandemics are Bull markets.
Plagues more so.
Blessed are those who make the best of a crisis we are told, and doubly so those who turn a profit in the process!
BOB HOPE MADE A BLOODY FUCKING FORTUNE PLAYING WARS !
But fuck Bob…
Here’s to Hope. 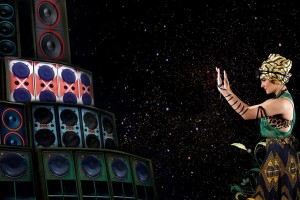 The electronic musician Rona Geffen is part of an astonishingly fast growing posse in Berlin: Young …