Who would have guessed that one day,  I will write a blog column? Well, the publisher of this online gazette managed to get me in a position of pendency – with the result of  a teeth-gnashingly “yes” to his demand of an editorial photo gallery. I am a huge Japan fan, so it seems natural to start my every day observations in the country which already did fascinate Bruno Taut and in which i was delighted to spend three months in the fall of 2012 and of course play on a regular basis. 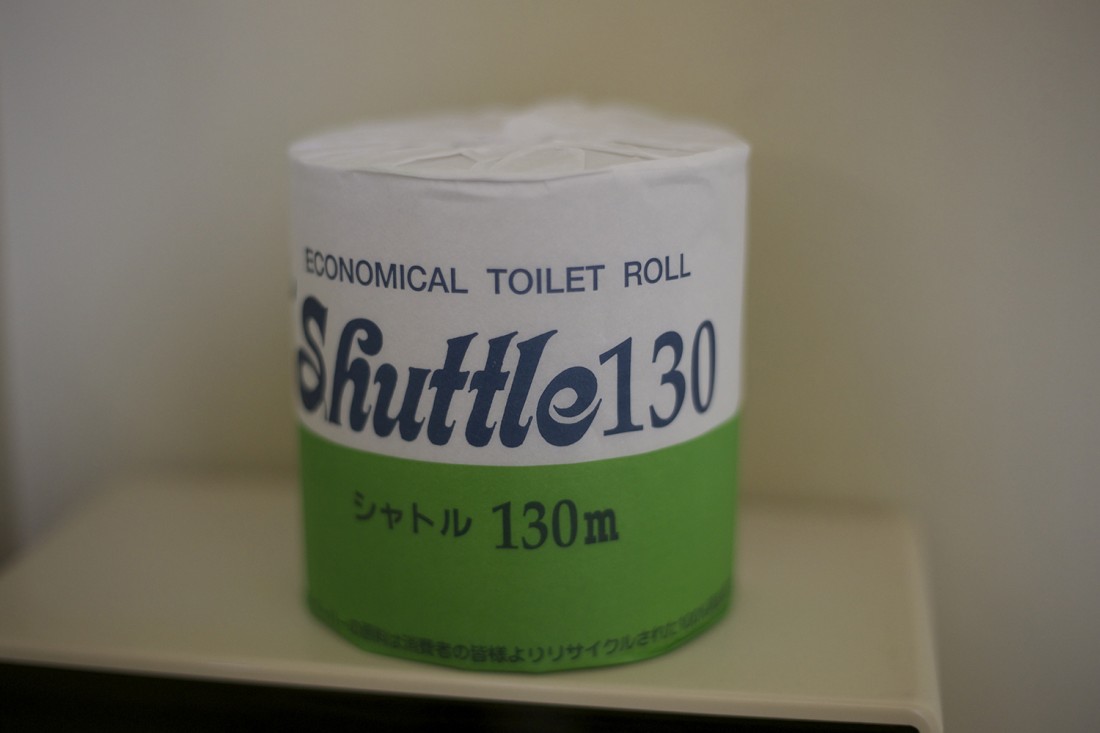 The influence of the Yankees on the daily life of Japanese people is very present. But like with most foreign things the Japanese include in their culture, they also did optimale the toilet paper. I say: the Japanese do not only make the best coffee in the world (even better as the Italians), no, they also have the best toilet paper. 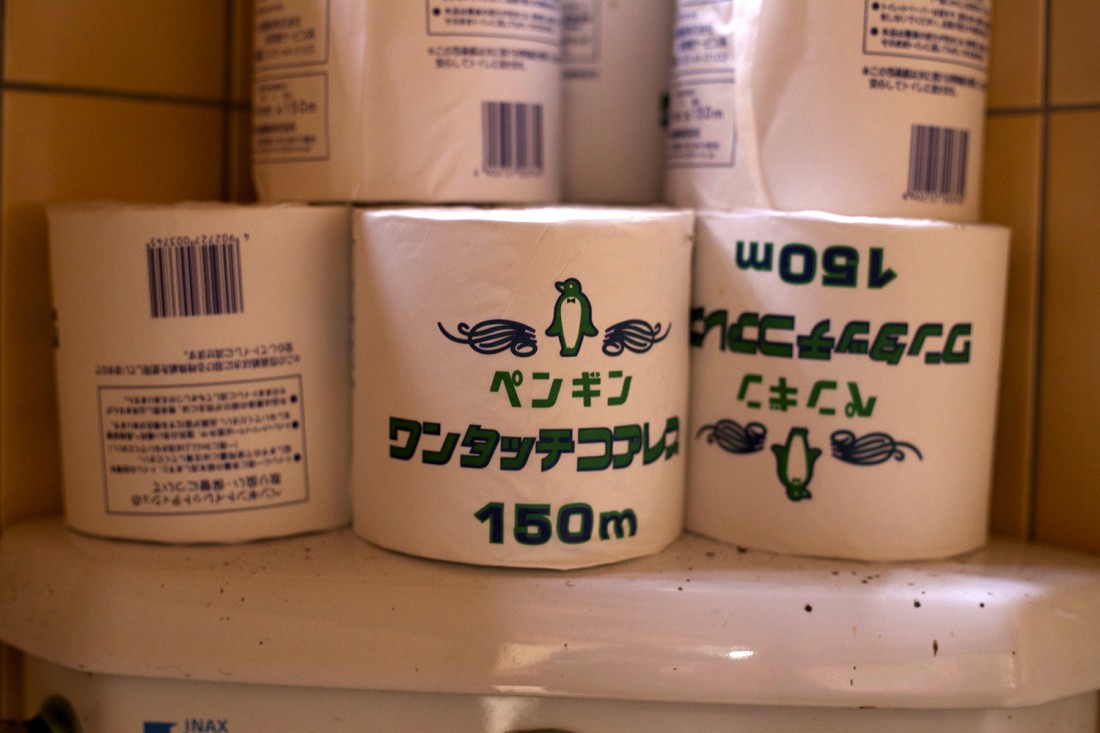 I can´t really decide which I fancy the most: Shutlle 130 may have 20m less on each role as Pinguin, but it is with an incredible laterality – as a result i do use more than i need too. Both products are from the peninsular Wakayama, a place not only worth visiting cause of the toilette paper: the delicious Umeboshi (in salt and red shiso-leaves pickled Japanese „Ume“ fruits). 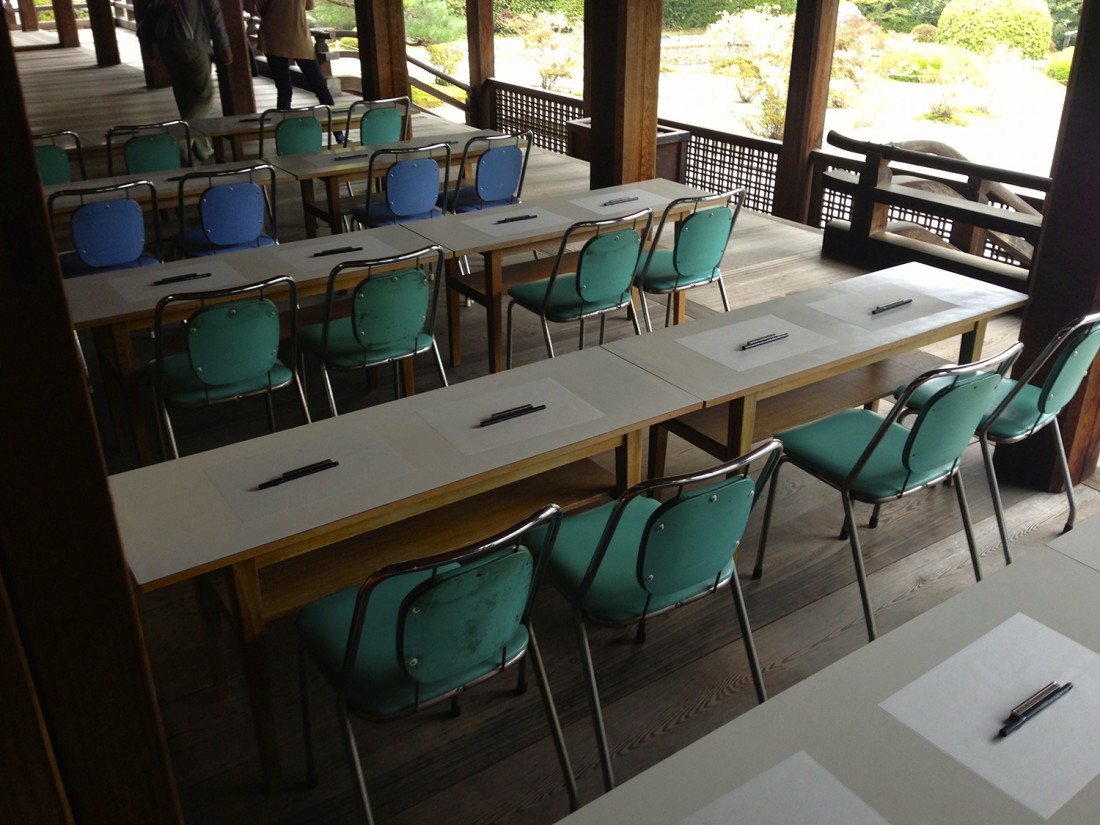 They call the Kyoto based temple Saiho-ji also Kokedera: moss temple. You only get access by sending in a response card to the temple chairman only available in Japan (at least four weeks upfront). The potential day of visit will be confirmed by letter. Arriving at the gate of the temple you have to pay an extortionate amount and sit in a calligraphy lesson (on beautiful chairs) – but the moss garden with its sate green color is worth all of that. 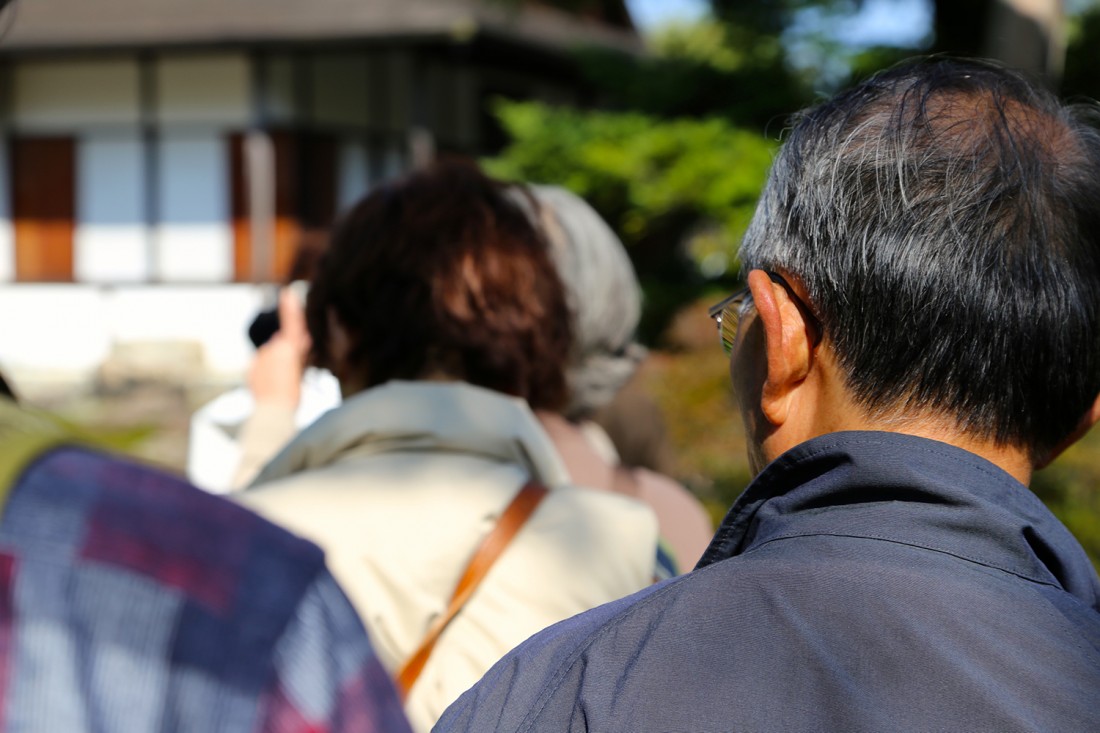 This picture is so Japanese. You see a group of people sightseeing together. Beautiful. 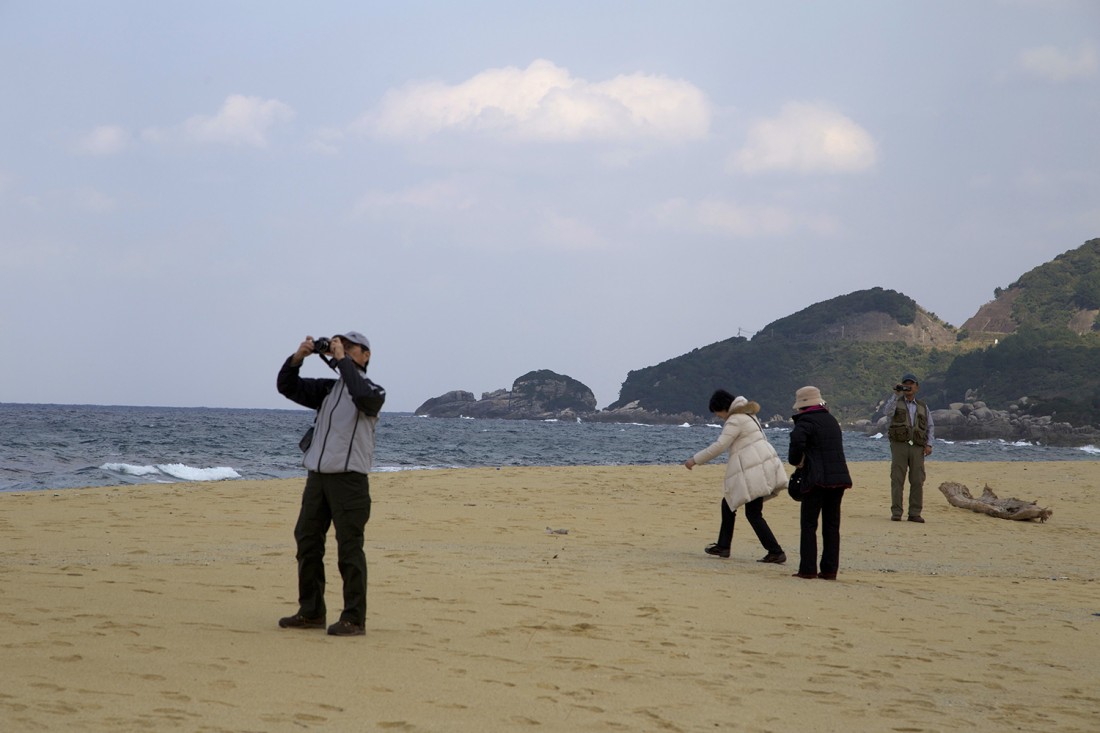 I love this picture as you see Japanese people photographing Japanese people. This is the beach of the Island of  Yakushima – one of the most beautiful places on this planet. 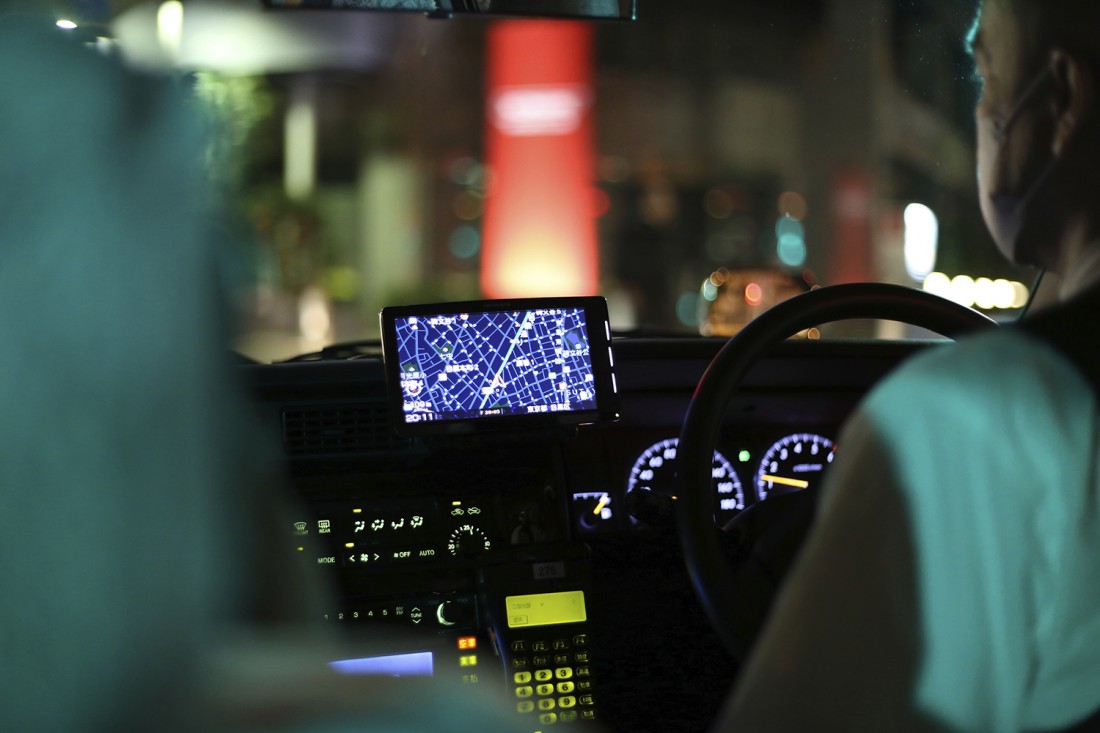 I enjoy riding a cab in Japan  lot. Here you see why: there is no place feeling more concealment. 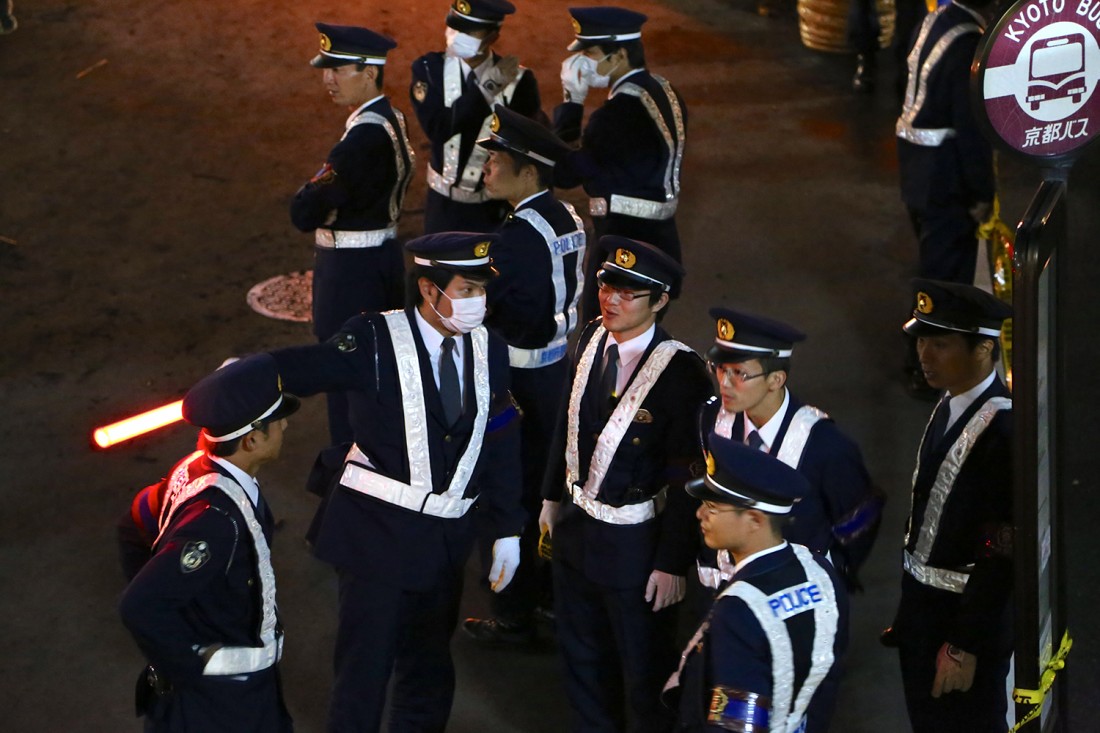 Being in Japan longer than a few days, you realize that not only a lot of people live in this small country, they also still cultivate a lot of professions lost to rationalisation processes in the western hemisphere. Here we see four safety security people taking care of a manhole cover inspection so nobody fall in that hole. Or policemen appear always in groups and shout through their megaphones – without anyone really taking notice of this action. Mad! Well, they look cute and shine in the dark. 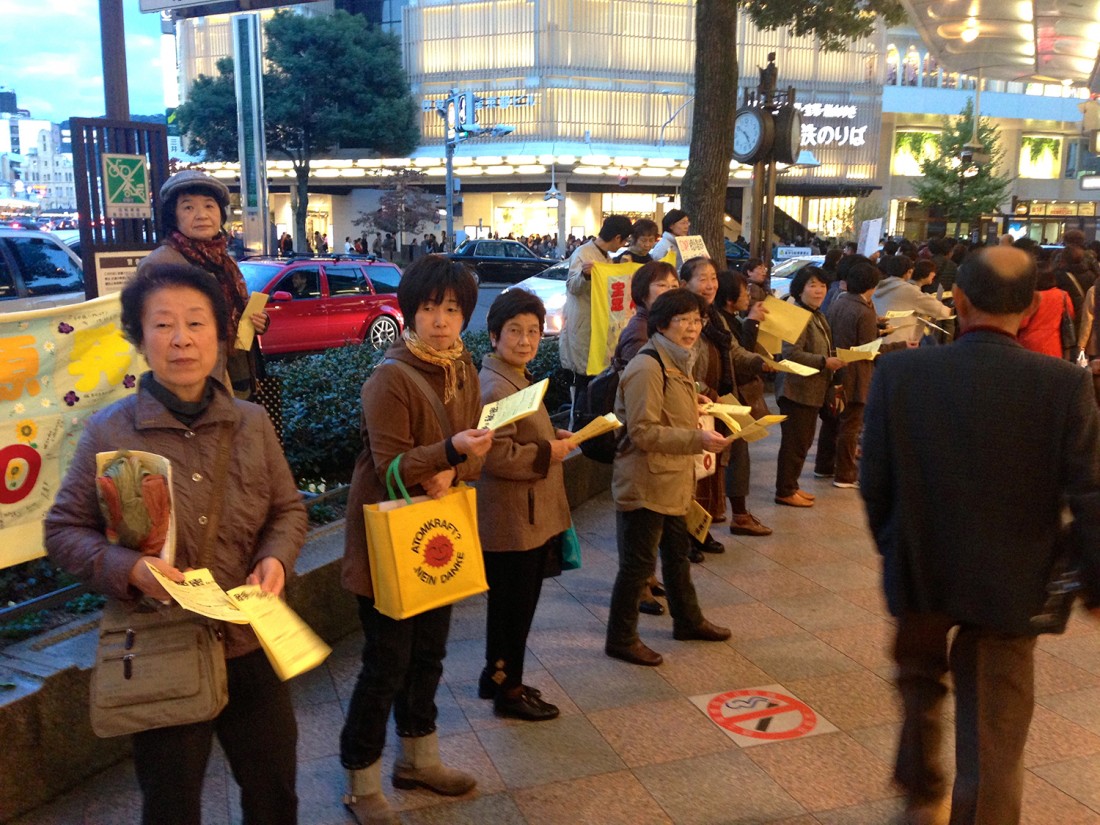 Those woman did really impress me: not only as they are fighting against atomic power, they are also as farsighted to demonstrate their disbelieve in the secrecy law of Shinzo Abe – sadly with no success as it came through later one. 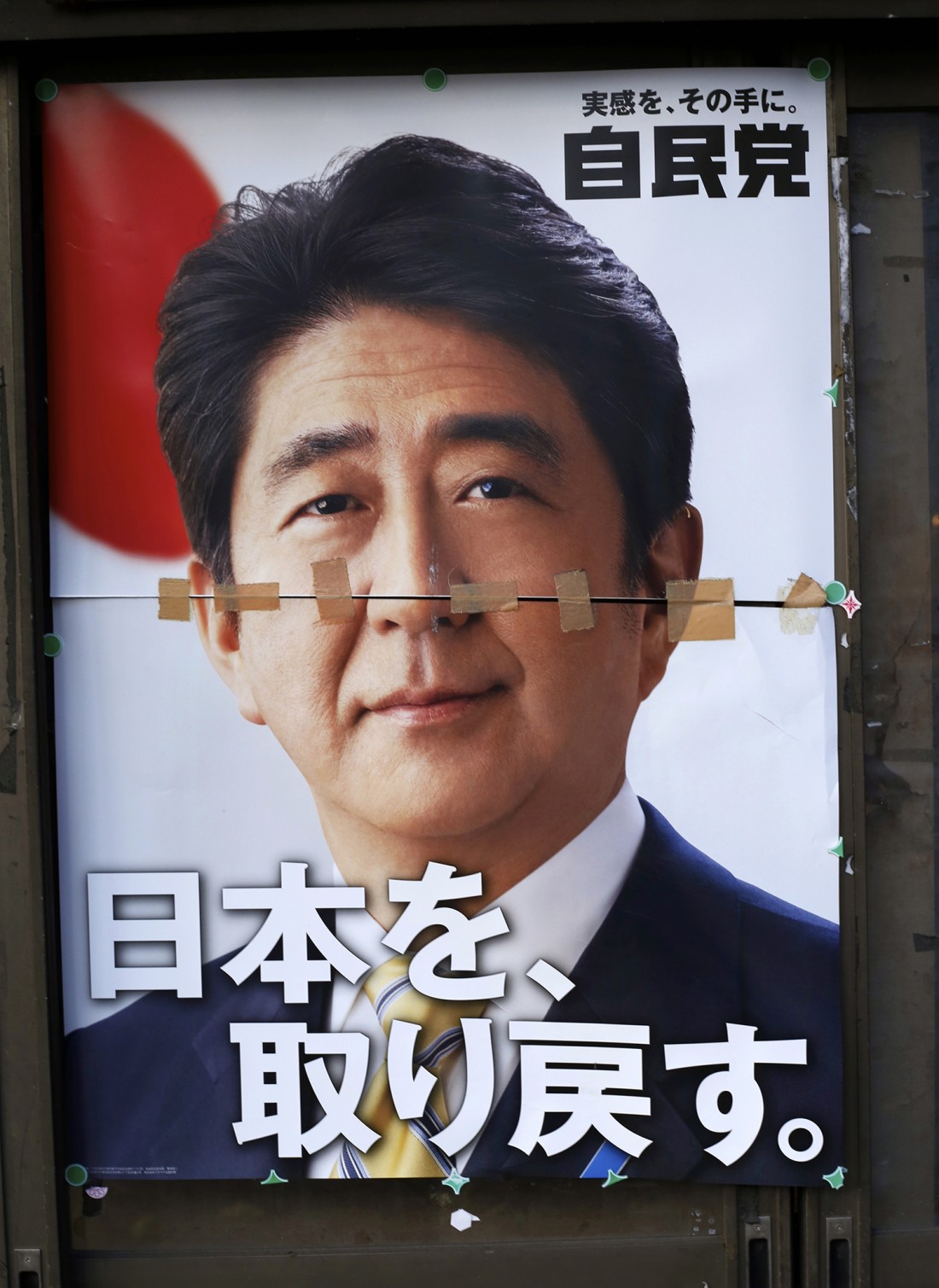 Talking about Abe. There are posters with his image all over the country. Without a doubt: this is a person you should be aware of. Somehow he got reelected recently. 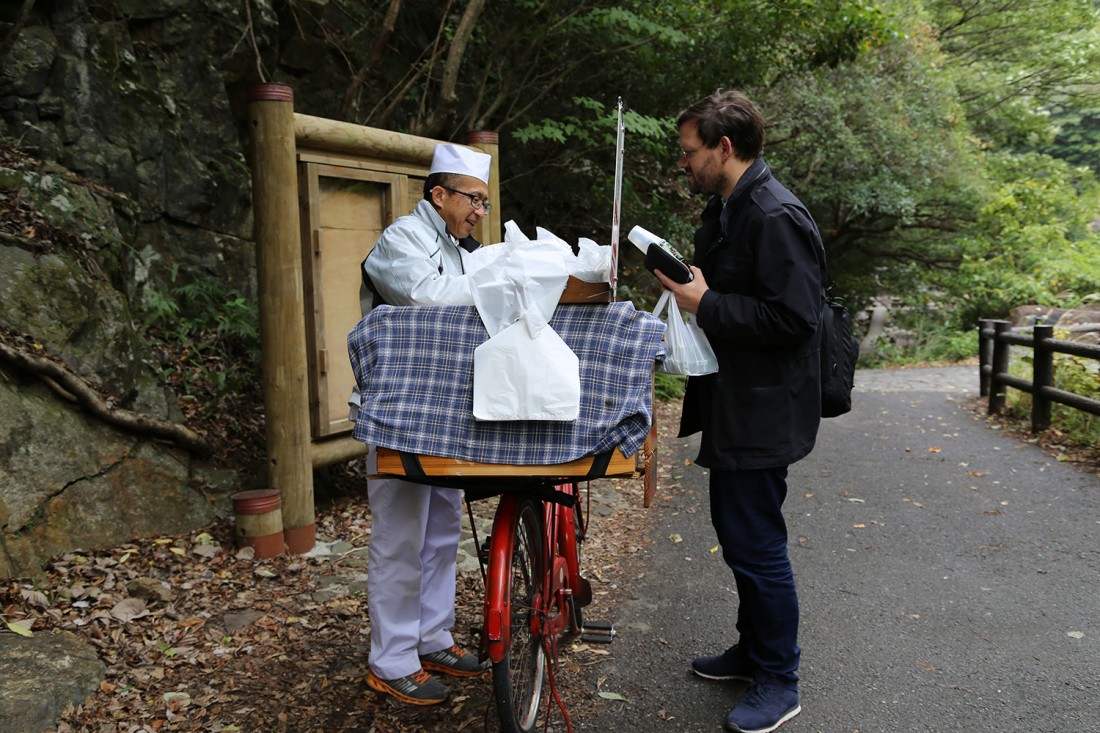 I wanna finish my column with a nice incident: On the picture you see me buying a bento box from a very friendly sales person, who comes every day to the water fall of Yakushima by bike to serve the starving tourists. Oishi desu!

My next column will be about fermentation and the mystery of the Nukadoko, a fermented rice bran in which the Japanese people do pickle vegetables.