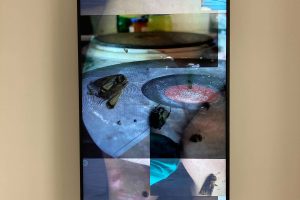 Wolfgang Tillmans “How does it feel?”

Wolfgang Tillmans “How does it feel?” Wako Works of Art, Tokyo, Japan.… 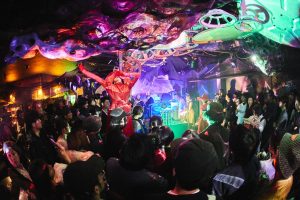 "It gives a sense of mystery yet welcomeness for viewing or involvement." … Yuko Asanuma in conve… 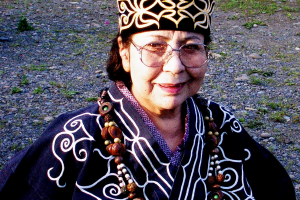 Andi Otto in conversation with Oki Kano, collaborator of the late Umeko Ando

The magic music of Umeko Ando

Interview by Andi Otto with Oki Kano, collaborator of the late Umeko Ando.…

You missed the train to contemporary asian cinema? Michael Schleeh tells you what to see.…