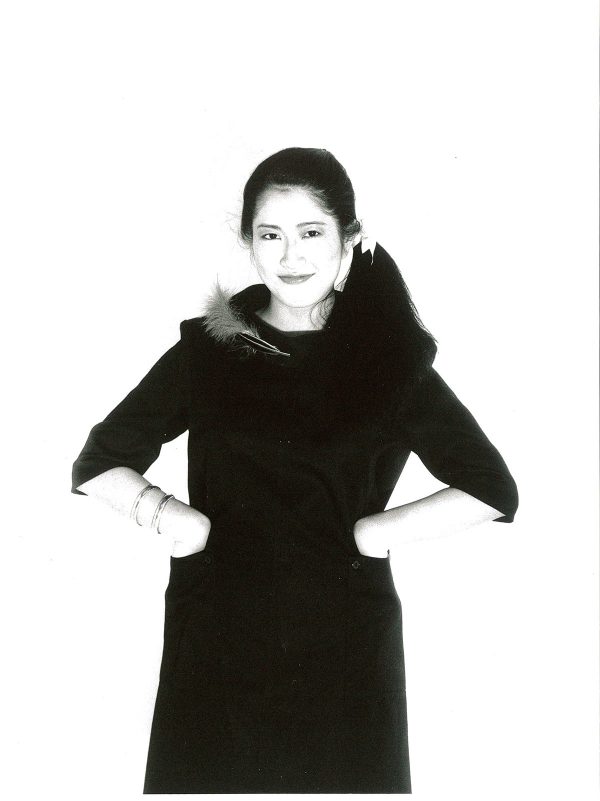 Akiko Yano is sometimes referred to as “Japan’s Kate Bush”, but you might as well call Kate Bush “the British Akiko Yano”. In her home country Japan she is considered one of the most influental musicians of the 20th century.

Yano, just like Bush, developed her artistic vision at an early age. In 1976 she recorded “Japanese Girl”, a groundbreaking debut, that combined the musical traditions of her home country with contemporary rock and avantgarde jazz. The album – released two years earlier than Kate Bushs debut “The Kick Inside” – has recently been reissued in Europe and the US for the first time.

Fabian Peltsch sat down with the now 64-year-old to talk about her experience as artist and young mother in the Japan of the 80ies, her time as tour keyboarder for the legendary Yellow Magic Orchestra and the new interest in Japanese vintage pop music in the west.


Your first three albums are being released now in the west for the first time ever. Are you surprised by the attention that your music is getting abroad lately?
It’s wonderful that all this historical stuff is dug up right now. Young people want to know about our music and I am grateful for that. I think some of it somehow carries something that they were missing in their lives. It was also fun to remaster it. I always wanted to hear my old music with a better sound.

Can you imagine to go on tour and play your early material in Europe or the US for the first time too?
Sure. If someone asks, I’m ready. (laughs)

Especially Japanese music from the 80s, Japans economic “Boom years”, enjoys a renaissance in the west now. You recorded eight albums between 1980 and 1989. How do you remember that era?
It was a time of dance and disco in Japan. Music like that of Giorgio Moroder was very well-received. But to be honest with you, I was so busy raising my two kids at that time, that I wasn’t really involved much. I didn’t tour a lot. I recorded my own music and listened to jazz and classical music mainly. 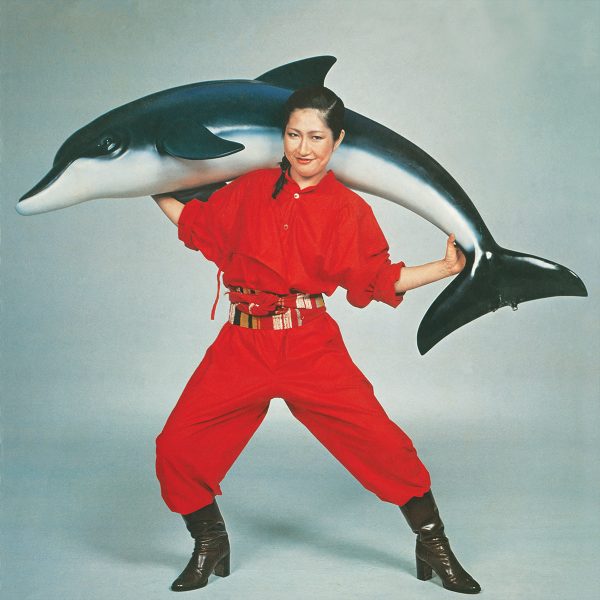 How did more serious underground artists like you felt about the very melodious “City Pop”, that used to be the mainstream in Japan during the 80s and has gained popularity again on YouTube?
You know, Tatsuro Yamashita, who wrote a lot of these songs, was my close friend. We are about the same age. We listened to the same records, for example the American band The Rascals from the 60ies. Sometimes we even listened to them together. But we played a very different kind of music. These artists sold a lot, you know! (laughs). But not everybody would admit they would listen to it.

Many Japanese musicians composed for big advertising companies at that time. Did you do that as well?
Writing jingles and commercial music was my main work. Back then the economy was very good in Japan. Many companies paid a lot of attention on good advertising. They wanted to promote their products in a very edgy way. So they needed good music. I really enjoyed that! The companies gave us a lot of artistic freedom. It was also a very good training for me. Even if you just have a certain range of freedom you can become very creative.

Did you ever felt conflicted to support big corporations with your music?
Sometimes we discussed about it as musicians. But overall we felt lucky, and didn’t have serious conflicts with that. Also partly because the mediators of these companies were very nice people.

You left Japan and moved to the USA in 1990. What happened?
The entertainment industry was also influenced by the decreasing economy. The budgets were shrinking. The way you could make music changed. The era of the big studio productions had passed. My husband at that time, Ryuichi Sakamoto, was just gaining popularity in the west as solo artist, so he convinced me to leave Japan. We had three choices: Los Angeles, Paris or New York. Jazz was and is still my passion and I thought New York is the jazz center of the world. So I strongly opted for New York (laughs). 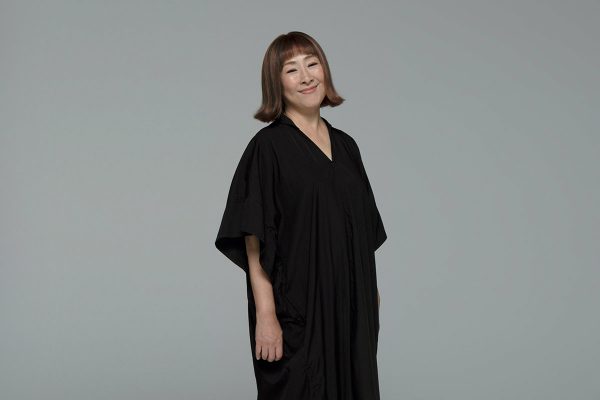 You recorded your debut “Japanese Girl” in Los Angeles, together with the established US-Band Little Feat in 1976. How did that happen?
I personally loved their music. When I listened to their records I felt that we must have some chemistry. We contacted them through a record producer. Of course they didn’t know me at all. I was a young woman, 20 years old. I haven’t been in America before and I didn’t speak English at all. We just went into the studio and started to play. I felt an instant connection with them.

Didn’t you feel somewhat intimidated, being so young and recording your first album with established musicians from another country?
(Laughs) Not at all! You know, we communicated through the music. And when you are communicating through music there is no fear or intimidation. 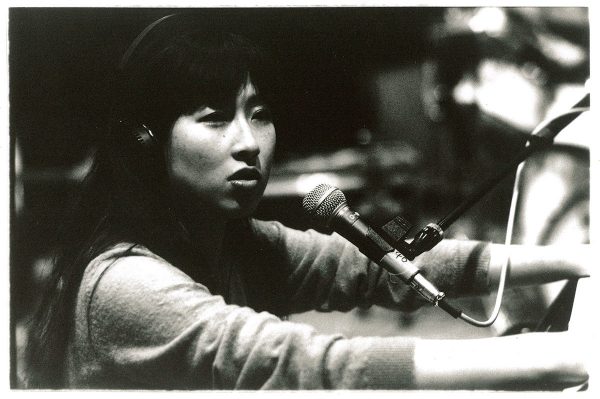 Is the legend true that the band gave you parts of their studio musician fee back, cause you were so strongly following your own artistic vision during the recording sessions?
Yes, that’s true. My manager told me later, that the main guy of Little Feat, Lowell George, said that he couldn’t accept the money cause they “couldn’t reach the level that Akiko wanted”. That was his opinion only! I was totally happy with what they played for me. And eventually they received the money (laughs).

You toured abroad as a keyboarder with the legendary Yellow Magic Orchestra in the early 80s. How did it feel to travel the world as a Japanese band back then?
The band members were all good friends of mine. And they are all very good musicians. So basically it was fun. But traveling so far with different people also involves more complicated things than just the music. Personal stuff came up. We were getting tired. Also the “food situation” was very different from Japan (laughs)

Did you ever face something like racism abroad?
I didn’t feel anything like that directly. Back then we also didn’t really care. You know, YMO mocked racist stereotypes. They were wearing these Chinese army outfits on stage for example.

During your famous show on “Soul Train”, you had a guy standing in the audience dressed as Japanese salary man/ tourist, with a big camera dangling from his head. Who came up with this idea?
Yes, that was our manager. He impersonated the stereotype of a typical Japanese that the western world had back then. Part of Haruomi Hosonos concept for Yellow Magic Orchestra was to make fun of these stereotypes. You can read it as a statement towards racial discrimination. But for us it was mainly a laughing matter. Just the fact that we brought these huge Moog C3-Modular-synthesizers with us, played them very well and made pop music with it – this combination alone gave the western world a new idea of Japanese people that they haven’t had before. Surprise! 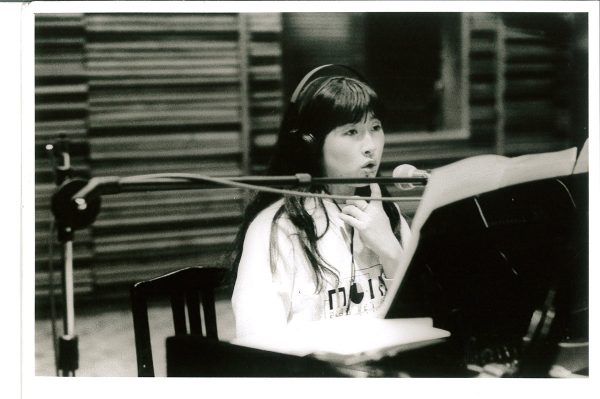 I feel that YMO created a more playful and colorful futuristic music than for example Kraftwerk…
We adored Kraftwerk so much though. Later we had the chance to meet them in Tokyo.

Are you still in contact with the other members of YMO?
Yes, I am. Maybe once a year we work together on different projects. Each of them has established themselves as solo artist. They don’t need to be in a band anymore. They briefly do YMO-reunion shows for events or TV shows.

What are you working on right now?
I’m still touring. Working on a new album. I’m trying to move my fingers, practice every day.

Was it difficult for you to raise two kids and try to make a living as a musician?
To establish yourself as a musician is never easy. But I was sure from a very early age that music is the only thing I want to do and probably the only thing I can contribute to society. I was born this way.

Wewantsounds are continuously rereleasing the back-catalogue of Akiko Yano. So far “Japanese Girl”, “Tadaima” and “Iroha Ni Konpeitou” are available through them. 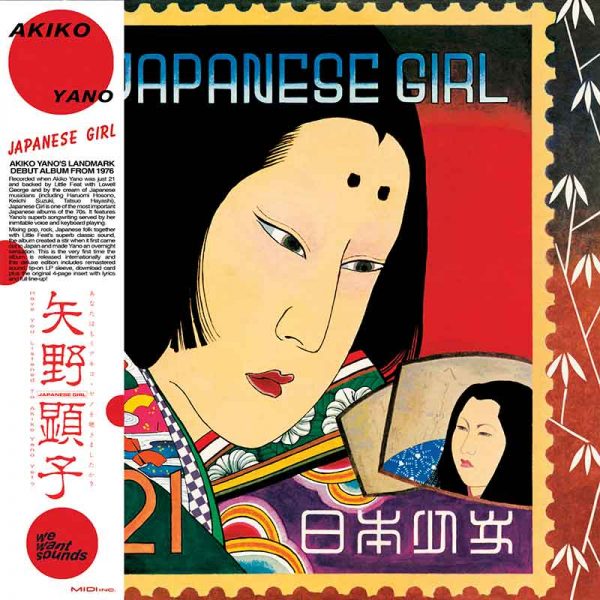 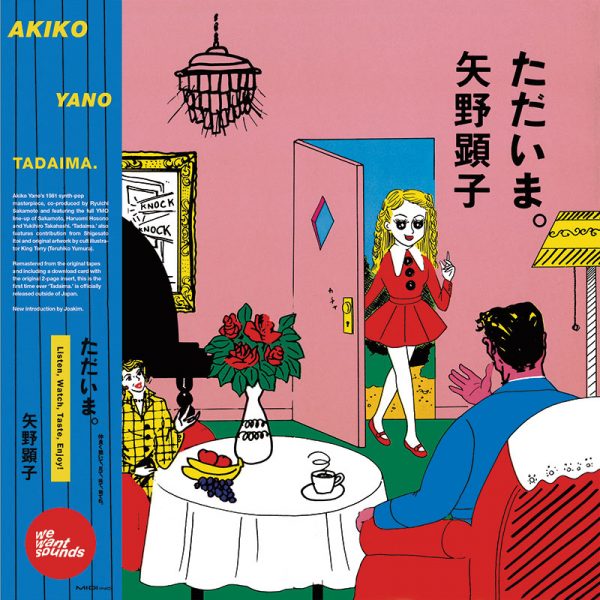 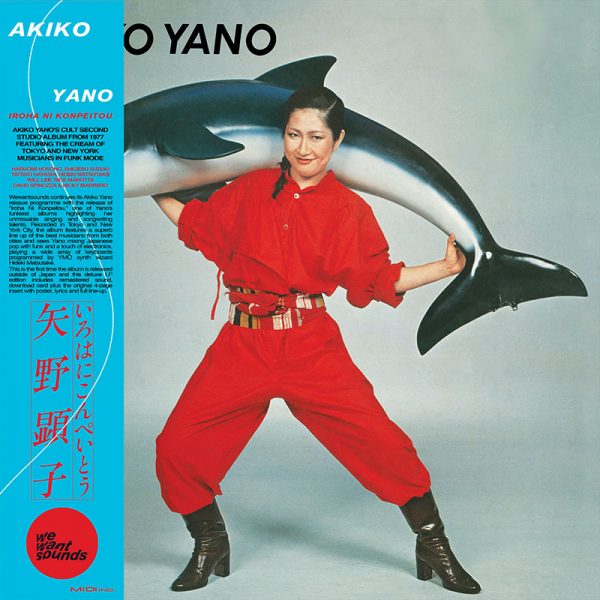 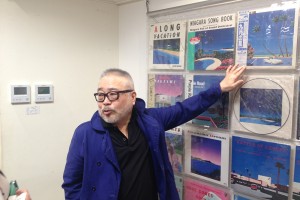