Kaput is proudly presenting the brand new video by Japanese artist Tentenko (edited by Dino Oon) for her track “Parade”. With the clip Tentenko invites us on a train ride through the beautiful landscape of Japan.

The “PAREDO EP”, released on Düsseldorf based label TAL Records, founded and run by Stefan Schneider, presents new and exclusive works by three female Japanese music producers: KOPY, Tendenko and Miki Yui who are based in Osaka, Tokyo and Düsseldorf – and a reinterpretation using elements of the featured works by Lena Willikens.

Tentenko begun her career as Idol group Bis, and is present in both over- and underground . She is very active with her steady flow of monthly cdr productions as well as solo and collaborations with members of the legendary Japanese noise band Hijokaidan.

For further informations check out: talmusic.com

Colorist in concert and words

Another massive video from our Köln ist kaput series, this time featuring the magnificent and enigm… 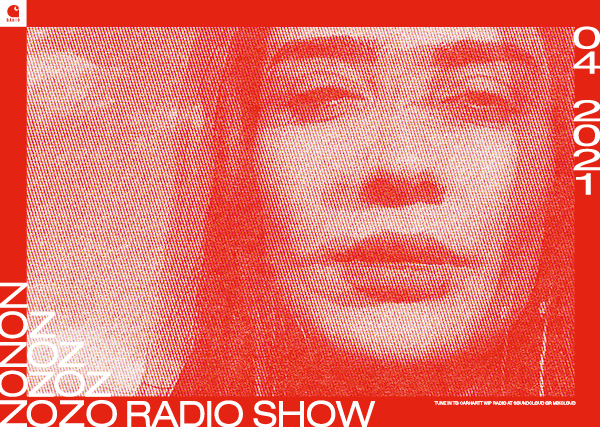