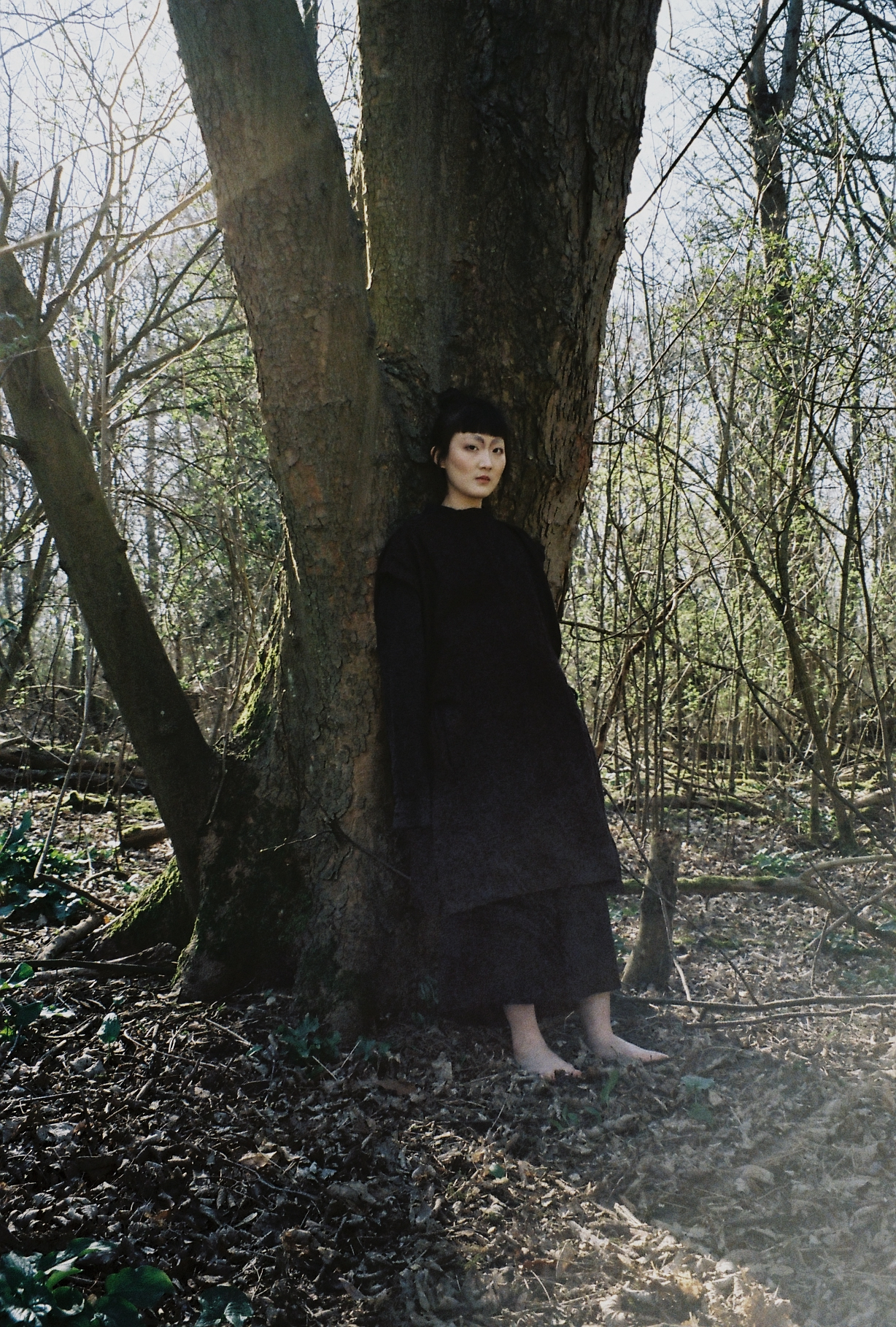 Keikee, you moved to Cologne for studying at the Folkwang University of the Arts one and a half years ago. How did you experience the progress?

I studied Contemporary Music for my bachelor degree in South Korea. Classes there were mainly focused on technical and academic parts. I thought studying here would be similar. In a way it is, but there are also seminars that go further and help to develop students’ artistic identity. These days, especially in this information age, people can learn skills or get information through Internet, with books or anything else. However it’s not so easy to build an identity only this way. I feel lucky that I can have a chance to think about it deeply and to have docents giving me advice for it.

Is Germany (Cologne) like you expected it to be?

I had never been to Cologne before moving here, so I had no information about this city except for the Cologne Cathedral.  When I decided to move to Cologne, I was a little sad because what I had originally planned was to move to Berlin. But living here made me like Cologne more than Berlin. I feel that Cologne is both a city and a village, and people here are friendly and open-minded. Also, it’s very interesting to see many artists working on their projects here. And it’s actually not that far from Berlin. Now I intend to stay longer in Cologne after studying.

You started also djing around here, the first gigs at Acephale if I am right informed. How similar/different is the local music scene to the one in your hometown of Seoul?

My first gig in Cologne was at Jaki in May. I played from 4am for the closing slot. It was a bit of a challenge for me. Generally in South Korea, most clubs close around 4am and DJs play only for an hour or two. I feel this makes the two scenes so different. Especially, how DJs make a vibe and how audiences interpret a DJ set.

And musicwise? Do the South Korean and German danceefloors share the same music?

Absolutely not. Although Seoul is a big city, the electronic dance music scene is very small. There are not many DJs and not enough audiences. In particular, there are not many venues compared to the size of the city. And in general, a venue has a definite music style to pursue. It’s convenient for the audience, because they can directly imagine what kind of music they can listen to there, but on the other hand, it can be a limit for DJs in the small scene.  I feel that Germany has more diverse venues where DJs can play what they really want to do. It’s also impressive that some clubs sometimes have a different music style depending on a party. (Plus, Germans are more enthusiastic about hard tunes than Koreans, especially Techno.)

Recently I heard you play (an awesome) set before Curses at Gewölbe. How do you remember that night?

Personally, it was the best night in Cologne. Since moving here, I’ve had a few opportunities to be in the same lineup with my favorite artists, and that night was one of them.  Lately, I like playing warm-up sets. It’s fun to start DJing for an empty dance floor, watch more and more people come in, and create an atmosphere for the audience to enjoy. Another exciting point is to be able to support a cool headliner DJ by making a good vibe. From this point of view, I felt that everything worked well that night.

Which label / artists do you love right now most (besides the record tips below)?

These days, my favorite is Shubostar. Every time she posts her tour schedule on her social media, I keep a close eye on whether Cologne is there or not.
My favorite DJ mixes of her are ‘Live@Bar Americas’ and ‘CØSMIC VØYAGE episode 12. 콩코드 여객기 (Concorde)’. The first one is good for drinking with friends (especially before going to a party) and the second one is good for when you’re home alone or driving. Besides, her recently released remix track for Curses feat. Terr, „Ghost of Arms“ is also amazing.

Do you have a role model for djing and producing?

Nami Shimada „Sunshower“ (Vox)
I discovered it while digging new records. At first, I was attracted by the artwork. Then I listen to it – and realized the music was also very nice.  It was originally released in 1989, re-released in 1991/1992, and then resurrected by “Creme Organization” in 2004. As many people have loved it for a long time, I’ve been listening to it since I found it last winter.

Aili, Transistorcake „Genki (Biesmans Remix)“ (Eskimo Recordings)
It was released through ’Eskimo Recordings’ in January 2022. The interesting thing is that when the vocal sings ‘Genki’, it sounds a bit like “Keikee”. My favorite part is the long break with the beginning of the main melody. And I also like the cute bass line. The original track is very charming as well, but it has a slightly similar yet different atmosphere. It’s fun to listen and compare.

Giorgio Moroder „The Chase (David Mayer Remix)“ (Solaris Records)
In 2018, a remix album was released with original tracks by Giorgio Moroder. This track is the first one on that album. When I first listened to it, I felt so interested that it’s possible to remix this classic track like this. I enjoy mixing it in long steps before the main melody comes out to make people curious about what the next track is. Most people are familiar with the original one, so most of the time it works well.

Megaphonim „After of Disaster (Simple Symmetry Remix)“ (Feines Tier)
This track was released through‘Feines Tier’ in July 2022. As I mentioned earlier, the vibe of the dance floor in Germany and South Korea is different. But when I recently played this track in South Korea, it totally worked and some people came to me and said they liked the track. It was an impressive moment.

Two Tone Shape „Every Minute (Drive Mix)“ (Honey Badger Records)
Two Tone Shape is a promising electronic dance music duo from South Korea. It is one of the tracks on their latest album. I rarely listen to tracks over 130bpm, but this track keeps coming to mind. I especially like the part where the crash cymbal comes out with a delay. I can dance everywhere with this track. Sometimes I can’t help but dancing, even if I’m at a crowded place.

For the Cologne based monthly Stadtrevue Lars Fleischmann and Thomas Venker ask every month one person about their favorite records at that specific time. The column runs in German. This is the original english version of the feature. 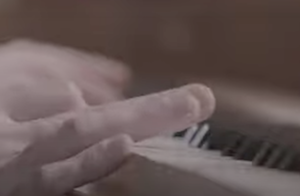 "Being from Turkey makes you naturally armed about how to deal with some uncertainties. Coming acros…