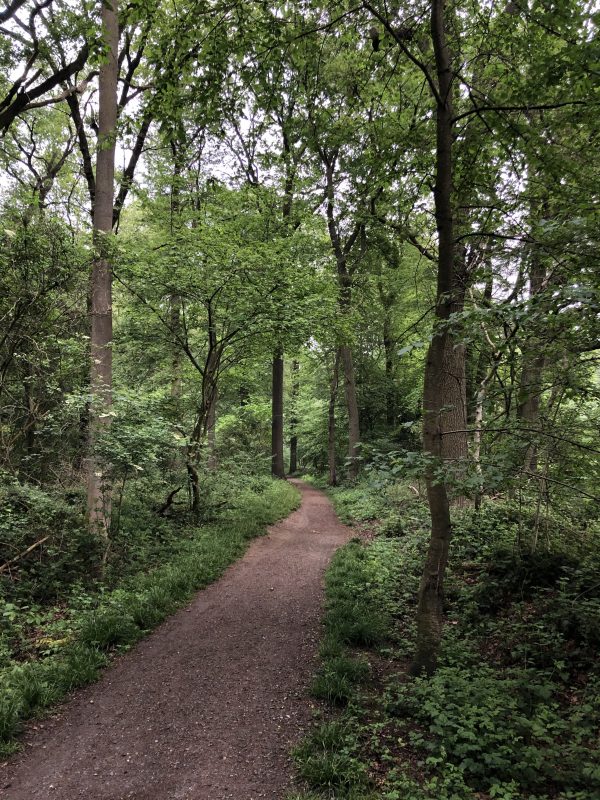 The 8th edition of our kaput megamix series is conducted by Vladimir Ivkovic  and comes by the name “27th of May – 28th of May”. Recorded on two days and nights between Cologne, Düsseldorf, Krefeld and a forest, the mix is a very special document of history. But listen what Vladimir has to say about it.

Vladimir, what about the title?
These are the records and happenings of those two days. Recorded.

How do you describe your ambitions for this 2 hour 38 minutes and 56 seconds long mix?
This recording is something that was supposed to happen. It is a momentary catch of the vibes around me – no interpretation. It is also the recording of the very first meeting with Lena after three months of not seeing us. 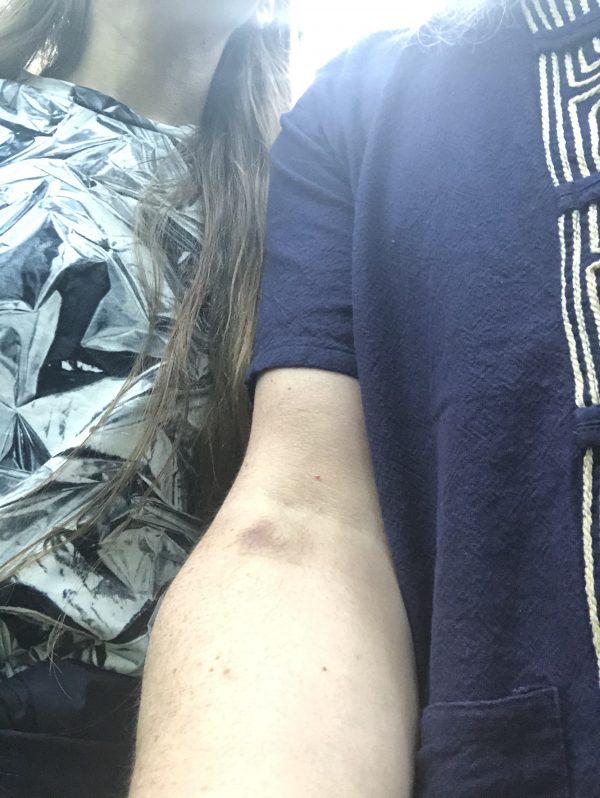 Besides Lena Willikens there are more voices on the recording. Would you be so kind to introduce them to us and tell us more about their special importance for the narrative?
The bird sounds are recorded on my daily walks through the forest. Other sounds are from Amman for example, and  Terence Mckenna had also something to say… There would have been more recordings that are having an influence on me right now, but I decided to only manifest those of the happenings between “27th of May – 28th of May” forever ever.
One more thing, it was of high importance to me to not simulate a club situation with the mix right now when all clubs are closed.

In the beginning we hear the vinyl, later on we drive with Lena and you in a car between Cologne and Krefeld – all in the all this recording of the happenings of  “27th of May – 28th of May” is very close to your private life. Very documentary. Quite honest. Is this something coming out easily to you?
I did not think at all about the listeners when recording this mix. But I love that the mix is now available via kaput. Willikens & Ivkovic unfiltered in some way. Some of the records I reflect now about. Recordings from this very specific spot I did spend most of  my time during the last weeks.  All in all the recordings is not more personal than others – and the others are not less personal. Its just that the music is now happening in a different context.

Vladimir, thanks so much for this wonderful mix. 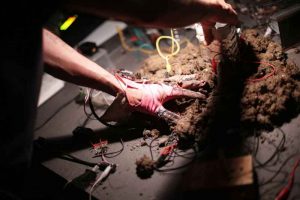