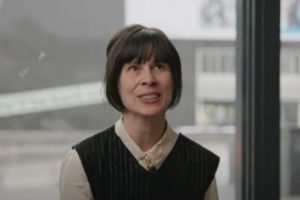 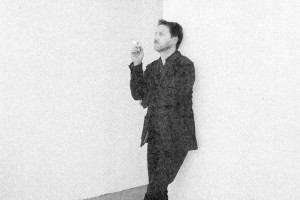 “The world still makes sense in the morning, at night everything crumbles.”

Detlef Weinrich has been making music under his current imprint Tolouse Low Trax since 2010. His won…