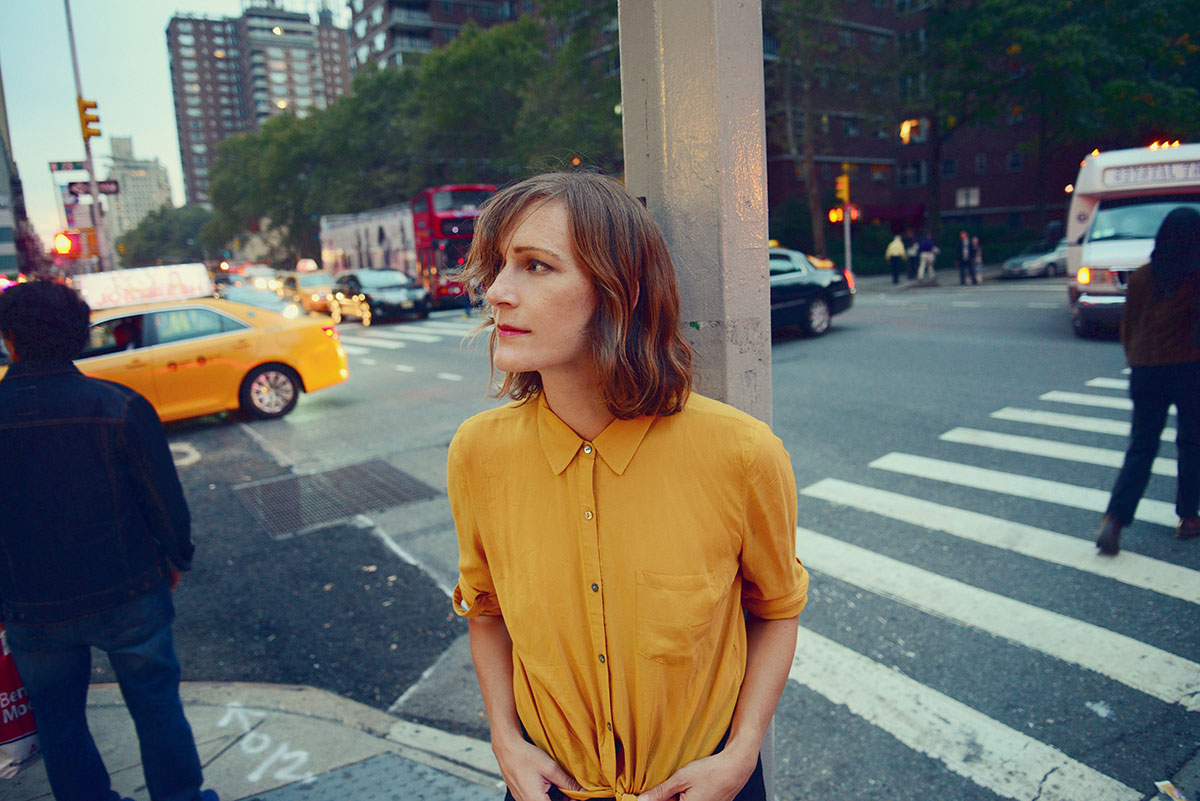 Laura Gibson is the  creator of a constantly growing and magnificently beautiful world of folk music. Her latest album „Empire Builder“ is about to hit record stores these days, the final chapter to what have been two intense years for Gibson.  First she challenged herself with the decision to restudy and moved for that occasion to New York City – just to experience when arriving there the nightmare situation that her house got destroyed through an explosion.

All photos to this story are by Laura Gibson, taken on the ride with the Empire Builder train from Portland to New York.

Laura, you moved to New York to study creative writing. As a songwriter with quite a history, what did stimulate you to this move?
I’ve always wanted to write fiction, and have loved books my whole life. I wanted to learn, and knew I would learn faster with the structure of a writing program. Hunter Colleges MFA is one of the best. I’s a clumsy thing, to learn something new, but also thrilling. I knew it would only help my songwriting.

And did it work out the way you expected it?
In some ways it has: I’ve been able to focus on my work, and have learned a lot in school, I spend a lot of time wandering around exploring the city, I’ve made dear friends in New York, and miss dear friends back in Portland. But I could have never expected all that happened.

In which way has your songwriting changed through that process or is the process and the change still going on?
I suppose it’s still going on. Being far from those closest to me, leaving my comfort zone has been challenging and clarifying and thrilling. Writing fiction has mad me ground my images. I am more likely now, to try and make a scene clear in a song, rather than leaving it abstract. 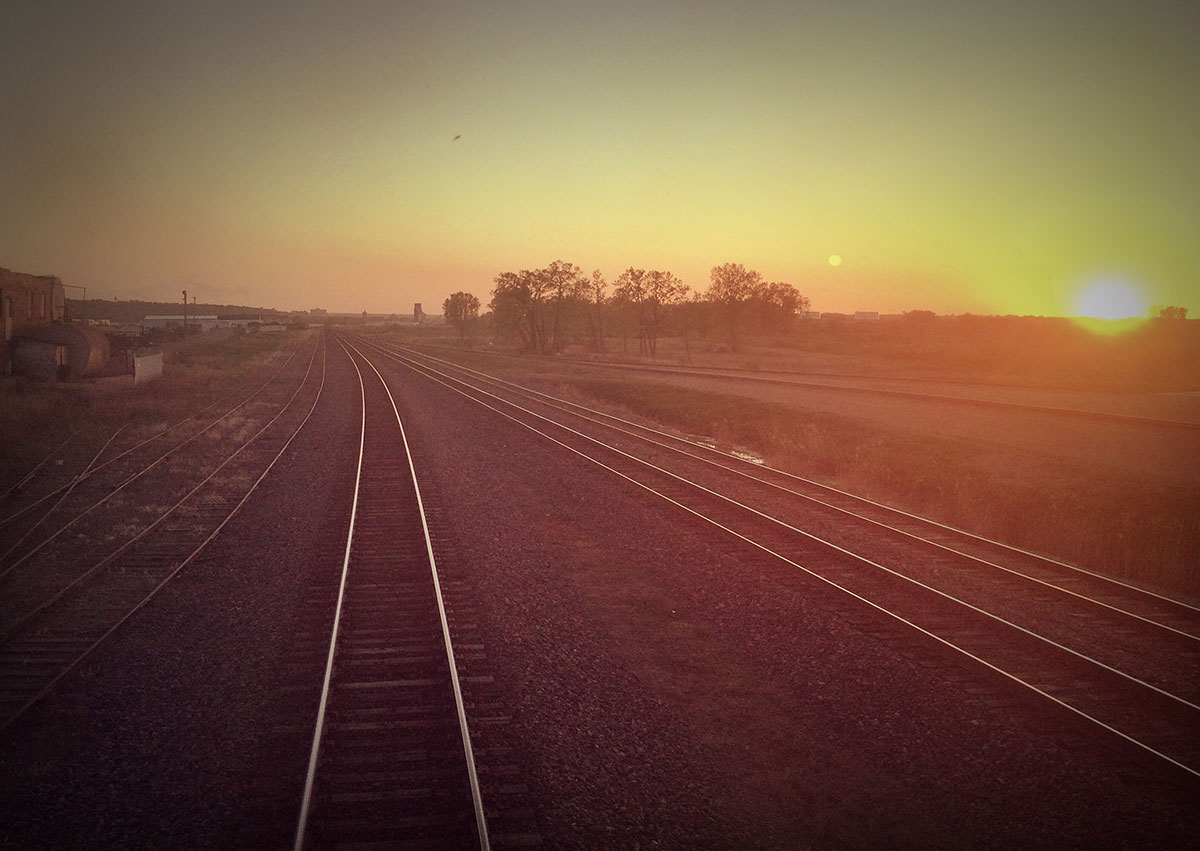 You took an old train called „Empire Builder“ from Portland to New York. Why that?, it feels a bit anachronistic. Cause you are as Neil Young a fan of trains?
I am a fan of trains! I have traveled around so much of America through music, but usually in a van, and never across the country in one swoop. I had always wanted to take the train from Coast to Coast. This seemed like a good moment. I also liked the idea of feeling the physical distance I was placing between myself and my home, of documenting that distance. I also feel very productive on trains, the land moving by propels my mind to write and create.

Have you also experienced train rides on other legendary lines like Orient Express, or Trans-Sibiria Express?
I haven’t. I would really love to do the Trans-Siberia Railroad. I’ve taken trains all around Europe, and a few in in India. I also want to take the train across Canada, which I hear, is beautiful. 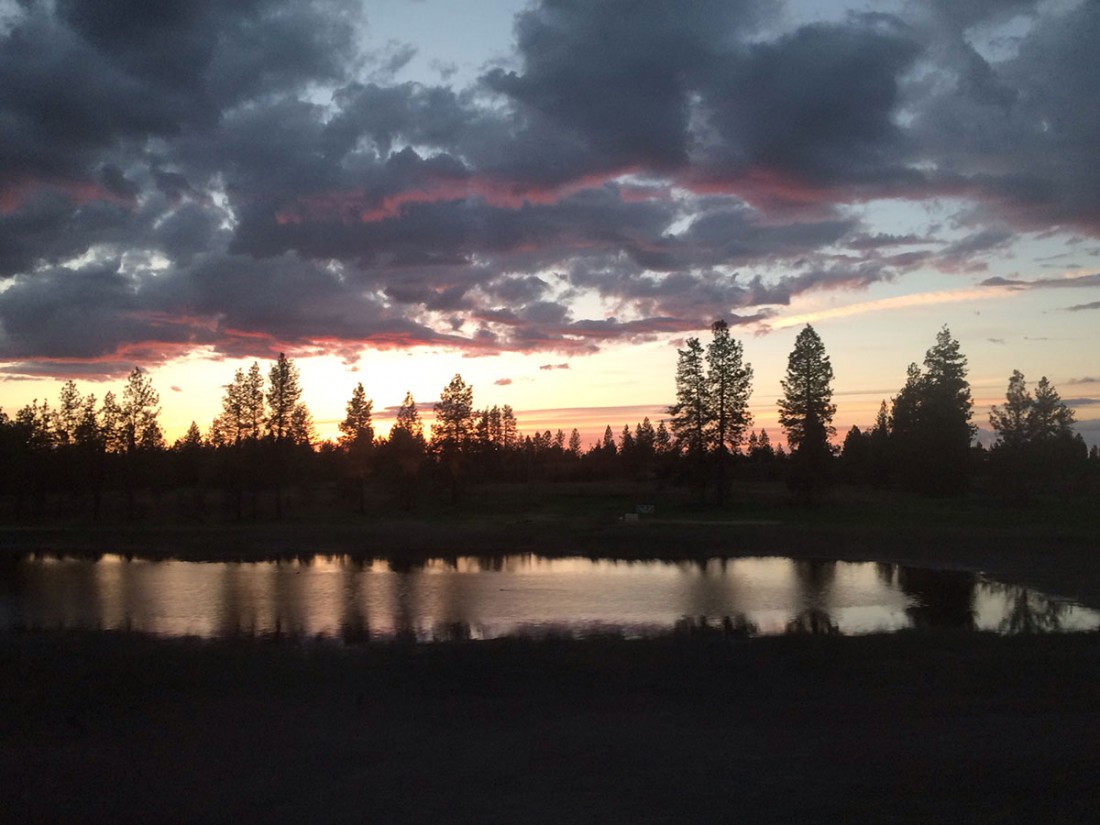 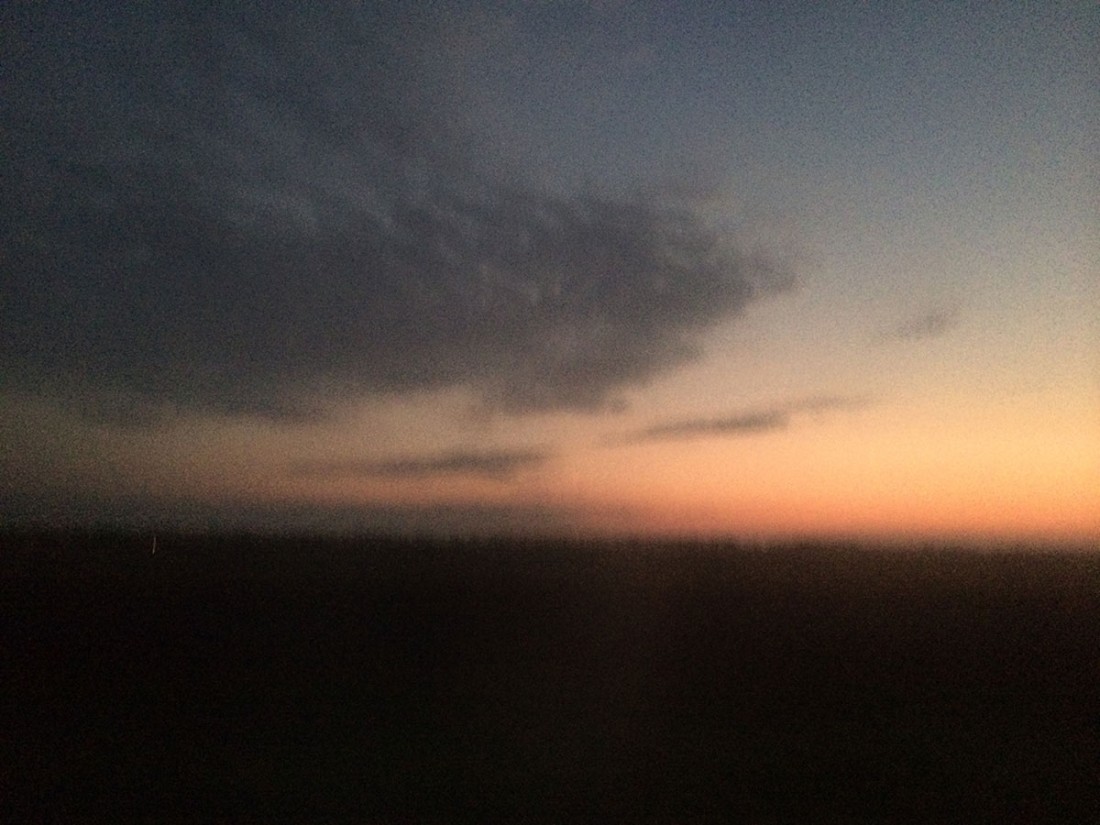 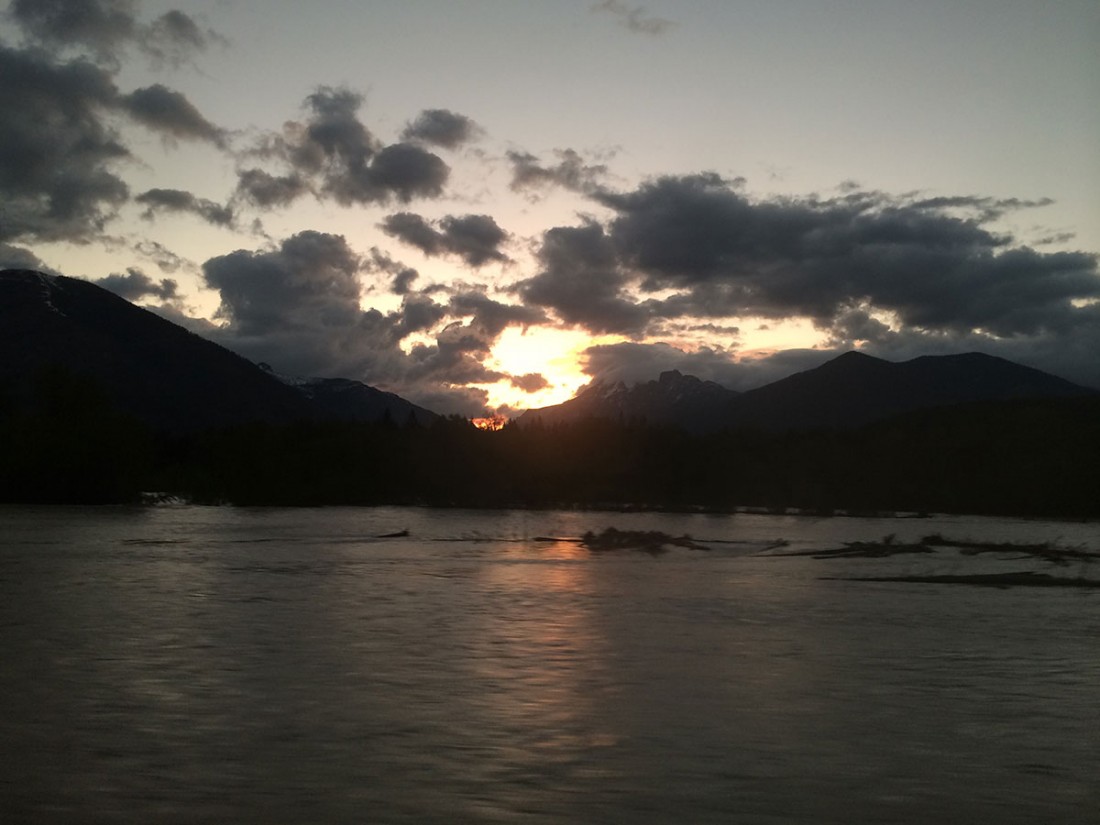 What did you do while riding the train for so long? Was it part of the process to restart your creativity and by that some how a pre-school-setting?
I wandered around, chatted with strangers, took little videos out the window, and wrote a lot, processing the decision I was making. I really felt the loneliness of a big decision.

All of these questions lead to: The album of course is also titles „Empire Builder“. Was this the plan from the start of the journey on?
It wasn’t. At that point I wasn’t sure when, or if I was going to make another record. I started writing a song on the train, the title track “Empire Builder”, that song felt so important to me, it charged me to make the record. It made me feel I had something to say, and helped me rediscover songwriting as a means of understanding myself. Every time I played the song live, and to friends, people asked if I was going to name the whole album Empire Builder. It just sort of emerged as a record title. I like that it seemed to speak of ambition, and that the word “Empire” can refer to both a familial legacy or a work legacy. It felt fitting for many reasons.

Obviously I also ask as in New York a much more significant thing happened to you, the house you lived in burned down and buried your past somehow. Have there been any thoughts to make this the main theme of the album?
I had already written many of the lyrics when the explosion/fire happened. The ideas and songs structures were in place, and the album seemed to be about the process of making this decision. After the explosion, it felt really difficult to reenter those songs. I felt like a different person. But the record, became the thread the ran between the old me and the new me, the thing connecting everything that happened in the past couple years. . 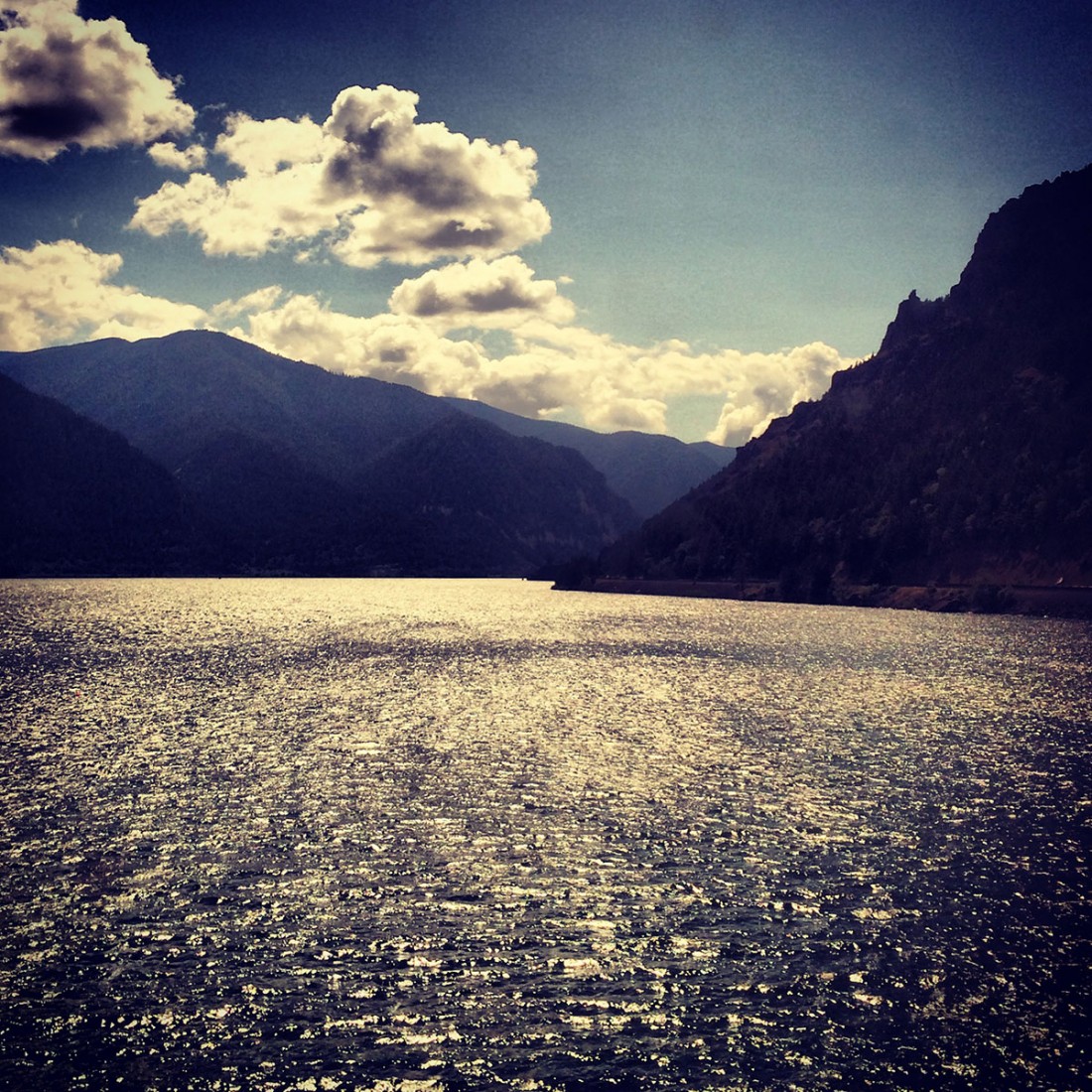 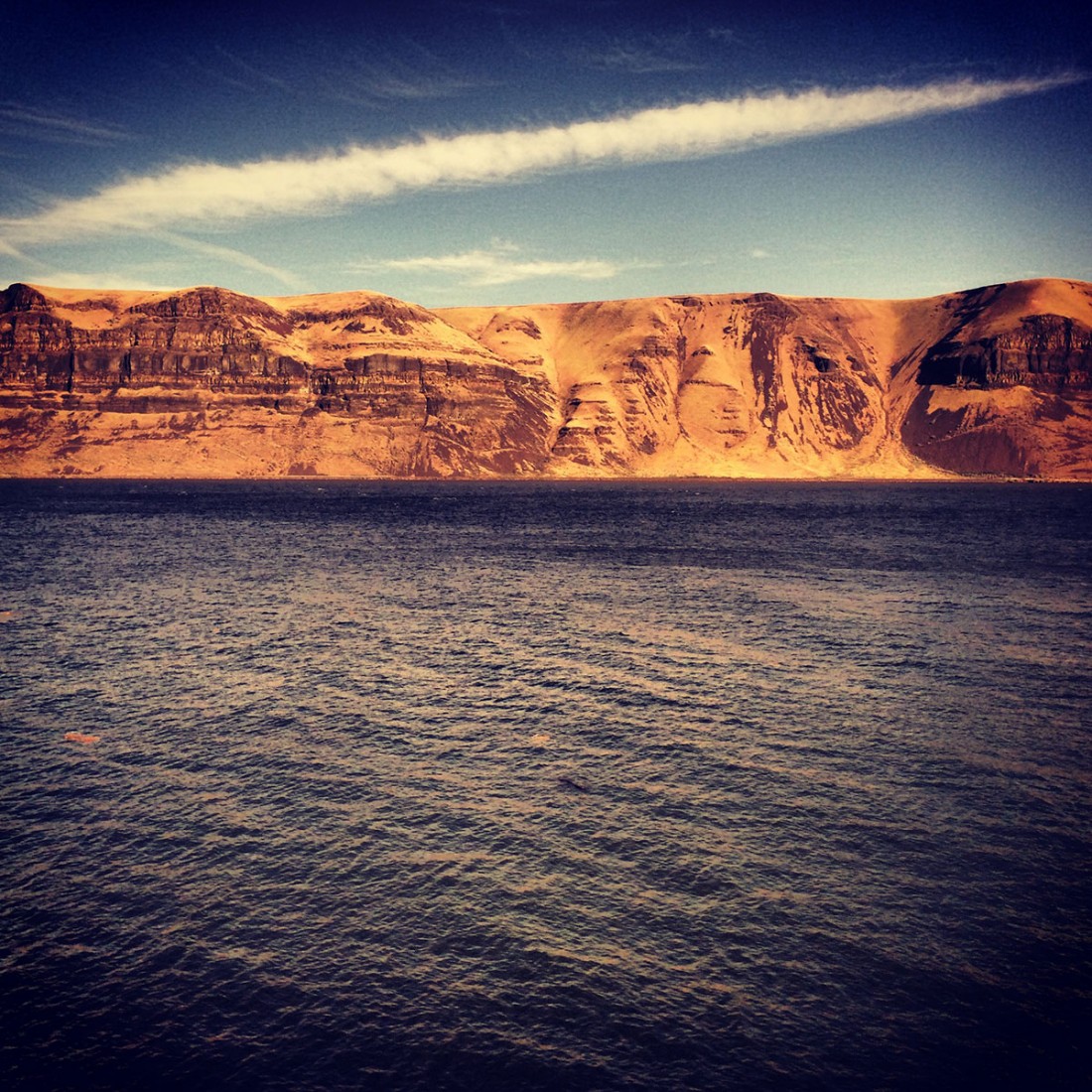 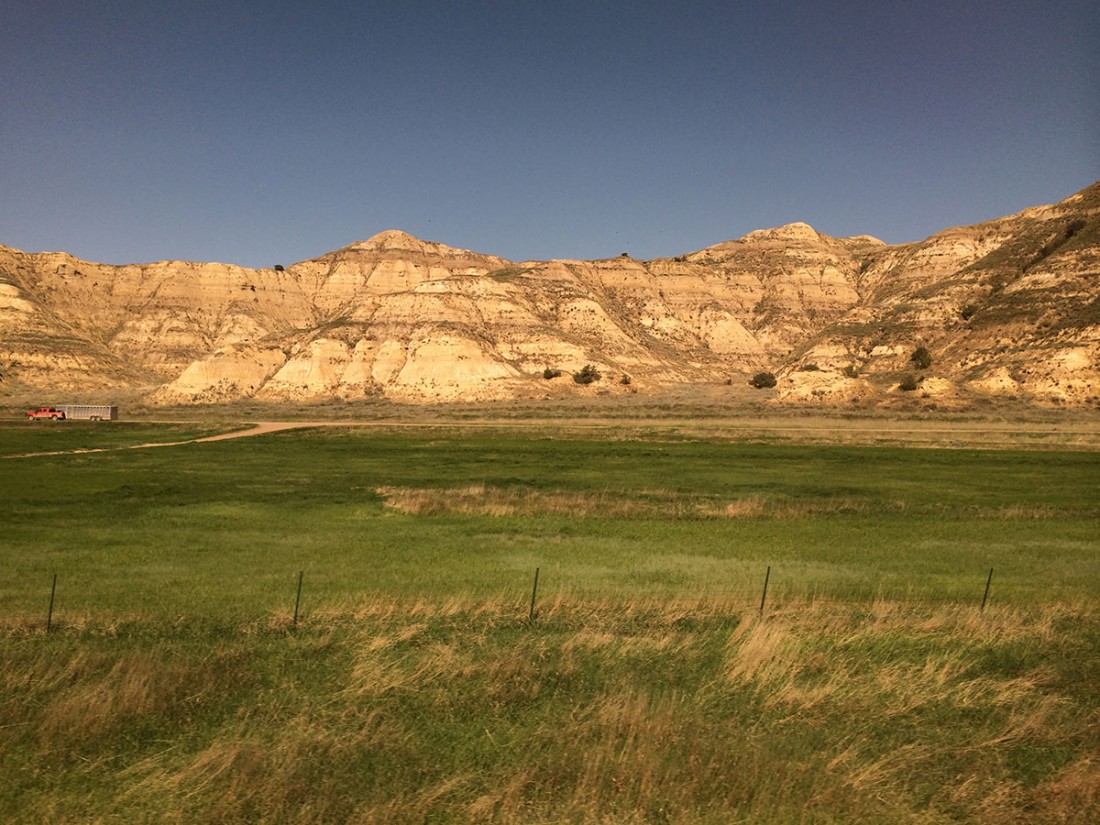 I wonder how much of the way you look on life changed, once the shock and the sadness of the tragic happening started to disappear? As stupid as it may sound: did it change your feelings regardings owning stuff? The centre of capitalism?
It was clear from the moment I escaped the building, that losing my possessions would be ok. My own life, and my loved ones were in my mind, my possessions seemed so small in comparison. I think very little of the things I lost. I think more of the families of the young men that died. I think about all the other ways that day could have gone.
It can be liberating, to own nothing. There was something deeply grounding in those weeks, having been stripped of even my identification. And now, most of what I own was given to me, or bought with funds given to me. Everything I have, literally, is a gift. The shirt I am wearing right now was one my friend gave me the day after the fire. I feel good wearing it because it reminds me of how caring she was that day. The pants I’m wearing I bought while staying with some other friends, before I had found a new place. It makes me want to give, and not hold onto things. 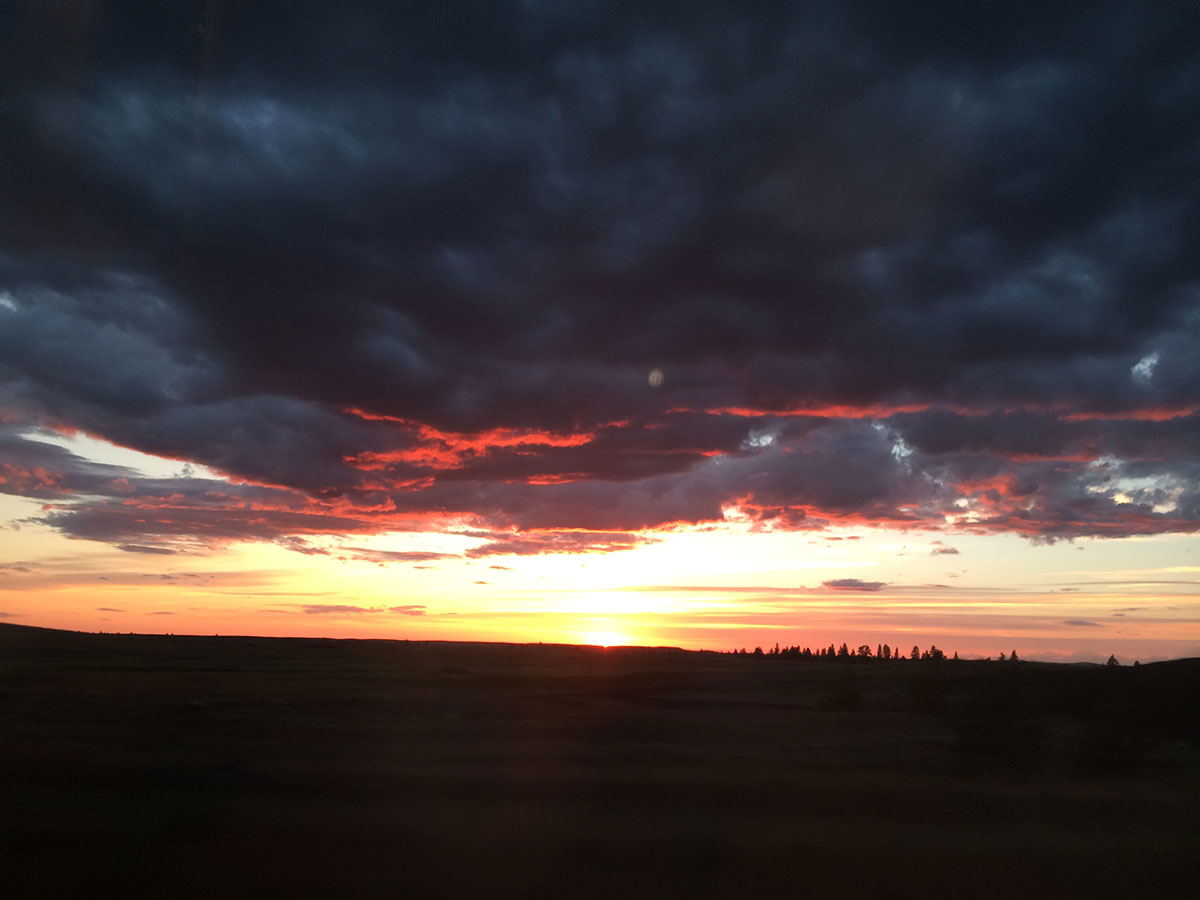 And on the other side, did it changed your position regarding the impact of music?
Perhaps clarified or illuminated something I already felt. I really did have a moment, when I was running down the stairs in my building. I felt the explosion and had no idea what was going on. In my head I was thinking, “This could be it. This could be it.” and honestly, all I could feel, apart from fear, was thankfulness. I’ve really had such a good life. Music has deeply connected me with so many people. It has been such a gift. It was incredible, after the fire, to witness the outpouring of support and help from all over the world, from those who felt connected with me through music.

Coming from this aspect: did it also have an direct impulse on your sound ideas?
Most of the arrangements were in place at that point. I went back and tracked vocals on a few of the songs directly following the explosion. I was still experiencing the trauma affects, but working on music was so grounding. I suppose it mostly affected how I sang on the record. I was too weary and broken to really perform, or add any flair. I just wanted to sing very honestly. That’s all I was able to do, all I was interested in doing.

What do you see in front of your inner eyes when you listen to „Empire Builder“ yourself?
Love. It sounds cheesy, but its true.

Laura, thanks so much for your time. 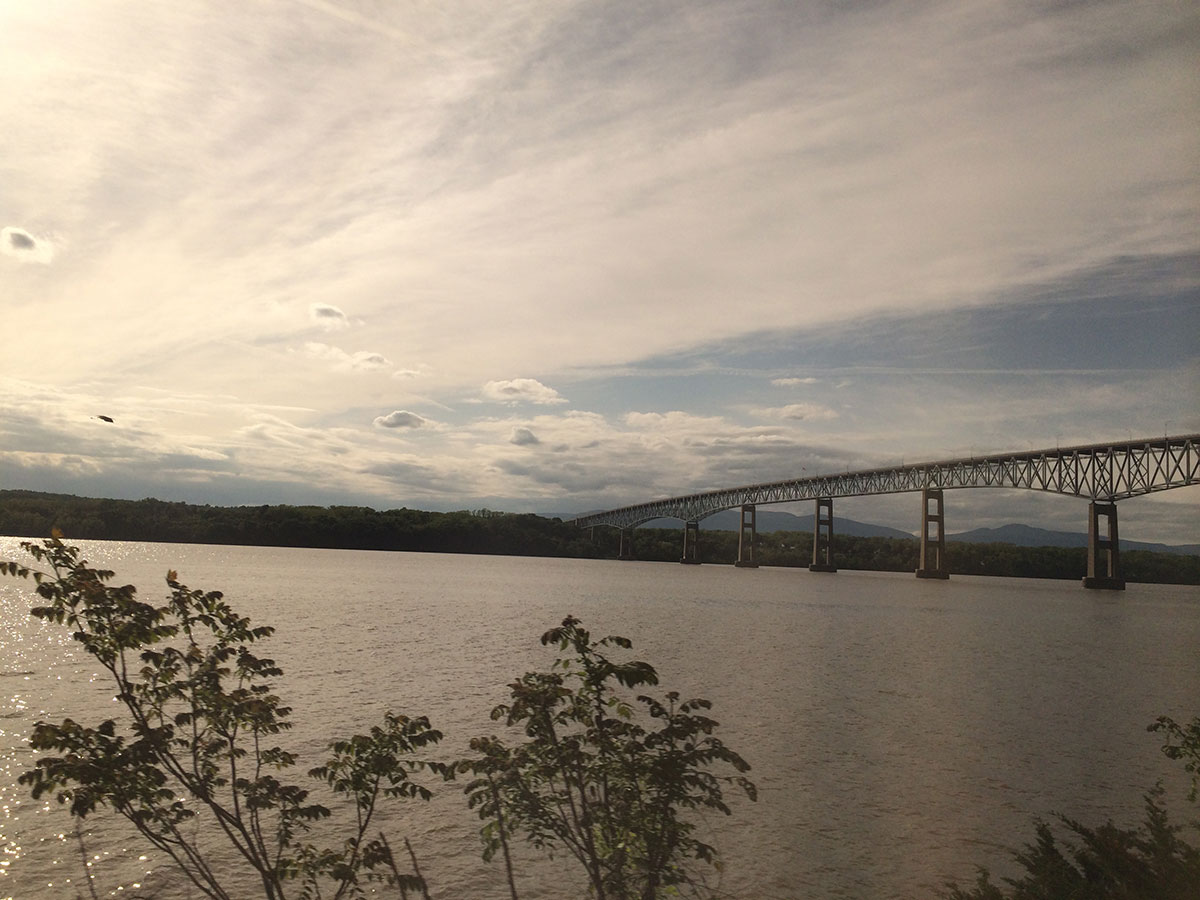 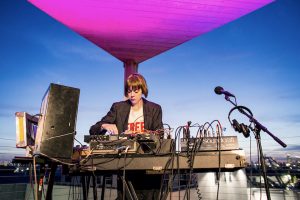 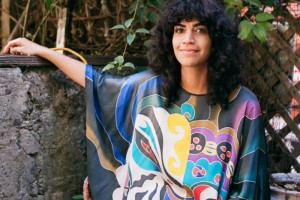