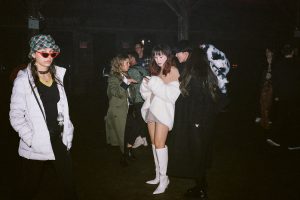 Last week Tim Sweeney made his debut with "Beats in Space" on Apple Music, where he found a new home…