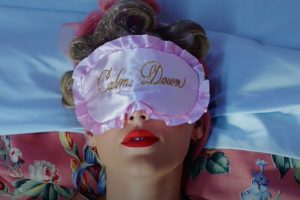 Drowning in queer fandom as self-care

Queer Fandom is self-love, especially in these times of crisis. It can have a calming and soothing e… 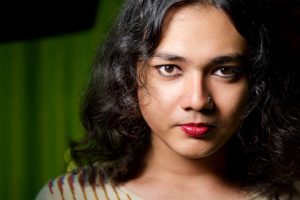