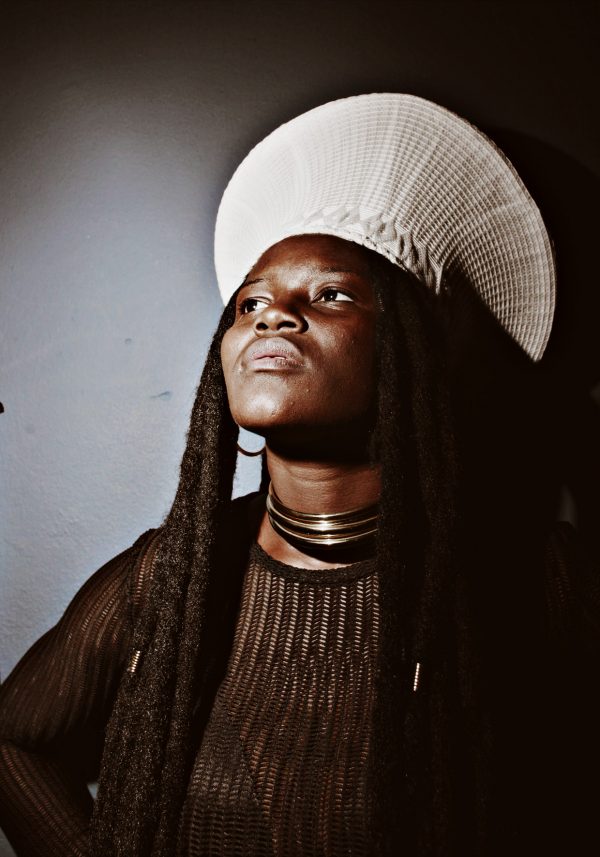 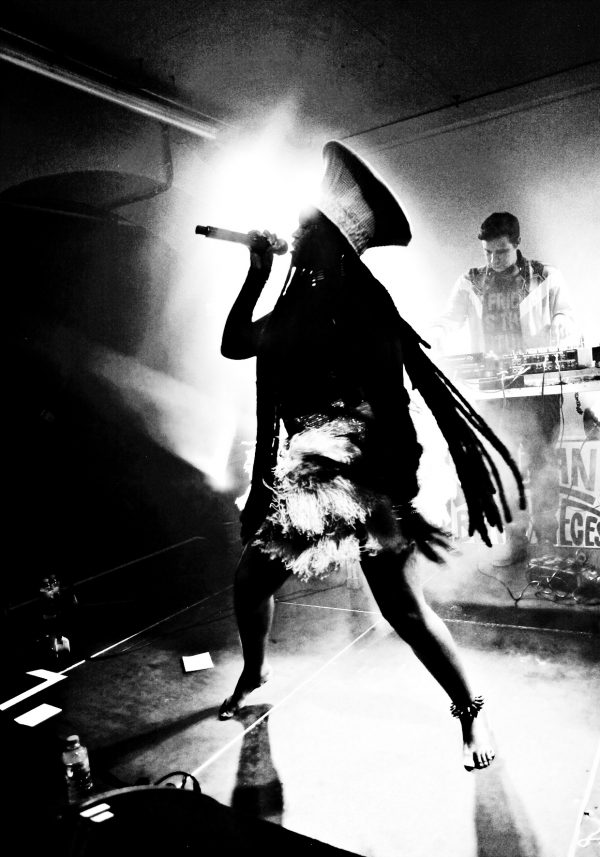 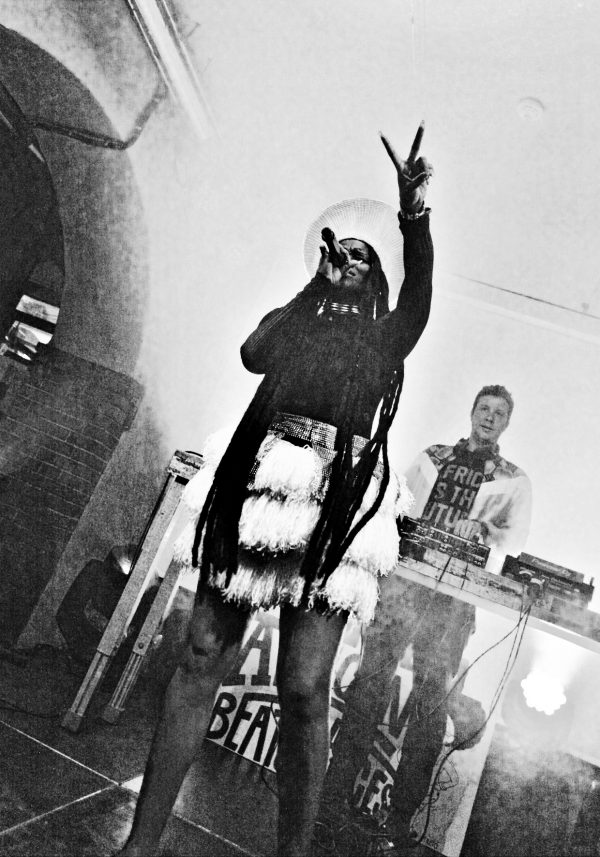 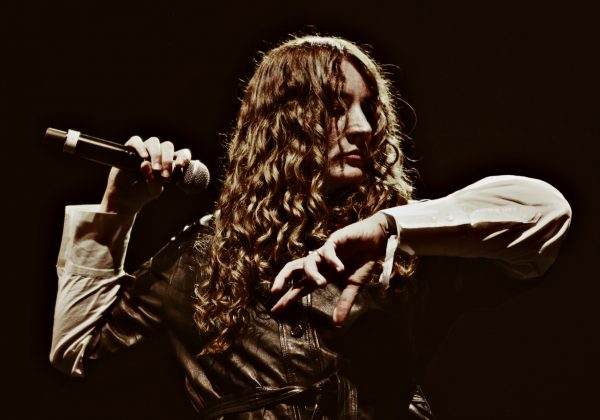 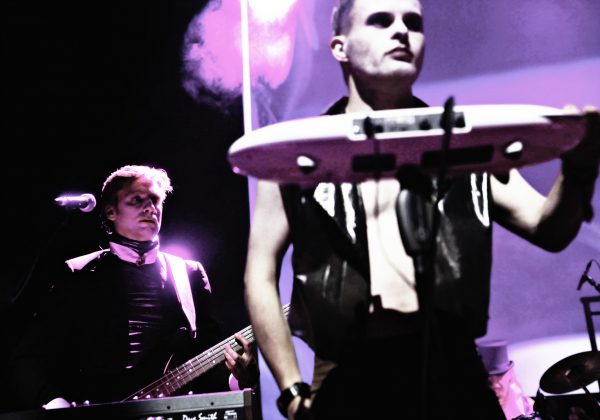 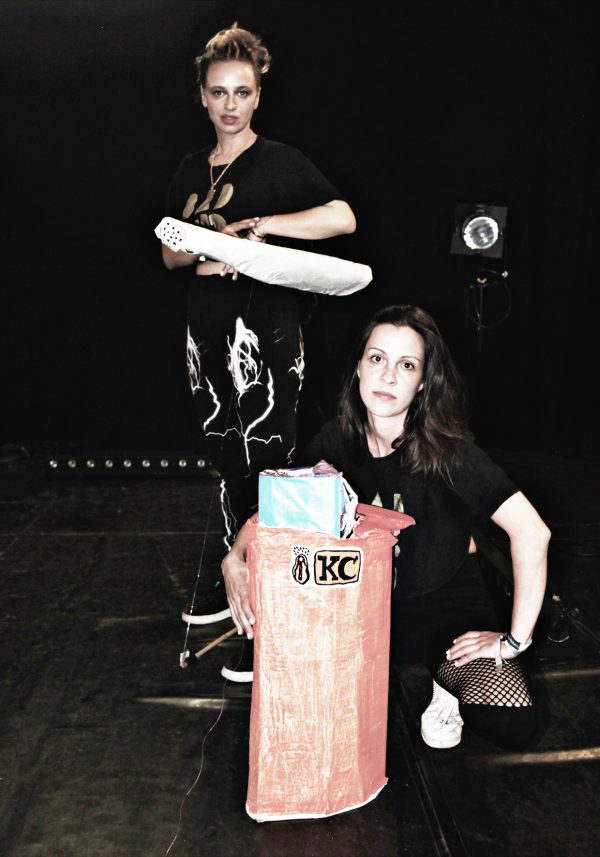 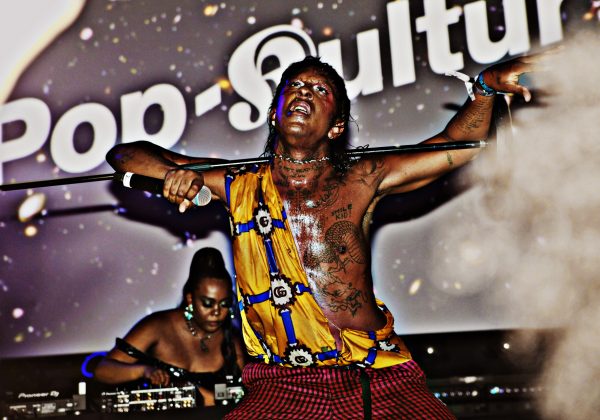 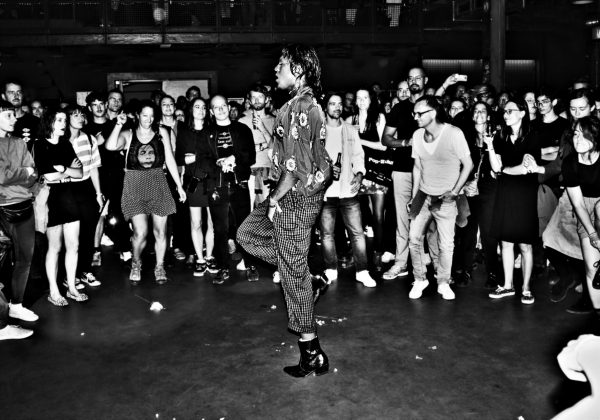 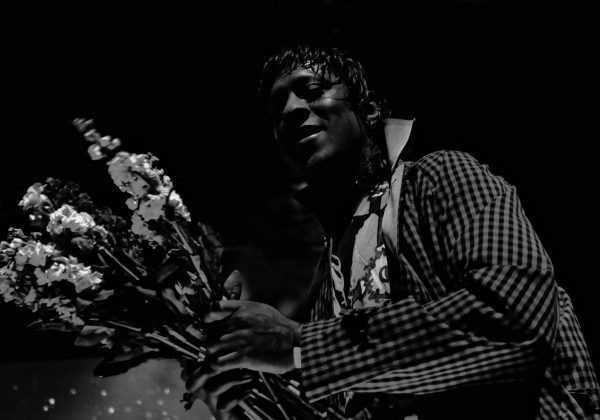 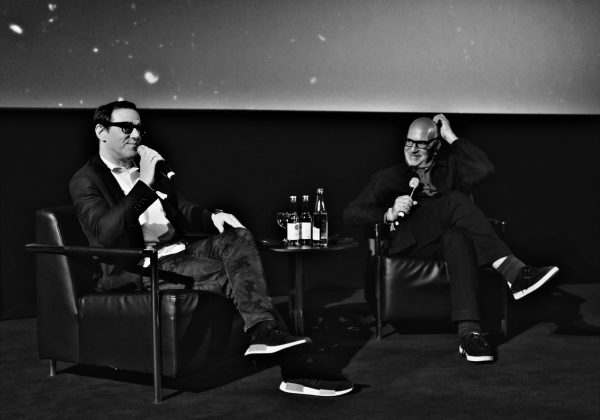 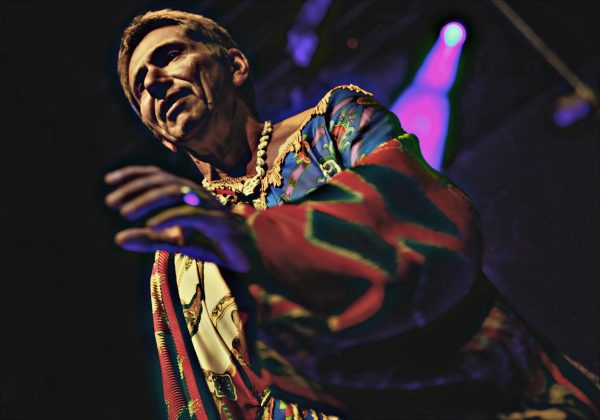 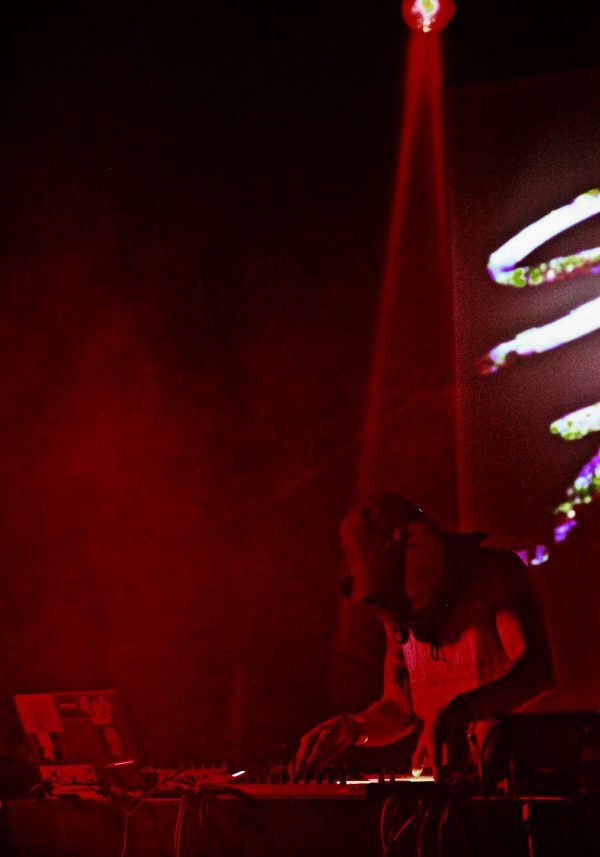 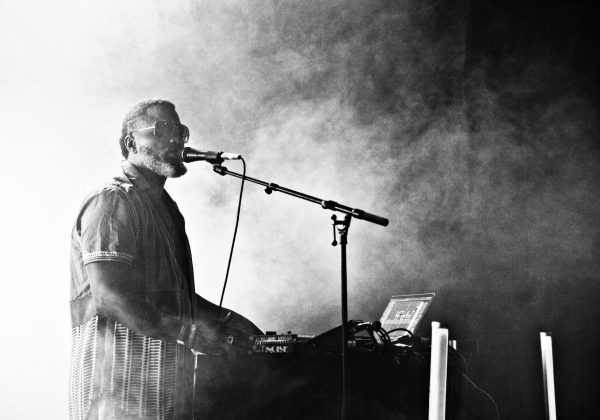 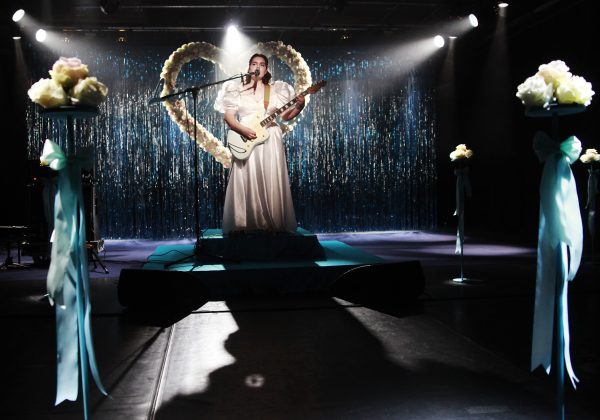 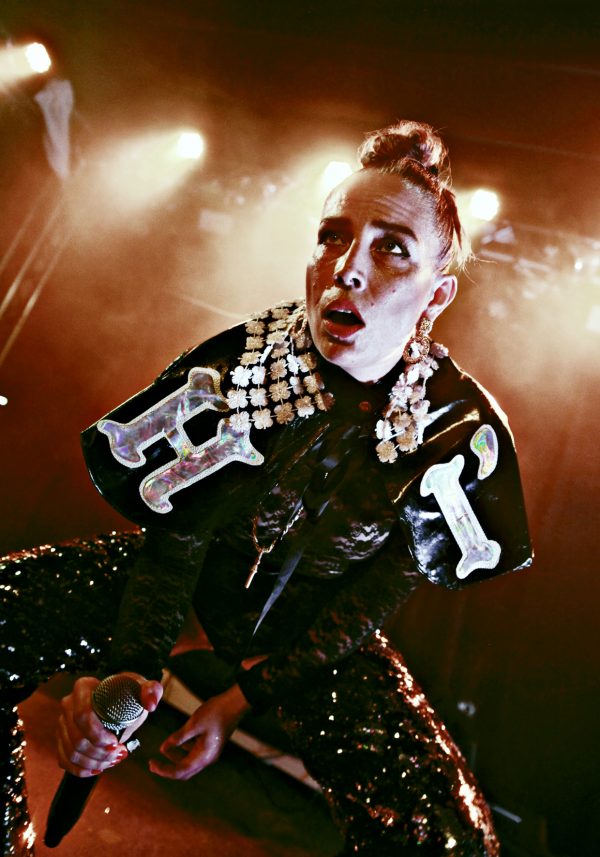 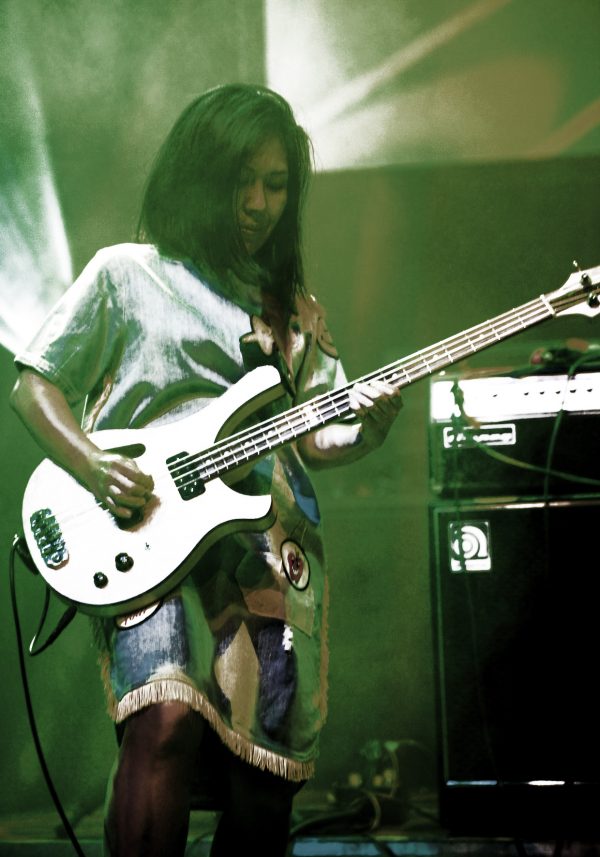 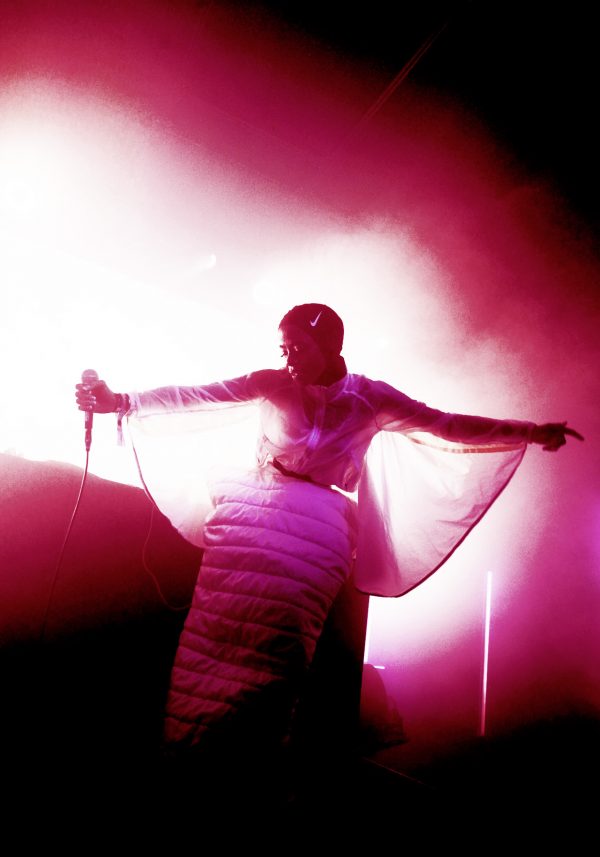 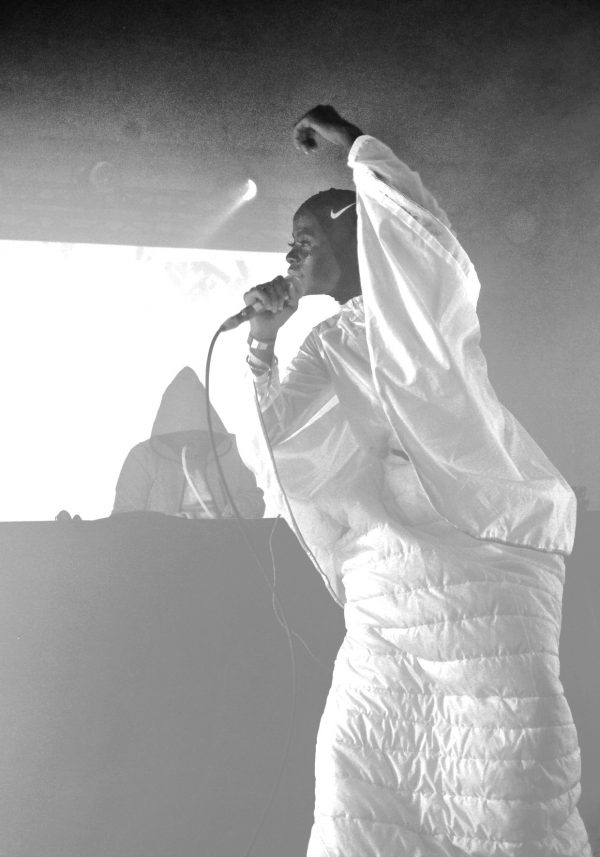 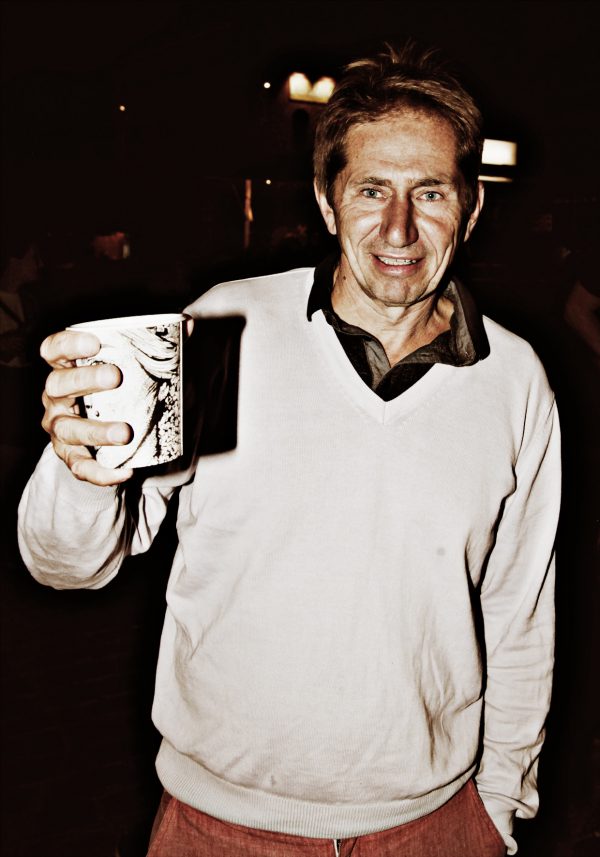 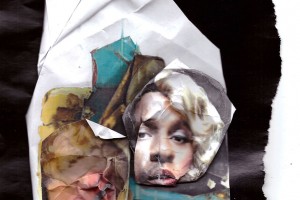 Artists inside and out

At the beginning of the 21st century, rap, often seemingly obsessed with tradition and reputation,ha…