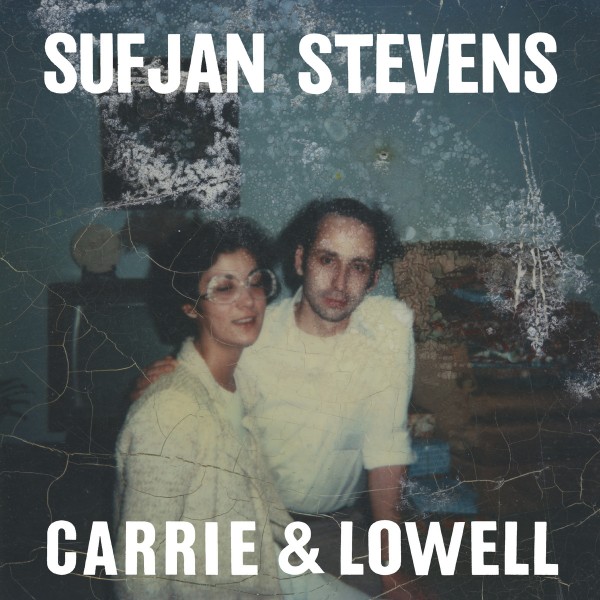 Sufjan Stevens
”Carrie & Lowell”
(Asthmatic Kitty)
When an artist names the opening track of his album “Death with dignity”, you don’t have to be super smart to know he’s either just made it out of a really bad time or is still right in the middle of one. Or we might be discussing that master of opulent concept albums and arresting song titles, Sufjan Stevens.
I owe all I know about Sufjan Stevens to the one and only Felix Scharlau, the dear sub-editor so truly missed in our little Kaput world, who gained access to Stevens in his home back in 2010 where he really opened up on the deep stuff. Back then Stevens was still in this albums-about-the-States phase, a bunch of impressive albums that earned him a place at the heart of the American indie community. On being crowned King however he zagged in a new direction, releasing more experimental works, including the soundscapey “The BQE” album/movie about the Brooklyn Queens Expressway, and then “Age of Adz”, a densely electronic, less folk-driven record.
The Sufjan Stevens who’s returned to us in 2015 finds himself in more traditional songwriter clothes. But he’s still clearly searching for the big topics to get his inspiration fired, and in “Carrie and Lowell” that central idea is the death of his mother and stepfather.
“This tearing apart of a topic, the momentum of demystification, I dig that. That´s why observation, provocation, studying and investigation are constant features within my work.”
On “Carrie & Lowell” we’re hanging out with an enfeebled character, one who knows where he wants to be, but lacks either the energy or the imagination to find his way. With too much on his shoulders, his eyes mostly shut tight, this is a record where the dream of family happiness has faded.
Stevens contrasts this storyline with wonderfully warm, richly playful and detailed compositions. There is pervading sadness, but strangely no negativity at all. It feels like one of those Saturdays in your childhood room, the parents are fighting outside and you count down the days till you gonna move out and live just dust behind you, your girl on your arm. There is a vague sense of hope in the air, that same brightness in adversity we’ve experienced in the company of Anthony and the Johnsons and Benjamin Gibbard (Deathcab for Cutie). And honestly, that’s not so bad at all.
How this record will stand as his goodbye to his mother and stepfather, well, you’ll only know when more time has passed.
Thomas Venker

“There’s no big orcherstra, no futuristic experiments, the opposite from all you can eat. Just a couple of tunes – a guitar, a piano, a stripped down choir are accompanying the sad, melancholic voice.” (Jens Friebe)

“The touching factor is that the lyrics give the impression they are just a dialogue with himself.” (Martin Riemann)

“Overrated indie music for teacher, collectors of precious records and other people you don’t want to share a single minute of your time with.” (Linus Volkmann) 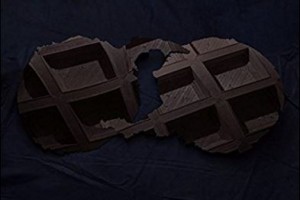 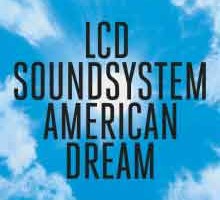