When someone died in the past, ground was poached up and their body got buried in a hole. A rather macabre ritual of our predecessors, that we luckily only know from books. Nowadays dead people are being put on the Web, of course. And that is where you churn out your condolences as well. In doing so one has to know and regard a certain etiquette. Editorial zombie Linus Volkmann explains how to preferably grieve on the internet. 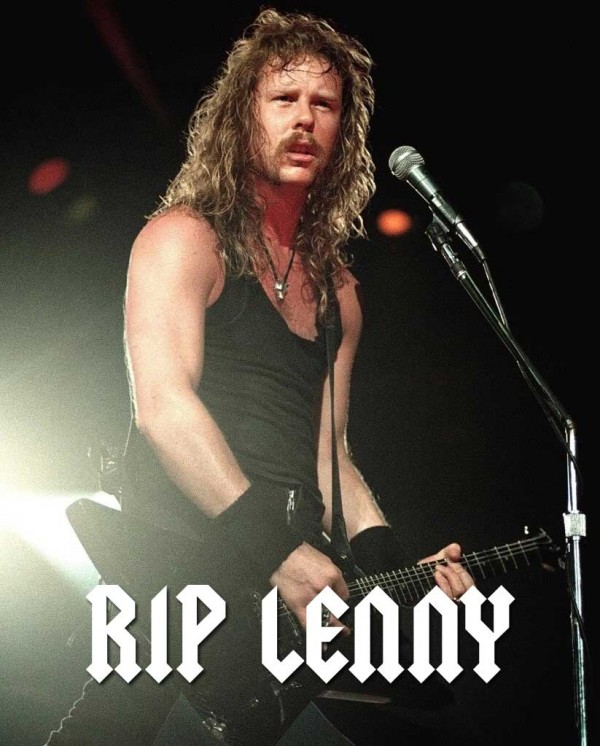 Tip 01 – TAKE YOUR TIME
In earlier times grieving took days, weeks, or even months. And even though everything is getting faster and faster in the digital world, grieving still implies a prolonged realization process of mortality.
Rule of thumb: The feelings, that you express on social media should take at least as long, as you need to compose on of these rewarding postings, that consists of the letters “R.I.P.“

Tip 02 – THE MAGIC OF VARIATION
Not every death is equal. Therefore it is allowed to compose different postings for them. Let autocorrect or a certain nervousness wield the pen: “RIP“, “RI.P.“, “R.IP“, “R.I.P. in peace”… or you whip autocorrect and a certain nervousness with a kindly didactic “Guys, it’s written R.i.P!“ Or, if you’re already buzzed, a “R.A.P.“ might pass as well.

Tip 03 – DON’T LOSE ANY TIME
With every intent for time-consuming grieve: The earliest death-posting will reach the biggest feedback. From time to time this might be a matter of seconds. Keyword: Early adopter of death.

Tip 04 – SERIOUSLY! DON’T LOSE ANY TIME
The one, who wanders in with his bumpy condolence only half a day after the first flood of concern, will most certainly be commiserated more than the dead person.

Tip 06 – BE SHARP
If the latest fatality was a very high-profile personality, the following is to be regarded: Nobody wants to drown in the billowing swamp of condolences. So, be sharp and consider that shades of grey are only for losers. The truth is black and white, and besides that, you didn’t know that guy anyway. He either was a sacred luminous figure, who’s deeds lead you through life – or he was a fascist piece of shit, who tortured animals, despised foreigners, not even to mention women and homosexuals! Rule of thumb: It might be right.

Tip 07 – BE FLEXIBLE
If the main direction of your posting does not really fit into the emerging obituary canon, just claim the opposite. Maybe the dick wasn’t at all such a saint, or rather such a luminous figure. It might be right. Rule of thumb: It’s just the internet.

Tip 08 – GRIEVE GETS YOU CLICKS
“R.I.P.“-postings are a hard act to follow concerning empathy and charisma. The connoisseur of death is nevertheless distinguished by a certain individuality. A good idea in that effect: just post the link to some obituary, that you have read halfway through and commentate it in your own humility: “I couldn’t have said it better.“

Tip 09 – GRIEVE GETS YOU CLICKS II
Obituary…well, who wants to read in such a moment of contemplation. A randomly googled YouTube-video, that you’ve watched halfway through should be enough to present the dead person, or rather yourself, in the proper light.

Tip 10 – GRIEVE DOESN’T GET YOU CLICKS
You actually didn’t really care about the deceased person, you just didn’t want to be left out with all the flags at half-mast in your network. But now, as you realized, that your condolence slipped through without a single like, you really feel a vague unease. You are grieving for real. There you go!

Tip 11 – OTHER CATASTROPHES
You don’t possess any honor? You are being considered as well in the grief-game! You can be the one, who, at the height of the R.I.P-wave, pipes up, to proclaim, that this or that other catastrophe or dead person, didn’t provoke such an reaction – and how outrages that would be!

Tip 12 – META! META!
To you grief is just another event-card in your complacent eagle’s net, where you seemingly overlook everything? This is your way. Try to paraphrase the stereotyped nature of the social-media-grief-agenda as accurately as possible. Predict all the steps: How it starts with R.I.P., how it continues with “he was an asset to the human race!“, until the inevitable „the deceased was a fucking nazi!“ comes – and everything ends with tip 10, the prediction that soon someone will whine, that this or that catastrophe didn’t get enough attention. Crowned with the laconic remark, that in the end a posting like yours is raising the whole ritual to the meta-level.

Every „RIP in Peace“ has more charge – but you wouldn’t guess that!

PS:
Besides all the ironic banging, that I dished up here, I do want to add something personal. I think that grief is something, that is shareable on social media, unlike pictures of your holidays, cats or your last breakfast. All the postings at this place are subject to a competition. This means, that they are competing for attention. Don’t share – except if it’s fairly irrelevant.
Because the worst thing imaginable is, that someone in front of a computer is feeling real grief – in this blinking, vain salad of false sentiment. If it has to be digital, that person should send a PM to a friend.